COPS are hunting a man after a child was left injured in a hit and run crash in an Essex car park.

The youngster, whose age is unknown, was involved in the crash in Clayhill Road, Basildon at 7pm on Tuesday evening. 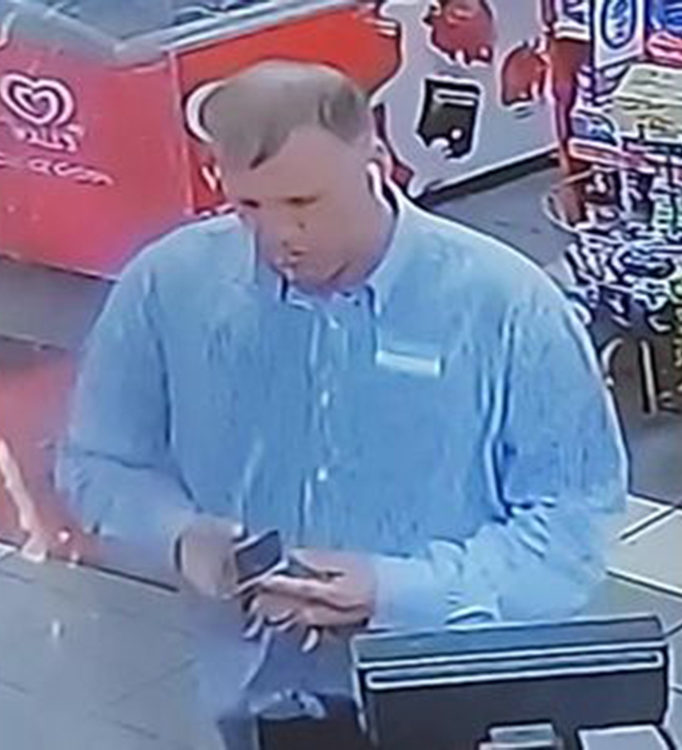 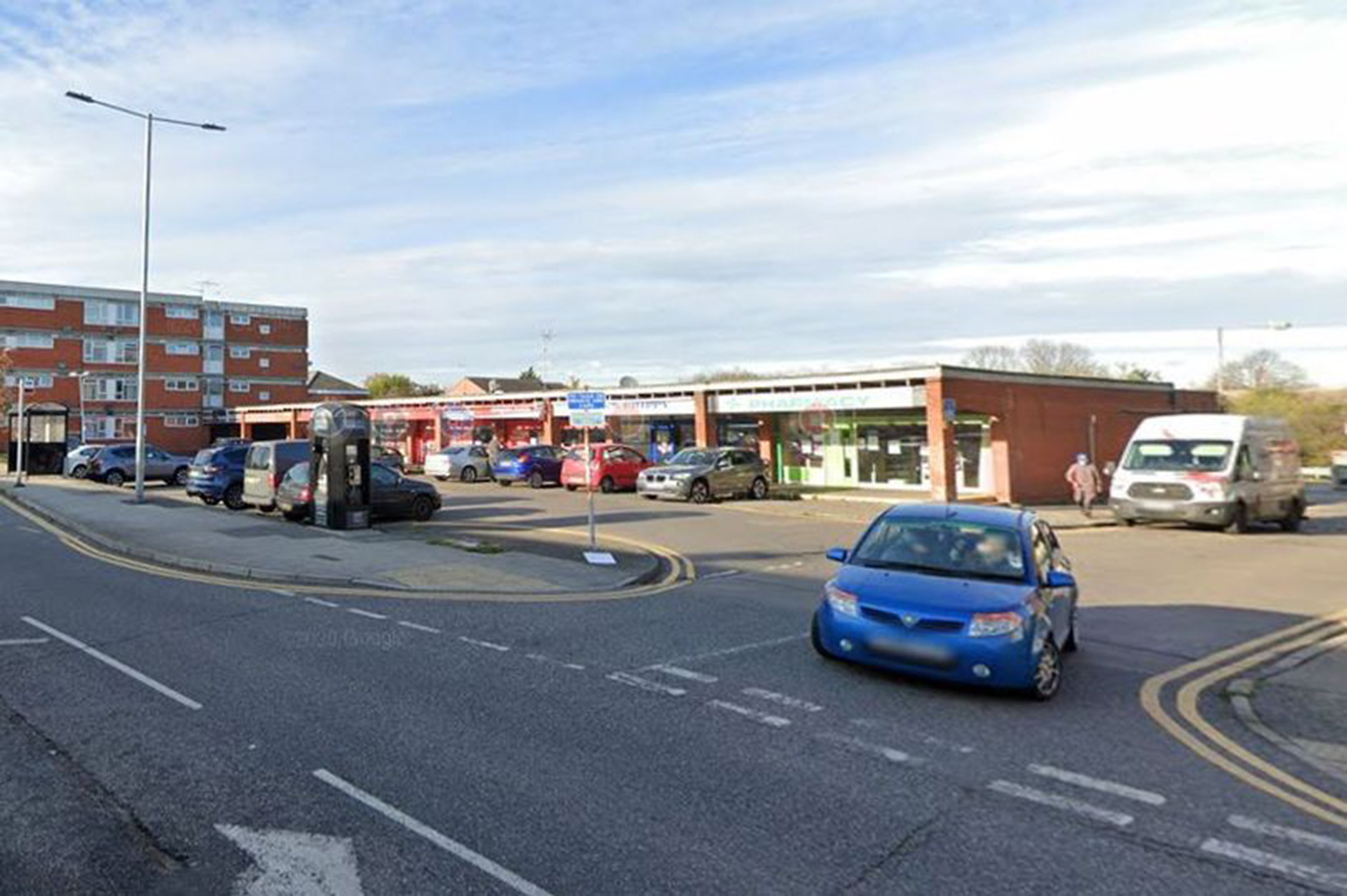 Essex Police report the suspect was driving a silver Volkswagen Golf as he collided with the child in the car park.

The vehicle fled the area before police officers attended the scene.

The child was then taken to hospital, although his injuries are not thought to be serious.

Now, Essex Police are appealing for information and have released a CCTV image of a man they would like to speak to.

He was last seen wearing a blue shirt as he visited a store.

An Essex Police spokesman said: "We are trying to identify this man who we want to speak to in connection with a collision in Basildon which left a young child injured.

"It was reported a silver VW Golf and a child had been in collision in a car park in Clayhill Road, near to Timberlog Lane, at around 7pm on Tuesday, July 6.

"The child sustained injuries which are not believed to be serious but the vehicle had left the area before officers arrived.

"We need to identify the man pictured and speak to him."

Anyone who knows the man should call police on 101, quoting reference 1081.