COPS hunting an “extremely dangerous” double murder suspect have intensified their desperate search following the discovery of a third body.

Anthony Russell, 38, has been identified as the lead suspect for the murder of David Williams, 32, and his 58-year-old mother, Julie, in Coventry. 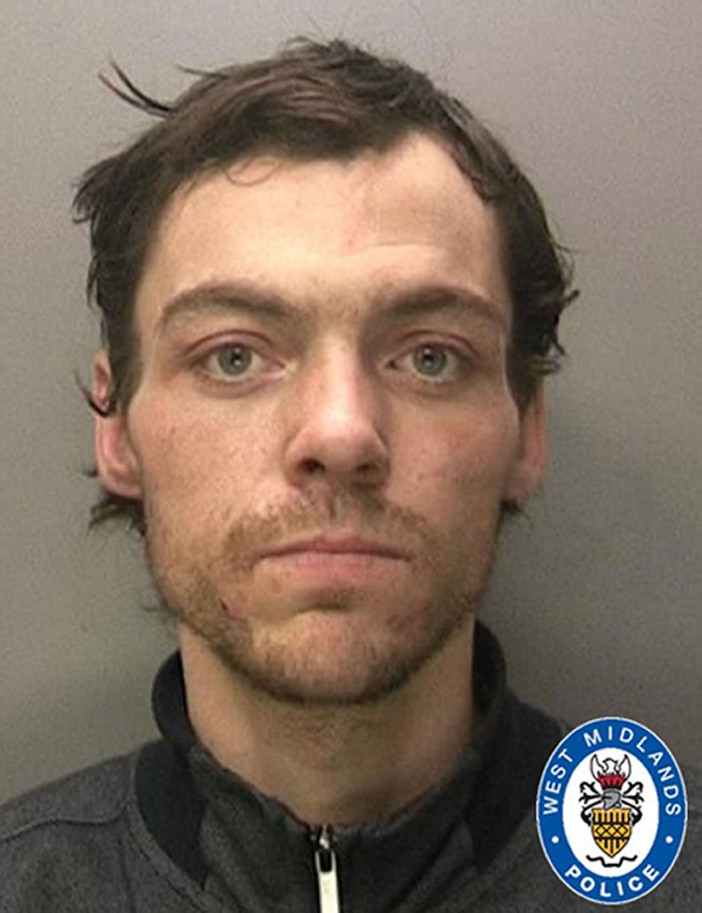 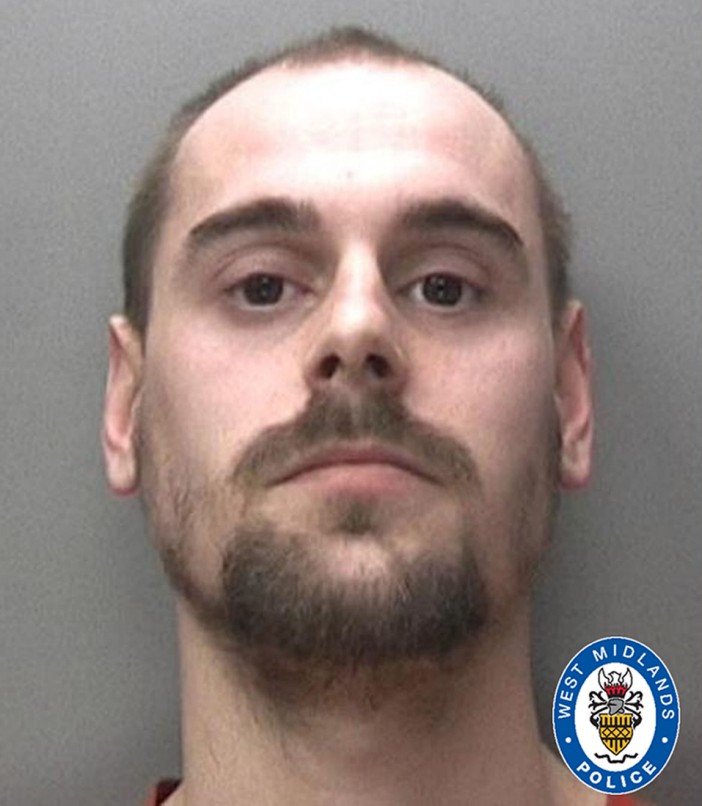 And at noon today, cops found a third body 11 miles away in Leamington Spa, Warks.

Cops said they have "information which suggests Russell may be connected to the death".

They had been searching for a missing woman from Warwickshire and today found a body in the town.

Officers have warned that Russell is “extremely dangerous” and “should not be approached”.

Russell has no fixed address, but is believed to have links to Coventry and it is thought he could have travelled down south, possibly to Plymouth, Devon or Cornwall.

Police were urgently looking for David Williams after his mother, Julie, was found dead at her flat in Riley Square, Coventry on Sunday.

David had been missing for six days before his body was found. The cause of both their deaths is yet to be established.

We have information which suggests Russell may be connected to the death."

A West Midlands Police spokesman said: “Detectives hunting for a double murder suspect are investigating the discovery of a third body.

“We are trying to establish if the discovery near Leamington today is linked to prime suspect Anthony Russell, 38, who we believe to be extremely dangerous and who should not be approached.

“Our officers have been hunting for him in connection with the killings of David and Julie Williams in Coventry.

“At around noon today, officers searching for a missing woman from Warwickshire found a woman’s body on Newbold Comyn near Leamington.

“We have information which suggests Russell may be connected to the death.”

ACC Jayne Meir added: “I can’t stress enough how important it is that we find and arrest Russell, and we really need the public’s help to do that.

“Anyone who knows where he is or sees him should not approach him, but call 999 immediately.

“We know he sometimes sleeps rough, and is a drug user.

“It’s early in the investigation, but we have information to suggest that Russell may be linked to the death of the woman found near Leamington today.

“We are working hard to identify her, and to find and arrest Russell.”

A 36-year-old man who was arrested on suspicion of conspiracy to commit murder, has been bailed with conditions. 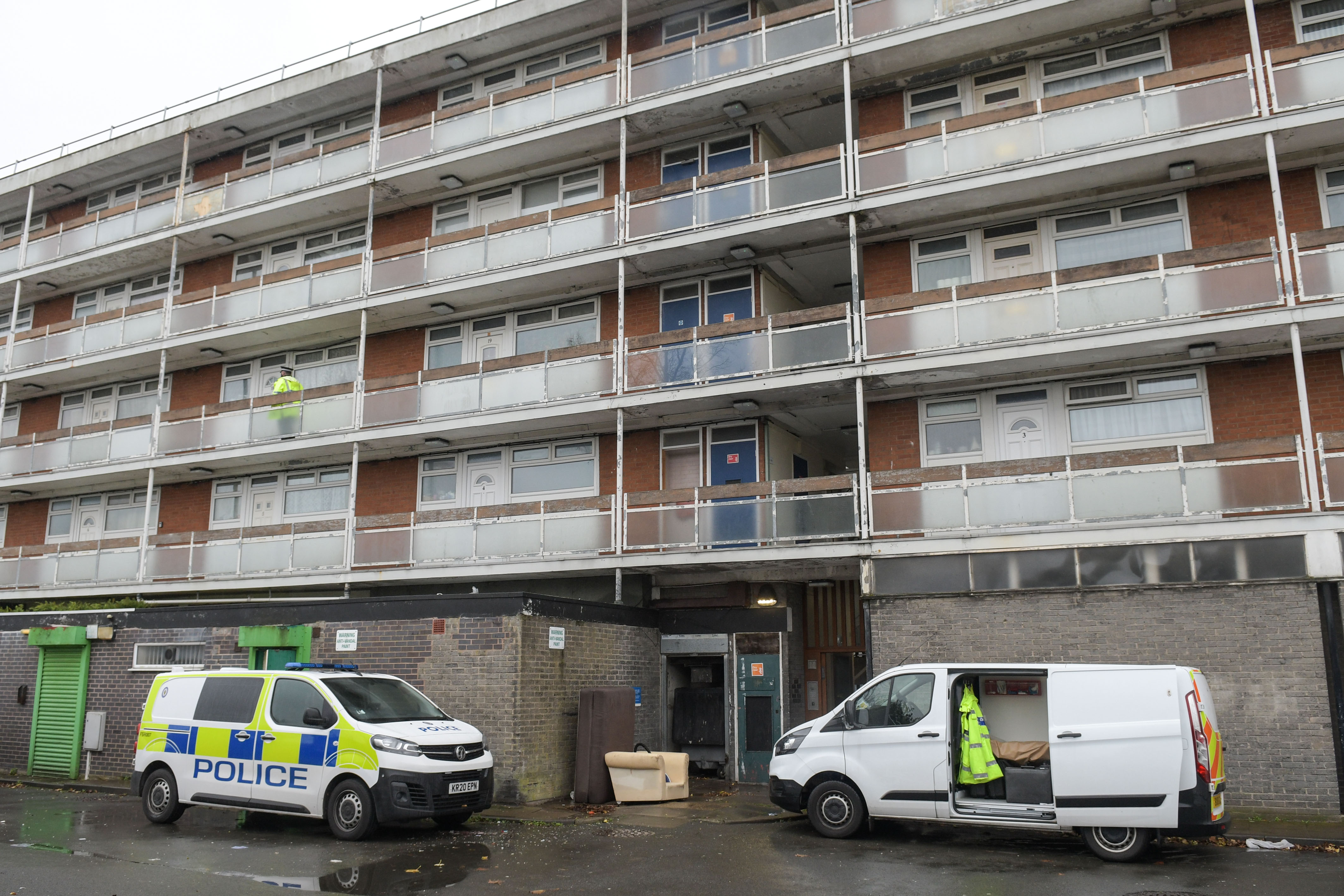