Home » World News » Cops release e-fit that looks so much like TV star he's had to issue denial – so can you guess who it is?

Cops release e-fit that looks so much like TV star he's had to issue denial – so can you guess who it is?

A TV star has been forced to deny he is a dognapper wanted by police after cops released an e-fit that looked suspiciously like him.

Welsh police issued an appeal after a brave animal lover fought off three dognappers – and covered one of the crooks in his pet's fresh poo. 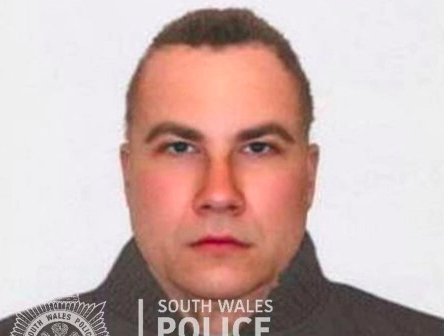 And fans of Little Britain were quick to point out that one of the pictures in the appeal had a startling likeness to David Walliams.

The Britian’s Got Talent judge replied to a picture showing the police appeal saying: "Is that me on the far left?"

But he cheekily added: "I think I would remember stealing a dog!"

Dog owner Walliams, 49, commented to his 2.3million followers on the e-fit after the attempted dog theft in Pentwyn, Cardiff. 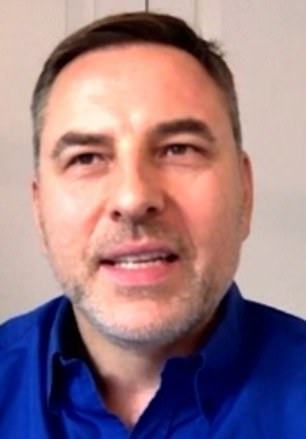 Fans replied saying: "Hahaha we all know how much you love dogs… you’ve been sprung this time!"

Another said: "Tut tut tut, that is taking your love of dogs too far…!"

Police say a 30-year-old dog-owner was threatened at knifepoint by the would-be robbers as they tried to steal his beloved Labrador.

But as the owner fought back, his full poo bag split open – covering one of the thieves in mess.

Detectives have since released e-fits of the three men they want to trace in connection with the attack on a woodland path in Pentwyn, Cardiff.

The owner suffered face and head injuries in the attempted robbery on February 25 and is recovering at home.

Detective Constable Kirsty Matthews said: "The victim was extremely brave and it is fortunate that he was not more seriously hurt as he did everything he could to stop the men from taking his dog.

"We appreciate this incident caused a lot of concern locally, on social media and will no doubt worry all dog owners.

"This is an isolated incident and extensive enquiries are being carried out to identify and arrest those responsible.”

Dog thefts have risen 170 per cent over the past year after the demand for pets went up during lockdown.

A spokeswoman for South Wales Police said the force was aware of reports of suspicious vehicles and attempted thefts on social media.

The force said: "We know posts such as these can cause concern but we can reassure dog owners that the number of dog thefts being reported to South Wales Police remains very low.

"If you recognise the suspects from the e-fits or have any information on this incident, please contact us."