COPS say a decision not to probe claims Prince Andrew had sex with a teen allegedly trafficked into Britain by pal Jeffrey Epstein was correct.

A review of the 2015 judgement not to act on claims by Virginia Roberts, 17, was ­carried out following the ­suicide of the US billionaire. 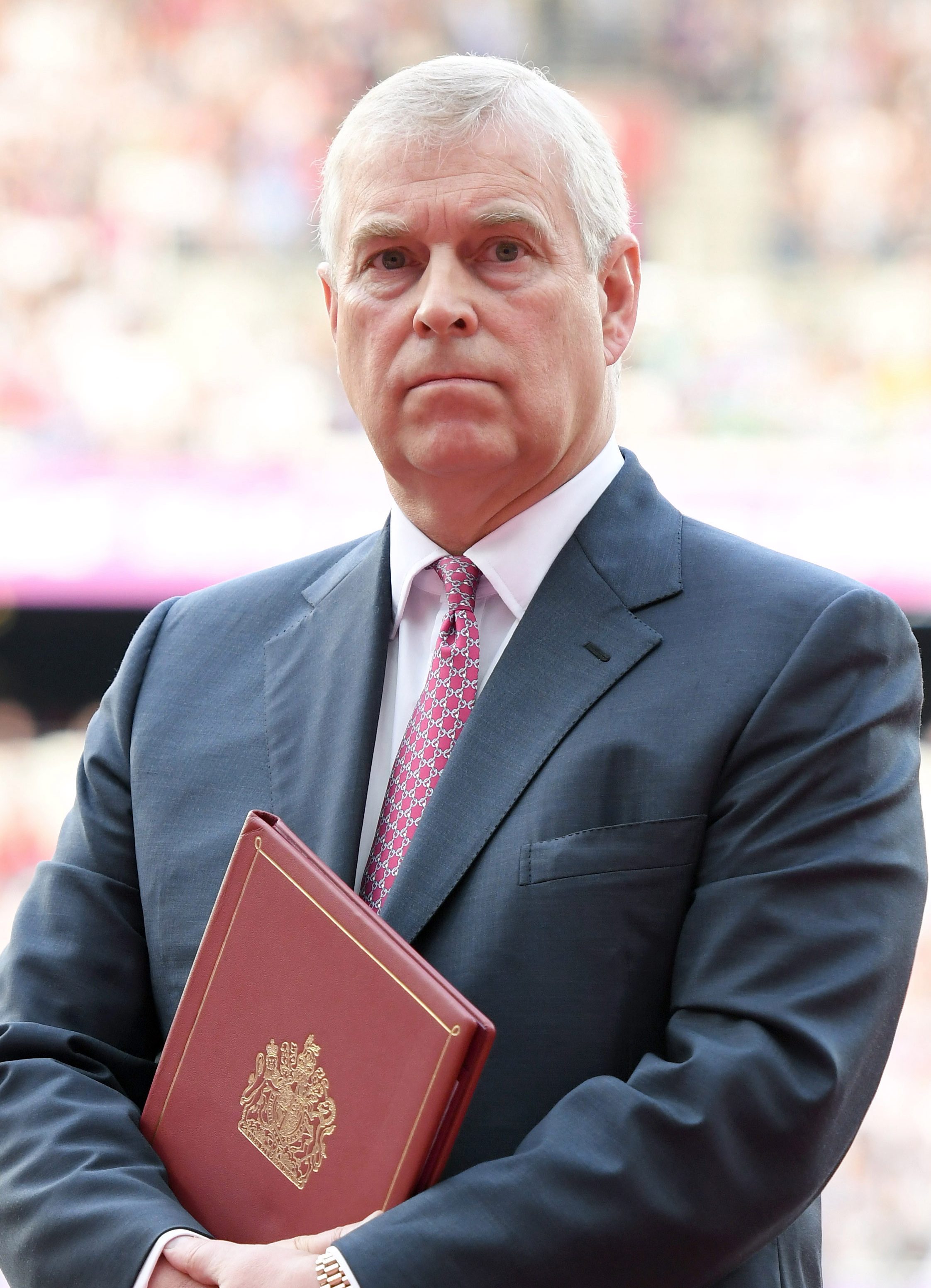 The Met explained its review yesterday, given the “considerable interest and concern around this case”.

Epstein, 66, killed himself in a US jail earlier this month while facing sex trafficking charges.

In a statement, Prince Andrew, 59, insisted he did not “witness or suspect’’ any illegal behaviour from Epstein, who he first met in 1999.

The Duke could still be asked to assist French prosecutors probing rape and sex abuse claims against Epstein in Paris. 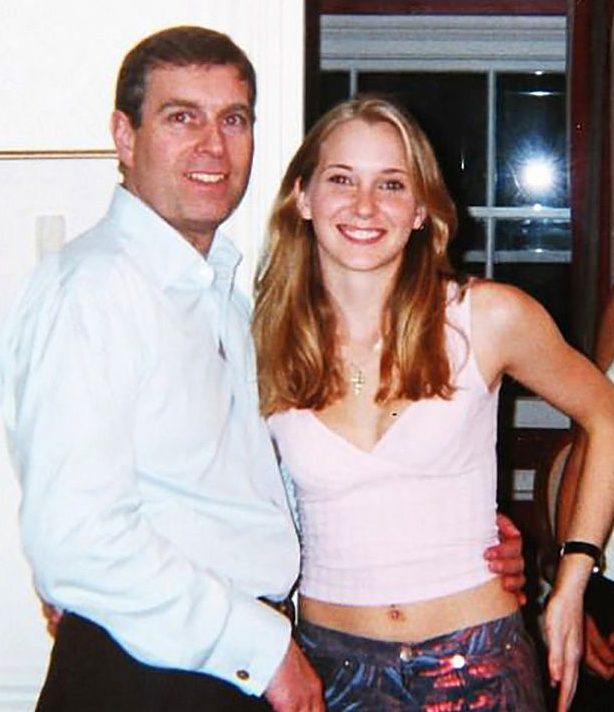 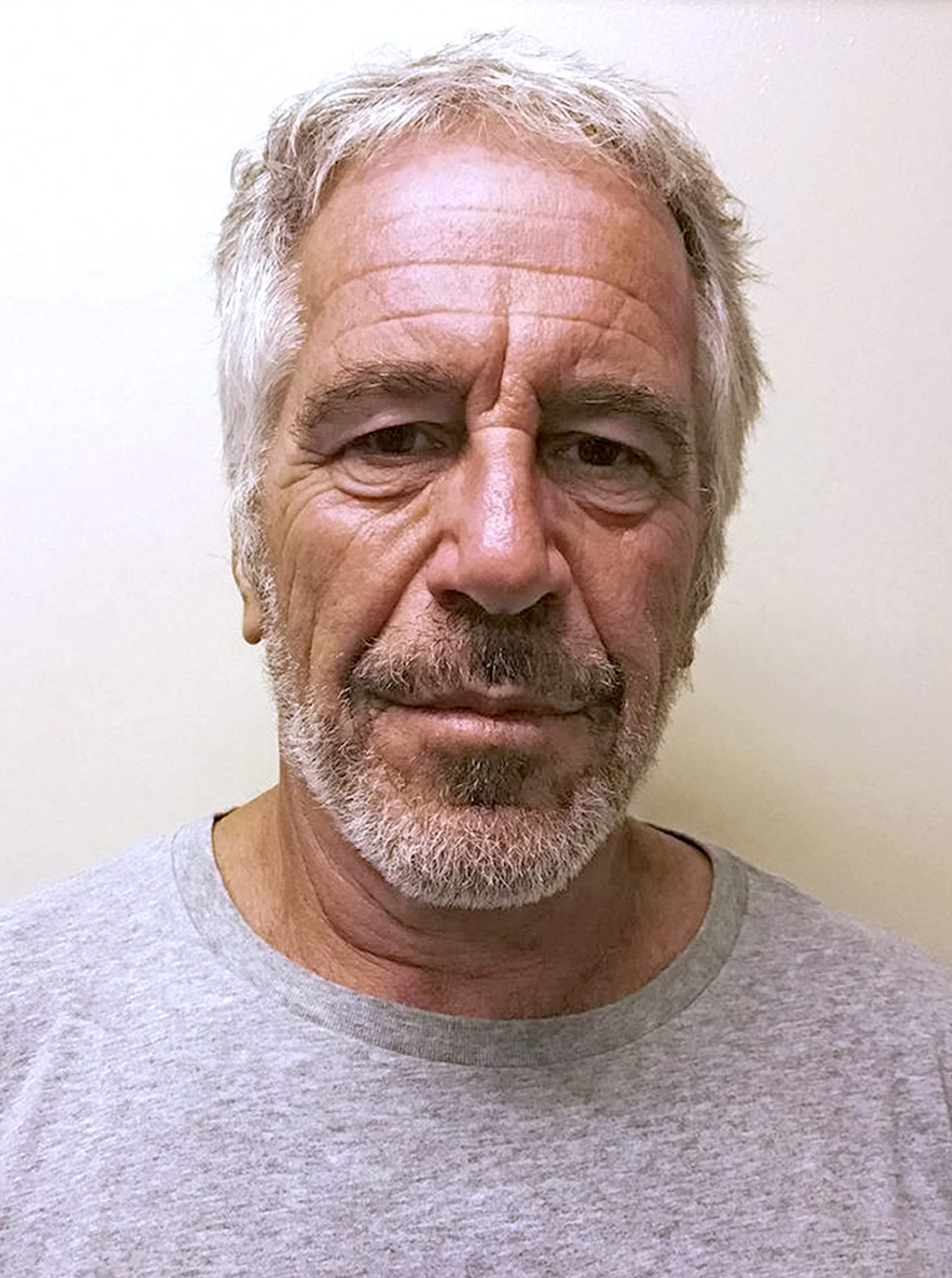