AN ALLEGED drugs gang forcing FORTY kids to deal coke and cannabis at one school has been smashed by cops.

Officers arrested the alleged ringleader during dawn raids in Swindon, Wilts, on Wednesday – the eve of GCSE results. 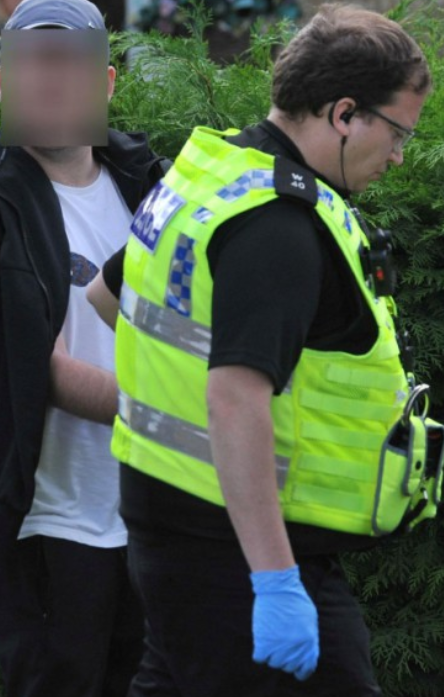 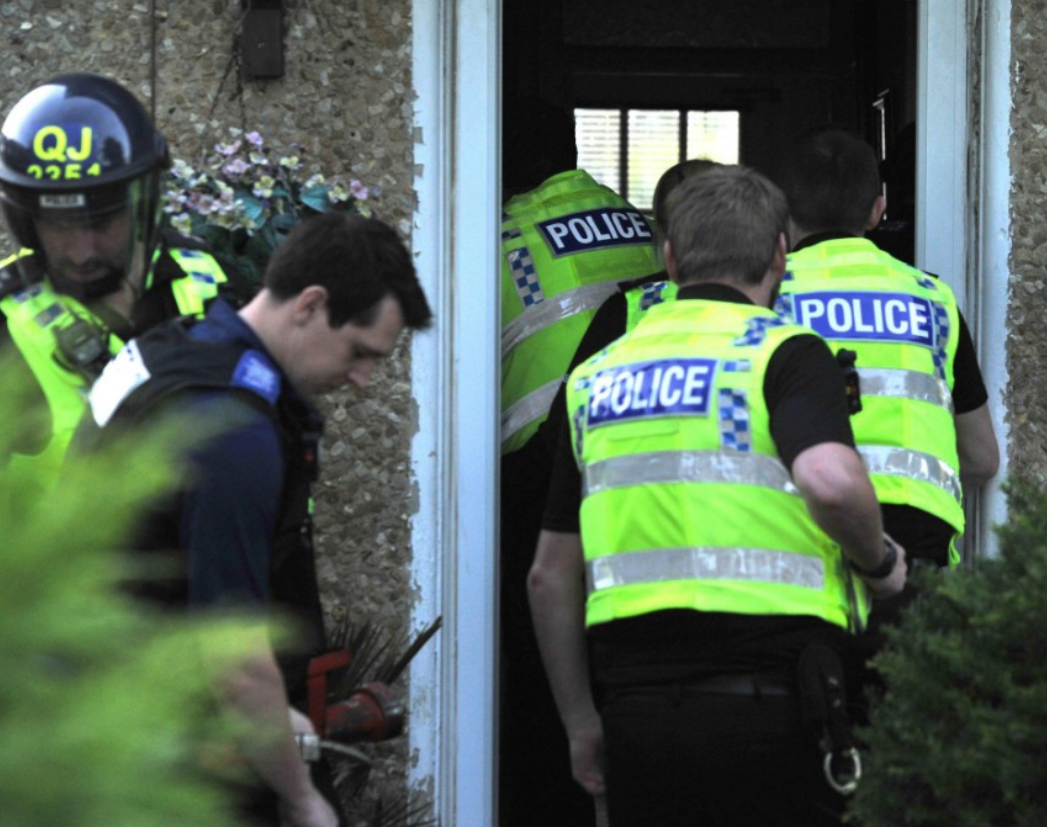 Police suspect dealers had a network of up to 40 pupils dealing at Kingsdown School which has just over 1,200 pupils, which if proven, would be the equivalent of one dealer per class.

It is suspected that girls as young as 14 have been pestered for sex in exchange for cocaine.

Wiltshire Police arrested a 27-year-old man during the raid, who is thought to head up the crew.

He has since been released under investigation.

Sgt Nathan Perry said: "We found the person we're looking for, we've managed to safeguard the children who were at risk and we've found drugs.

The difficulty with this type of drugs operation is that it's specifically targeting very young children in order to get them to deal drugs.

"We all know about County Lines and the risks associated with that.

"The difficulty with this type of drugs operation is that it's specifically targeting very young children in order to get them to deal drugs.

"Some of the information we've been passed is that children are not only being coerced into this activity, but they're also being physically threatened.

"If they go to police or teachers they'll be harmed."

The 27-year-old was arrested during the morning raid on suspicion of possession of class B drugs with intent to supply and inciting a child to engage in sexual activity.

The raid came as Swindon police focused their sights on modern slavery.

Sgt Perry warned those convicted could expect sentences of up to 15 years imprisonment if found guilty in court.

He said: "You've got children being exploited and young kids being forced to run the drugs. We will take it seriously.

"The sheer nature of the exploitation of these young people is unacceptable.

"If we don't do something to stop that they're potentially going to be at risk for the rest of their lives.

"Unfortunately, those children that are at risk now become the suspects of tomorrow and we lose them completely." 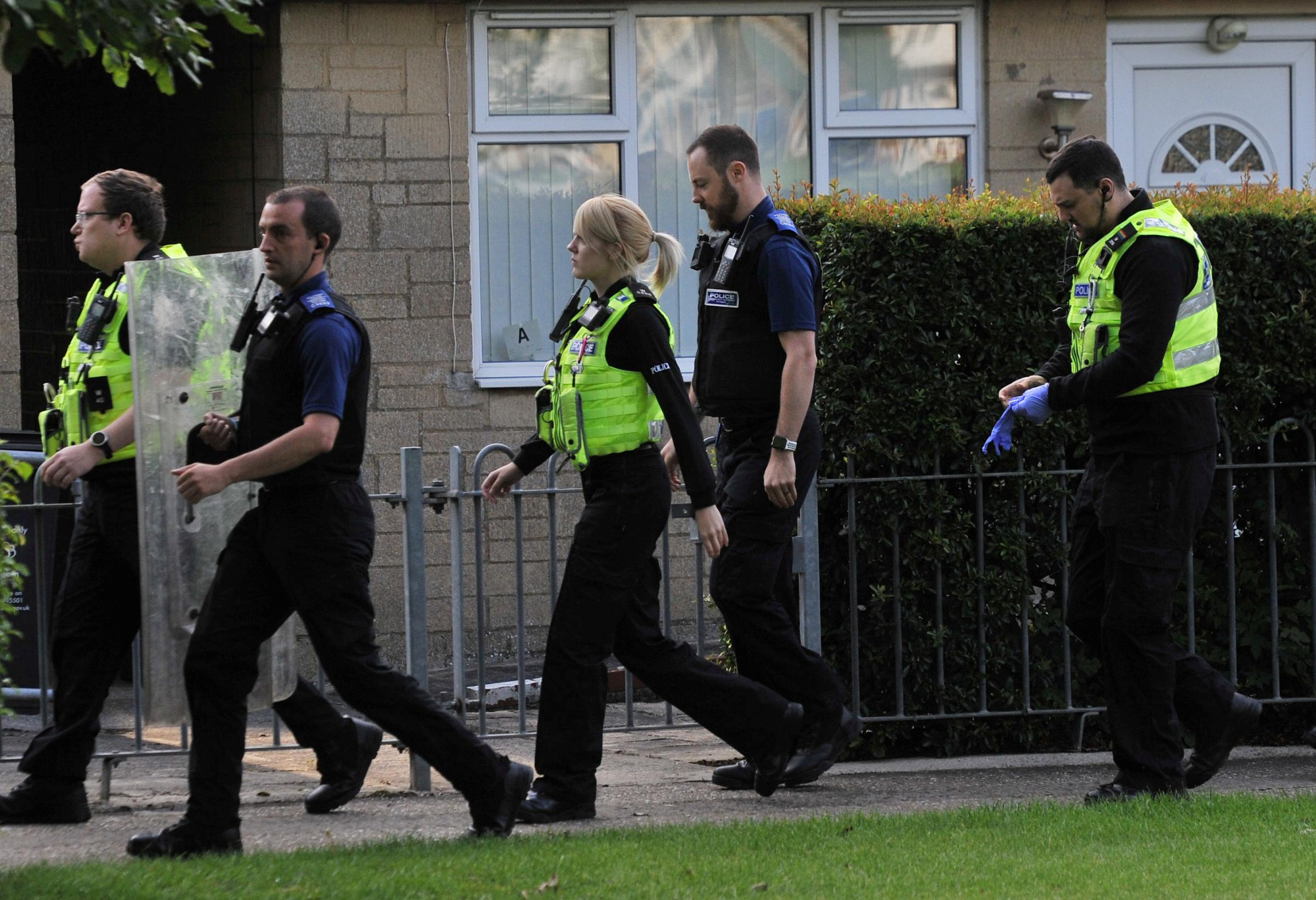 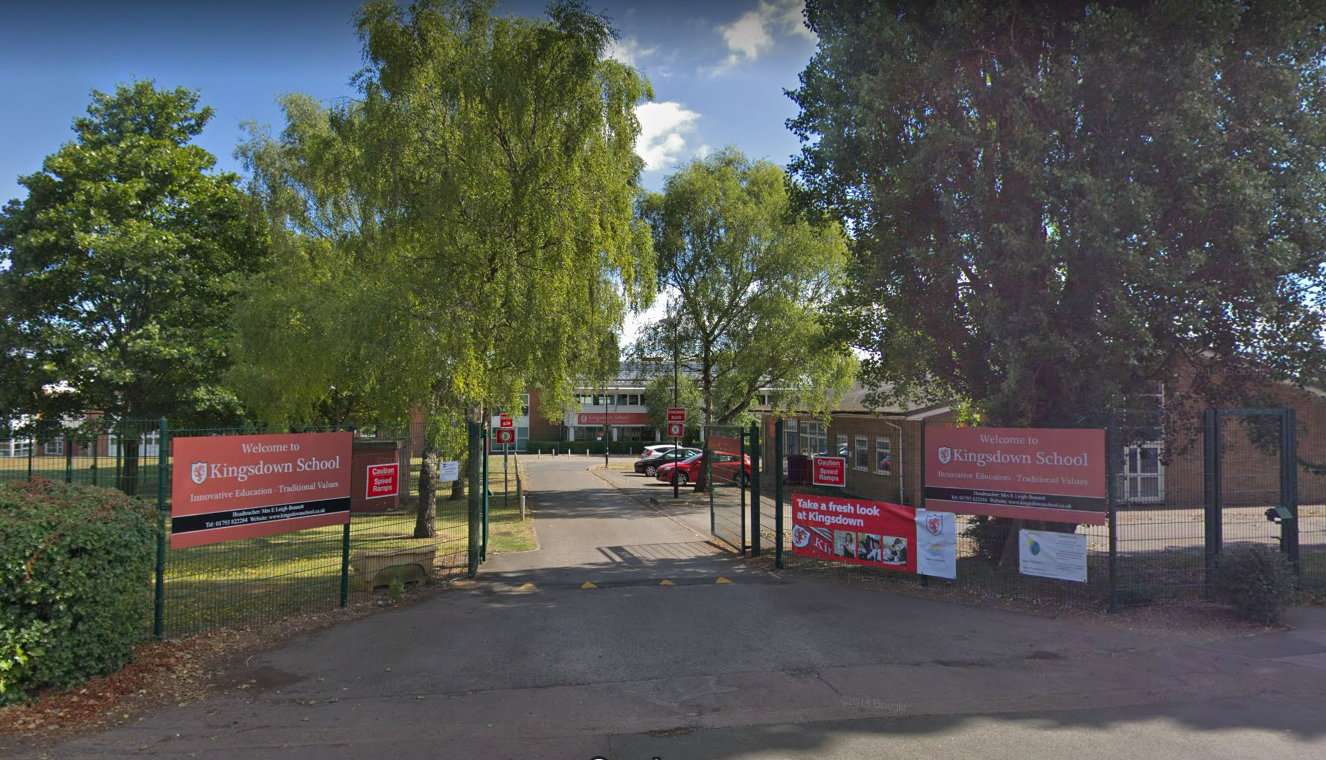