SPAIN has seen its biggest daily rise in coronavirus cases since it lifted its lockdown – as it is confirmed that two thirds of Magaluf's hotels won't reopen this summer.

Figures yesterday showed 1,229 new positive tests in the preceding 24 hours, the second day in a row on which new cases were in four figures. 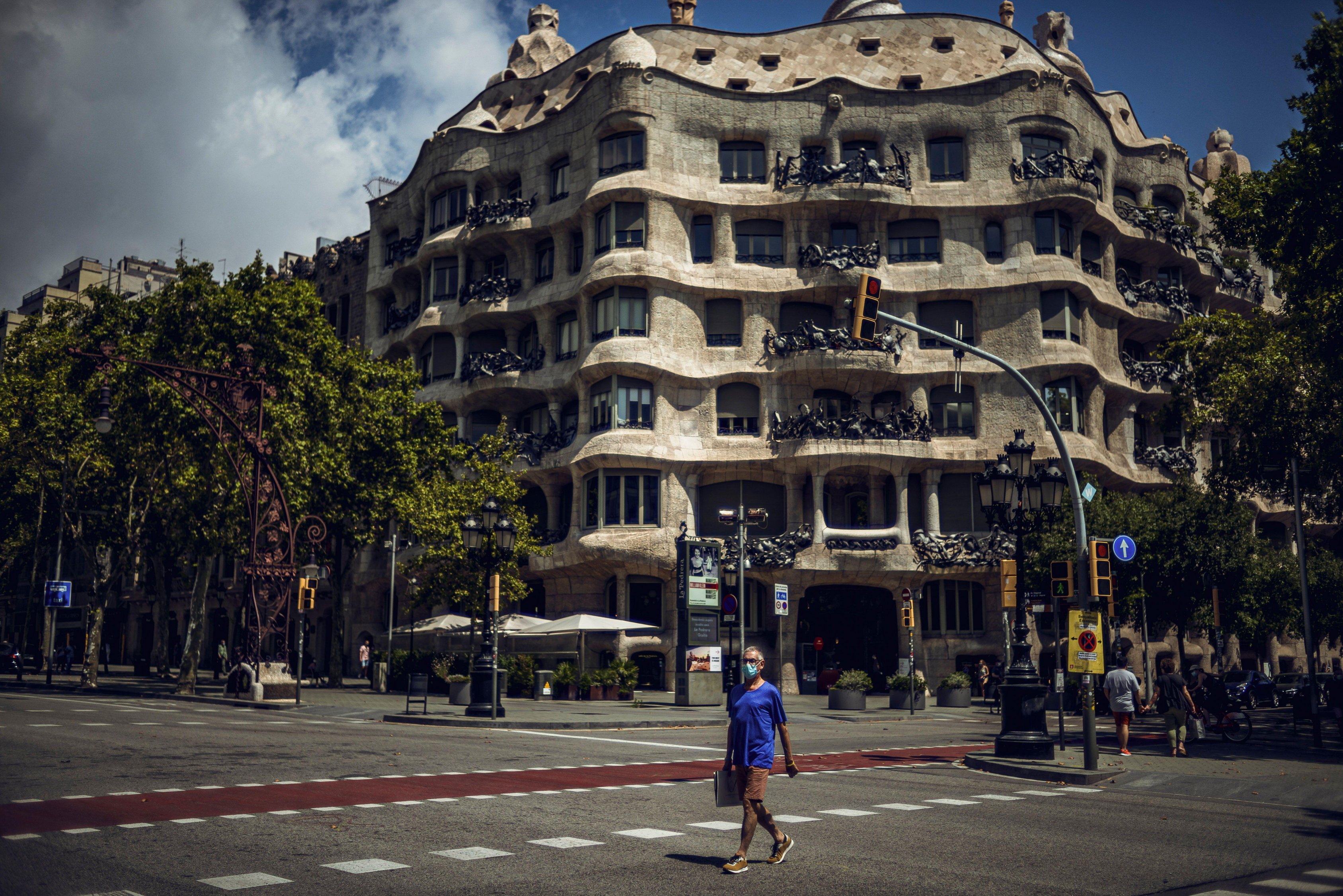 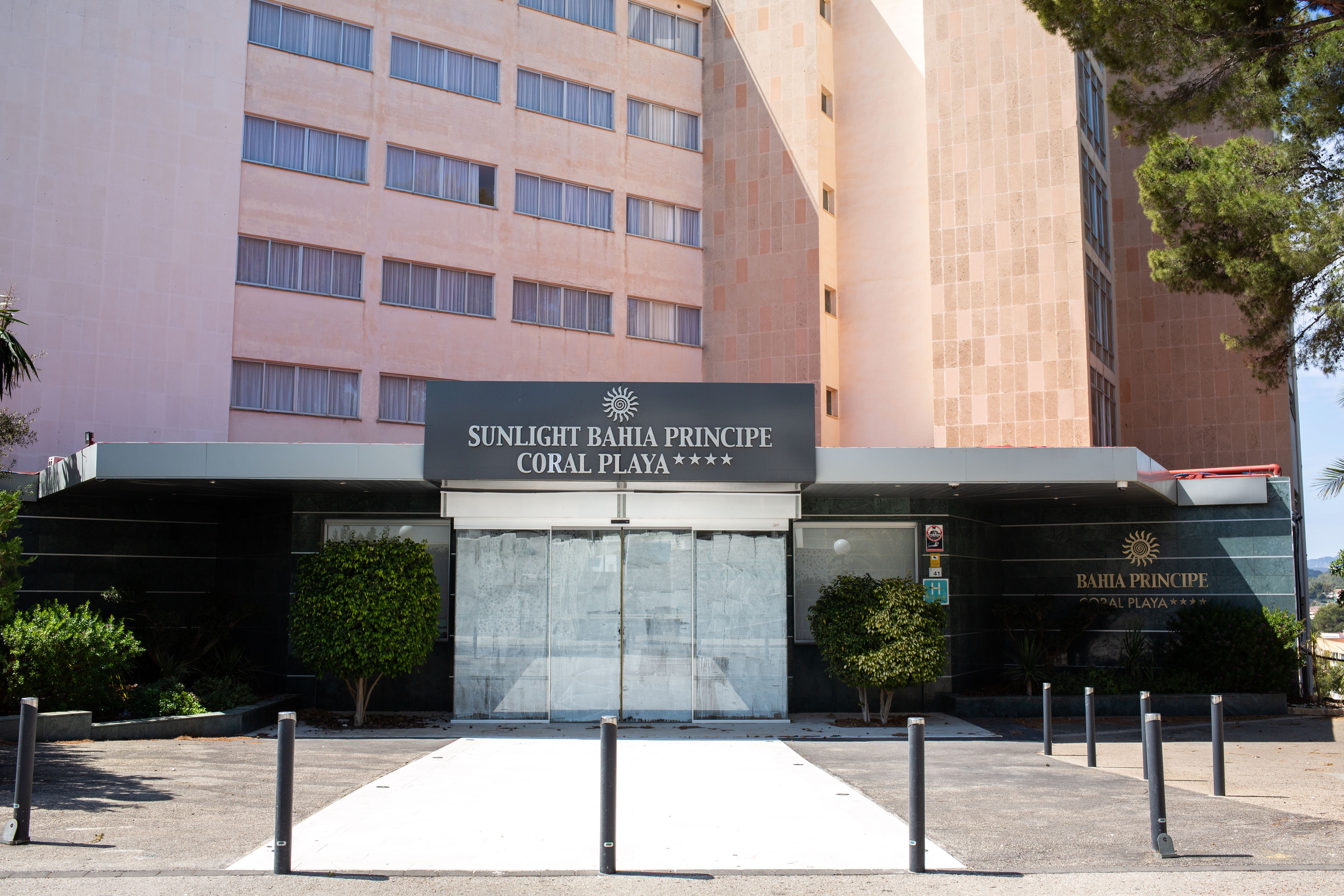 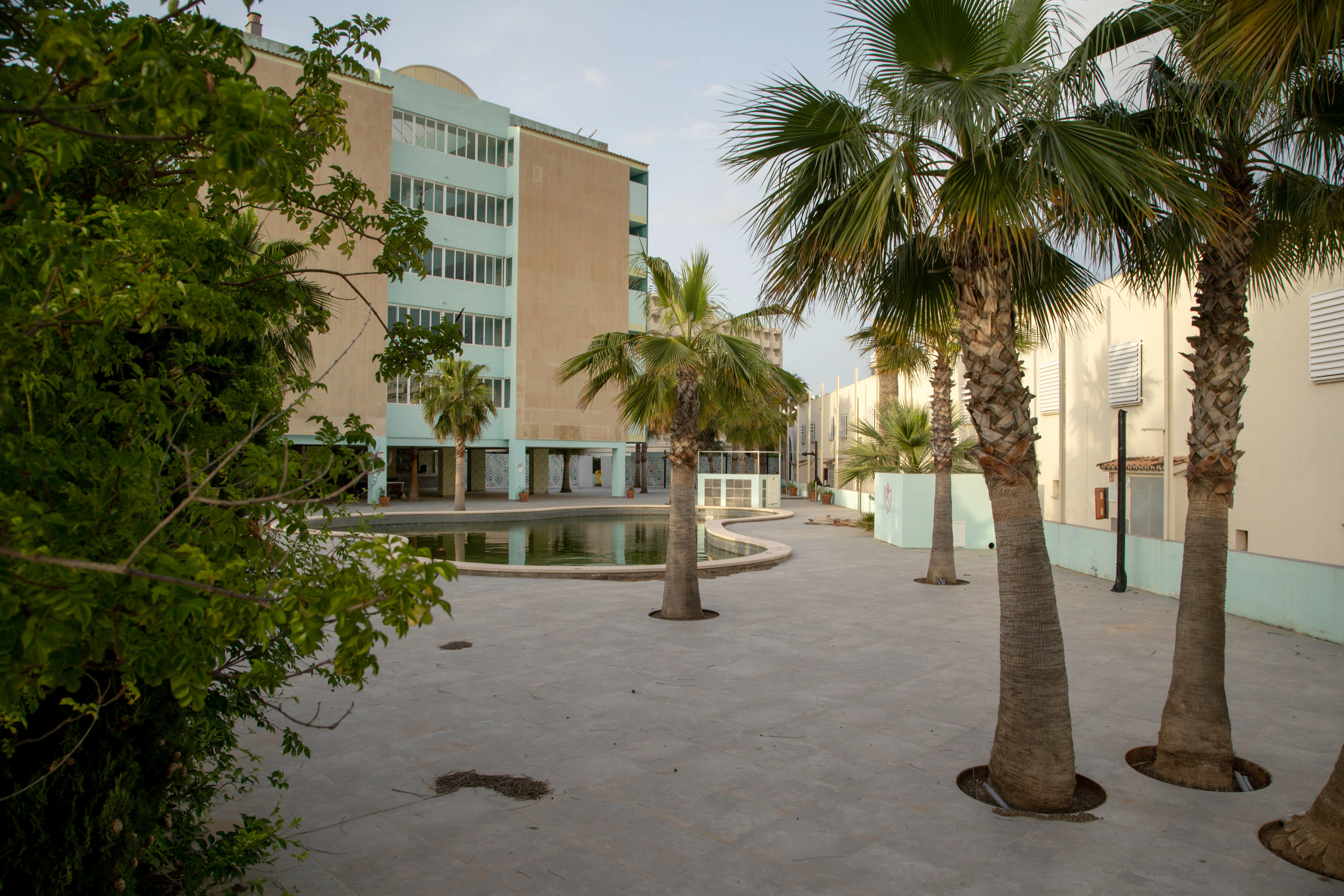 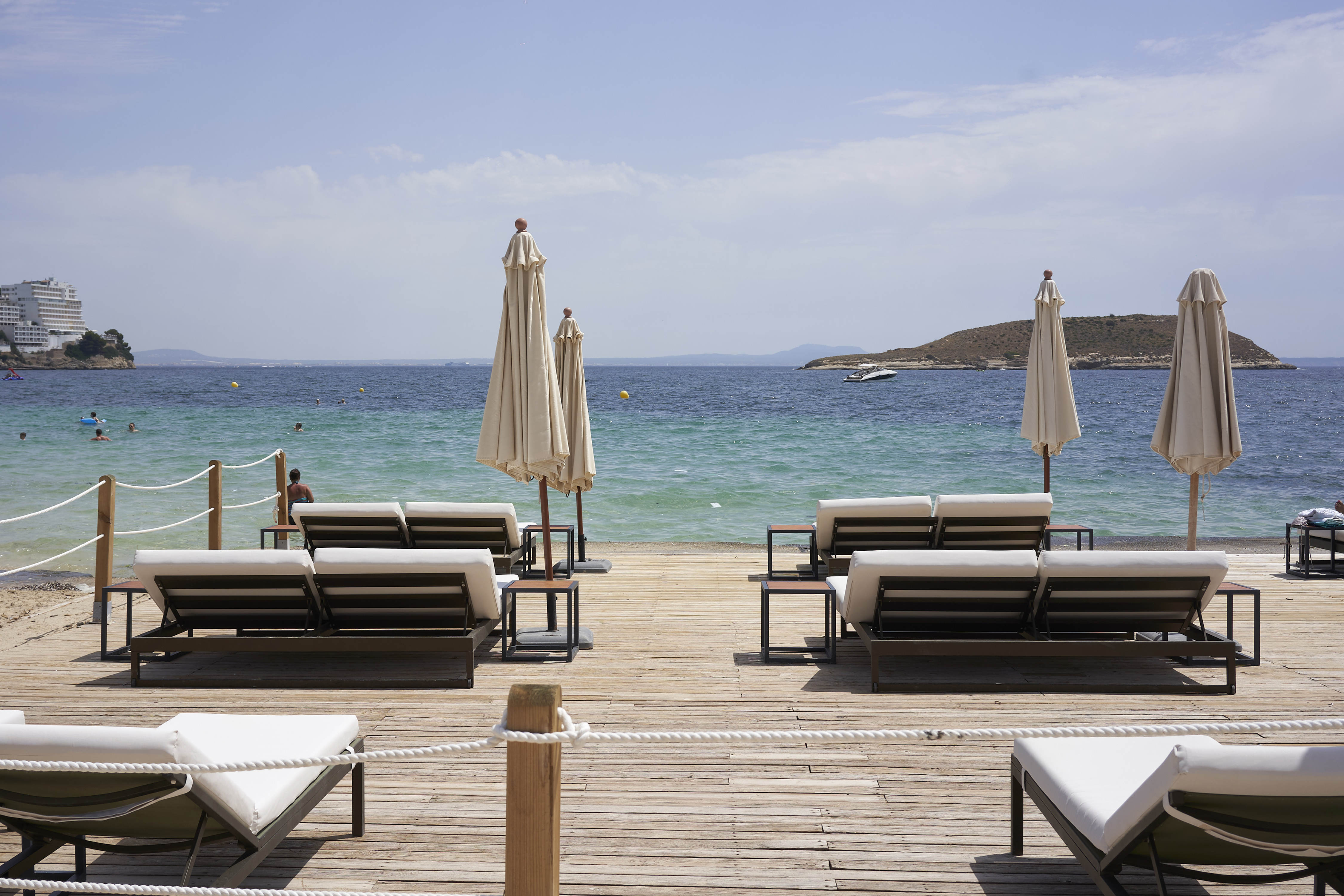 Spain first began easing its lockdown at the start of May, with different regions progressing through a four-phase process at different speeds, depending on the number of cases being recorded.

The country saw daily cases fall throughout May and June but, like many in Europe, has seen them begin to rise again in recent weeks.

It is currently seeing around 2,000 new cases each day, although deaths so far remain in single figures.

The cases are largely concentrated in the northeastern regions of Catalonia and Aragon, although outbreaks have also been seen in a number of the holiday resorts on Spain's southern coast.

The spike has prompted some areas reintroduce some restrictions on movement, and also led the British government to announce this week that anyone return from Spain would face a two-week quarantine.

'WE HOPE THE UK CHANGES ITS MIND'

Speaking today, Mauricio Carballeda, president of the Palmanova-Magaluf Hotel Association, confirmed that less than a third of the hotels in Magaluf and the neighbouring resort of Palmanova will open in August.

Two unnamed hotels are closing following the shock decision and another three have decided not to open for business at what would normally be one of the busiest times of the year.

Mr Carballeda told local press: “Of the 88 hotels in Palmanova and Magaluf, only 33 are open or were going to open.

“Now, after the UK announced its quarantine for returning British tourists, two of those hotels will close and three have said they won’t open.

“That leaves 28 hotels out of 88. The recent measures announced by the British government have made what was already a complicated and difficult year worse.”

He added: “We hope the UK changes its mind as a matter of urgency and reconsiders what they have done.

“But even so the damage has already been done.”

It also emerged yesterday that only a fifth of the hotels in Benidorm’s Brit-popular Rincon de Loix area are currently open. 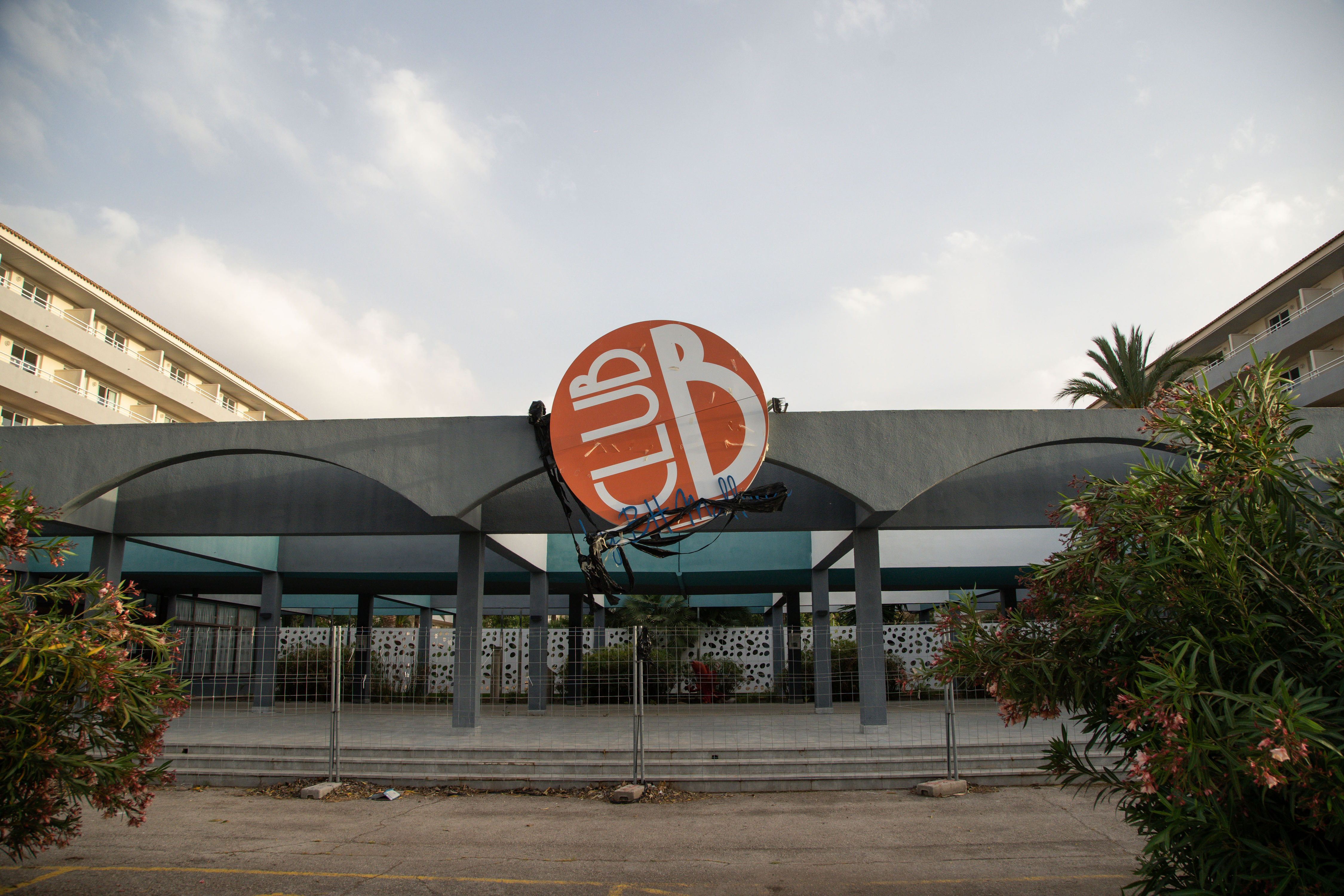 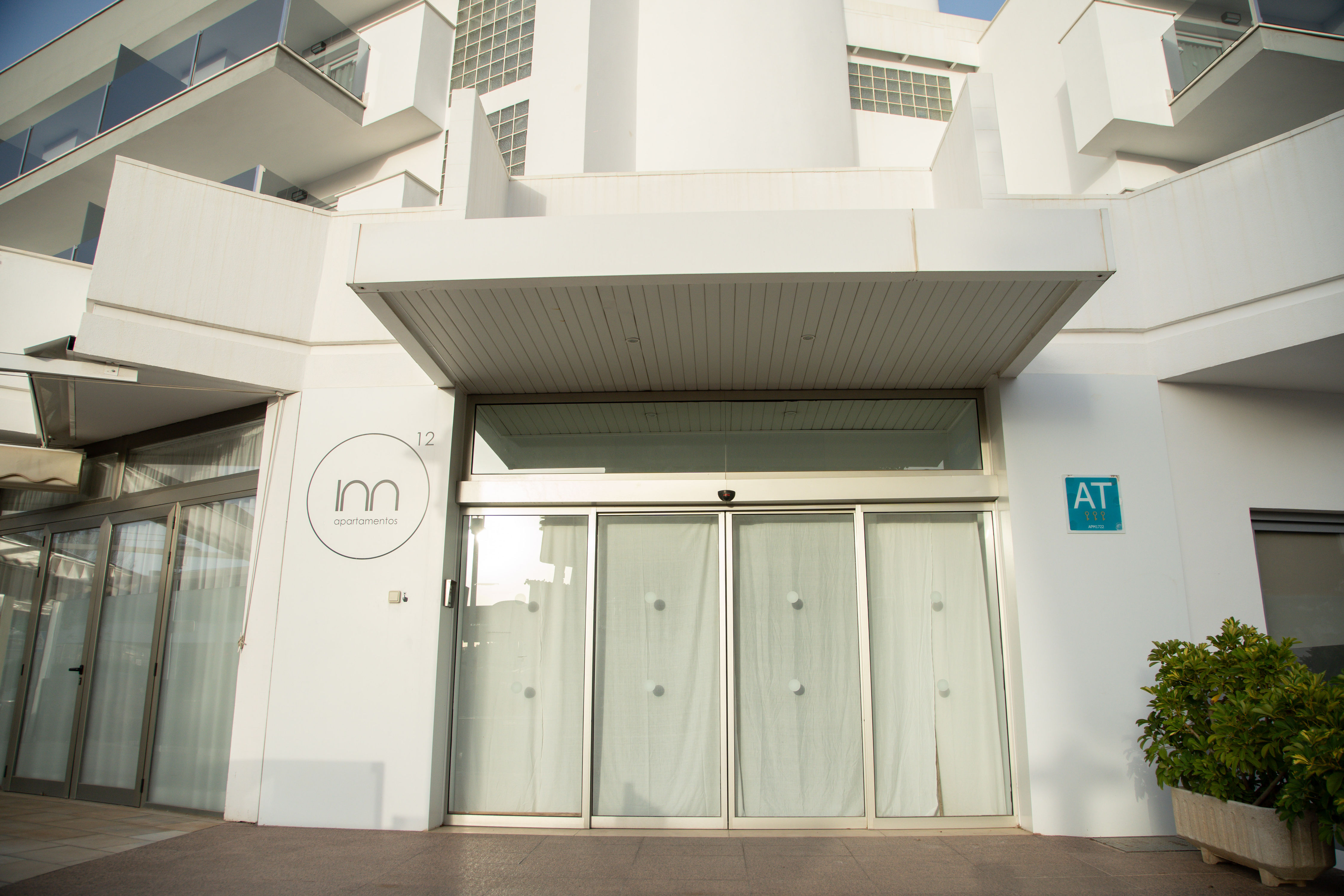 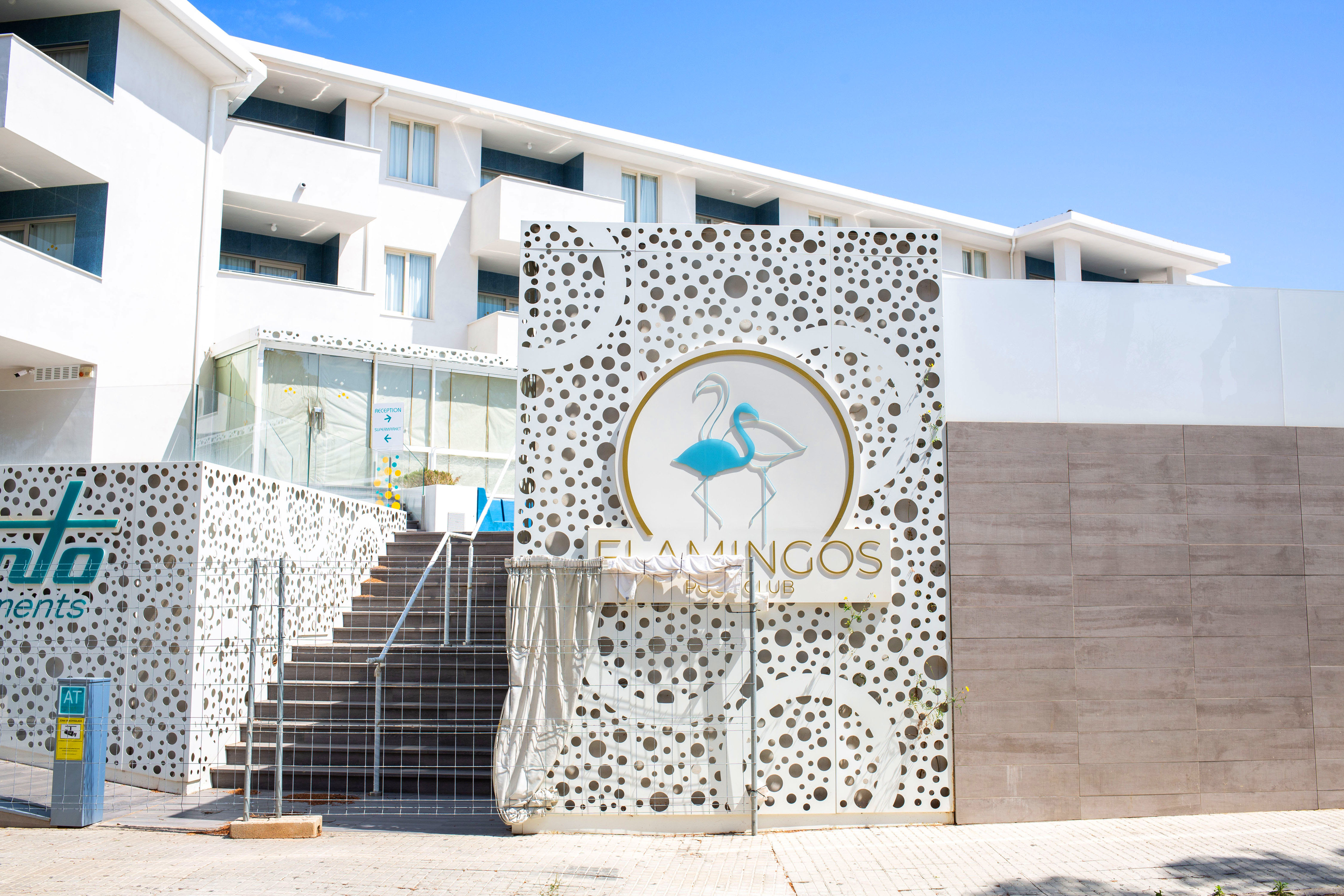 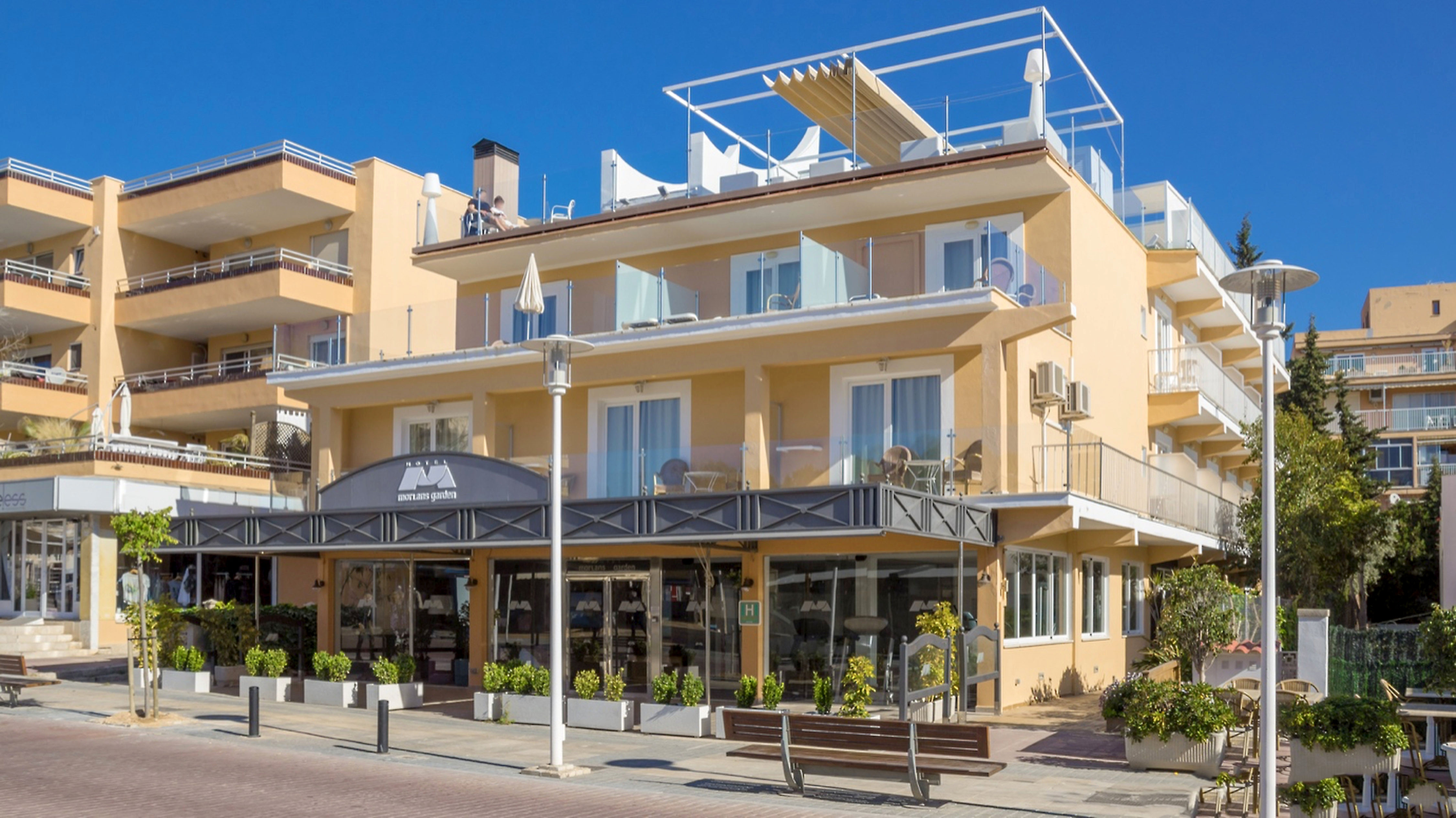 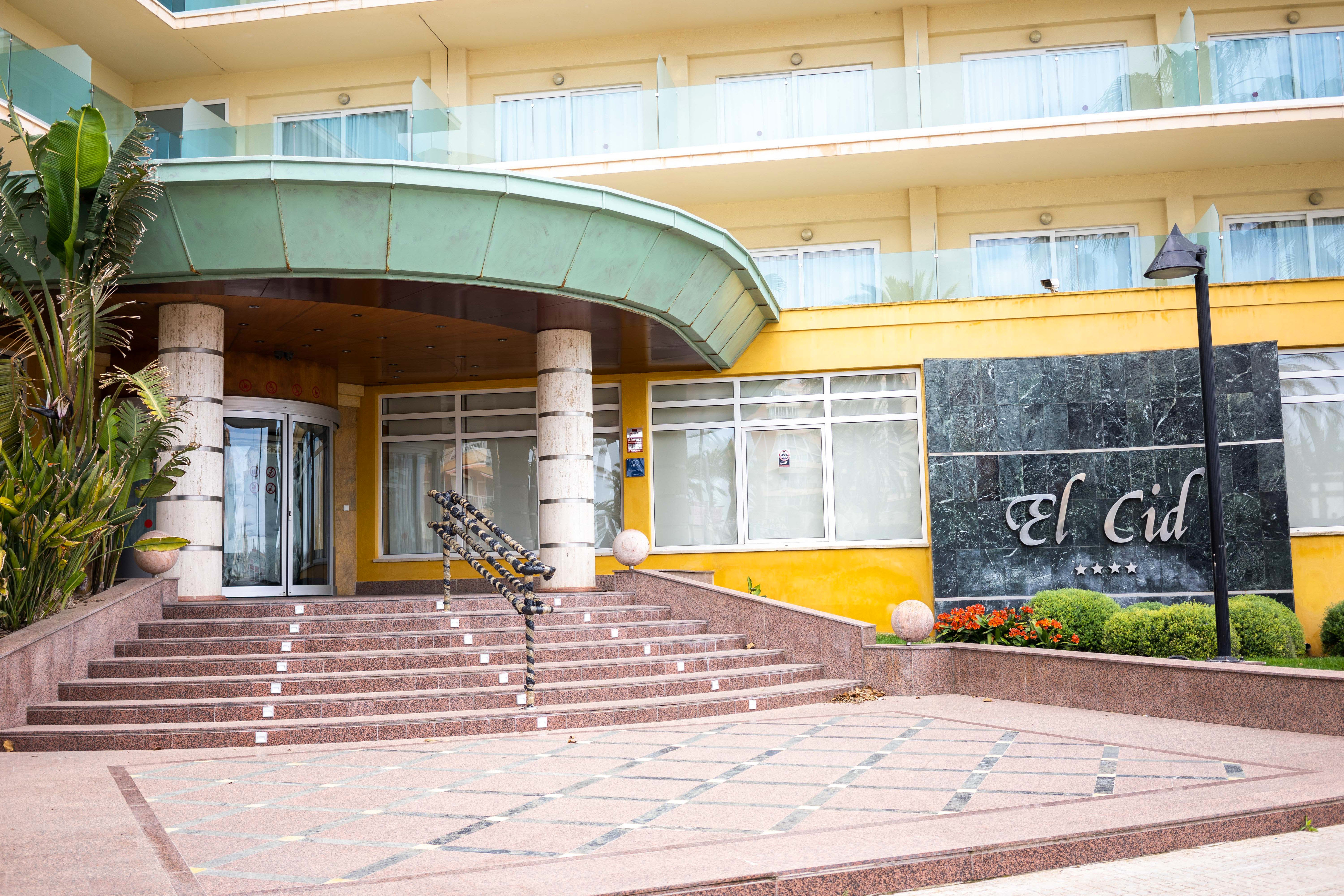