A-LEVEL students receive their results today however teens could face a results day crisis after exam bosses admitted they have not worked out the appeals process.

Because exams were cancelled during lockdown, a computer algorithm is for the first time being used to adjust grades given by teachers to 250,000 students.

Four in ten grades have been changed, with many marked down, after teachers tried to dish out record numbers of A*s.

It means pupils will be able to appeal, resit exams in the autumn or use their mock grades — as long as mocks were sat under proper exam conditions.

However exam bosses Ofqual admitted those teens who miss out on a university place will have to wait until next week to find out how the appeal process works.

Meanwhile, the coronavirus death toll has dropped by 5,377 following an urgent review into the way deaths are recorded.

It means that now, only deaths that happen within 28 days of a positive coronavirus test will be counted towards the official figure.

It comes following the announcement that positive tests have remained above the crucial 1,000-a-day mark.

However, the number of new cases diagnosed is lower than yesterday, when 1,148 people were confirmed to have the virus.

A NEW coronavirus contact-tracing app is due to begin trials in England today.

It will be based on Apple and Google's method, which involves smartphones detecting one another, the BBC reports.

The app is meant to support the NHS Test and Trace effort.

An app on people's phones will log when they have come close to someone for long enough for there to be a high risk of contagion.

The Isle of Wight, one other area and volunteers will be involved in the trials. 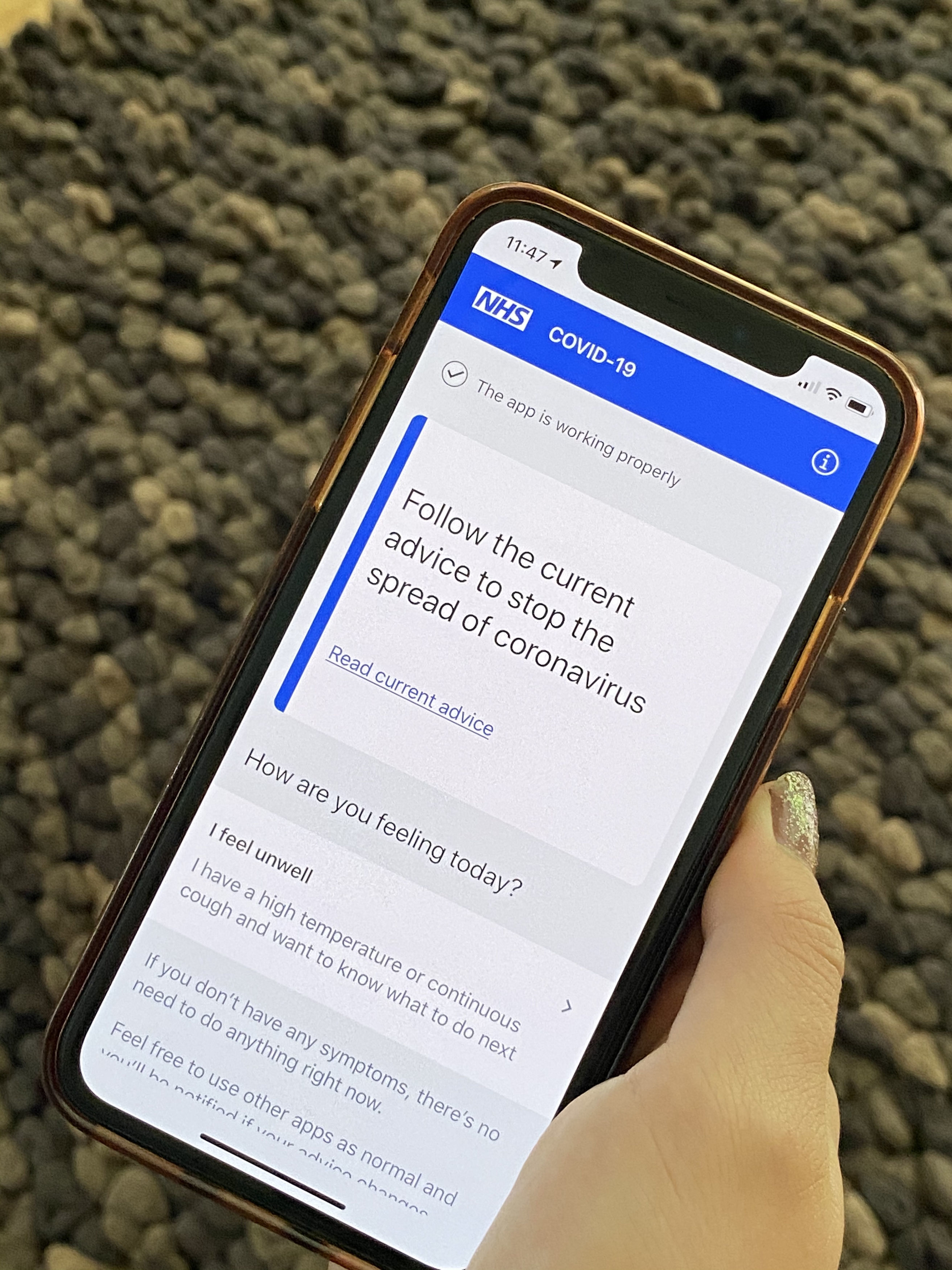