A COUPLE were left broke after having to pay for a Spanish package break with their spending money following a tour operator’s apparent blunder.

Anastasia Abramova, 27, and her boyfriend had stumped up more than £1,500 with Teletext Holidays for a relaxing all-inclusive 12-night break to Tenerife. 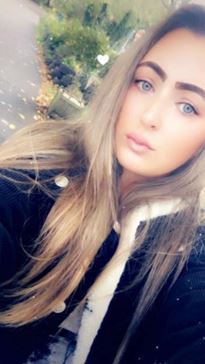 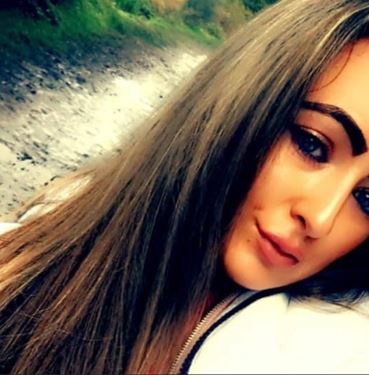 But their dream Canary getaway descended into a nightmare after they arrived at their four-star hotel in Los Cristianos and were told it hadn’t received payment for their booking.

Anastasia, from Norwich, Norfolk, and her partner had to cough up another £1,300 for the hotel costs after arriving at Paradise Park Fun Lifestyle Hotel on September 5 – despite already paying for their trip online weeks earlier.

Payment hadn't been sent to the hotel after a booking system error.

Part-time housekeeper Anastasia was left in tears as she begged Teletext to refund the money so they could pay for their accommodation.

After handing all her £800 spending cash to the hotel, she had to ask her parents to transfer the remaining funds after she says Teletext failed to return the funds into her account on time.

The money was only returned to them four days before their holiday ended, Anastasia said.

Anastasia told Sun Online: “We had nothing at all. If we weren’t all-inclusive I don’t know what we would have done.

“We didn’t have a penny after we paid the hotel the first sum of money.

“It’s horrible. What was supposed to be a nice holiday was just really not very nice.

“I was really annoyed. I was down the whole holiday. I would never go with them [Teletext] ever again."

They booked the holiday “to go and relax” after spotting what “looked like a good deal online”.

But after checking into the hotel on Sunday night, they received a note through the door the following morning asking them to come to reception. 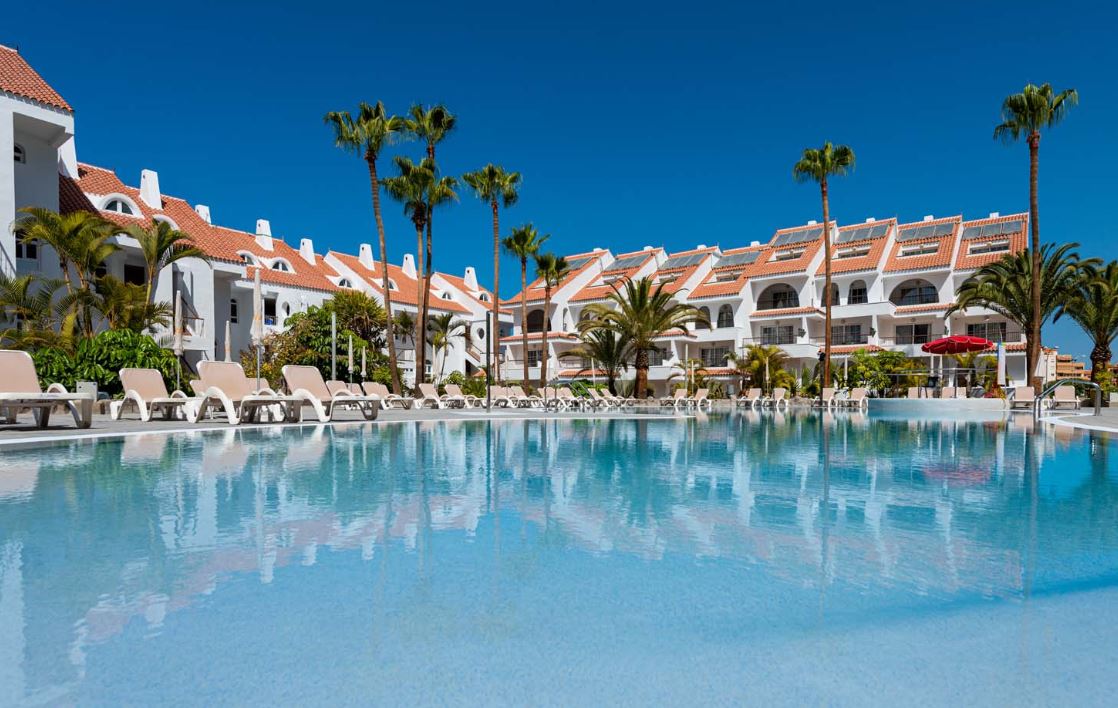 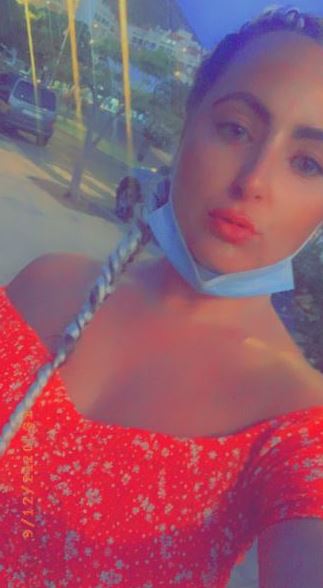 She said: “The manager was there at the reception and said our accommodation hadn’t been paid for.

“It was £1,301 for the accommodation. That was paid to Teletext by myself a month before we were flying.

“They didn’t pay it to the hotel, and they didn't let us know.

“Not only that, they were completely refusing to resolve it. They did not help us whatsoever.

“They didn't do anything for us, They kept telling me, ‘I can’t help you’ when I was at the reception desk.

“They dumped somebody off in a foreign country and then refused to help. I didn’t know what to do.”

After Anastasia called Teletext, she received a voicemail apologising for the payment not being made due to "a problem".

They were told a refund would be in their bank account within two working days, she says.

Anastasia added: "I called them really annoyed. We only took £800 with us, which was our spending money.

“We didn't expect anything like this to happen. I called them and told them, ‘I have not got the money to cover the hotel'.

“He said, ‘there is nothing I can do’. I was really upset.

She told the hotel: "I have got £800 in my bank account, which is my spending money. I have no more money with me'." 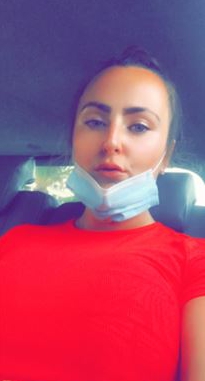 After paying part of the outstanding bill with their own money, Anastasia said her parents sent the rest.

She added: “The refund came on the 13th – four days before we were flying back.

"If my parents didn’t send me that money, we would have been sleeping on the beach –  and they didn’t care less.”

They have been reimbursed for the accommodation, but Anastasia is demanding compensation from Teletext after speaking to Citizens Advice Bureau.

A spokesman at the hotel confirmed to Sun Online that Anastasia had had to pay the funds herself as they had not received her booking from Teletext to process the payment.

A spokesman from Teletext Holidays said: "Please be advised it was a system error which resulted in the problem that arose, but the customer was reimbursed during their holiday."