A COUPLE returned from holiday to find their luxury car had been trashed and even slapped with a penalty notice after leaving it with an airport parking company.

David Tippins, 64, and his wife Beverley, 63, left their Audi A3 convertible with Nationwide Airport Parking at Heathrow Airport when they jetted off to Portugal last month. 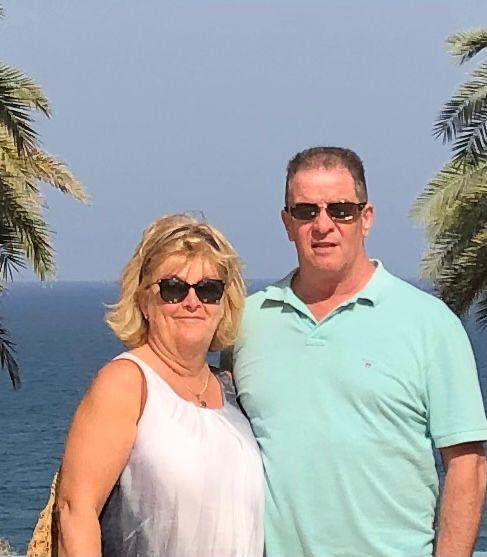 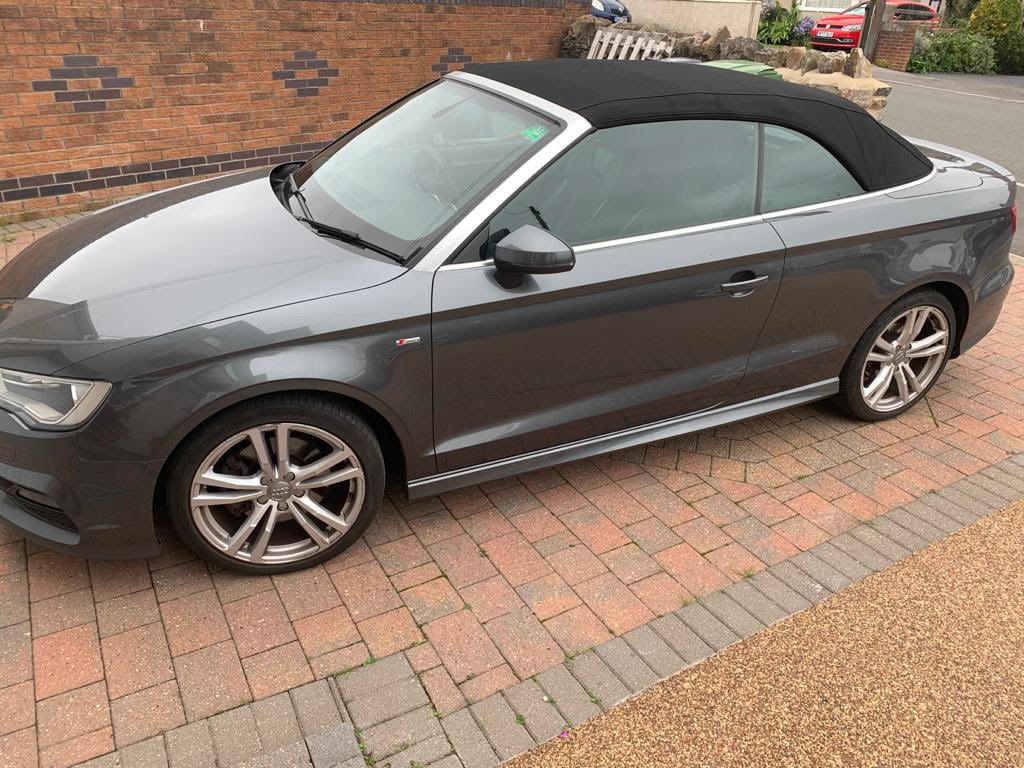 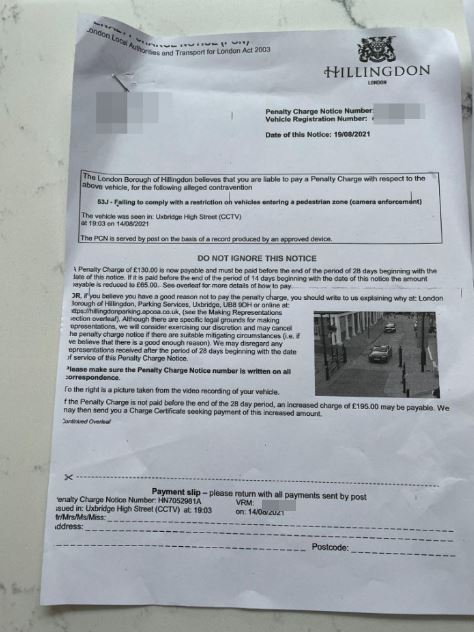 The grandparents from Bristol left the car in the company's hands for eight days, paying a total of £51.95.

When they got back, they were shocked to find the vehicle had suffered £1,500 worth of damage, a penalty ticket and an unknown substance like "drugs" or "tobacco" in a small plastic packet at the front.

The couple, who are both retired, believe their car was "driven all week" and now want to get rid of the tainted wheels.

"When we got there, there was no one there and the key was left on the driver’s wheel," David told The Sun Online.

"We noticed one of the wing mirror’s covers was also missing and when I got in the car the fuel light was flashing.

"According to the Sat Nav I had no fuel at all – but we’d filled up when we left Bristol."

I got home to Bristol and the next day the post came and we had a penalty charge – they were driving it in the evening through Hounslow at 7 o'clock with the roof down.

Baffled as to how the petrol had vanished, things only started to make sense the next day when Beverley received a penalty notice from the London Borough of Hillingdon in the post.

It featured a picture of their A3 driving through Uxbridge High Street with the top down while "failing to comply with a restriction on vehicles entering a pedestrian zone".

The snap was taken on August 14 – a day after Beverley and David dropped their keys with the parking company.

David said: "I got home to Bristol and the next day the post came and we had a penalty charge – they were driving it in the evening through Hounslow at 7 o'clock with the roof down.

"They even put their names in the hands-free kit."

And matters only got worse from there.

David explained: "In the daytime we noticed they’d damaged the driver’s wheel, taken a chunk out of the tyre and taken the cover of the rear side mirror off.

"He must have hit the curb again because the wheel was damaged. Inside, they'd also damaged the passenger door and the back and front of the car were damaged too."

The former HGV driver added that he started to "look around because the car just felt sticky".

"I found some Toyota keys in the glove box and then opened the centre console. It looked like drugs – a clear bag with an elastic band with some brown stuff in. We looked it up and we think it’s chewed tobacco."

He said he was able to track the owner of the Toyota car keys down and charge him for the penalty notice – which he has paid.

But the man has since stopped taking the couple's calls.

"I was disgusted and I still am," David said.

"My wife feels violated that we’ve had the car broken into. She just doesn’t feel as though she wants the car any more, we don’t know what they’ve done to it.

"I’ve sent the invoice to [the man who owned the keys]. He keeps fobbing us off with I’ll get back to you."

The holidaymakers contacted the Metropolitan Police but were told the matter was a civil one, not a criminal one – something the Met confirmed to The Sun.

And when looking at reviews for Nationwide Airport Parking, it seems countless others have experienced similar 'civil' matters with the firm.

One person wrote: "Our car has a tracker which we could see they’ve drove it not only to and from the airport but on other trips as well."

Someone else commented: "They returned my car damaged and their phone number has been disconnected."

The company has a one star rating on trustpilot.com.

The Sun Online has contacted Nationwide Airport Parking for comment. 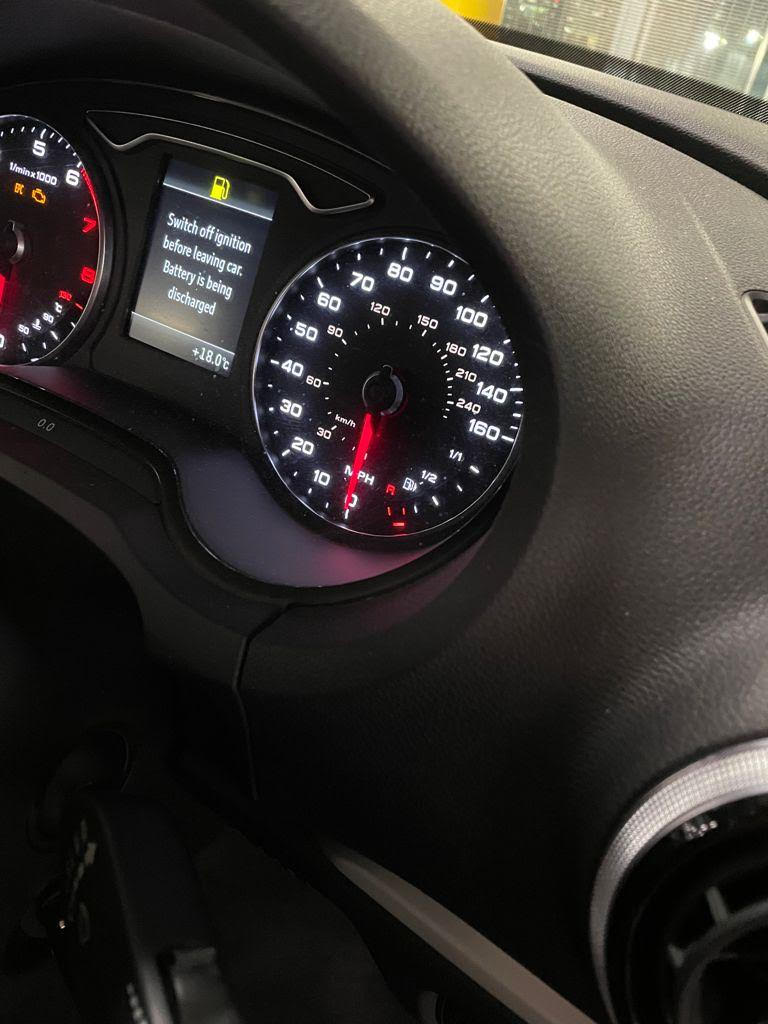 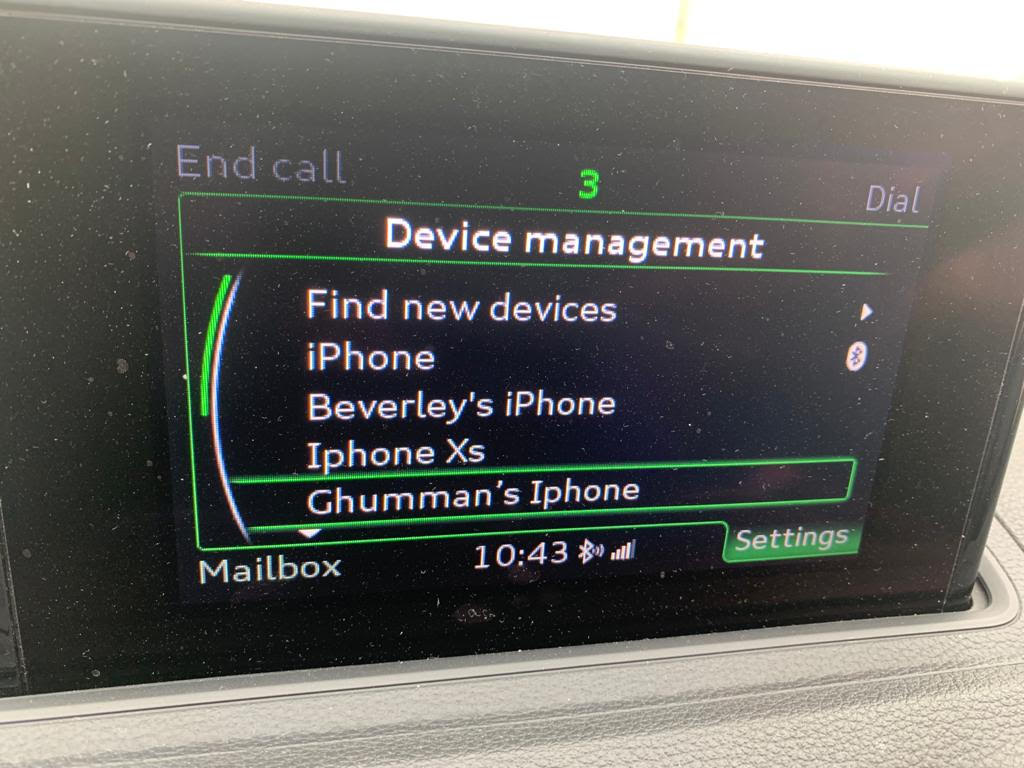 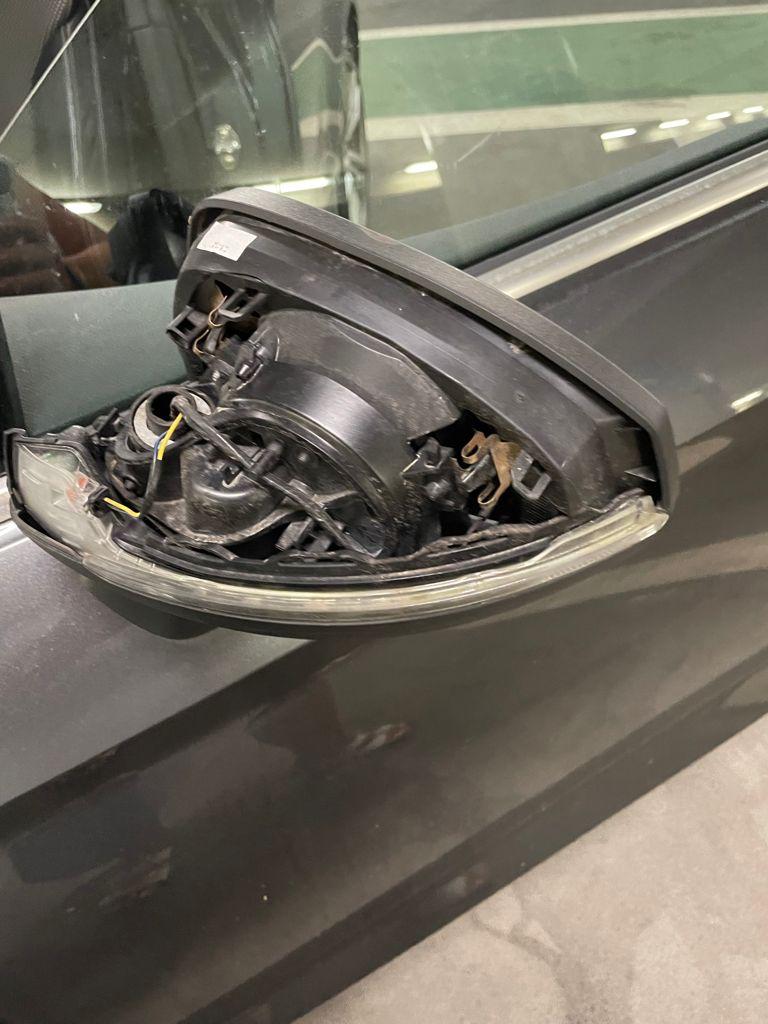 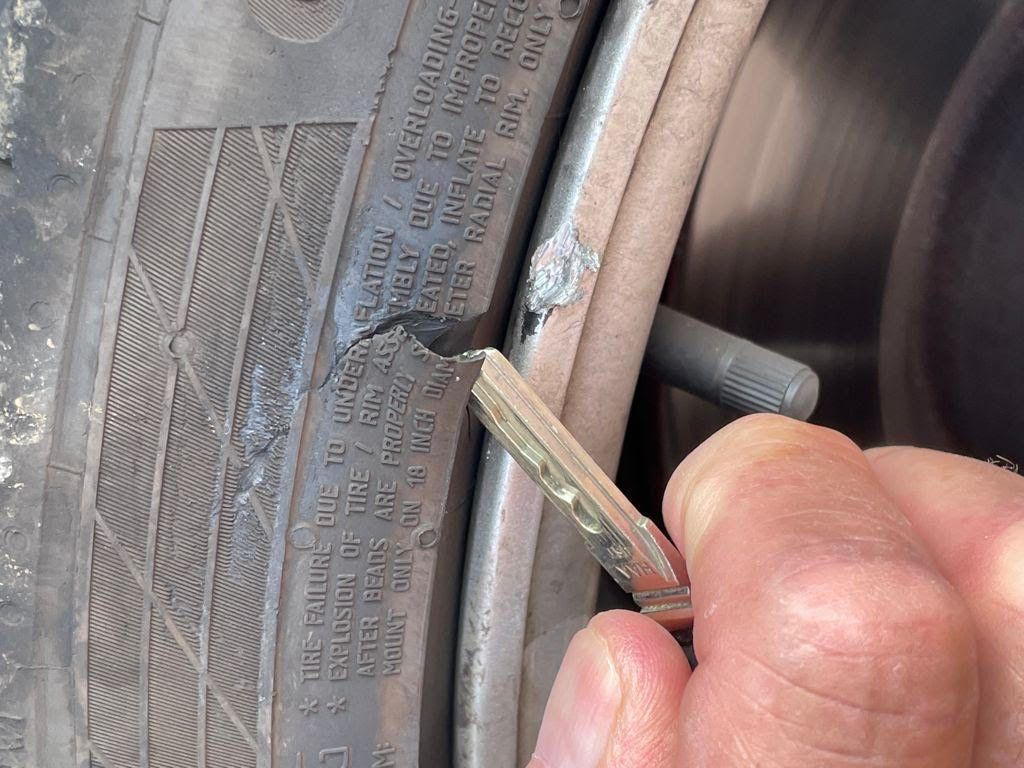 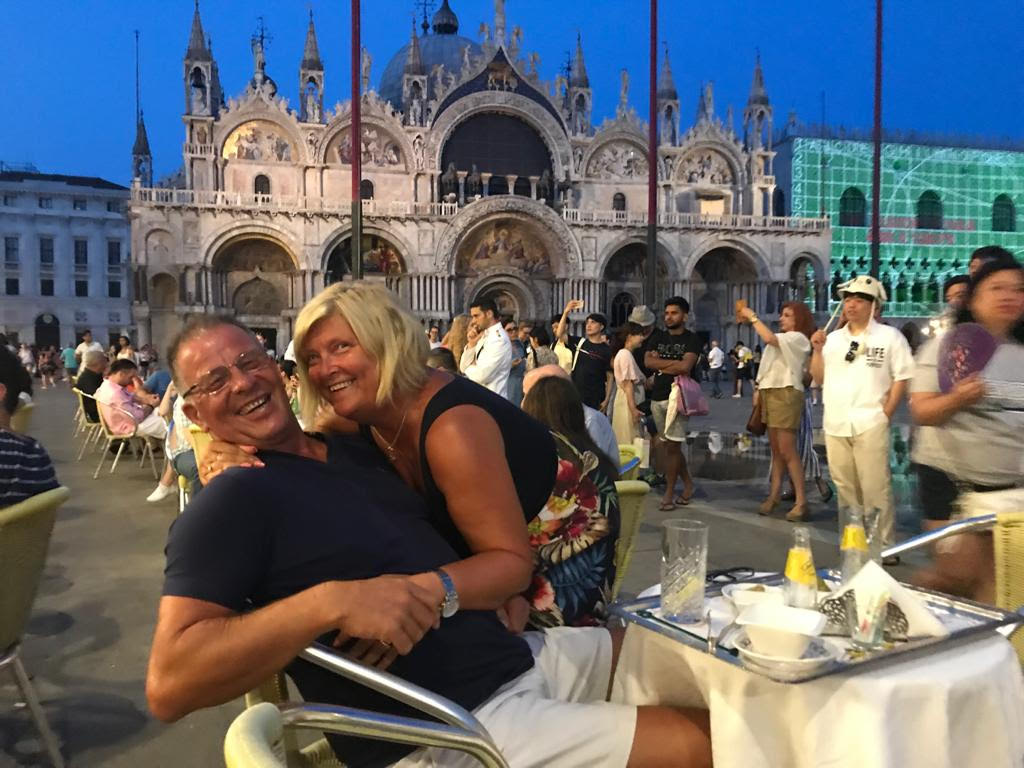