COVID cases in South Africa have rocketed by more than 400 per cent in a week as the Omicron variant spreads.

An explosion in infections saw 4,473 cases recorded yesterday, up from 868 cases last Tuesday, amid fears of the new super-strain. 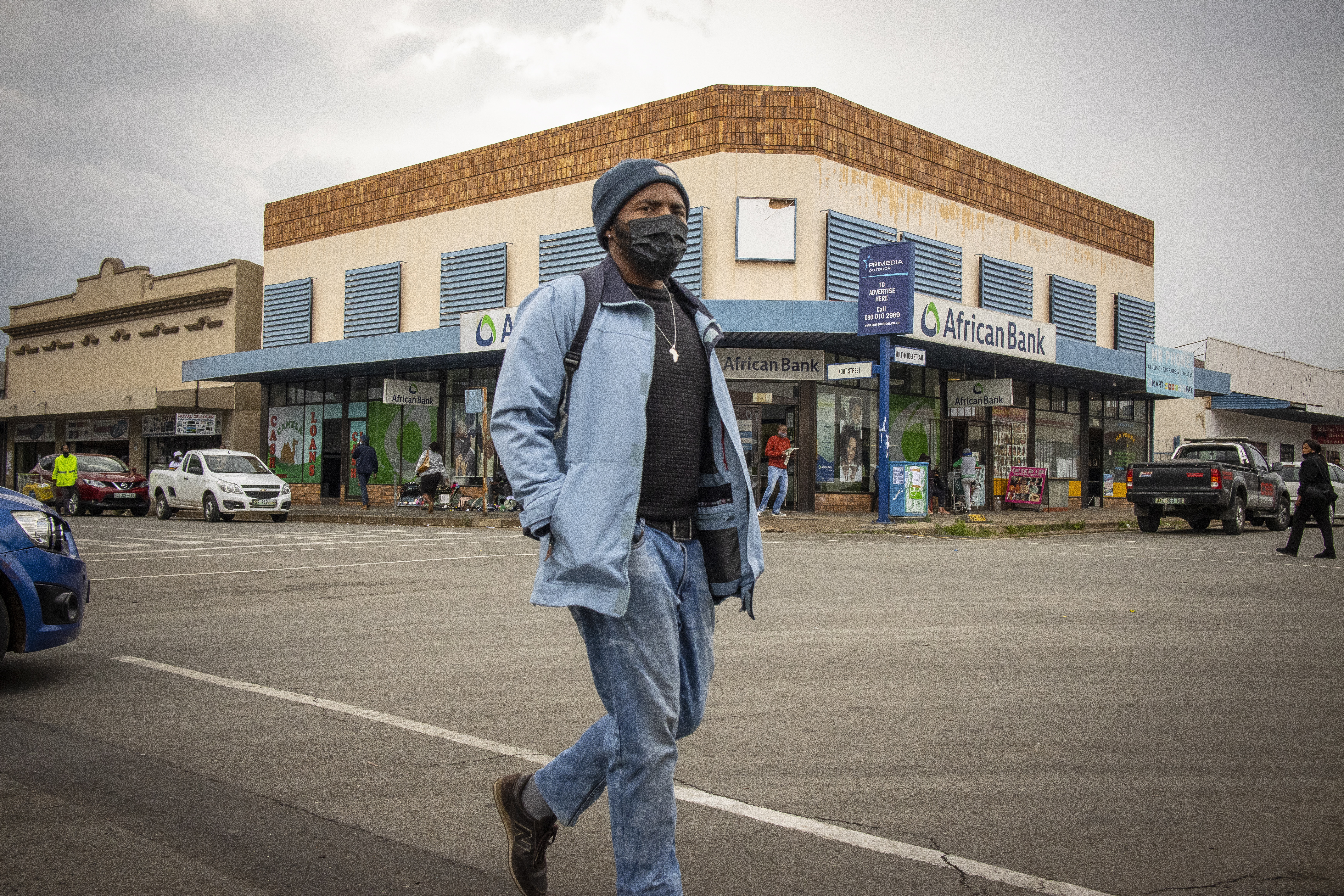 Yesterday's figures marked a 92 per cent leap from the 2,273 cases recorded on Monday.

More than 10 per cent of the 42,000 people tested in the past 24 hours were found to be positive, with one leading virologist admitting the figures were "scary".

Prof Tulio de Oliveira, director of the Centre for Epidemic Response and Innovation, tweeted: "Goodness me! Scary increase of cases and positivity rate in South Africa.

"Please keep safe, use a mask and go for vaccination as 1000s of scientists in the world try to understand better."

Experts fear the fast-spreading Omicron variant could evade some of the current vaccine protection.

Gauteng province is the epicentre in the surge of in new Covid cases, with72 percent of the day’s cases, followed by the Western Cape and KwaZulu-Natal with six percent of cases each.

Hospitalisations from the virus in Guateng, where less than 40 per cent of people have had a jab, have soared by 300 percent this week.

The worrying spike in cases comes just days after Omicron was first detected in South Africa.

🔵 Read our Omicron variant live blog for the latest news

Mr Michelle Groome, head of the division of public health surveillance and response at the The National Institute for Communicable Diseases (NICD), said: "There has been a tremendous increase in the past 10 to 14 days."

Dr Waasila Jassat, from the NICD, said unvaccinated patients are suffering more severe symptoms than those who have been jabbed.

They are also more likely to end up in hospital if they are infected with the Omicron variant.

Dr Angelique Coetzee, a private practitioner and chair of South African Medical Association, said on 18 November she noticed seven patients at her clinic who had symptoms that were different from the Delta variant.

"Their symptoms were so different and so mild from those I had treated before," said Dr Coetzee.

"It presents mild disease with symptoms being sore muscles and tiredness for a day or two not feeling well.

"So far, we have detected that those infected do not suffer the loss of taste or smell.

"They might have a slight cough. There are no prominent symptoms. Of those infected some are currently being treated at home."

South Africa has a young population which may explain why patients have not been severely ill with Omicron so far.

The new Omicron strain, or B.1.1.529, was first reported 13 days ago with cases reported across a number of African nations.

But Dutch officials have revealed Omicron was already in the Netherlands five days before South Africa raised the alarm.

President Cyril Ramaphosa, said travel bans on South Africa were “deeply disappointing” as he pleaded with countries, including the UK to reconsider.

South Africa is one of 11 countries that have been added to the red list, with only British and Irish nationals and residents allowed to enter on flights.