The rapper is yet again in hot water after he said his fans couldn't possibly have HIV or Aids because they weren't "nasty gay n****s" or "junkies," doubling down on remarks he made over the weekend. 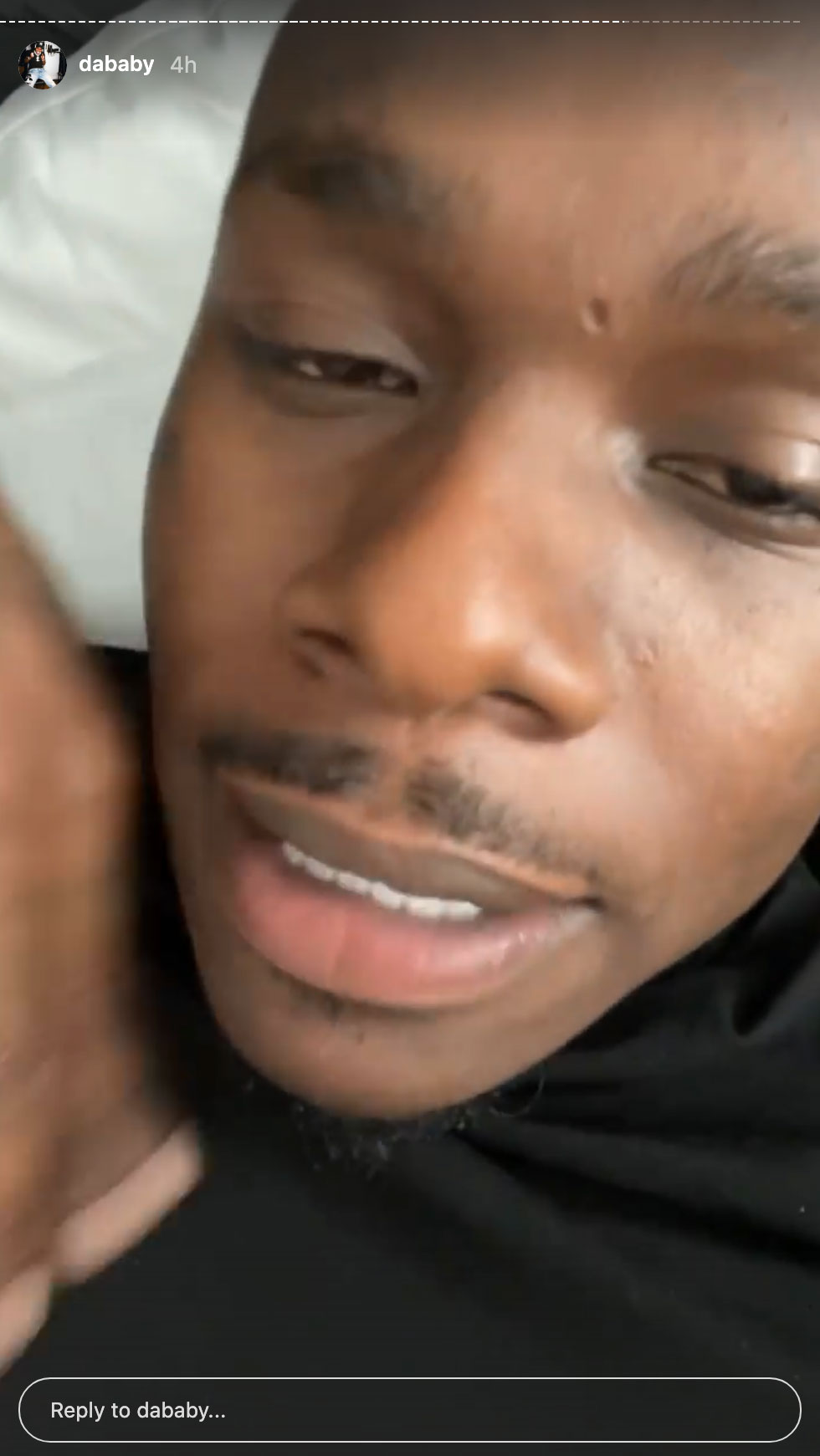 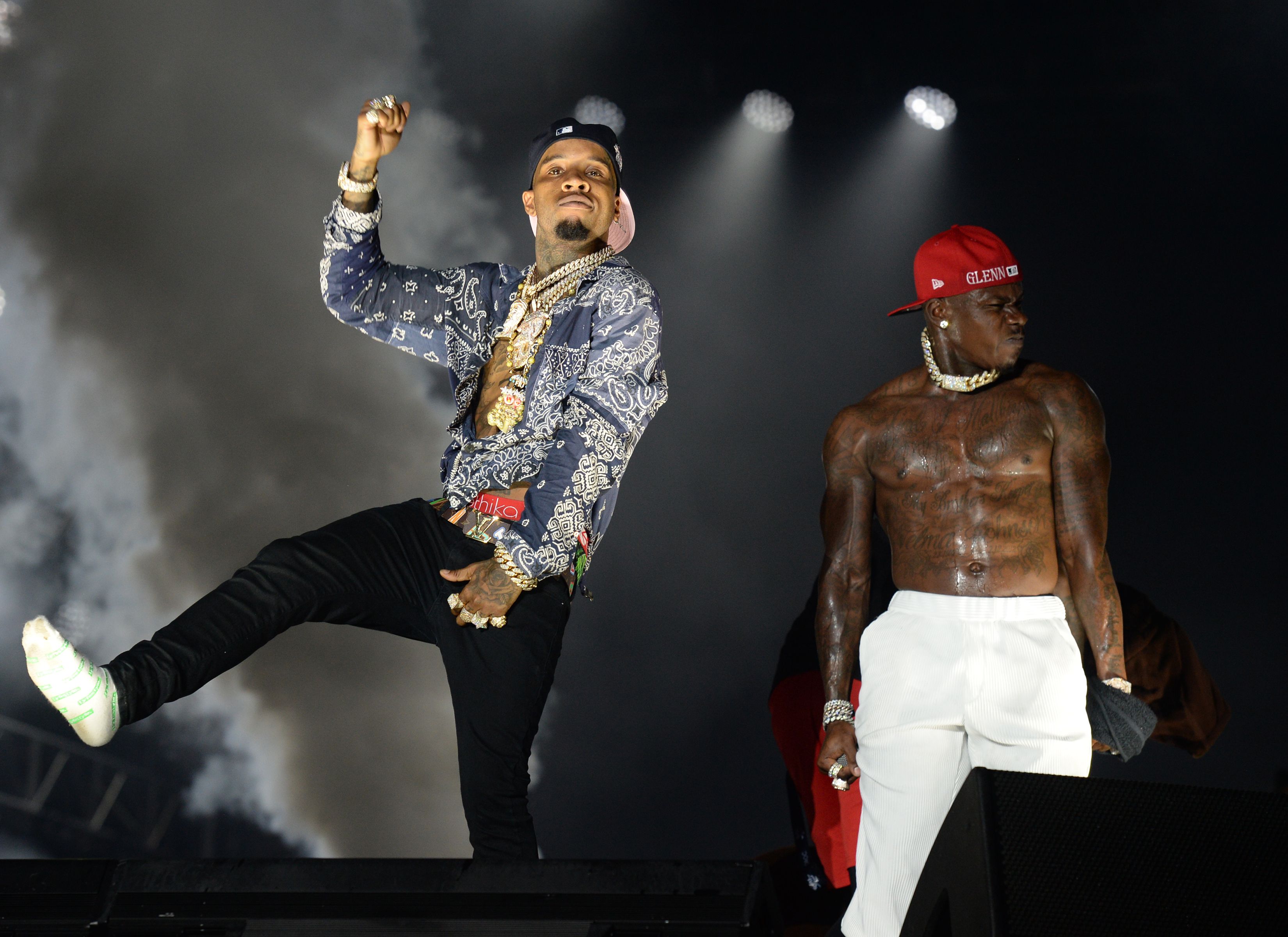 During his set, DaBaby asked his fans to put their phones up only "If you didn’t show up today with HIV, AIDS, or any of them deadly sexually transmitted diseases, then put your cellphone lighter up."

His diatribe obviously caught the attention of many online who called for his apology, forcing DaBaby to instead post a video claiming his words weren't meant for his gay fans because they weren't the "junkies" or "nasty gay n****s" he was referencing.

TMZ asked Rolling Loud for comment but organizers have yet to respond.

Lanez is accused of shooting Megan in the foot after leaving a party last summer.

Rapper TI decided to back DaBaby's comments, saying "If Lil Nas X can kick his s**t in peace… so should dababy." He also added the "#equality" hashtag.

When he was asked to clarify his own comments, TI said he respects gay people but doesn't necessarily feel homosexuals should have more rights than heterosexuals. 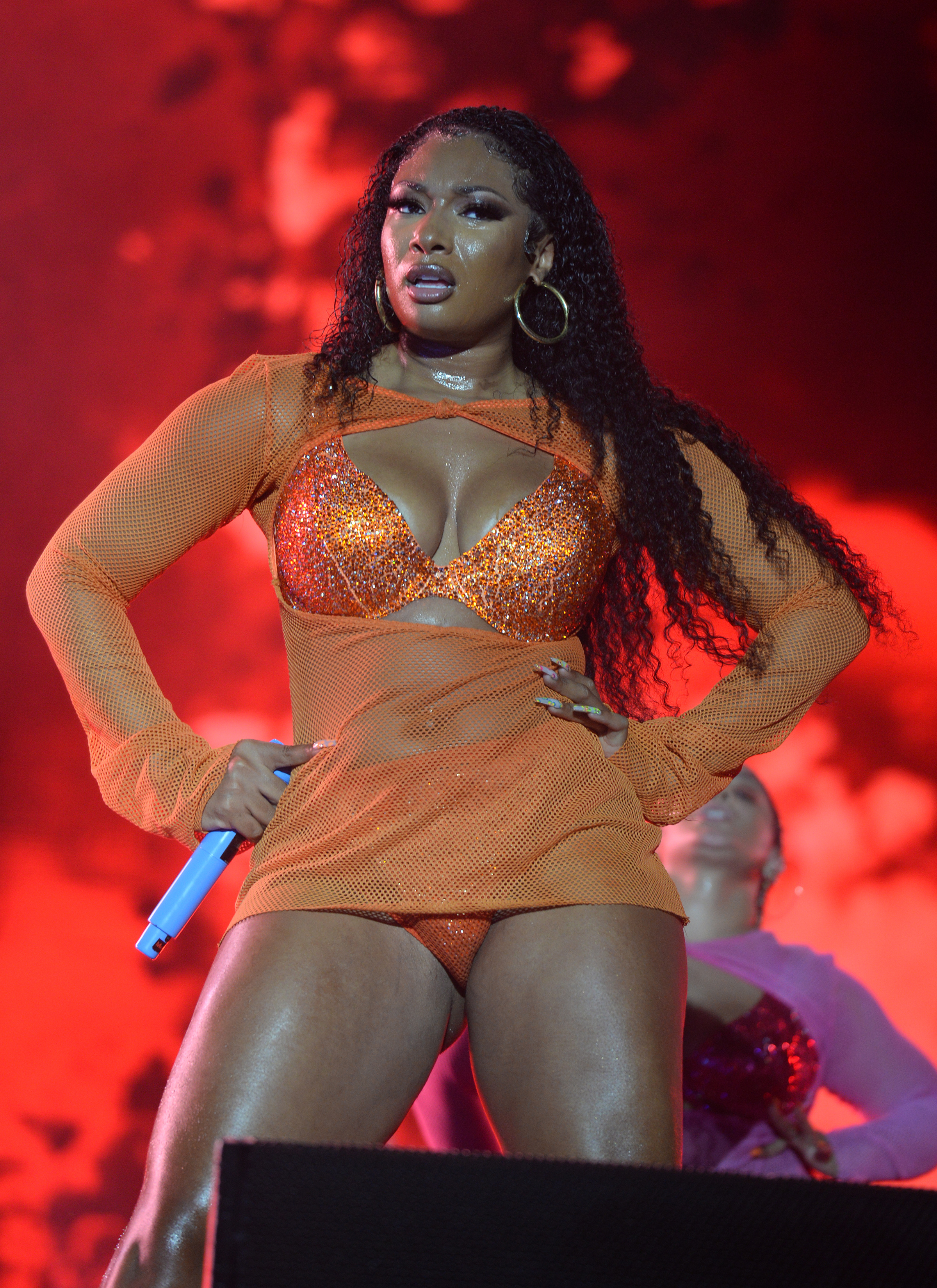