A DAD stabbed to death on a train was not the type to back down as his teen son told how the knifeman shouted "suck your mum" before the attack.

IT consultant Lee Pomeroy, 51, was stabbed 18 times in 25 seconds by 36-year-old Darren Pencille, the Old Bailey was told. 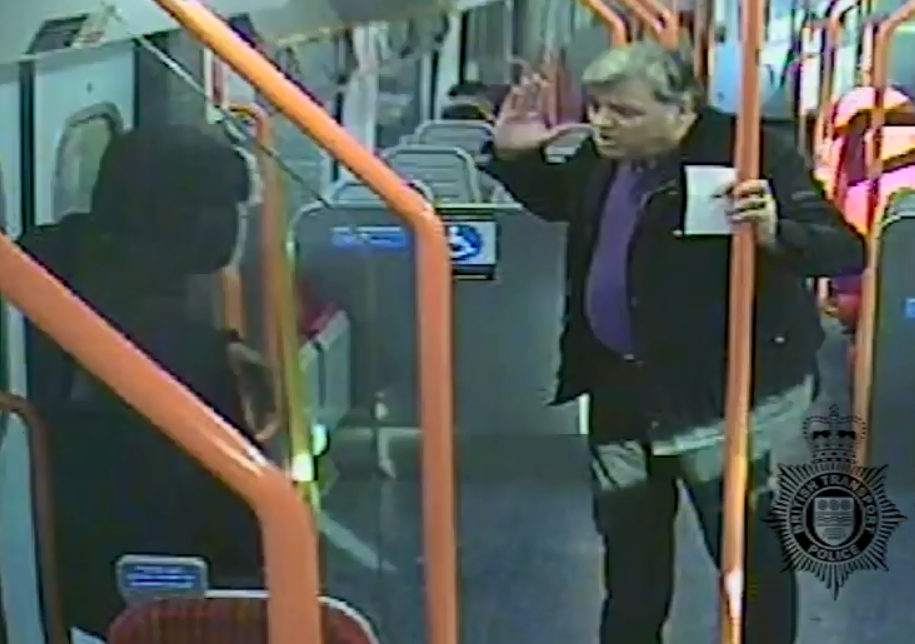 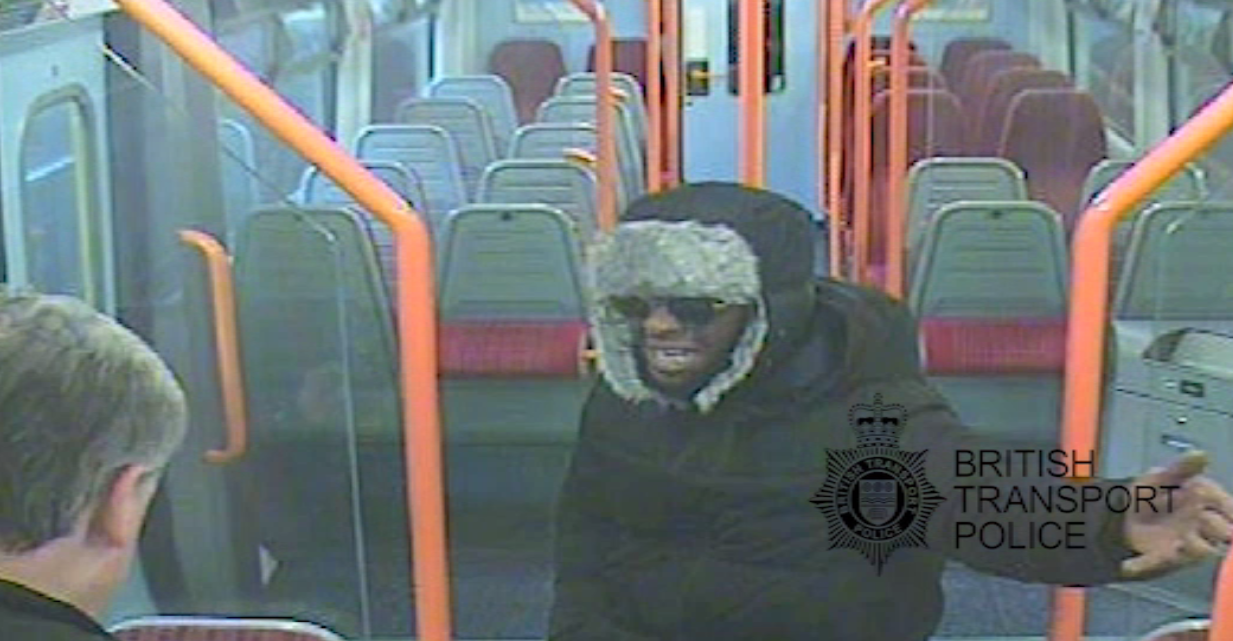 Jurors yesterday watched the graphic video of the "quick and frenzied" fatal attack on a Guildford to London train on January 4.

Mr Pomeroy was on the train with his 14-year-old son, as the pair were on their way to London for a day trip.

His dad took a few seconds to get into his seat and Pencille was "a bit impatient" as he went past.

The boy said: "He said 'Ignorance is bliss' as my dad sat down.

"The guy, I think he said 'Suck your mum', and then my dad said 'I did yours last night'. I think that annoyed the guy because the guy said 'Come on, get off at the next station' stuff like that.

"And my dad took that as a threat so he got up with a clenched fist."

Mr Pomeroy followed Pencille into the next carriage when they started shouting and eventually a fight broke out.

The teen said he walked down the carriage and found his dad slumped bloodied in a seat.

He recalled how his dad didn't realise he had been knifed.

He said: "My dad just leaned back and said, 'He punched me'.

The teen said his dad wasn't the type to back down.

"If someone says something to my dad he would reply. But I have never seen my dad every really start a fight."

The court heard from other passengers, including Megan Fieburg.

She said Mr Pomeroy had appeared to be seeking an apology from Pencille for being humiliated in front of his child.

After the fight Pencille went to disembark but returned briefly to pick up his sunglasses which had fallen off.

He then allegedly fled to the south coast with his girlfriend having dumped his clothes. 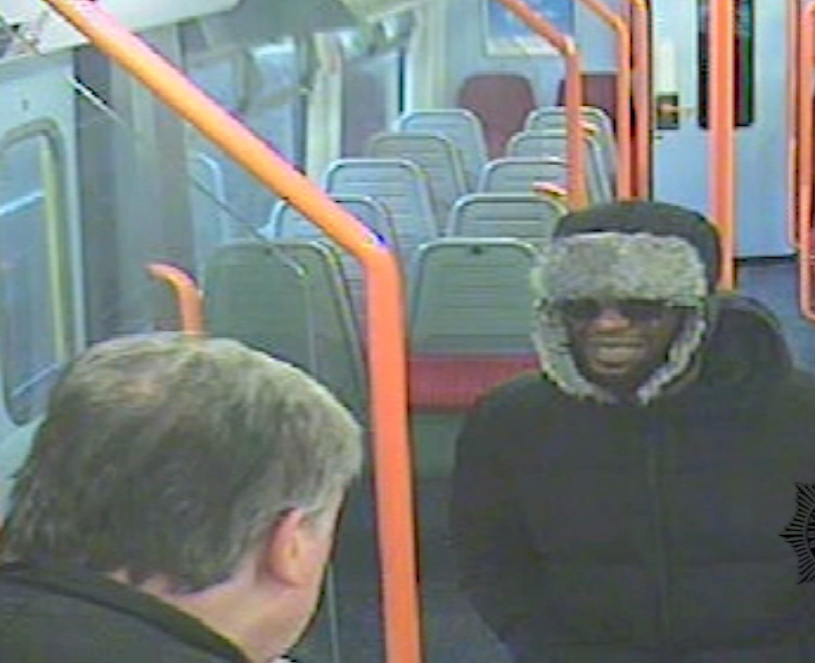 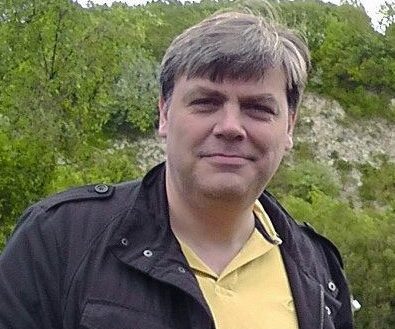 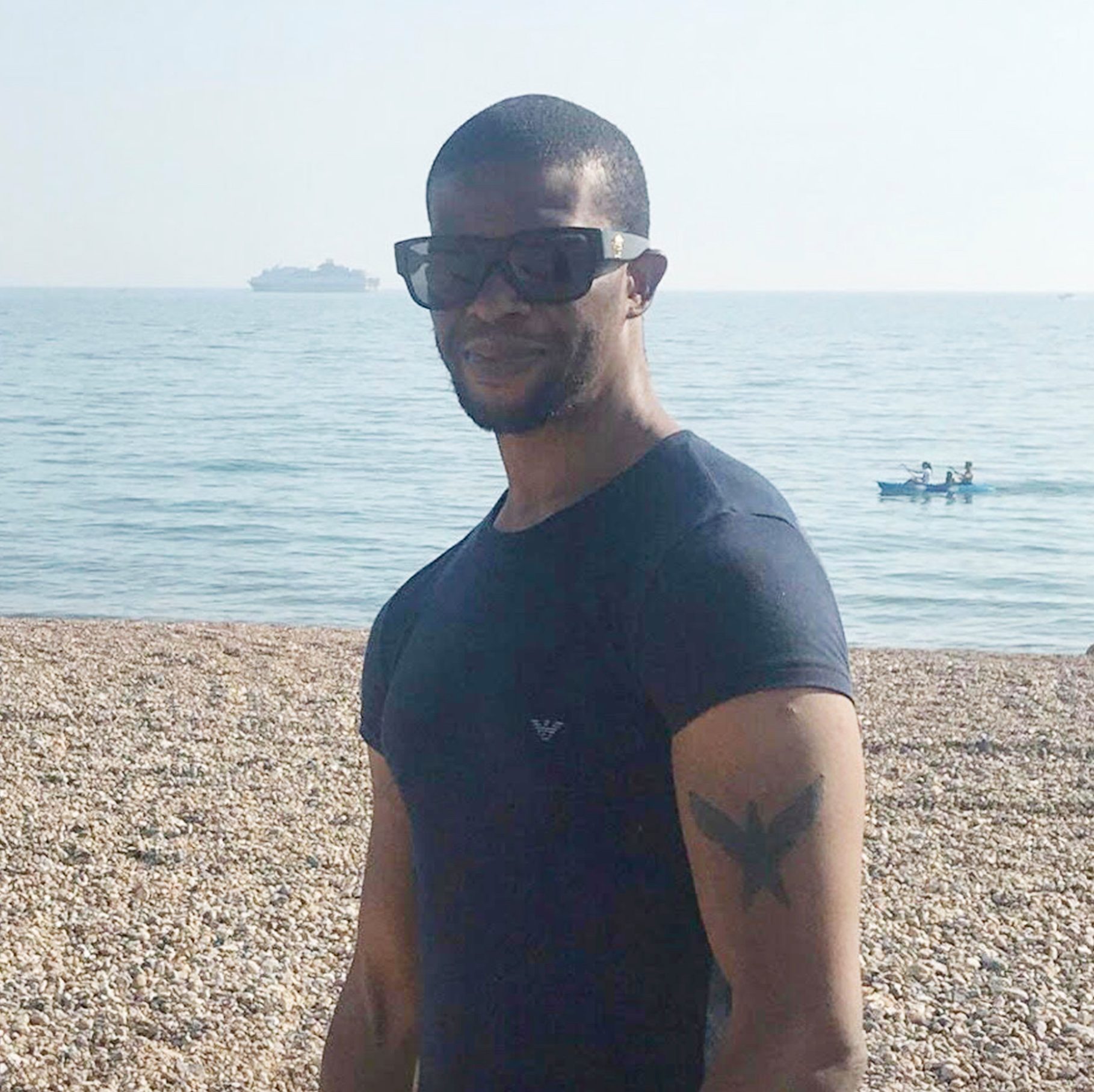 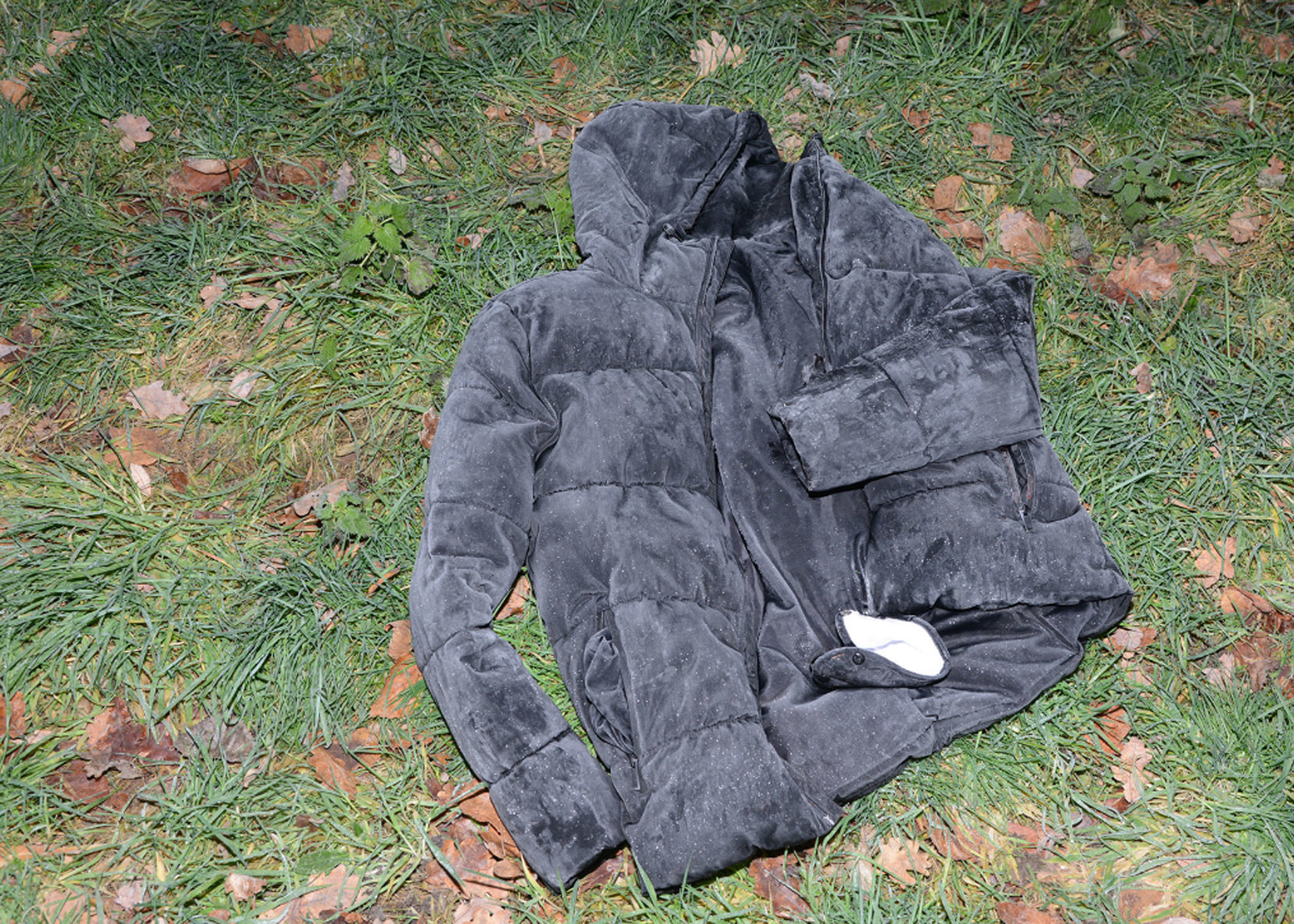 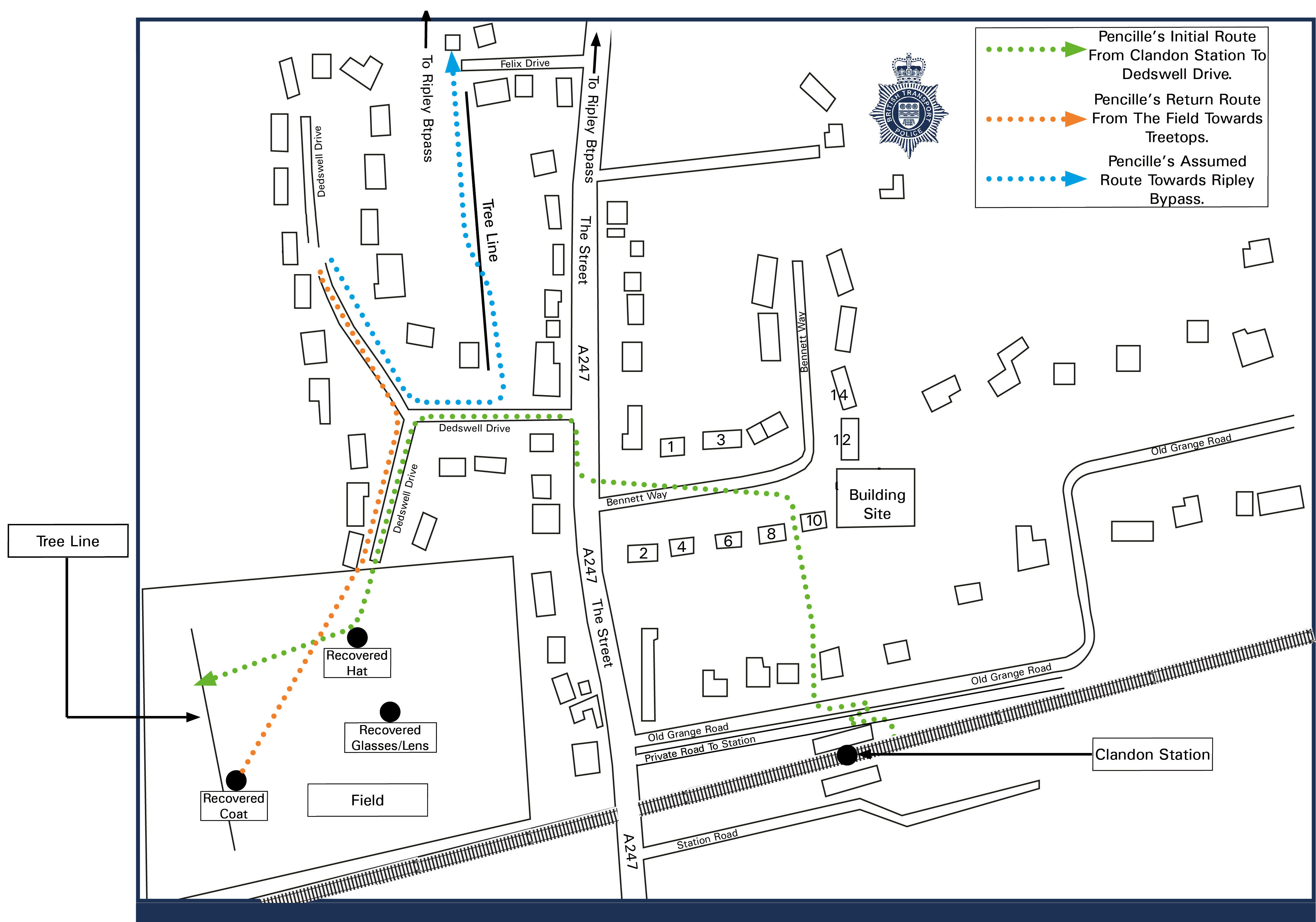 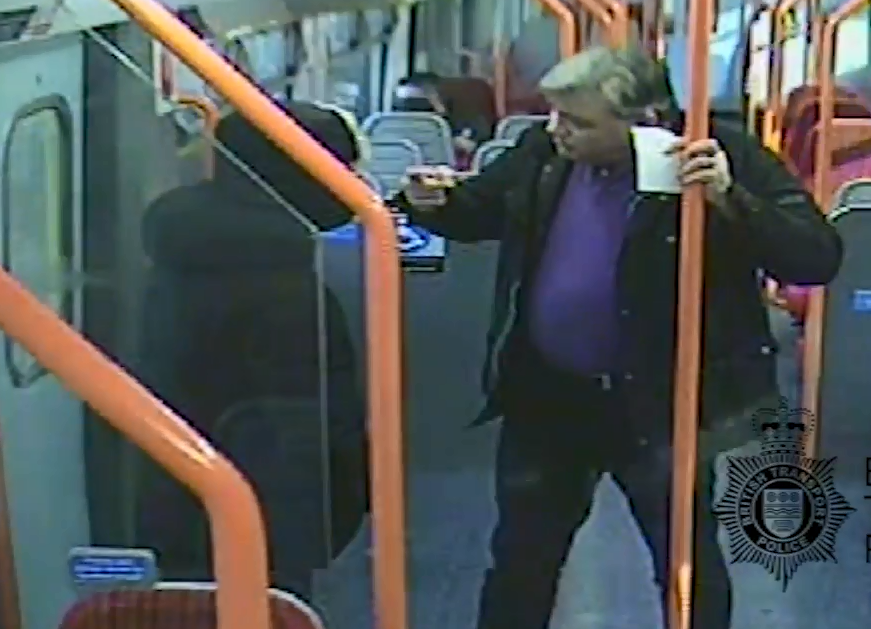 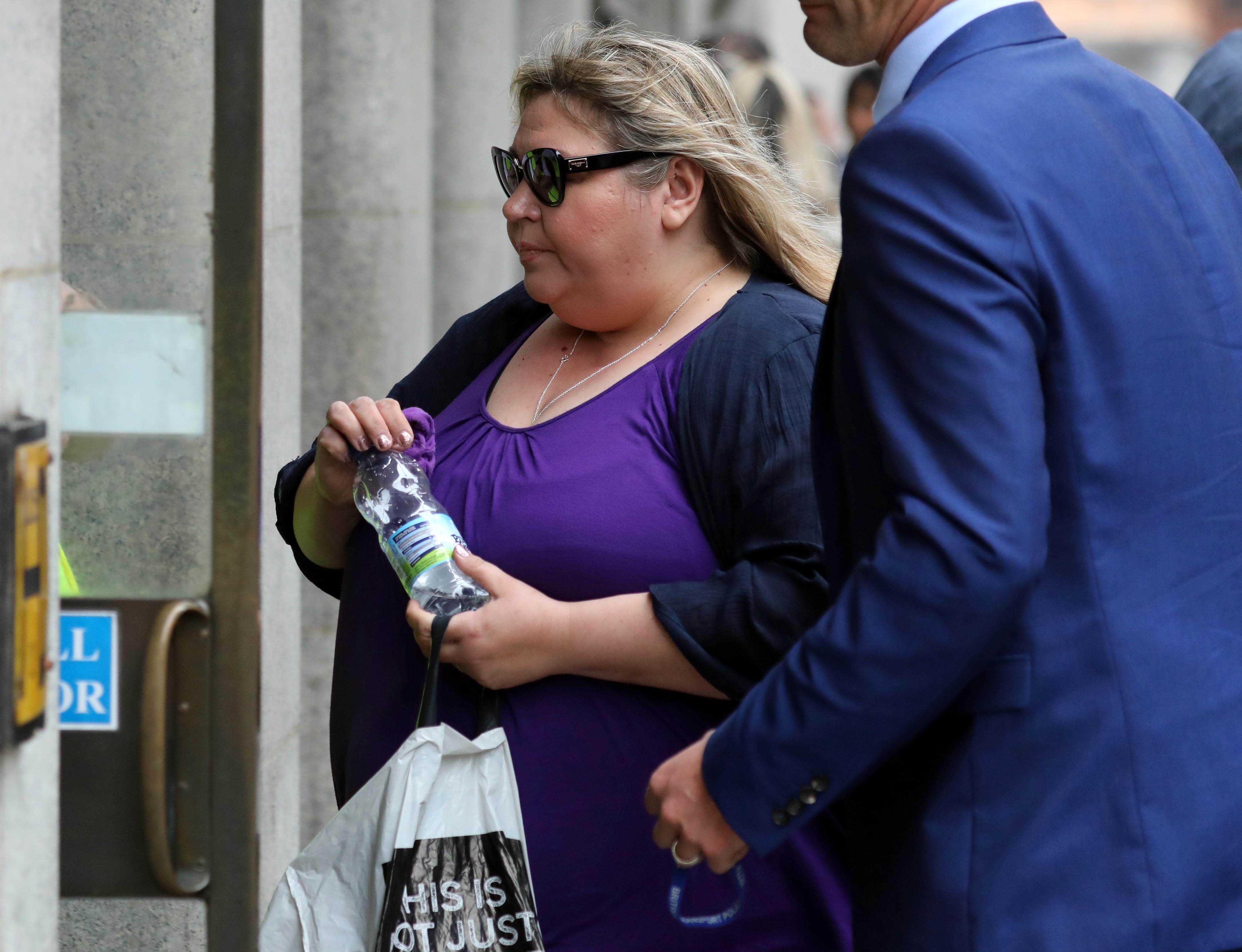 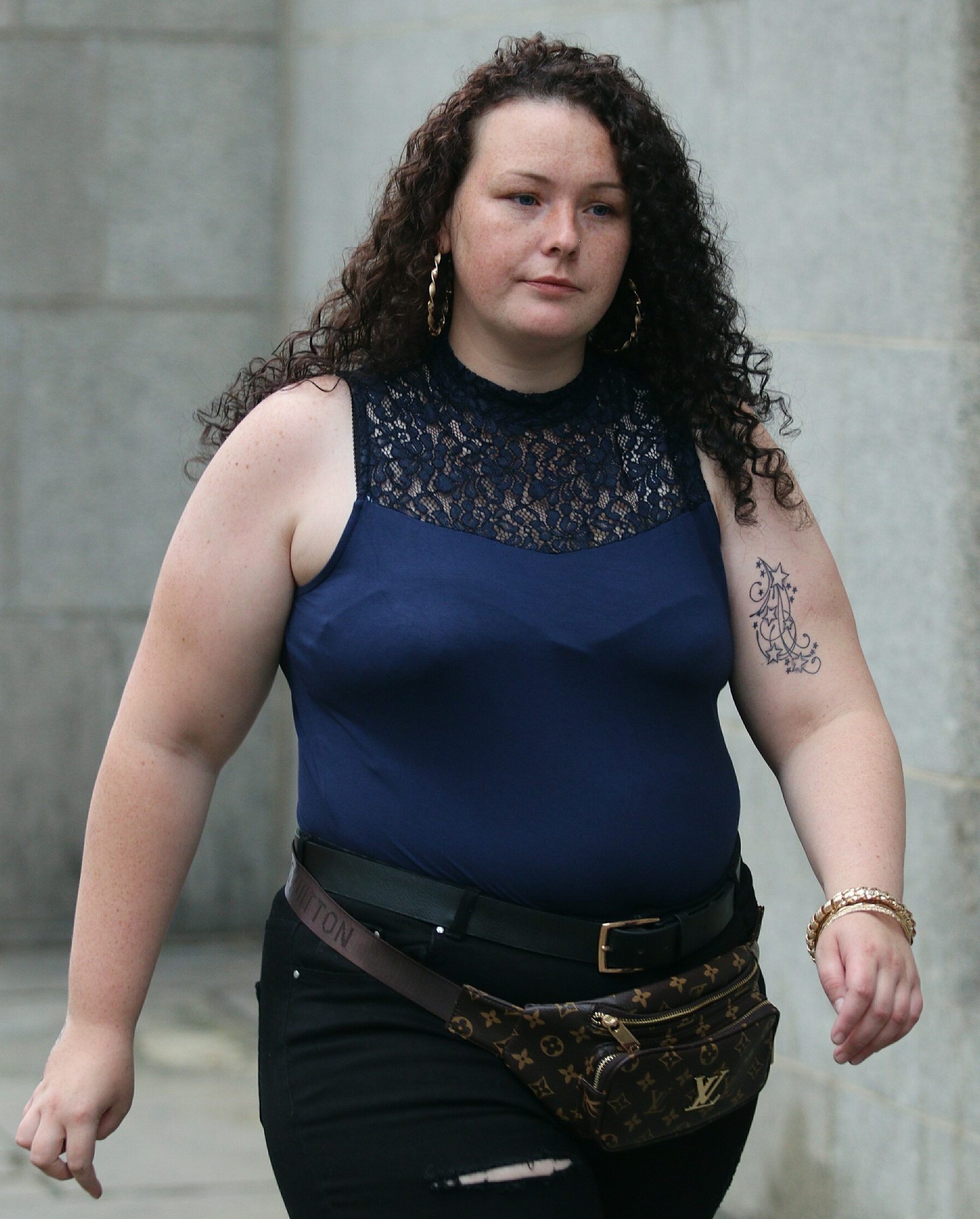 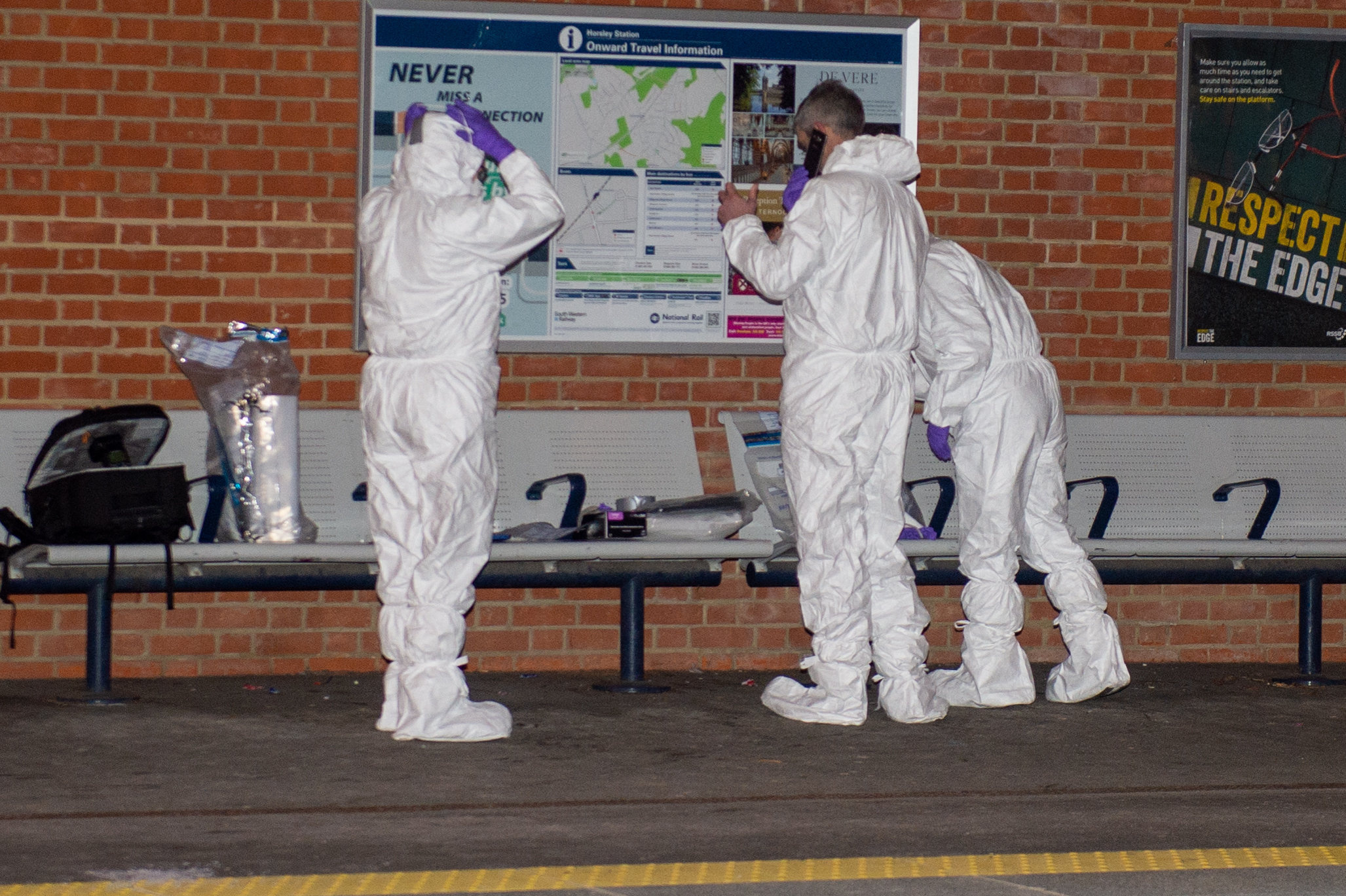 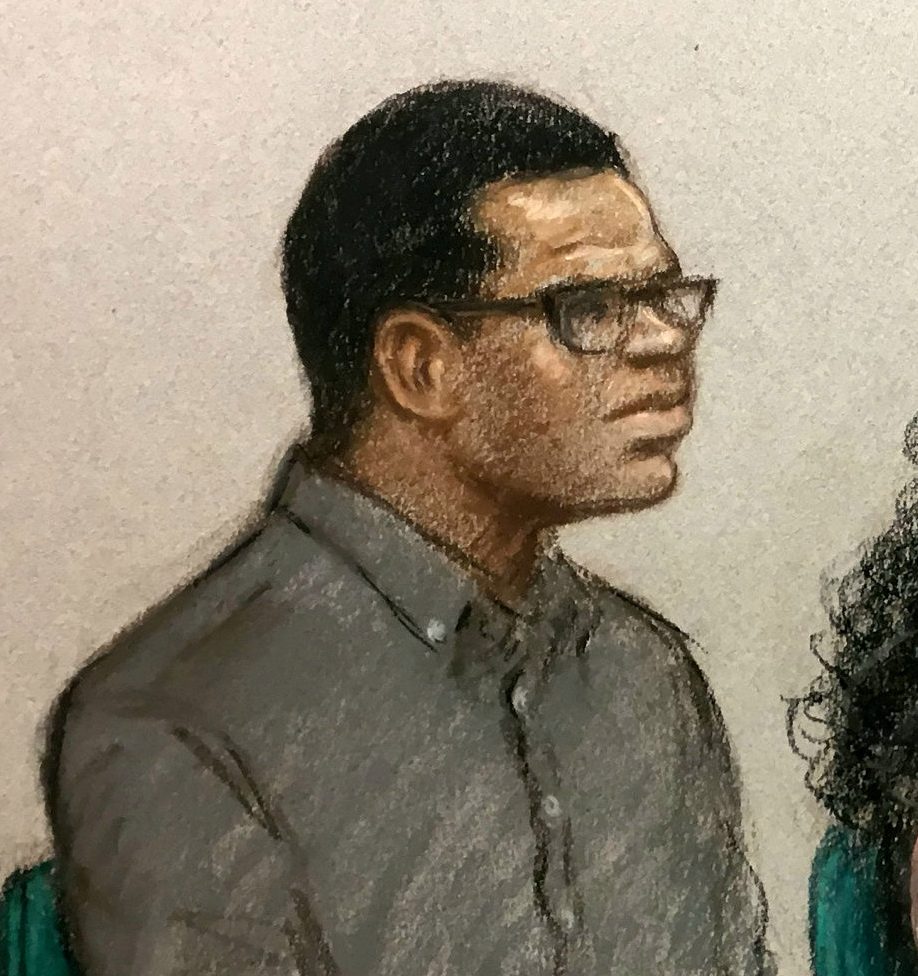 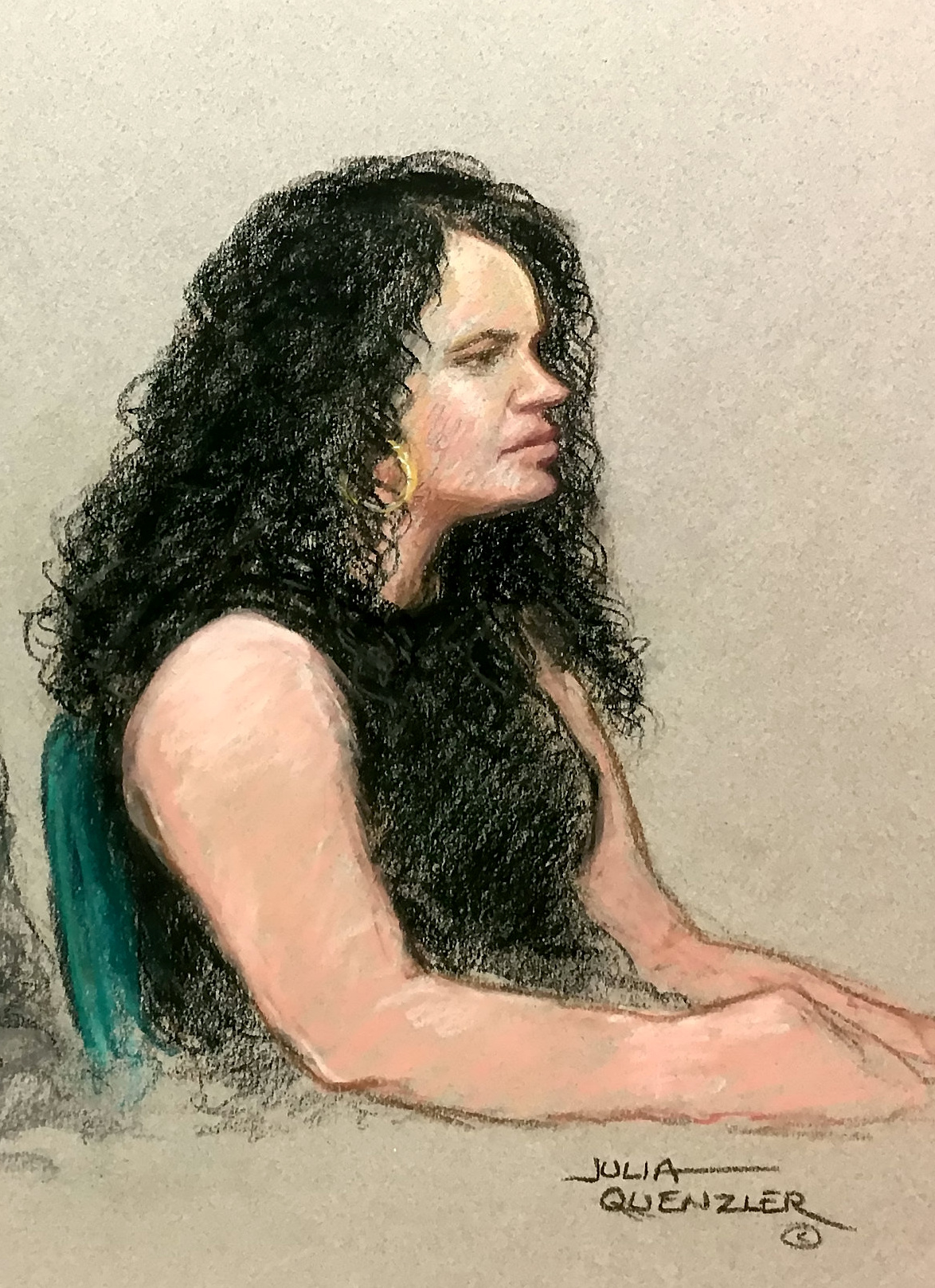