Home » World News » Dad of two who blamed rape on "drink, tablets and stress" is jailed – after son was imprisoned for child sex offences

Dad of two who blamed rape on "drink, tablets and stress" is jailed – after son was imprisoned for child sex offences

A FATHER of two who raped a woman and blamed the attack on "drink, tablets and stress" has been jailed.

Michael Leydon, 61, claimed he was stressed in the run-up to the offence in 2014 after his son was imprisoned for child sex offences. 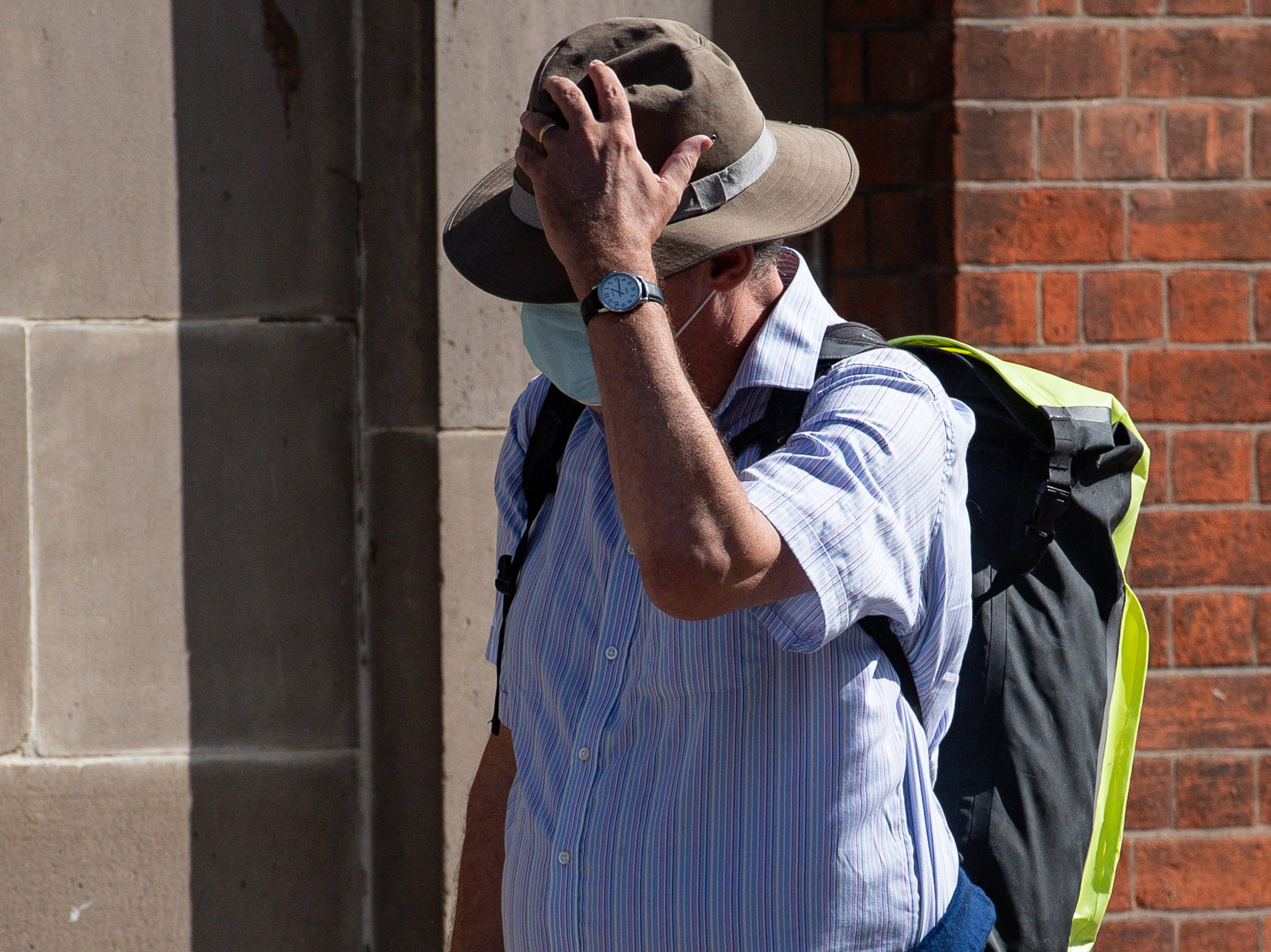 The retired history teacher was found guilty of rape and acquitted of a second charge of the same offence at Worcester Crown Court last month.

Leydon claimed the sex had been consensual, despite sending messages which read: "You said last night that I should have stopped on the night I took advantage of you against your will – believe me I wish I had.

"If I had known what I was doing I would have."

Another message read: "I did something disgusting as a result of drink, tablets and stress."

Leydon's son Christopher, then aged 28, was jailed for seven years in 2017 after being found guilty of child sex offences, including rape.

His father's barrister, Robert Tolhurst, urged Judge James Burbidge QC to take into account the ex-teachers previous good character and the depression and anxiety he was feeling at the time of the "single, isolated" offence.

Mr Tolhurst told the court: "He respects the verdict of the jury but he continues to maintain his innocence.

"It was clearly a terrible, terrible act but a mistake."

Passing sentence on Leydon, of Worthing in West Sussex, Judge Burbidge described the offence as inexplicable.

After reading character references handed to the court, including from Leydon's wife and his two sons, the judge accepted that Christopher Leydon's arrest had placed a "significant burden of pressure" on his father.

The judge said of the offence: "In a single moment you lost leave of your senses. It is difficult to comprehend why you did that."

Leydon, who took voluntary retirement from teaching in 2017, showed no emotion but did query what portion of the term he would have to serve in custody.

Leydon was sentenced to six years and six months.