Home » World News » Darth Vader costume from The Empire Strikes back set to fetch £1.5 MILLION at auction after 35 years stuffed inside suitcases

Darth Vader costume from The Empire Strikes back set to fetch £1.5 MILLION at auction after 35 years stuffed inside suitcases

A RARE Darth Vader costume is set to fetch up to £1.5million when it goes under the hammer today at an auction in Los Angeles.

The 17-piece outfit donned by the evil Sith lord in the iconic 1980 Star Wars sequel The Empire Strikes Back includes gloves, boots, capes and a battery pack. 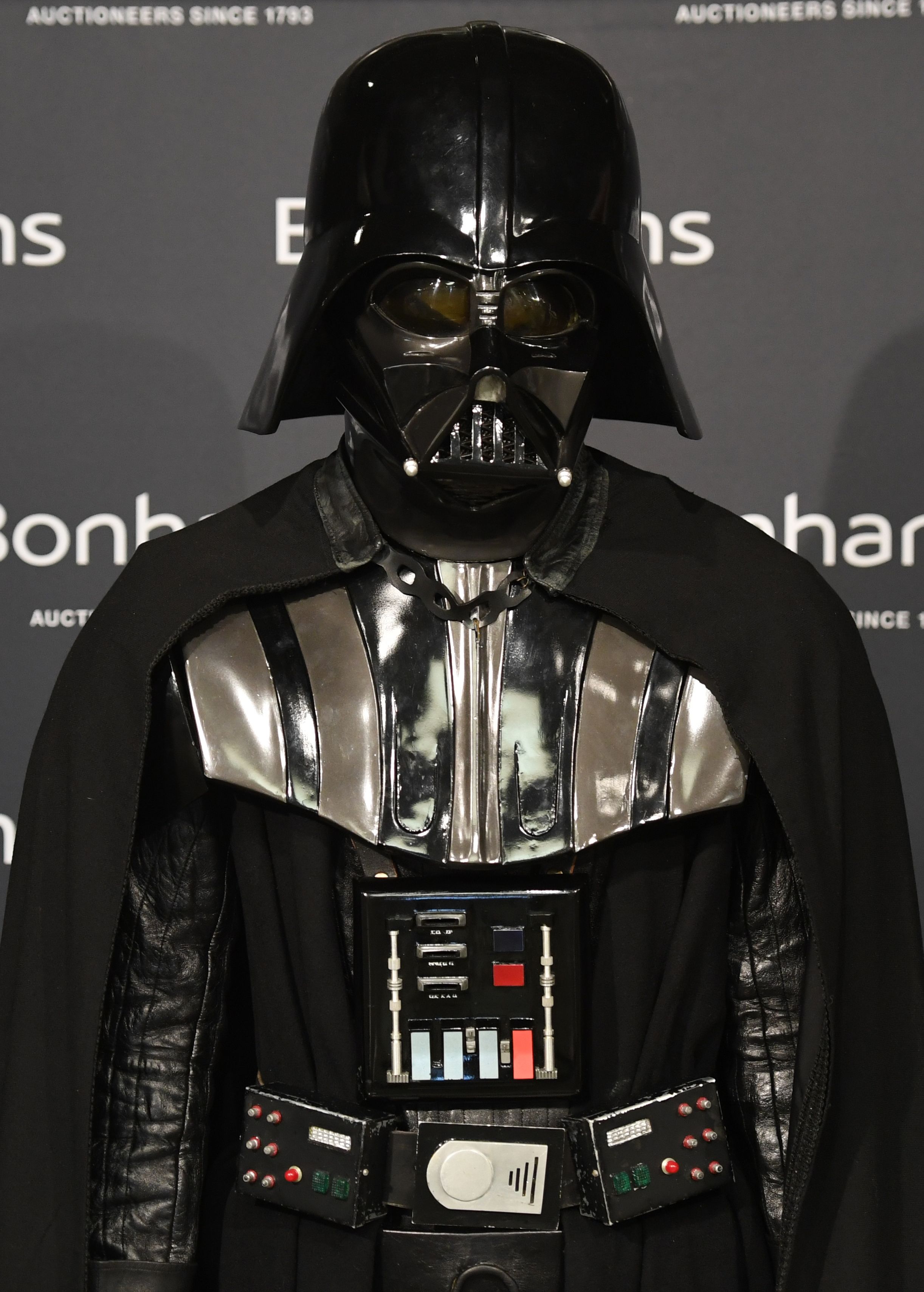 Bruce ‘Kermit’ Eller, who made a career out of playing Darth Vader at public events, is selling his specially designed outfit.

He made personal appearances as Anakin Skywalker for both the first and second Star Wars films.

From 1977-1979, Kermit wore the original single suit made for the first film – which was worn by bodybuilder David Prowse on screen.

As Vader, he appeared on the 1978 Academy Awards telecast, as well as in printed promotional material for the film.

By 1979, the suit had seen better days, so for the next film, he was provided with one of the few complete costumes produced for The Empire Strikes Back.

Eller continued to make personal appearances as Vader through 1981, at which point he packed the suit up in its two flight cases and stored it in his garage until the present day, according to Bonhams auction house.

Dr. Catherine Williamson, Director of Entertainment Memorabilia at Bonhams, said: "Darth Vader is one of the most recognisable and infamous characters in the history of film and we are excited to offer this rare costume in our sale.

“The suit's completeness, remarkable condition, and excellent provenance make it a true rarity in the memorabilia marketplace."

The sale is part of the Wonders of the Galaxy show, presented by film channel TCM. 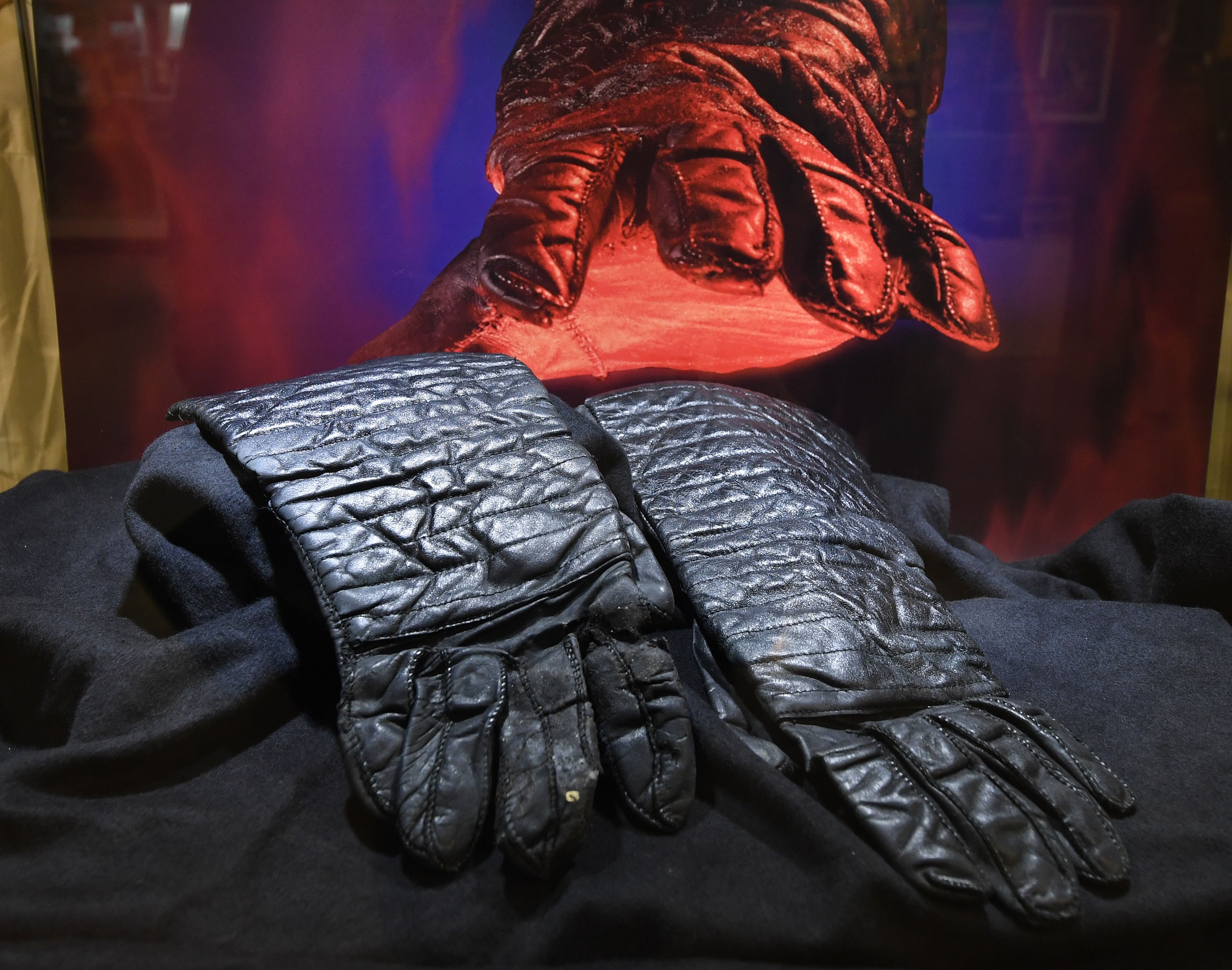 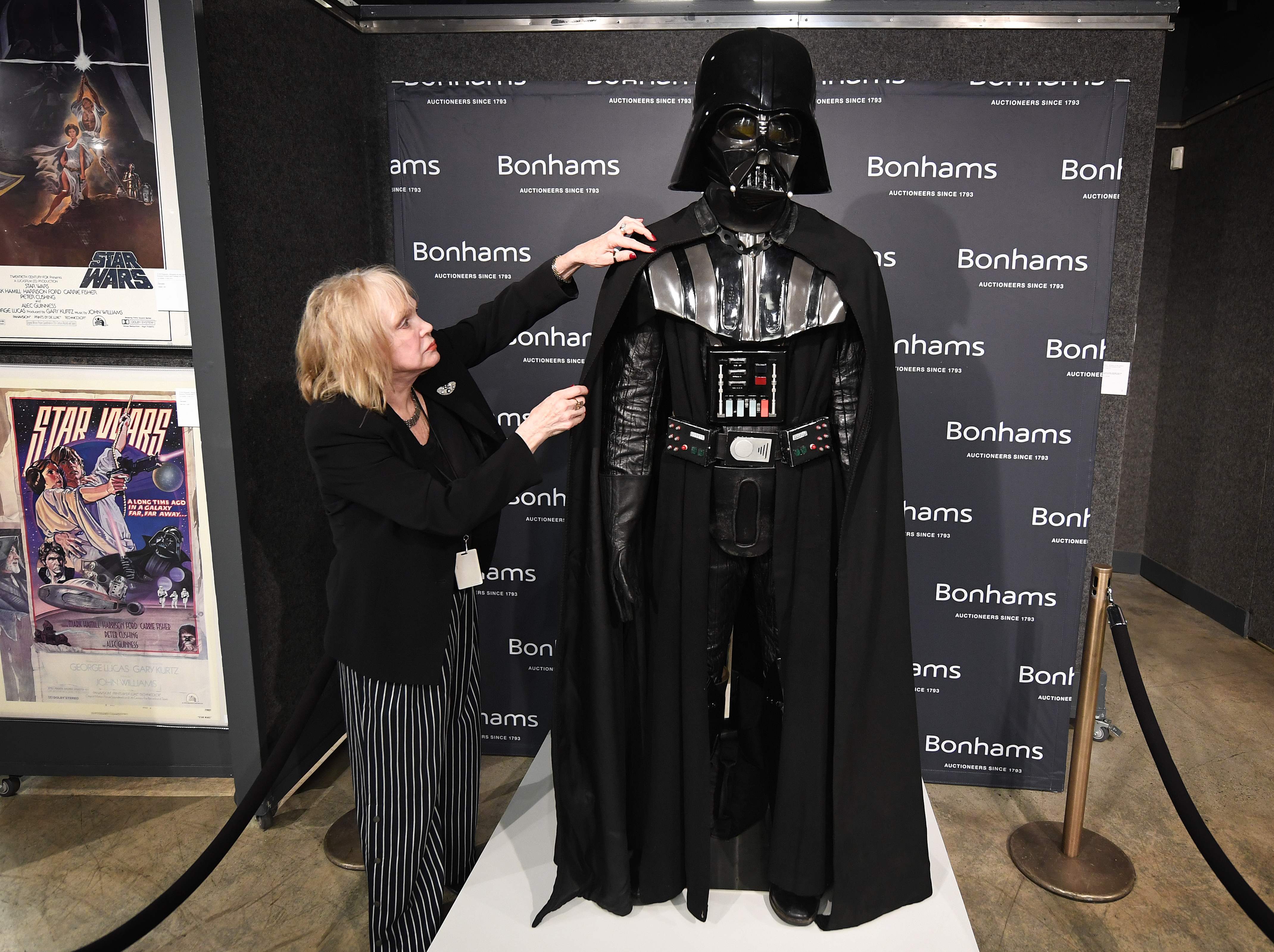 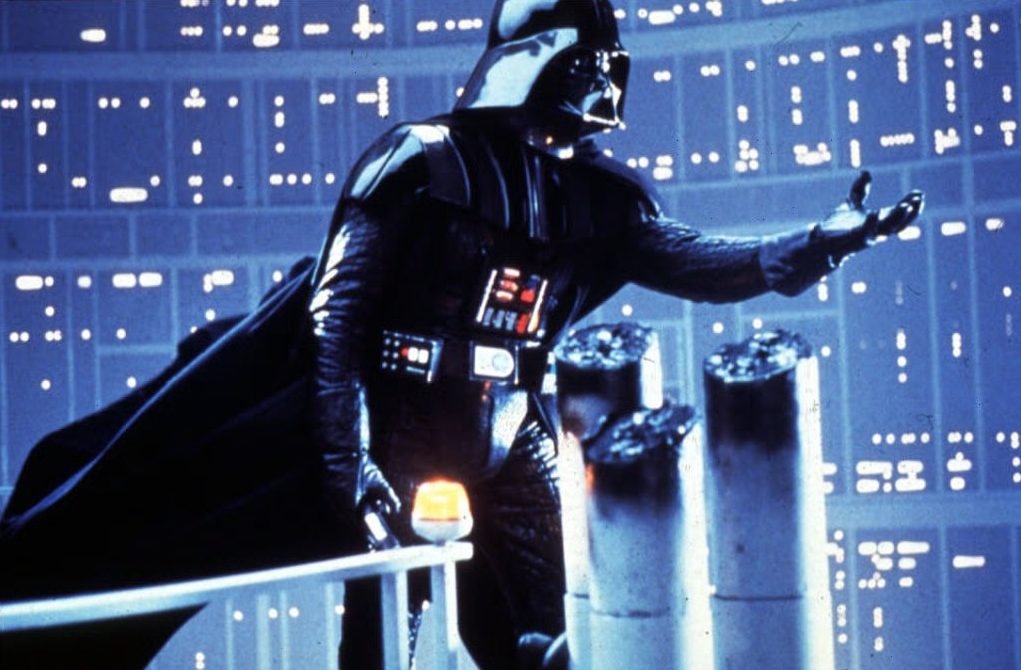