Mayor Bill de Blasio had the NYPD’s top cop at his daily press briefing for the first time in more than a month Friday to unveil a plan intended to combat the recent surge of shootings plaguing the Big Apple.

But neither official offered any specifics about how their “End Gun Violence Plan” will achieve its goals.

Under the vague plan, the NYPD will increase foot patrols and shift deployments to areas with high shootings, deploy community affairs officers to neighborhoods that have seen increased violence, organize gun buy-back events in areas with upticks in gun crime, and work more with the violence-prevention outreach organization Cure Violence.

De Blasio and NYPD Commissioner Dermot Shea — who before Friday was last present for one of the mayor’s press briefings on June 3, before the sudden spike in bloodshed on city streets — provided no details on the plan, or could even say, when pressed by The Post, how many officers will be redeployed to fight the rise in shootings.

“We will combine the presence of police, particularly foot patrols … with all those grassroots efforts and community efforts,” de Blasio told reporters.

Shea said the city has “seen a sharp uptick in gun violence” in certain areas like Harlem, South Jamaica in Queens with the “biggest problems” in The Bronx and in Brooklyn, adding, “We are moving all available resources to those areas.”

He said police will utilize more technology in those sections of the city like license plate readers and mobile cameras. 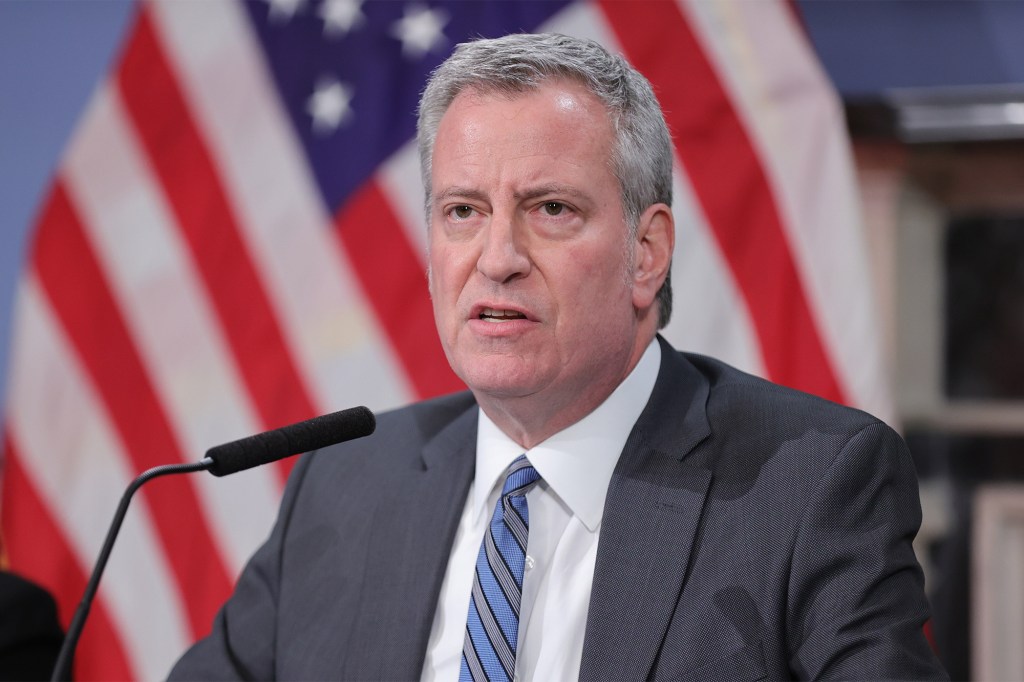 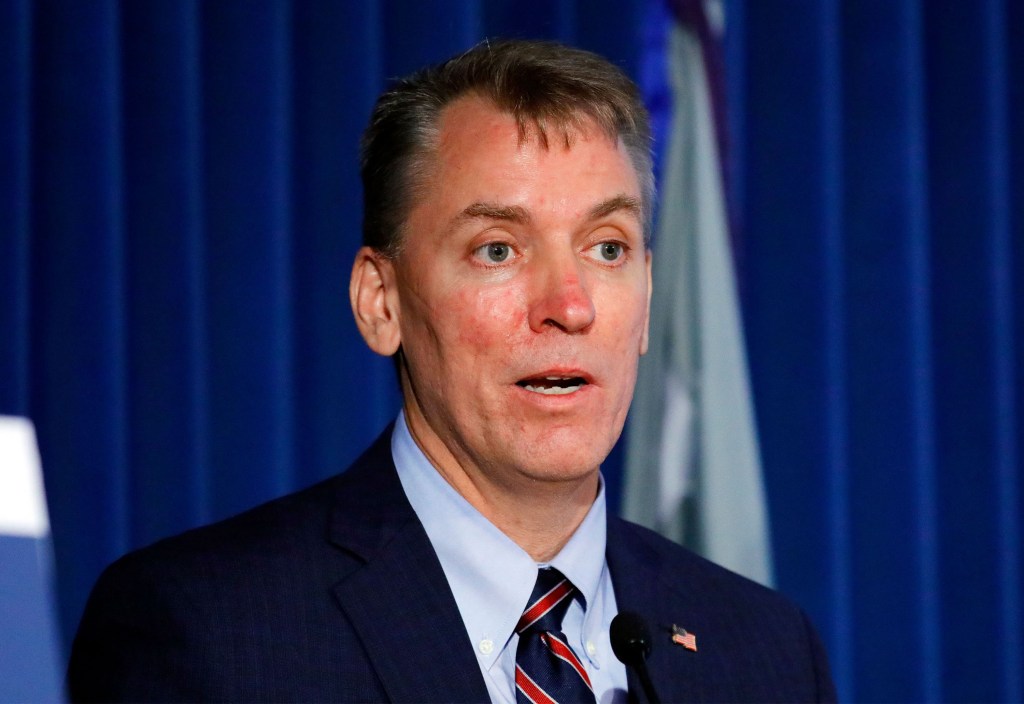