Home » World News » Debenhams 'draws up plans for liquidation' which could put 14,000 jobs at risk 'in biggest cull of coronavirus pandemic'

Debenhams 'draws up plans for liquidation' which could put 14,000 jobs at risk 'in biggest cull of coronavirus pandemic'

DEBENHAMS has "drawn up plans for liquidation" of the 242-year-old department store putting 14,000 jobs at risk.

It is feared that the potential move could trigger the biggest jobs cull of the coronavirus pandemic so far, according to Sky News. 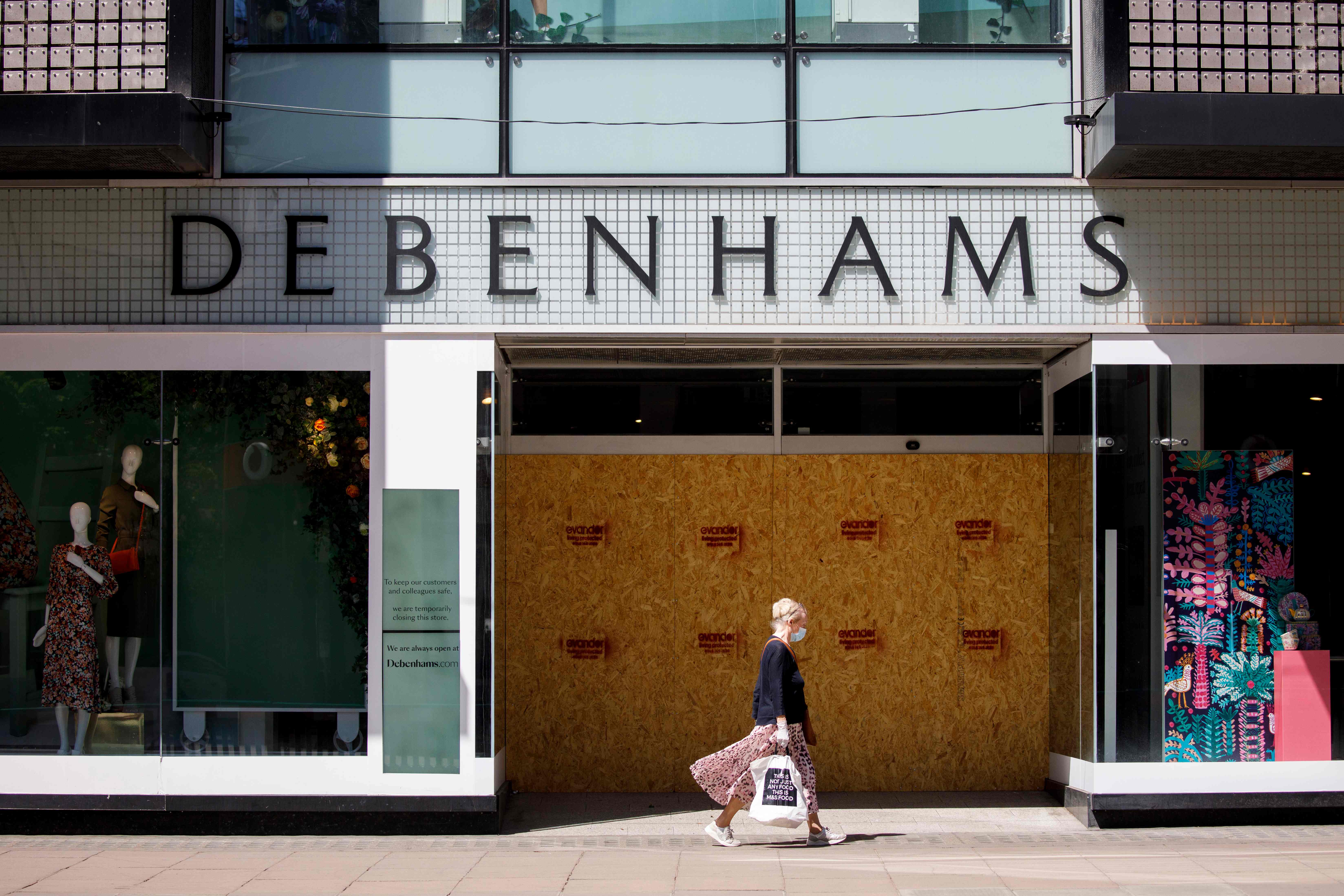 The retailer employs around 14,000 members of staff who could be at risk of redundancy if the chain doesn't survive.

British Airways currently holds the record for the most jobs cut in one go due to the impact of coronavirus, with 12,000 employees at risk of being out of work – although this figure is under review and could be reduced.

The struggling department store chain is currently looking for a buyer for all or part of the business to help it stay afloat.

But it has reportedly appointed finance group Hilco Capital, a firm which specialises in helping to wind down distressed retail businesses, to help it if a sale doesn’t go through.

What are my redundancy rights?

BEFORE making you unemployed, your employer should still carry out a fair redundancy process.

You are entitled to be consulted on the redundancy lay-off first and to receive a statutory redundancy payment, as long as you've been working somewhere for at least two years.

How much you're entitled to depends on your age and length of service, although this is capped at 20 years. You'll get:

Sadly, you won't be entitled to a payout if you've been working for your employer for fewer than two years.

There should be a period of collective consultation as well as time for individual ones if your employer wants to make 20 or more employees redundant within 90 days or each other.

You are also entitled to appeal the decision by claiming unfair dismissal within three months of being let go.

At this stage, the chain, which has 124 stores across the UK, has not gone into liquidation but is making plans in case it has to.

It hopes to complete the sales process by the end of next month.

Earlier this week, Debenhams announced that it will be axing 2,500 jobs bringing the number of employees on the books down to 12,000 when they go ahead.

In total, the chain will have culled 4,000 jobs since the start of the pandemic outbreak.

It's the latest blow for the department store chain after it fell into administration for the second time in 12 months in April.

Debenhams had 142 stores at the start of 2020, but it cut 19 branches in January and a further 18 didn't reopen after lockdown.

At the time, the retailer said it had been forced to make "difficult decisions" following harsh trading conditions.

I has been struggling for several years, with the retailer having already made a raft of store closures.

But it said that Debenhams has traded strongly since the end of lockdown and it doesn't expect have to borrow any more cash for the foreseeable future.

A spokesperson told The Sun: "Debenhams is trading strongly, with 124 stores reopened and a healthy cash position.

"As a result, and as previously stated, the administrators of Debenhams Retail Ltd have initiated a process to assess ways for the business to exit its protective administration.

"The administrators have appointed advisors to help them assess the full range of possible outcomes which include the current owners retaining the business, potential new joint venture arrangements (with existing and potential new investors) or a sale to a third party."