A DESPERATE hunt is on for a missing 14-year-old girl who was last seen two days ago.

Ava – whose last name has not been released – was last seen in Sheffield on Thursday and police are now appealing for information. 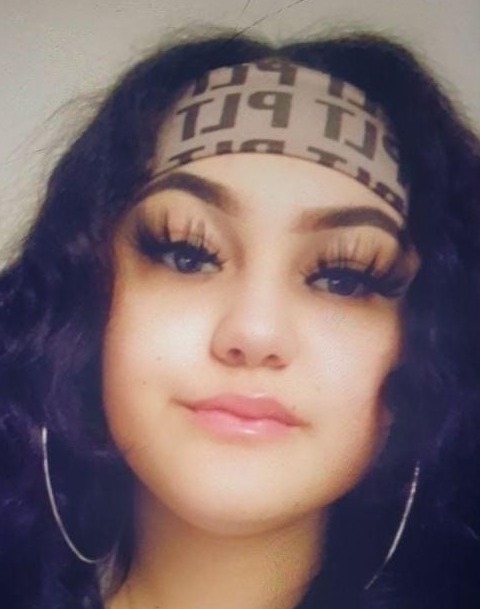 South Yorkshire Police say has not been seen or heard from since around 3pm.

Ava's last know location was in the Woodhouse area, which is in the south-east of the city.

Her worried family and officers are growingincreasingly concerned for the welfare of the teenager.

Ava is described as mixed-race, around 5ft 9ins with a medium build and dark hair.

If you think you know where she might be, please call 101 quoting incident number 938 of 29 July.

“She has not been seen or heard from since and her family and officers are growing concerned for her welfare,” said police.