Home » World News » Desperate search for woman, 35, and her baby son who disappeared from home in Derbyshire

Desperate search for woman, 35, and her baby son who disappeared from home in Derbyshire

POLICE have launched a desperate search for a mum and her baby who disappeared from their home in the early hours of this morning.

Janice Hughes, 35, and her 10-month-old son were last seen at 1.30am at
their home in Belper, Derbyshire. 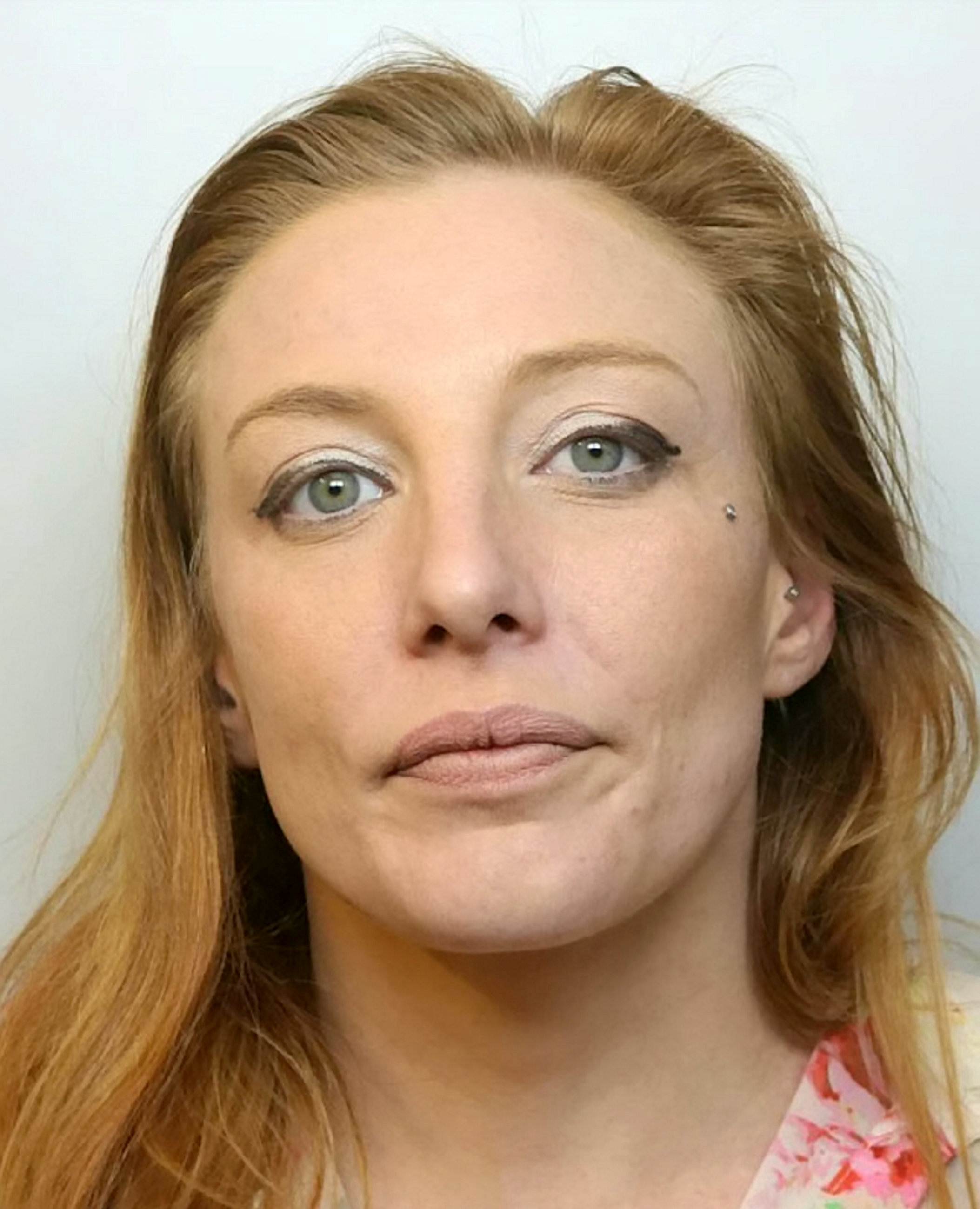 Cops said that Janice, who is originally from Surrey, was reported missing from
her home.

Derbyshire Police said they are "very concerned" by Janice and her baby's disappearance and are keen to find them.

Janice is described as being of slim build and is white with blue eyes.

She also has a heart tattoo on her neck.

Police have urged anyone who has seen them, or know where they
might be, to contact them quoting reference 40 of 14 December.

A Derbyshire Police spokesman said: "We are very concerned for the safety of Janice Hughes and her baby son who are missing from Belper.

VAXX TO THE FUTURE

"Janice, 35, who is originally from Surrey, was reported missing from her home in Becksitch Lane shortly before 1.30am this morning.

"It is understood that Janice has her 10-month old son with her, and we are keen to locate them to ensure that they are safe and well.

"She is described as white, of slim build, with blue eyes and has a heart tattoo on her neck.

"If you have seen them, or know where they might be, please contact us quoting reference 40 of 14 December."

They can also be contacted on the phone by calling 101 or people can
call Crimestoppers, which is an anonymous service, on 0800 555 111.