Home » World News » 'Devoted' mum was driving son, 8, from cinema trip when they died after becoming trapped in car found submerged in pond | The Sun

'Devoted' mum was driving son, 8, from cinema trip when they died after becoming trapped in car found submerged in pond | The Sun

A "DEVOTED" mum was driving her eight-year-old son home from the cinema when they drowned after her car sank in a pond.

Vivien Radocz, 28, and son Milan were pulled from the water after their Ford Focus was found submerged on Saturday. 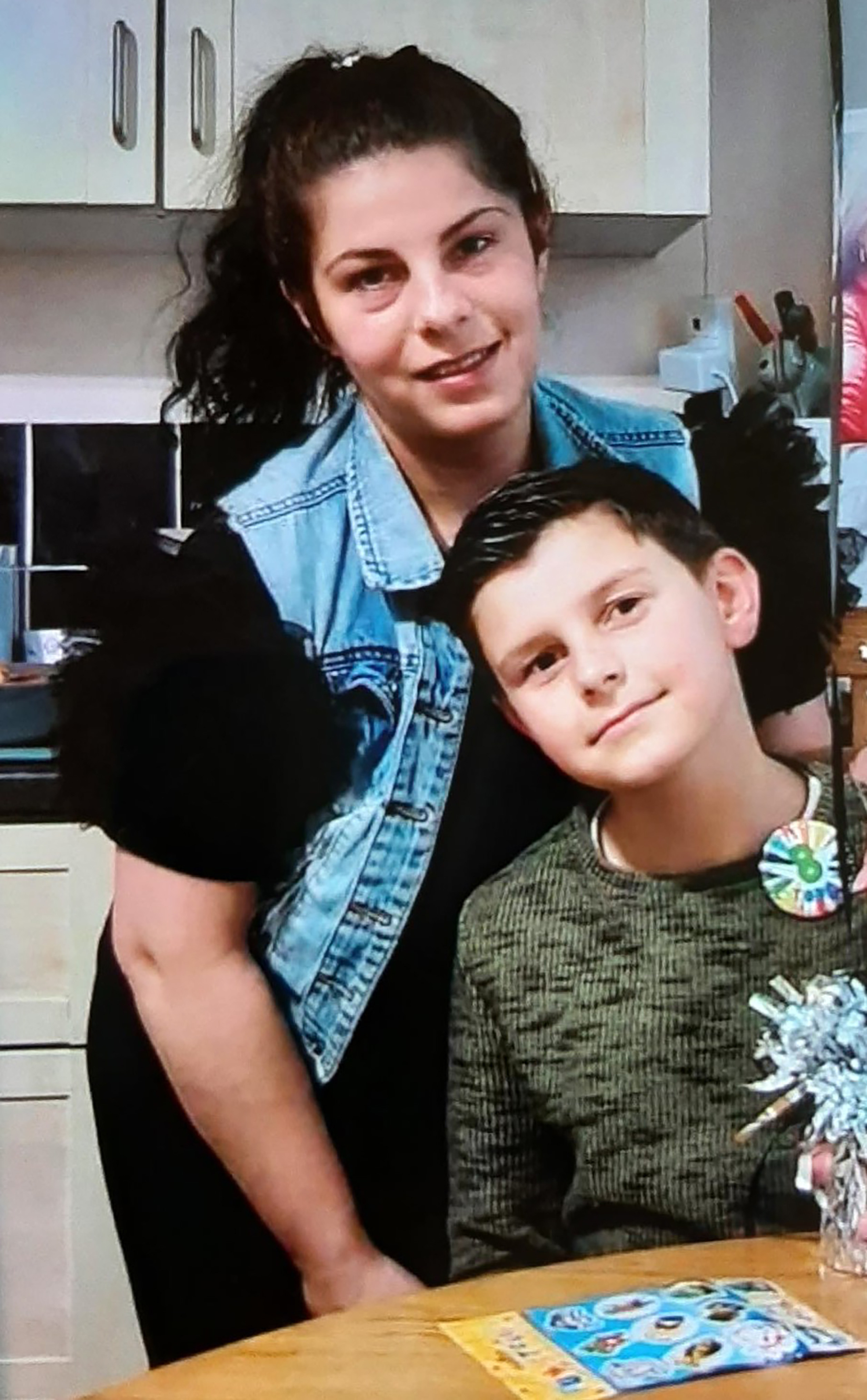 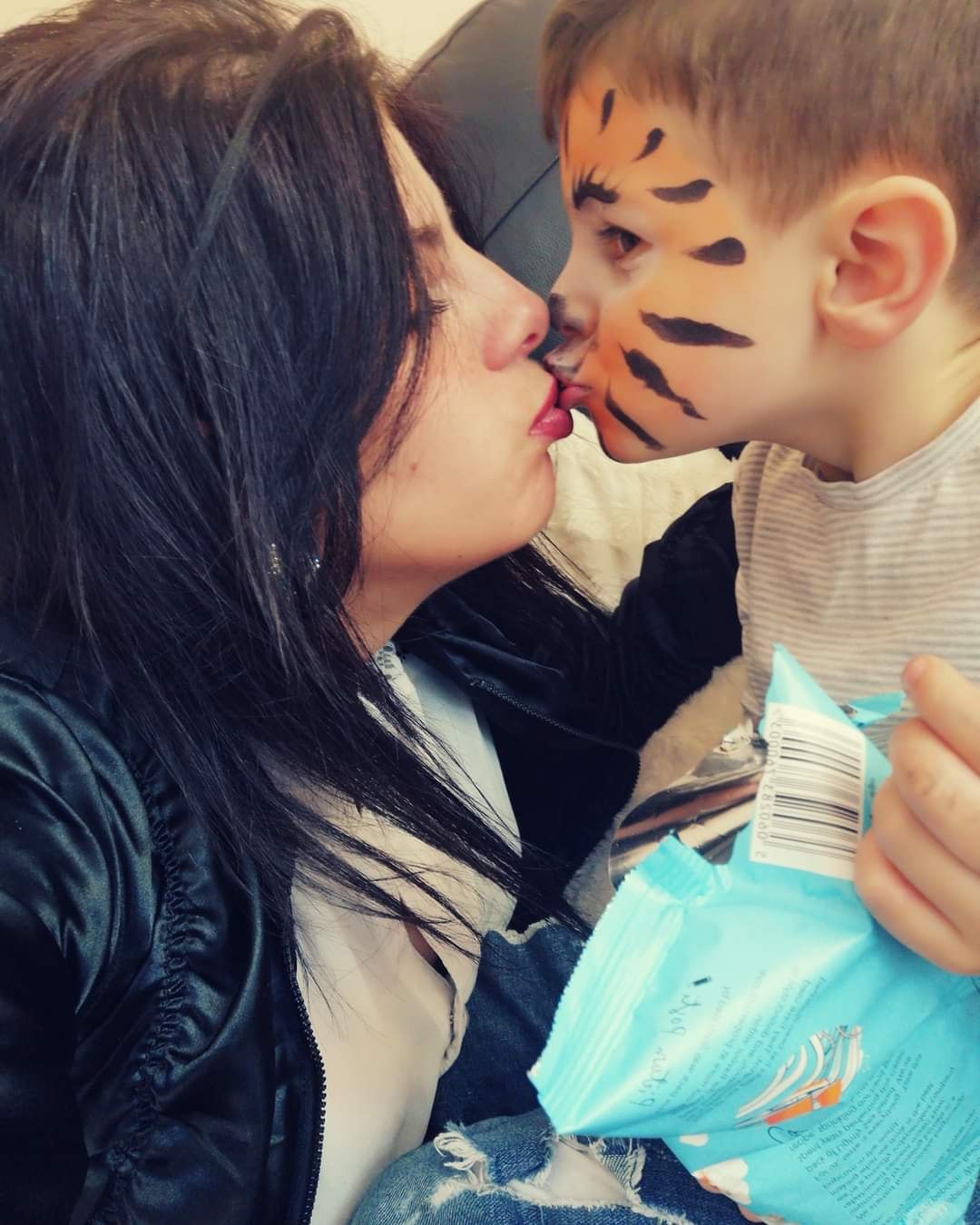 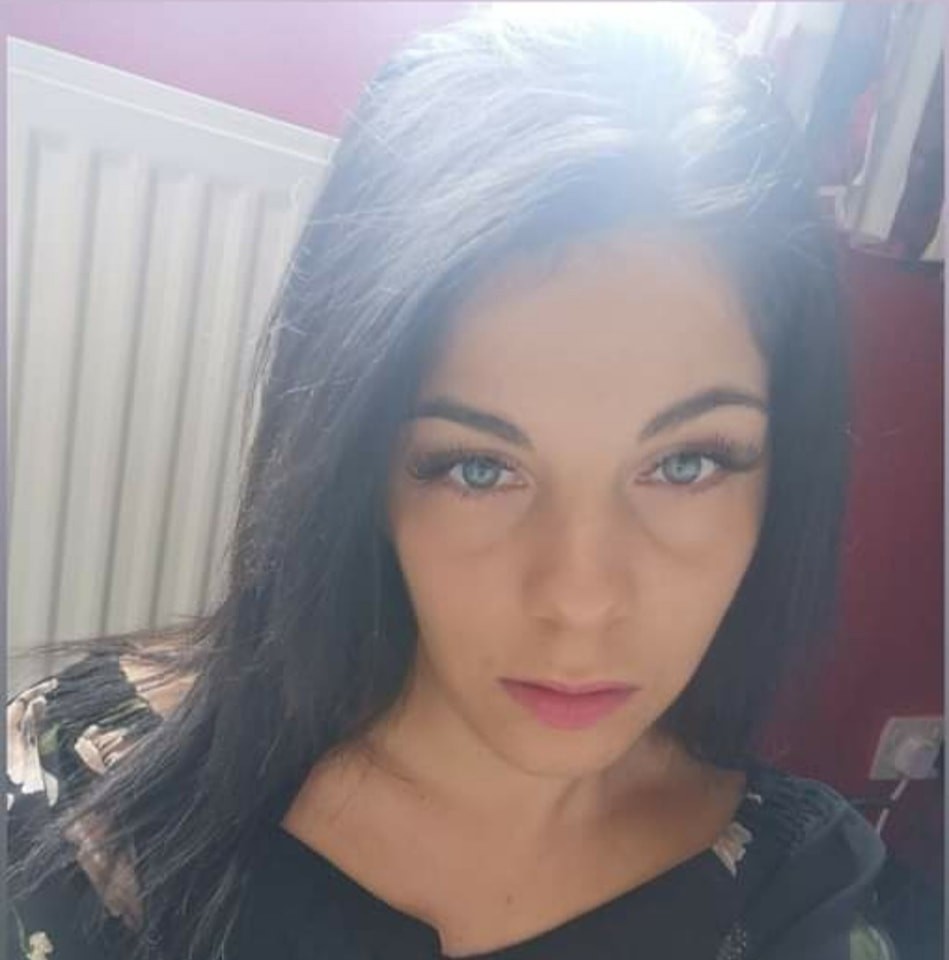 Tragically Vivien was declared dead at the scene near the RAF Wittering air base in Cambridgeshire.

Milan was rushed to hospital where he sadly couldn't be saved.

A heartbroken friend has now revealed Vivien had taken the youngster to see the new Minions film before the horror unfolded.

Cat Roscoe, who lived abovethe mum in Stamford, Lincs, told The Sun Online: "It was National Cinema Day and all tickets were £3. They were all sold out in Peterborough so she took her son to Corby to see the new Minions film. 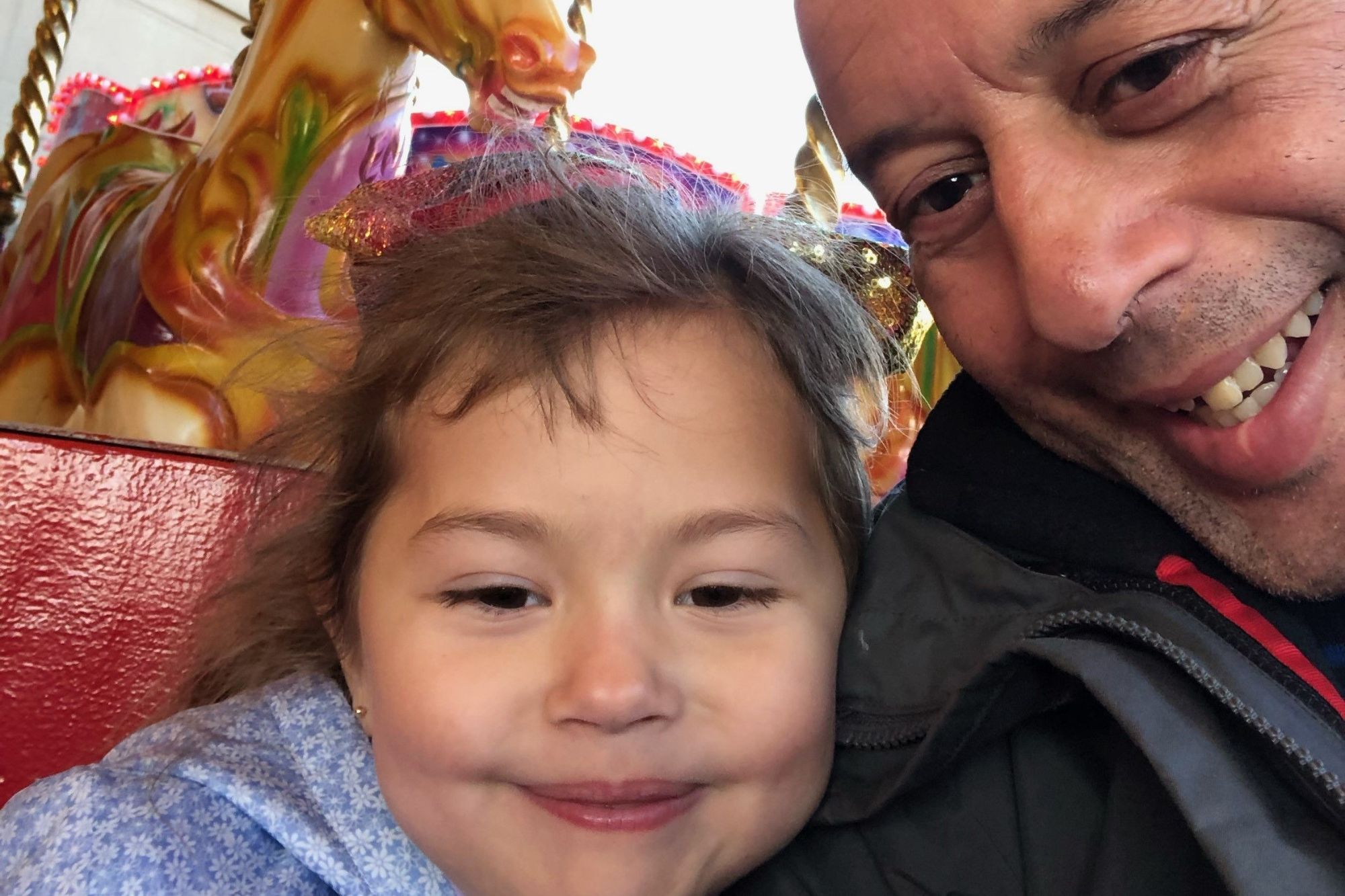 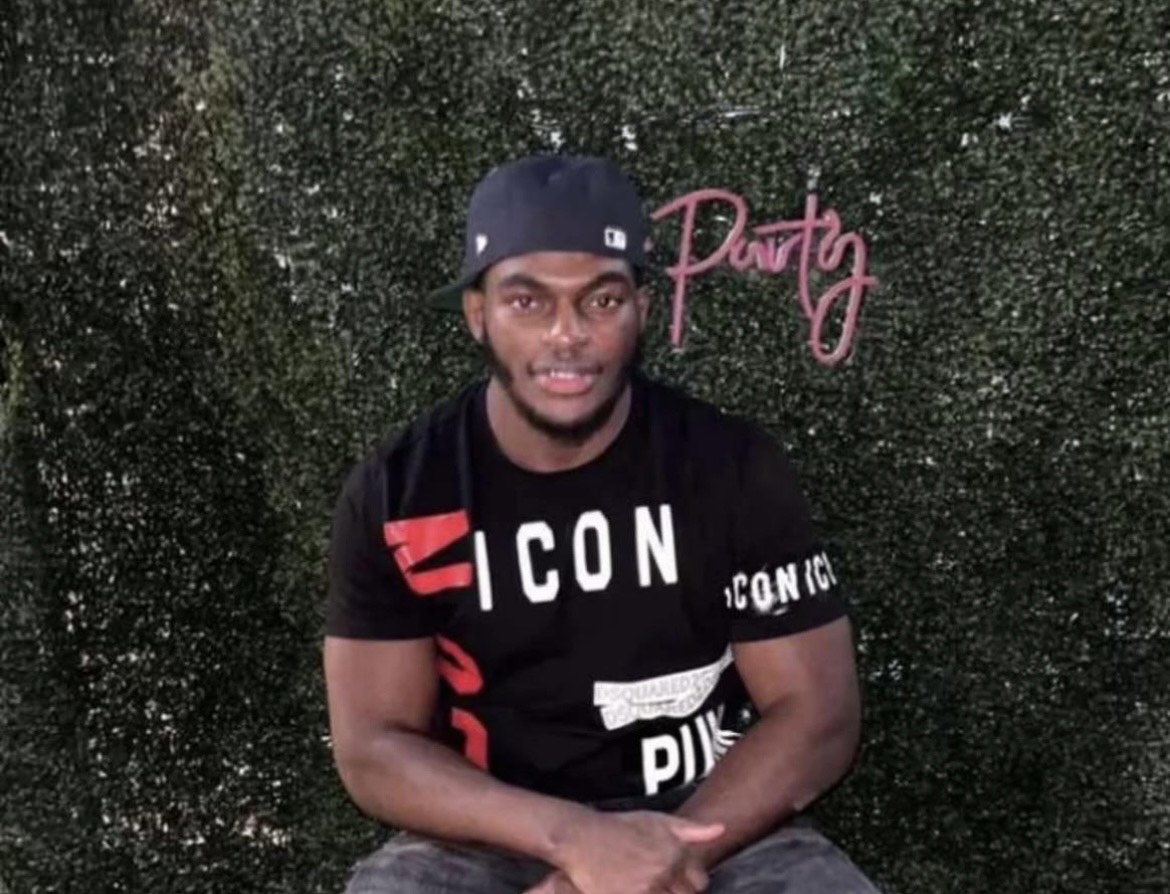 “But she never got there. It is so sad. She was a lovely person and we got on well so did our kids.”

Cat, whose children were friends with Milan, told how the devastating news was broken to her by Vivien's boyfriend.

She added: "She was a great mum. She was dedicated and devoted to Milan. It is heartbreaking."

Tipping Point fans rage 'we've had enough!' at ANOTHER change to show 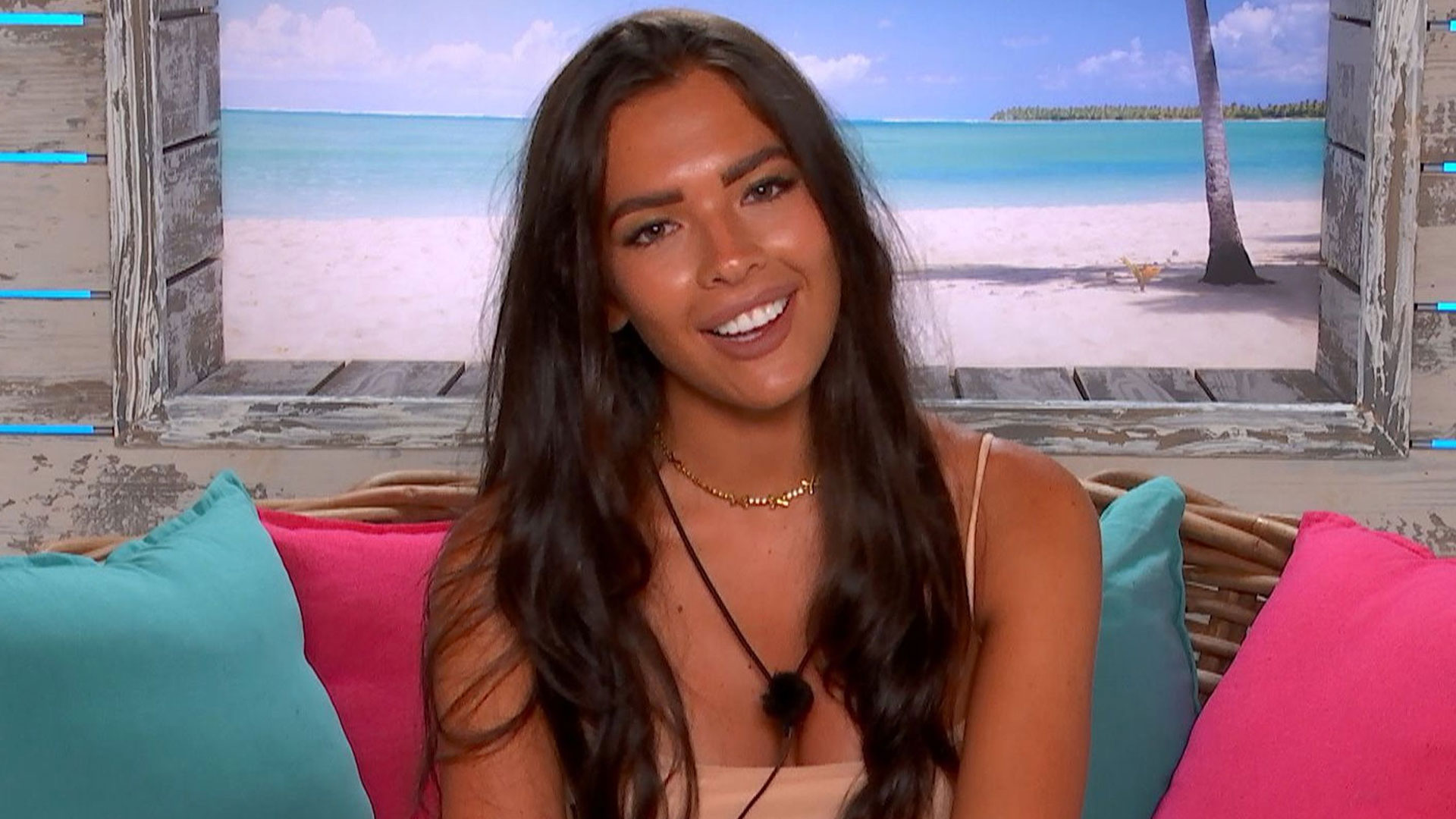 keeping it in the family

Emergency crews raced to the pond after a member of public spotted the car.

Police confirmed they are not sure how long the vehicle had been in the water before the alarm was raised.

Temporary fencing is now in place around the pond, which is near a right-angle turn/

A spokesperson said: "At about 6.20pm police were called with reports the blue Ford Focus had been spotted in the water next to Old Oundle Road, to the rear of RAF Wittering.

"Police, fire crews and paramedics attended the scene and the woman and child were removed from the vehicle.

I’m a cleaning pro, 4 products you should ditch that are a waste of money

"The boy was taken to hospital for treatment, but later died, while the woman died at the scene."

Anyone with information can call police on 101 quoting 414 of 3 September. 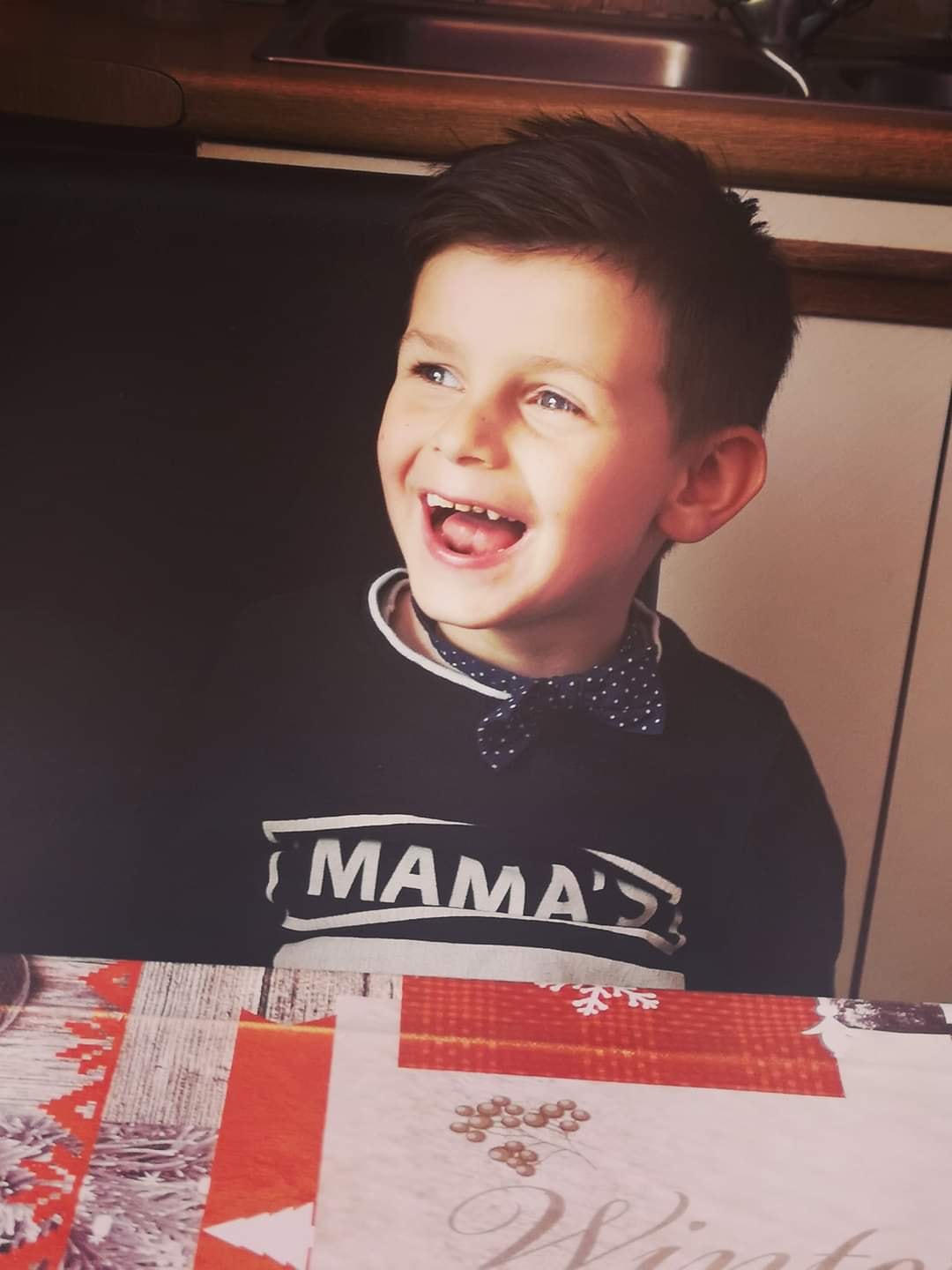