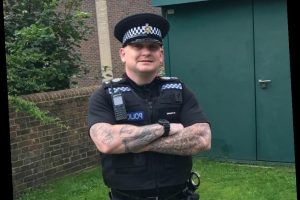 A DEVOTED and popular cop was found dead at home – days after police bosses launched a probe into a covid rules breach.

PC Doug Franks, 43, was being investigated for misconduct by Sussex Police's professional standards department for meeting a work colleague outside office hours. 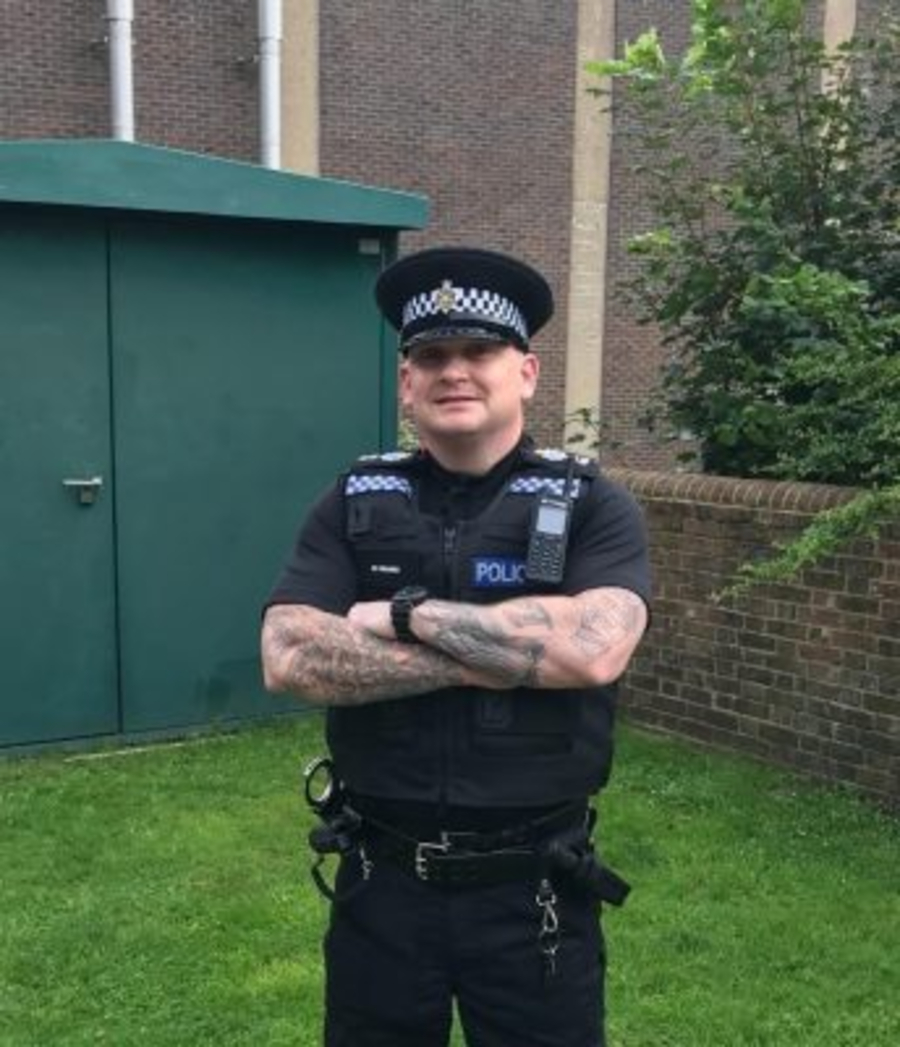 But they were spotted by colleagues and asked why they were together.

PC Franks was fined for breaching covid rules and later told he would be investigated by the force's Professional Standards department for misconduct.

He was found dead days later on Wednesday last week at his home on Lee-on-Solent, Hants.

The father-of-one was described by devastated pals as the "best dad" to his young son and an "incredible" cop.

A source said: "Doug absolutely loved his job and he was extremely proud of being a police officer.

"He was the loveliest bloke, a top officer who was extremely good at his job and who loved his career serving the public and was the best, most devoted father to his beautiful son."

Dozens of online tributes described PC Franks a "beautiful soul" who was "one of the good guys."

Daren Egan, Chairman of Sussex Police Federation, added: “I know many of Doug’s colleagues will be utterly devastated – and our thoughts are with his family and friends at this terrible time.

"Doug was a larger than life character who was devoted to his son, job and colleagues.

"He was well respected and loved within the police family."

PC Franks' death has been referred to the Independent Office for Police Complaints (IOPC) for investigation.

A Sussex Police spokesman said: "The force is deeply saddened by the death of PC Franks at his home in Hampshire last Wednesday.

"A referral has been made to the IOPC and Sussex Police is supporting Hampshire in their investigation on behalf of HM Coroner.

"As such, it would be inappropriate for us to comment further and we ask for the privacy of the family to be respected at this difficult time."