The Tony Award nominated actress, who played Merle Baker in the soap in 1966, passed away on August 10. 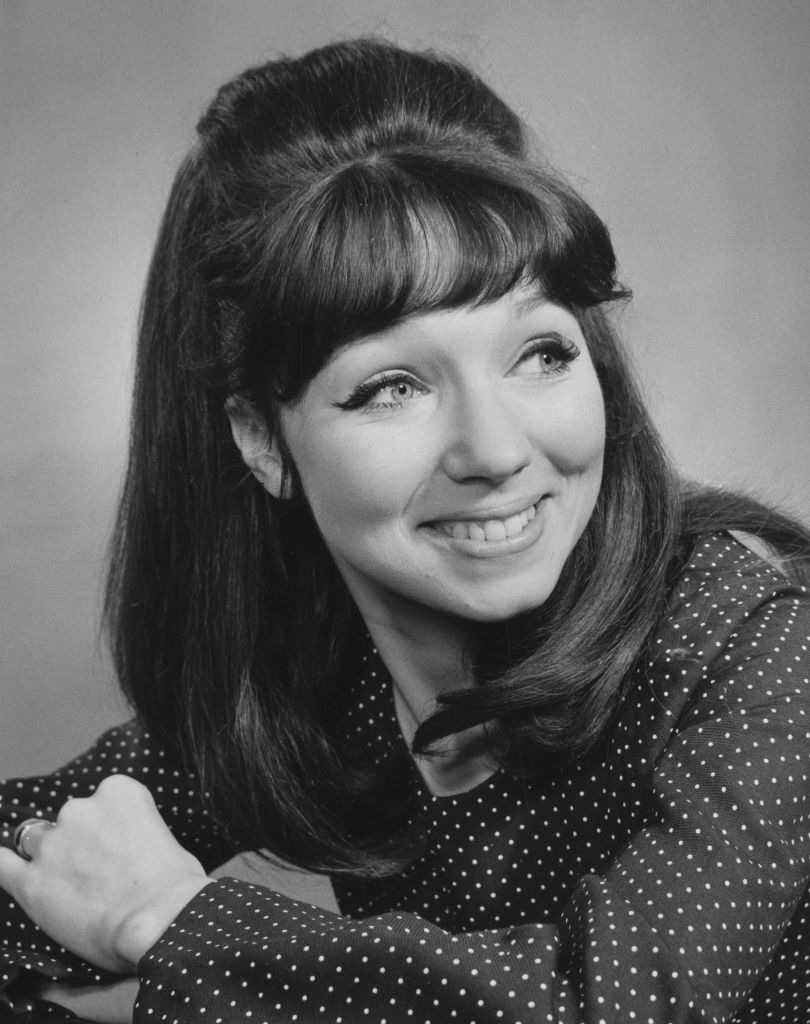 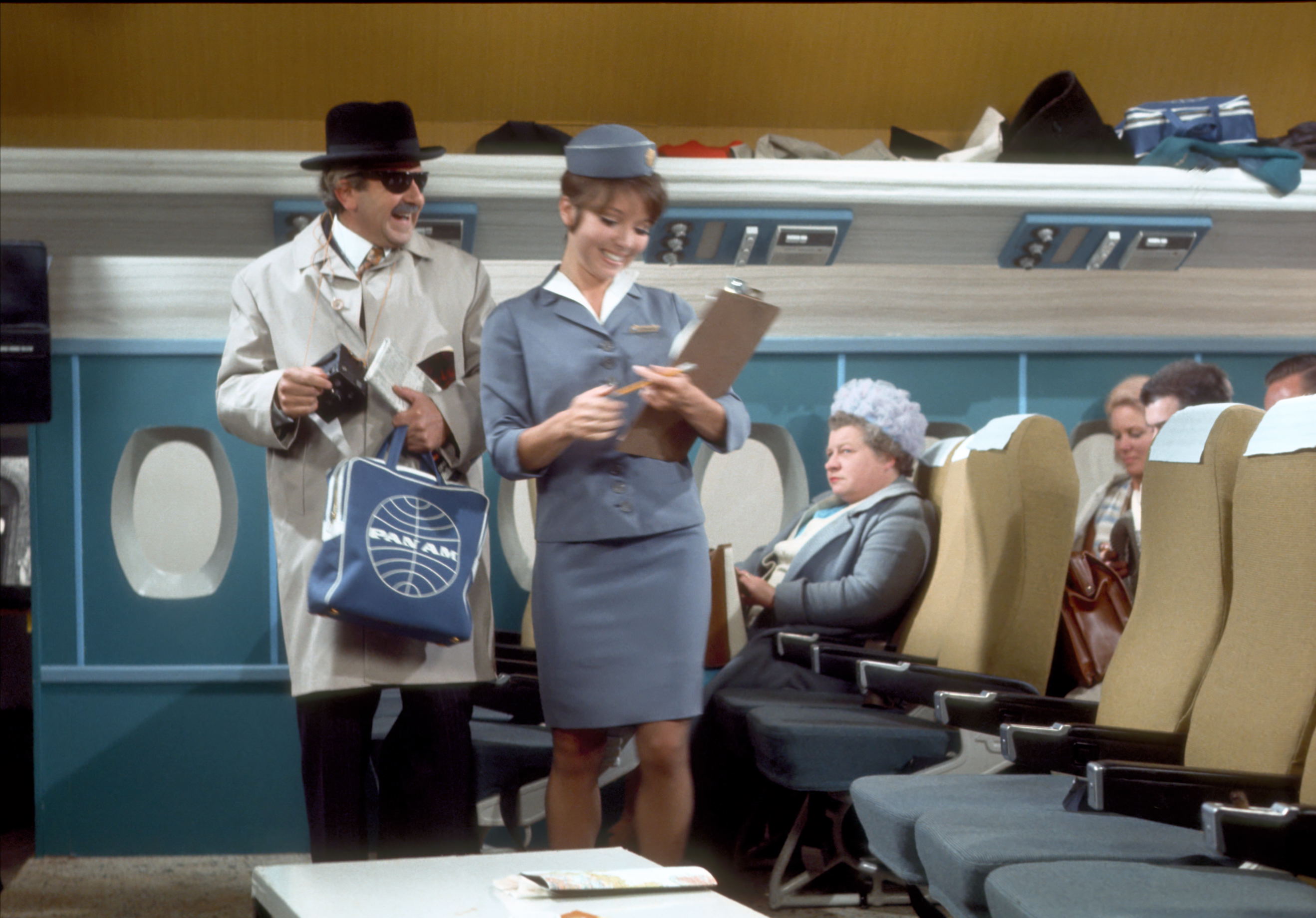 Described as a "trailblazer" by her heartbroken family, the Two Ronnies star passed away at her home in Clapham Common, and leaves behind her son Ion.

Dilys was born in Fulmer Chase, Bucks, in May 1943, to parents Ion Rhys Jones and Patricia Hicks.

She has four half-siblings, including Dr Who actress Deborah Watling, who died in 2017, and actor and Clacton MP Giles Watling.

In a tribute to the actress, her brother Giles said: “Dilys was a much-loved sister and was the eldest of the five of us.

“She led the way and was a real trailblazer for the rest of us.

“She took Broadway by storm in the late 1960s, playing the eponymous role of Georgy – and we were proud when she was nominated for a Tony Award.

“She also released a couple of singles, including Don’t Say You Love Me, which made it into the charts in 1964.

“She was eccentric in many ways, but was always incredibly generous, warm and loving.

“In her last few days, she recounted stories of her life that we thought she had long-since forgotten.

“After a long illness, she passed away peacefully.”

Her father, a Lancaster Bomber pilot, was killed in action during the Second World War and her mother later married actor Jack Watling.

After attending St Mary's Convent School, in Woodford, Essex, and acting school, she went on to perform in repertory theatre at the Bristol Old Vic.

She was nominated for a Tony Award in 1970 for best leading actress in a musical for her debut in Georgy on Broadway in New York.

She married Australian Bruce Anderson, from whom she divorced, and later married Owen Teale, with whom she has son Ion. 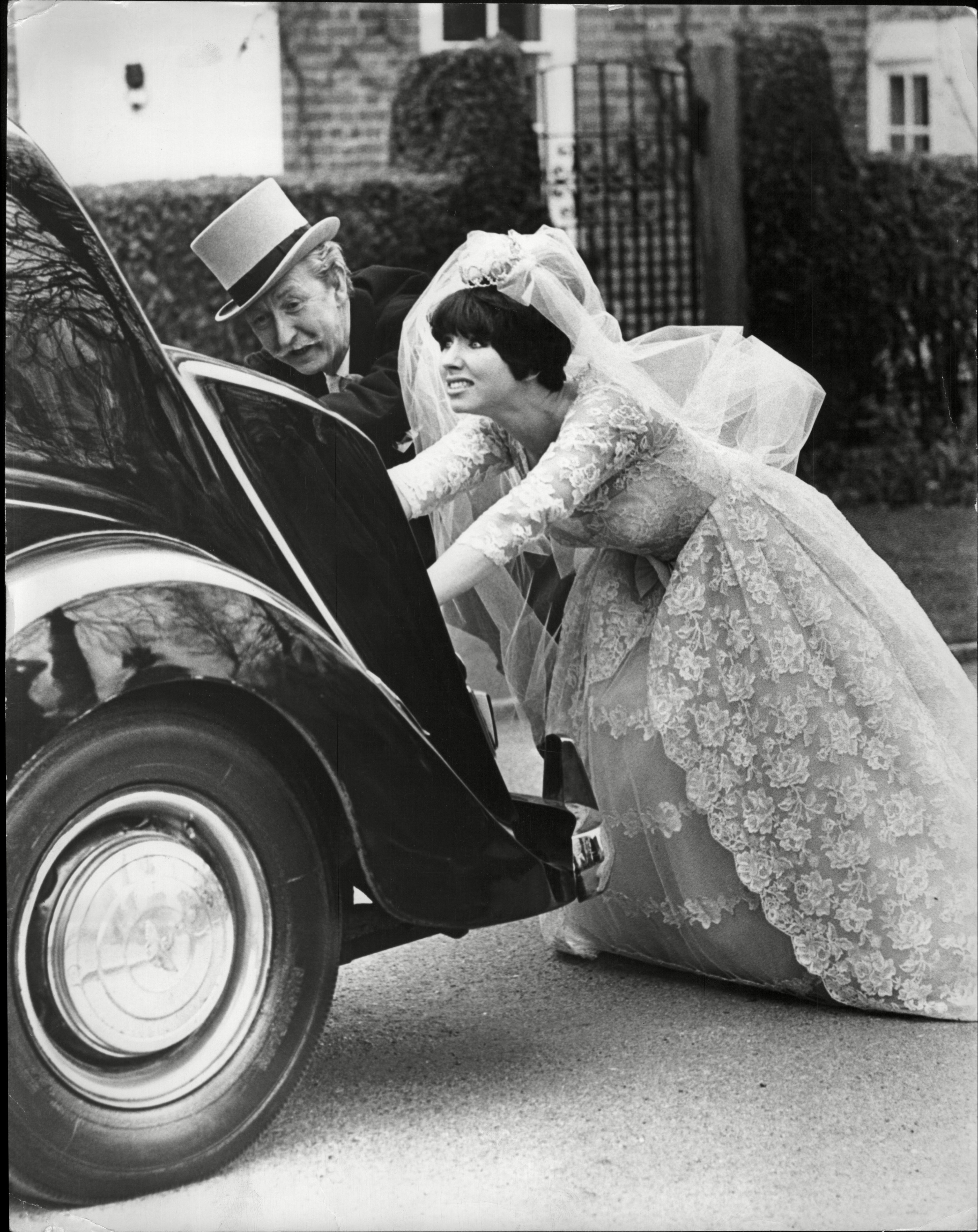 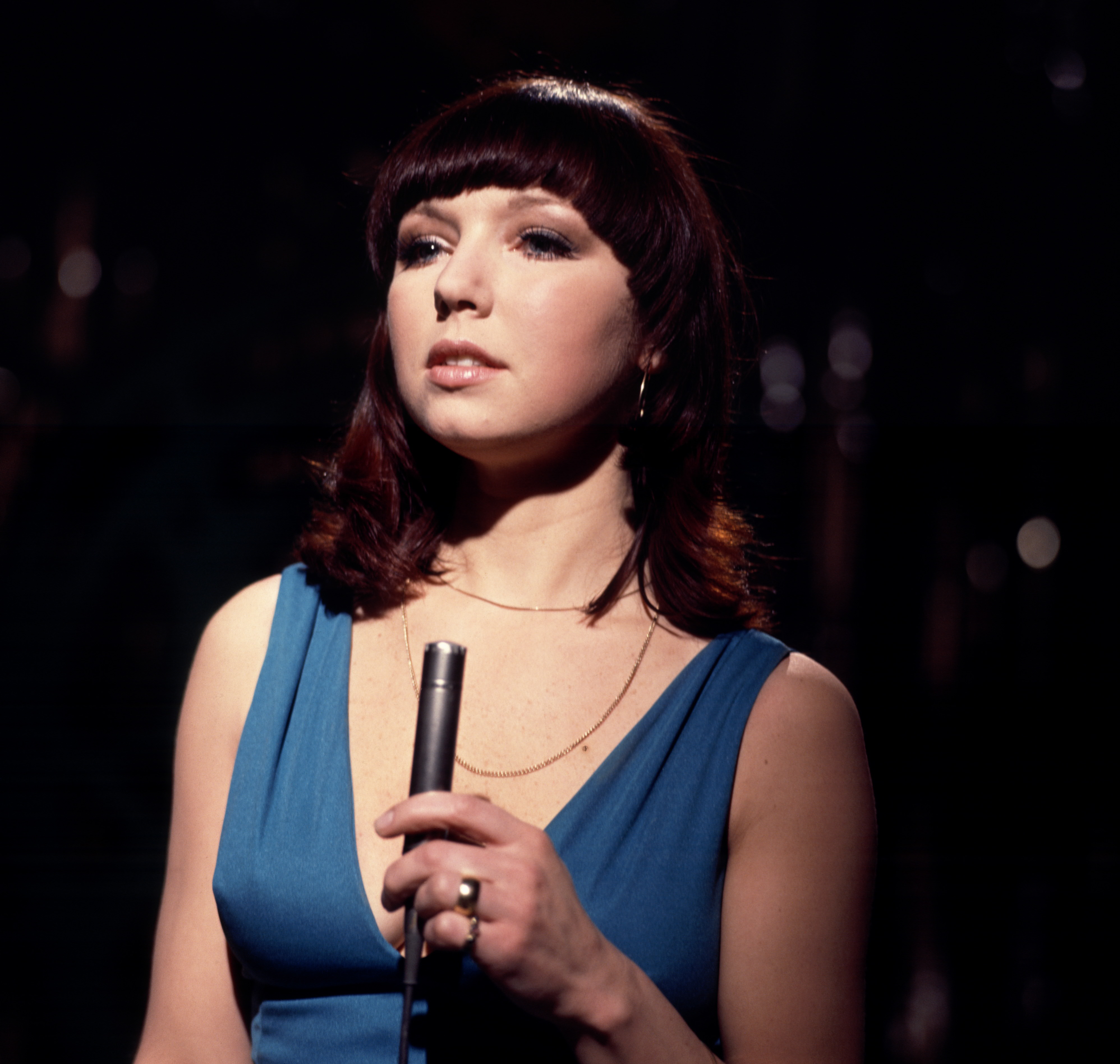 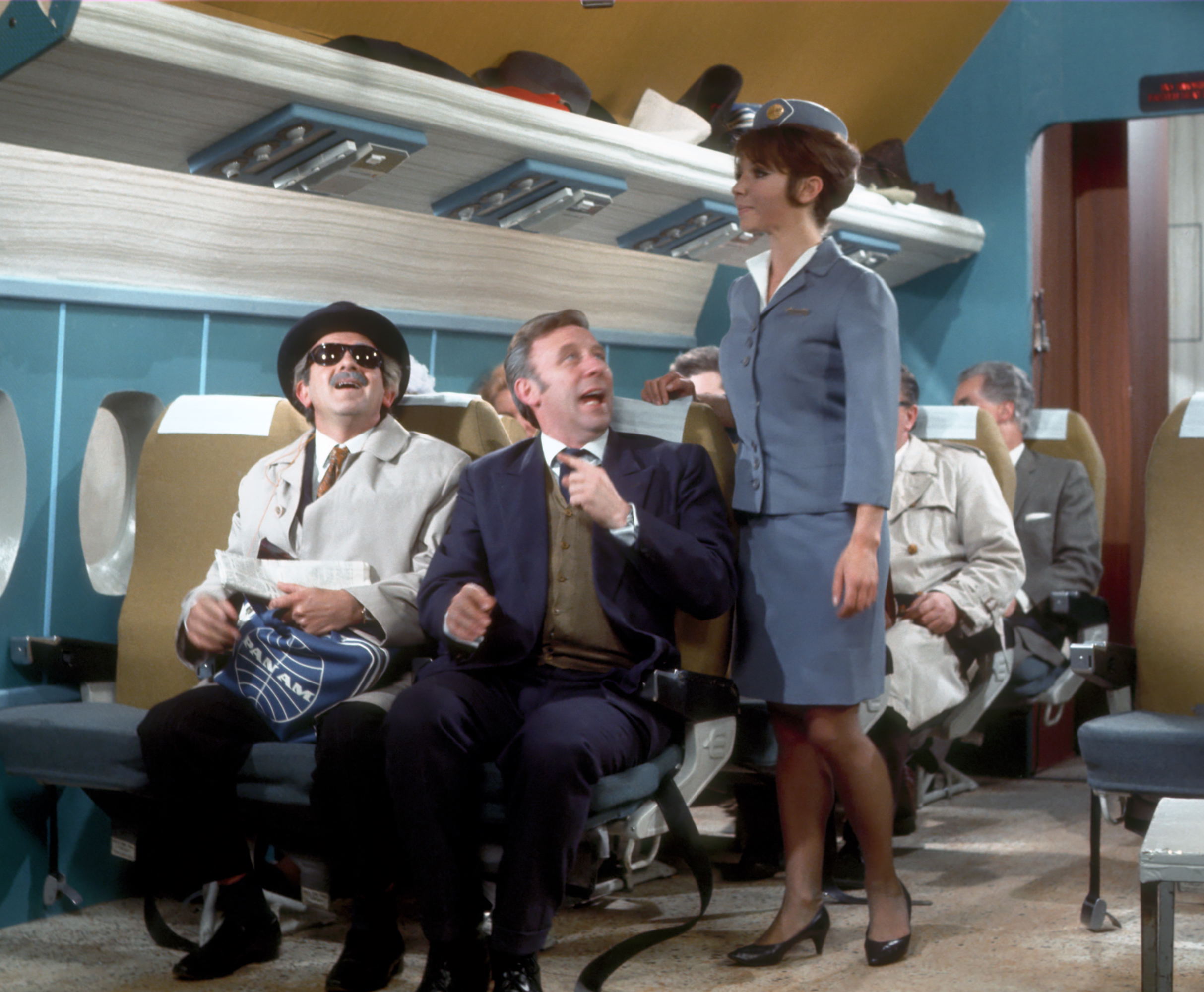