A DINER was left paralysed from the neck down after eating under-cooked chicken. 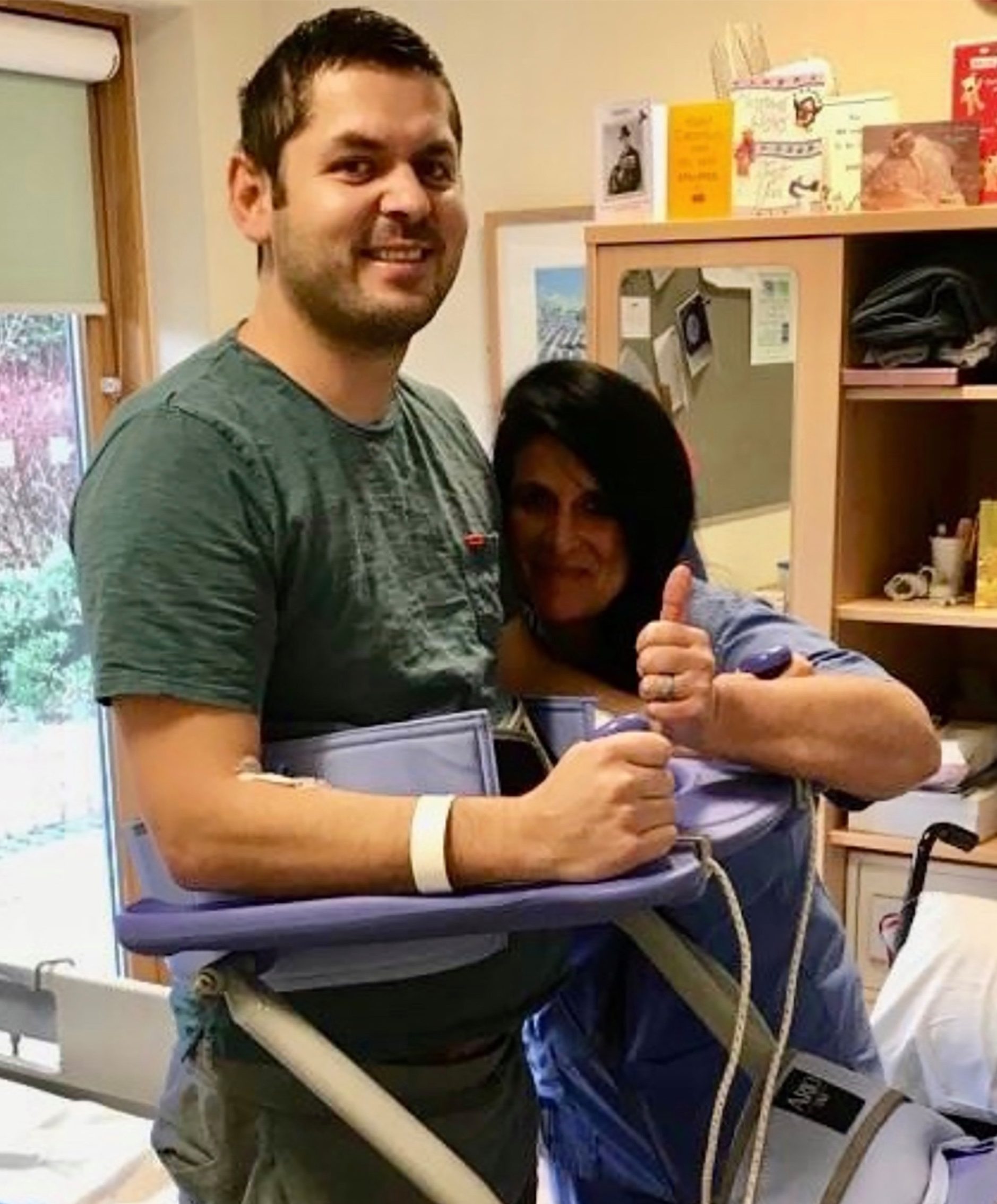 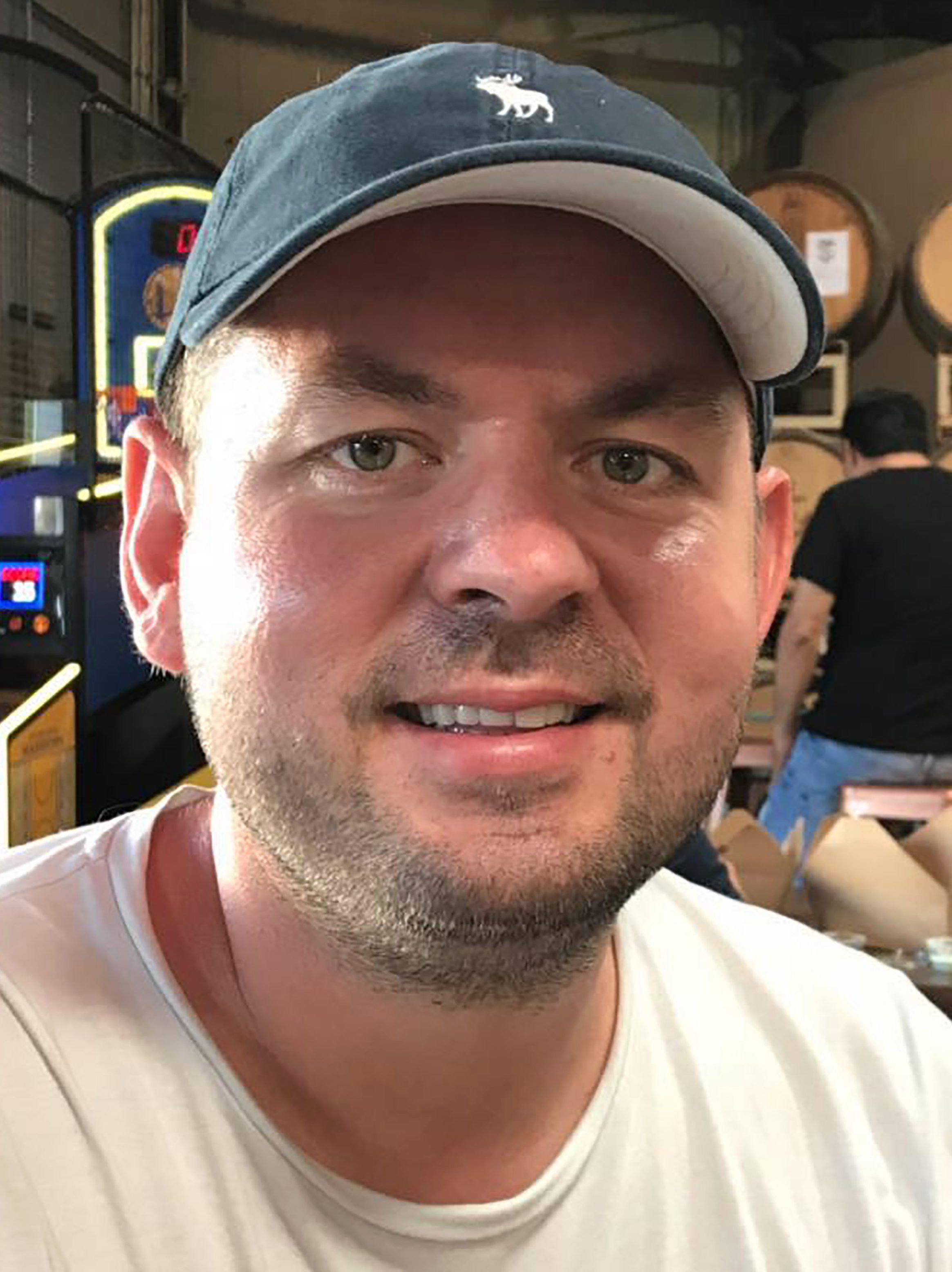 The IT analyst, from Brighton, had been in London for a week and eaten at several different restaurants last December.

But when he started having problems being able to walk he was admitted to St Richards Hospital in Chichester.

Richard, 39, said: "I quickly deteriorated and within 24 hours I was unable to use my arms or even swallow.

"I was delirious and drifting in and out of consciousness.

"At this point the doctors did not know what was happening but they knew they had to do something quickly.

"I was moved to intensive care, placed on a ventilator and effectively switched off in a coma for ten days to give myself the best chances of survival and give doctors the time to work out what was happening."

Doctors discovered his immune system had attacked his spinal cord, leaving him paralysed from the neck down.

After waking up, he slowly regained some movement in his arms and feet and was gradually taken off assisting treatments including a ventilator and feeding tubes.

But he had lost a significant amount of muscle and all strength in his core, so he had to start a challenging road to recovery.

He said: "I was given 24-hour nursing care, a private room, daily physiotherapy, occupational therapy and speech therapy.

"Each mealtime I was winched into a wheelchair and taken to a communal room for meals and to meet the other people there.

"Physio started immediately. I could only manage a few minutes at first but with all the attention I showed strong signs of recovery.

"In just under two months they taught me to sit, eat, speak clearly, transfer to wheelchairs by myself, stand brushing my teeth, get into cars from a wheelchair and greatest of all, to be able to walk again."

What are the symptoms of food poisoning?

According to the NHS, symptoms of food poisoning include:

Food poisoning is often contracted by food that isn't cooked properly, not stored correctly or is handled by someone who already has the illness.

The sickness often goes away within a week by itself. 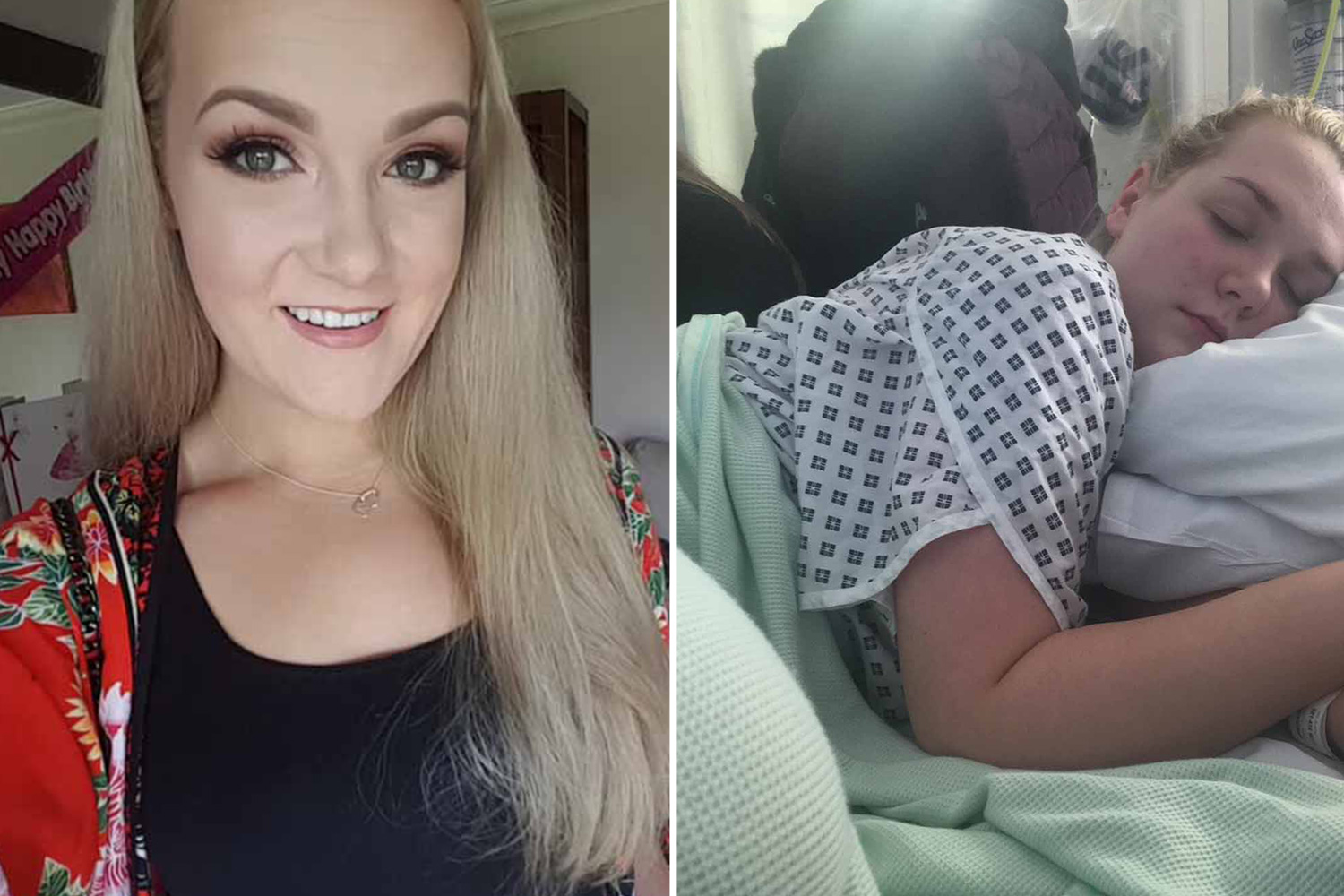 He said staff had given him "the best shot at achieving my best outcome".

Richard, a keen windsurfer, added: "Although I havent made a full recovery and still have a lot of issues, I have everything to thank Donald Wilson for as I have recovered my mobility and a near normal quality of life."

Now the analyst aims to compete in the Goodwood motor racing circuit 5k run to raise funds for the rehab centre whose staff saved his life. 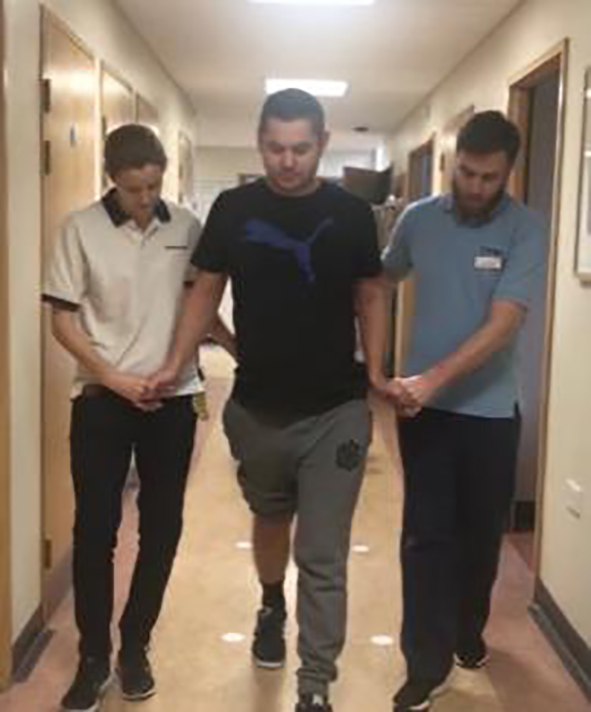