Disgraced teacher sobs as she's jailed for two years for having sex with girl pupil, 16, and taking indecent pics

A TEACHER sobbed today as she was jailed for two years after admitting having sex with a 16-year-old girl.

Erin Hebblewhite, 29, groomed the pupil, who had never kissed anyone or had sex before, and took explicit images of them naked in bed together. 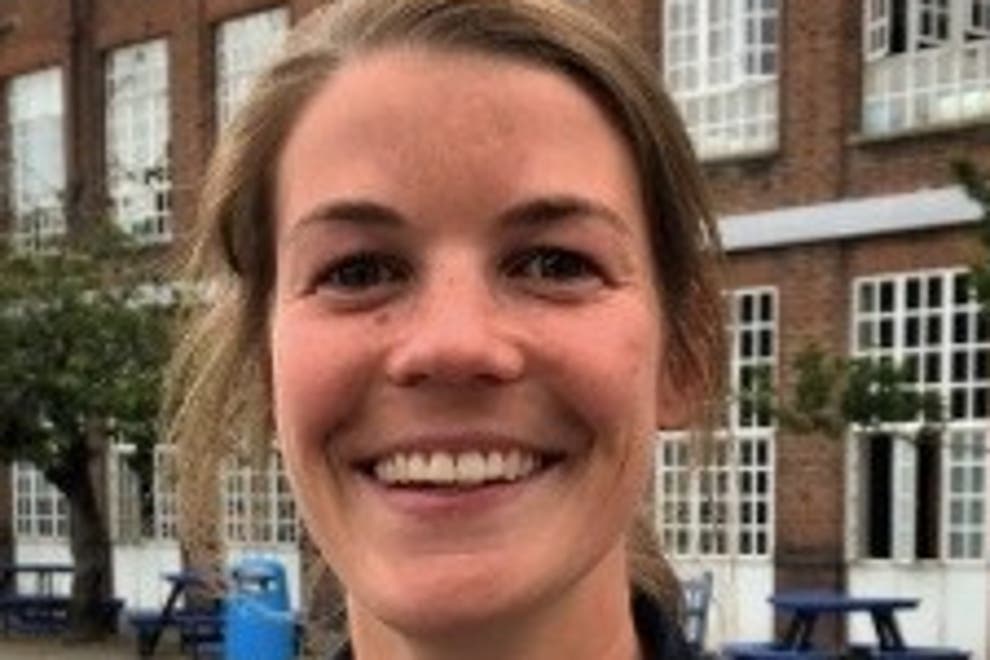 The Sports Teacher of the Year contender had sex with the girl for the first time in the toilets of a restaurant where she took her for Valentine's Day.

She also tried forcing her to sleep with her in a Primark during a shopping trip but the pupil refused.

After she broke up with her partner, Hebblewhite regularly invited the girl to her home in East London where they would have sex.

The "intense and passionate" relationship was exposed when the teen's family confiscated her phone after becoming concerned over changes in her behaviour.

They found messages from Hebblewhite and told police immediately.

The teacher wept as she was caged for two years at Snaresbrook Crown Court after she pleaded guilty to four counts of sexual activity with a child.

Hebblewhite also admitted sexual activity in the presence of a child, and two charges of making indecent photographs.

Sentencing, Judge Neil Sanders said: "I have read the victim personal statement and can summarise as such the areas [the victim] describes is feeling guilty and shame and depression, PTSD and feeling suicidal.

"She describes the interruption of an important time of education and development.

"She talks about the damage to her relationships of her friends, family and her best friend. She says she struggles with adult relationships and she found the criminal process an ordeal."

In a letter to the judge, Hebbelwhite admitted being “truly blind to the negative impact” on the girl.

She added: “I can now see the environment I had created, one of pressure and premature sexualisation.

“The damage has been done, I can’t reverse it, no matter how deeply I might want to.”

The court was told Hebblewhite began sending "flirtatious" messages to the girl after picking her out as a "favourite".

She then took the girl's virginity in the restaurant toilets as the victim felt she gave in to pressure to "behave more and more sexually”.

The teen also told how she felt pressurised into making her teacher "happy" so agreed to have photos of the two of them together taken.

After she was arrested, police found love letters and around 400 images and messages between Hebblewhite and the girl.

The court was told her teaching career has been "destroyed" by the charges.

As well as a jail term, Hebblewhite was banned from contacting the girl for the next ten years and will be under a Sexual Harm Prevention Order.