Dog called Kray ate cat called Ronnie after cruel pet owner, 29, moved out and abandoned them to starve to death as she is jailed for 18 weeks

A cruel pet owner who trapped her animals at home for 10 days has been jailed after her cats starved to death – and the dog only survived by eating their rotting corpses.

As unbearable hunger crept in, the pets turned the property upside down and ransacked the bin in a desperate scavenging attempt to find food.

But after wolfing down the measly scraps of leftovers, skeletal Reggie and Ronnie perished and began to fester slumped on the floor.

And in a horrific bid to survive, Kray was forced to feast on the cats’ bodies after watching them slowly die before his eyes.

Guest has now been jailed for 18 weeks and been banned from keeping all animals for 15 years after pleading guilty to three animal welfare charges. 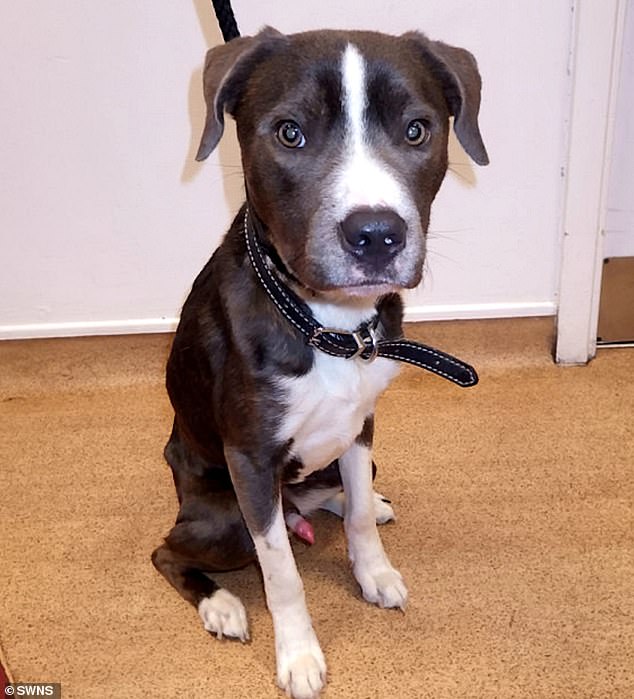 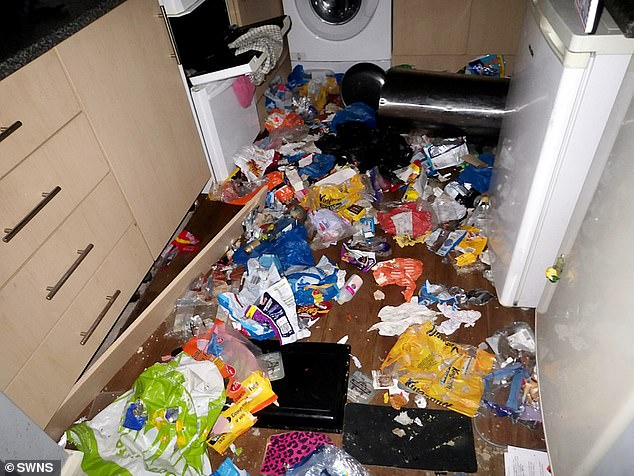 As unbearable hunger crept in, the pets turned the property upside down and ransacked the bin in a desperate scavenging attempt to find food

Officers forced entry to the flat in and discovered the emaciated bull terrier-type dog and the body of a starved cat on May 30, 2017.

The RSPCA were alerted and took Kray into RSPCA care for treatment while an investigation was launched.

Guest was traced to near her work, which was only a mile away from the flat where she abandoned the pets on May 20.

But she left the country in a bid to evade justice after being told she faced animal welfare offences and was later traced to Malta.

Guest returned to the UK 13 months ago and was arrested by border control for the outstanding warrant.

She was brought before magistrates in relation to the animal cruelty charges and was bailed to re-appear at another date – but again fled to Malta. 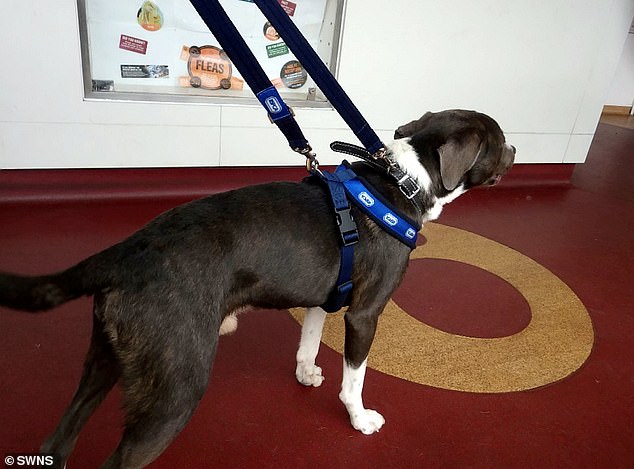 in a horrific bid to survive, Kray was forced to feast on their bodies after watching his companions die before his eyes

On October 10 Guest was again arrested after she re-entered the country and was remanded in custody until her case at Birmingham Magistrates’ Court.

On Wednesday she was jailed and banned from keeping all animals for 15 years after pleading guilty to three animal welfare charges.

Shocking pictures released by the RSPCA show the emaciated body of poor pooch Kray and the remains of Reggie strewn across the untidy flat.

Other heartbreaking images show how the animals had trawled leftover food from the bin in a desperate bid to survive.

RSPCA Inspector Boris Lasserre said after the case: ‘It is incomprehensible to think the suffering these pets must have endured and how terrified they must have been for such a long period of time before the cats died of starvation.

‘It must have been terrible for Kray to watch as the cats died in front of him. 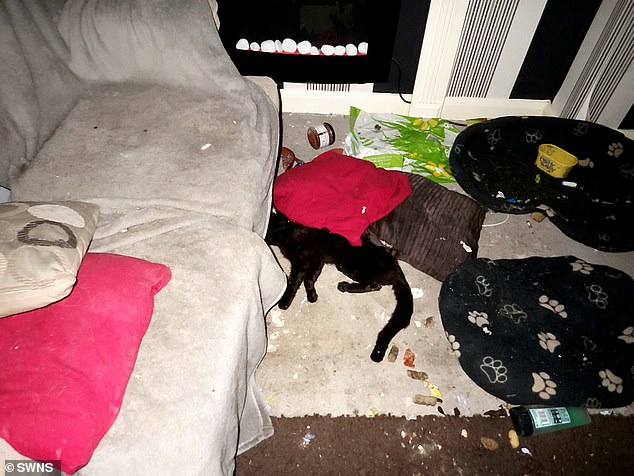 After wolfing down the few scraps of leftovers, a skeletal Reggie (pictured) and Ronnie perished

‘There was evidence the pets had scavenged to try and feed themselves as the bin contents were all over the kitchen floor.

‘Just 14 days later, by being fed properly in RSPCA care he made an amazing recovery with a significant increase in weight.

‘Warwickshire Police officers did an amazing job in finding Kray, who they renamed Bobby, just in time as he would not have survived much longer.

‘He is a lovely gentle dog and made a remarkable recovery in RSPCA care and has now been re-homed.’

As well as the jail term and ban on keeping animals Guest was also ordered to pay £250 costs and a £122 victim surcharge.

In mitigation, the court was told she suffered from depression at the time of the incident.