An abandoned pup was on death row at the Brooklyn pound despite three willing foster families ready to rescue him — but he narrowly escaped euthanasia at the eleventh hour when The Post started asking questions.

Blue, a two-year-old mutt, was living as a guard dog on Staten Island but was relegated to a cold shed outside when a resident in the home became uncomfortable with his presence around her children, internal notes from the New York City Animal Care Center show.

After a week in the shed, the NYPD picked Blue up on Oct. 23 to bring him to the Staten Island pound. He was then transferred to the Brooklyn ACC location on Saturday after the Staten Island shelter was evacuated because of “unsafe” temperature conditions.

Blue was nearly killed but ended up in the loving home of a new foster parent.

Advocates were concerned the evacuees would be placed on ACC’s nightly “kill list” to be euthanized because of overcrowding — and sure enough, Blue, who had no bite history, was marked for death on the same day he was evacuated, emails show.

ACC staff sent an email Saturday to their New Hope partners — a coalition of rescue groups that take in dogs that aren’t yet ready for a direct adoption because of behavior or health issues — saying Blue and a few other pups would need to be pulled by 12 p.m. Tuesday to avoid euthanasia.

A rescue group wrote to ACC on Tuesday begging for more time, saying they had willing fosters but they needed another day to vet the applications, which had references that weren’t picking up the phone, emails show.

ACC staff wrote back that the deadline couldn’t be extended past 5 p.m. and there was nothing they could do.

“The New Hope department was just adamant, ‘no it wasn’t happening, no he’s not being given more time,’” said a rescue volunteer who asked to remain anonymous to avoid reprisal from ACC.

When advocates called the New Hope department at ACC, staff insisted the dog was dangerous and had “triggers” because he once lunged at a handler a few days into his stay, according to numerous people on the call and internal ACC notes. 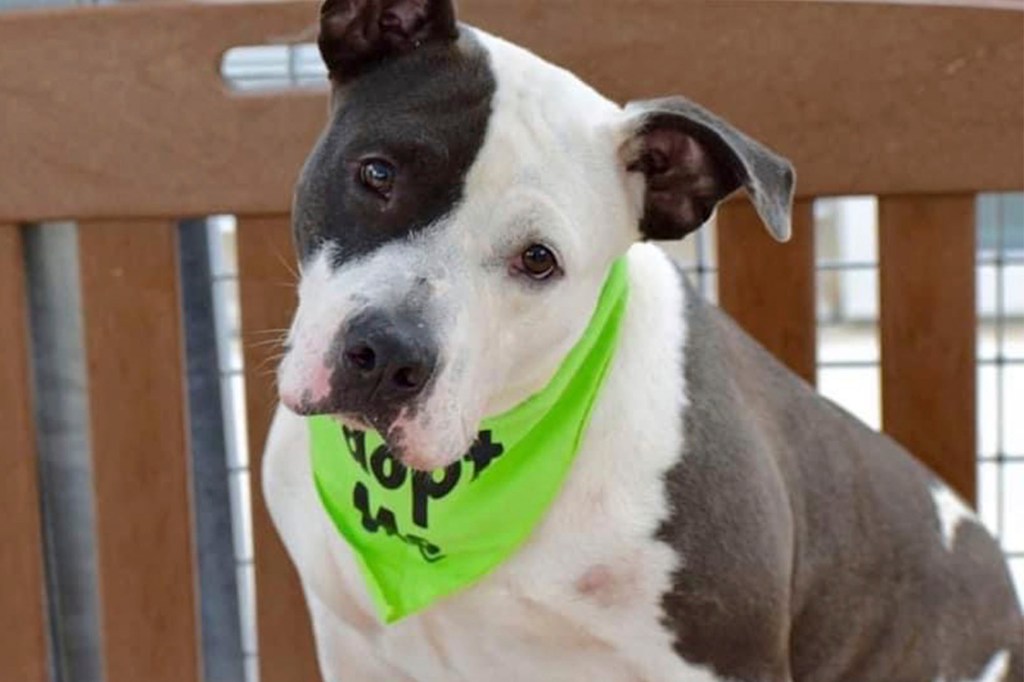 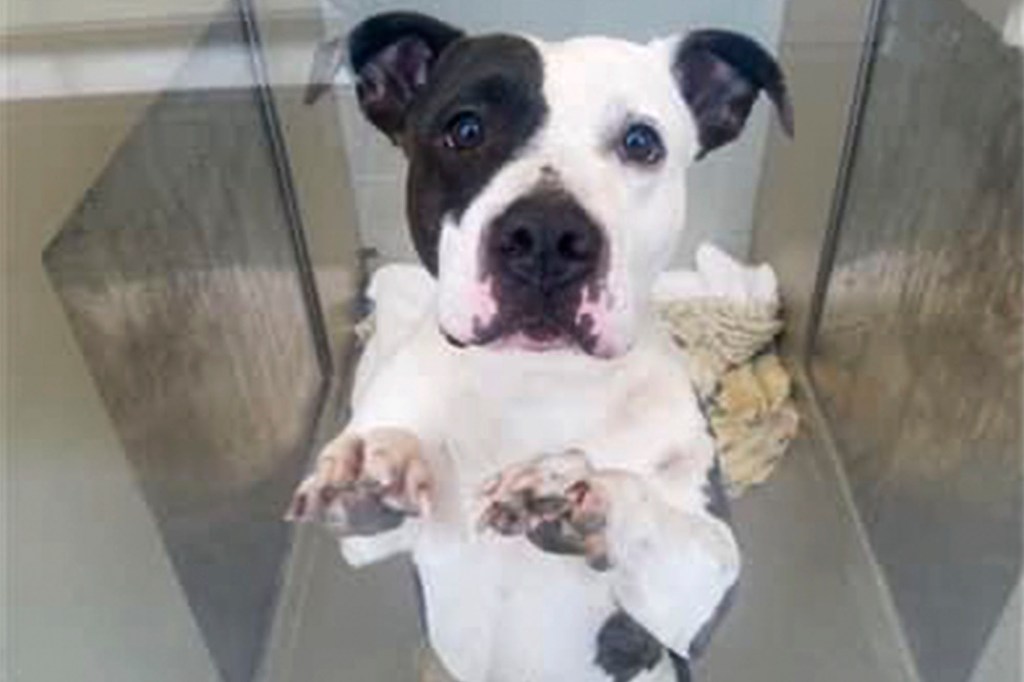 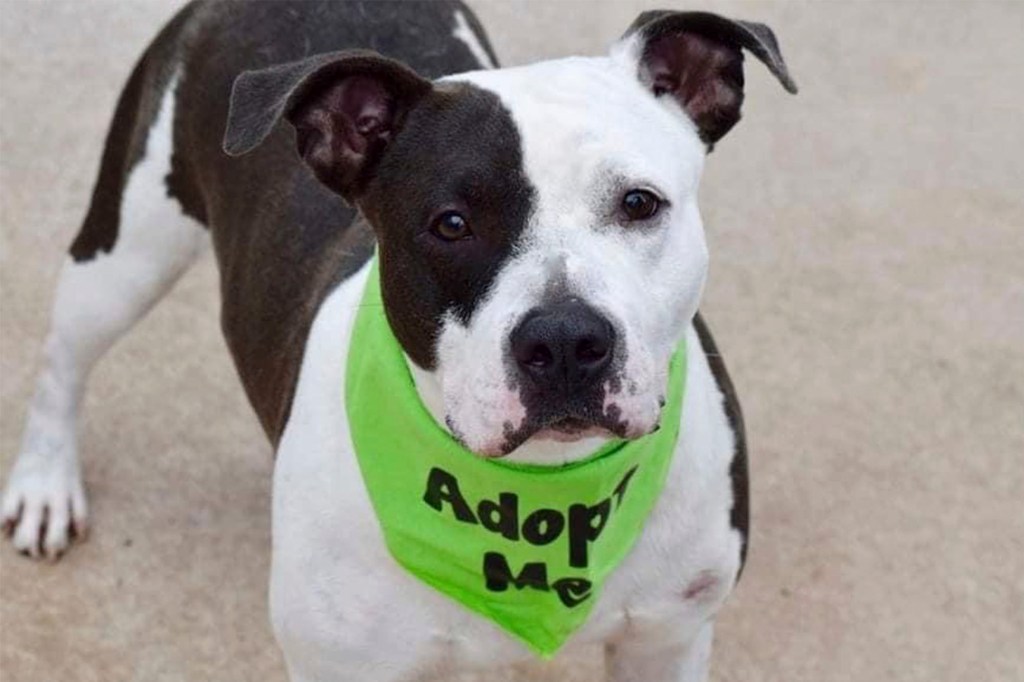 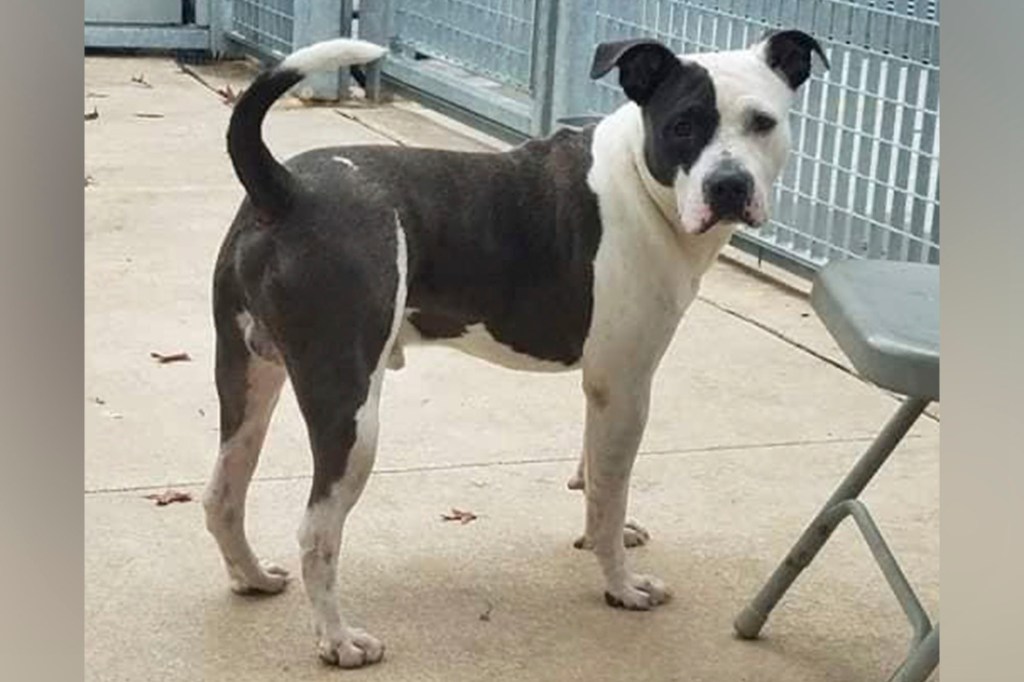