The women's team took a knee before the game in support of Black Lives Matter before being shut out by Sweden 3-0 in their Olympic opener. 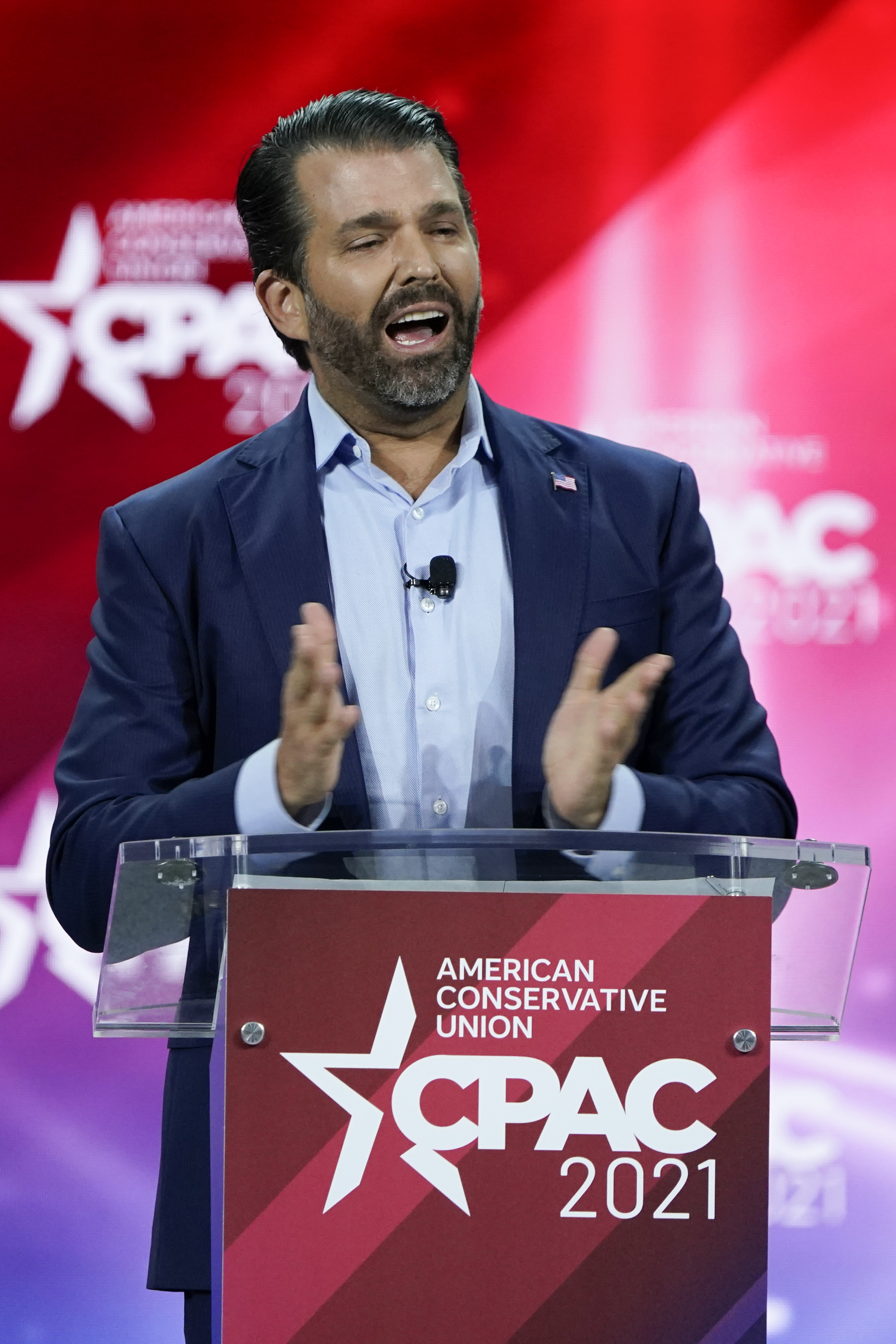 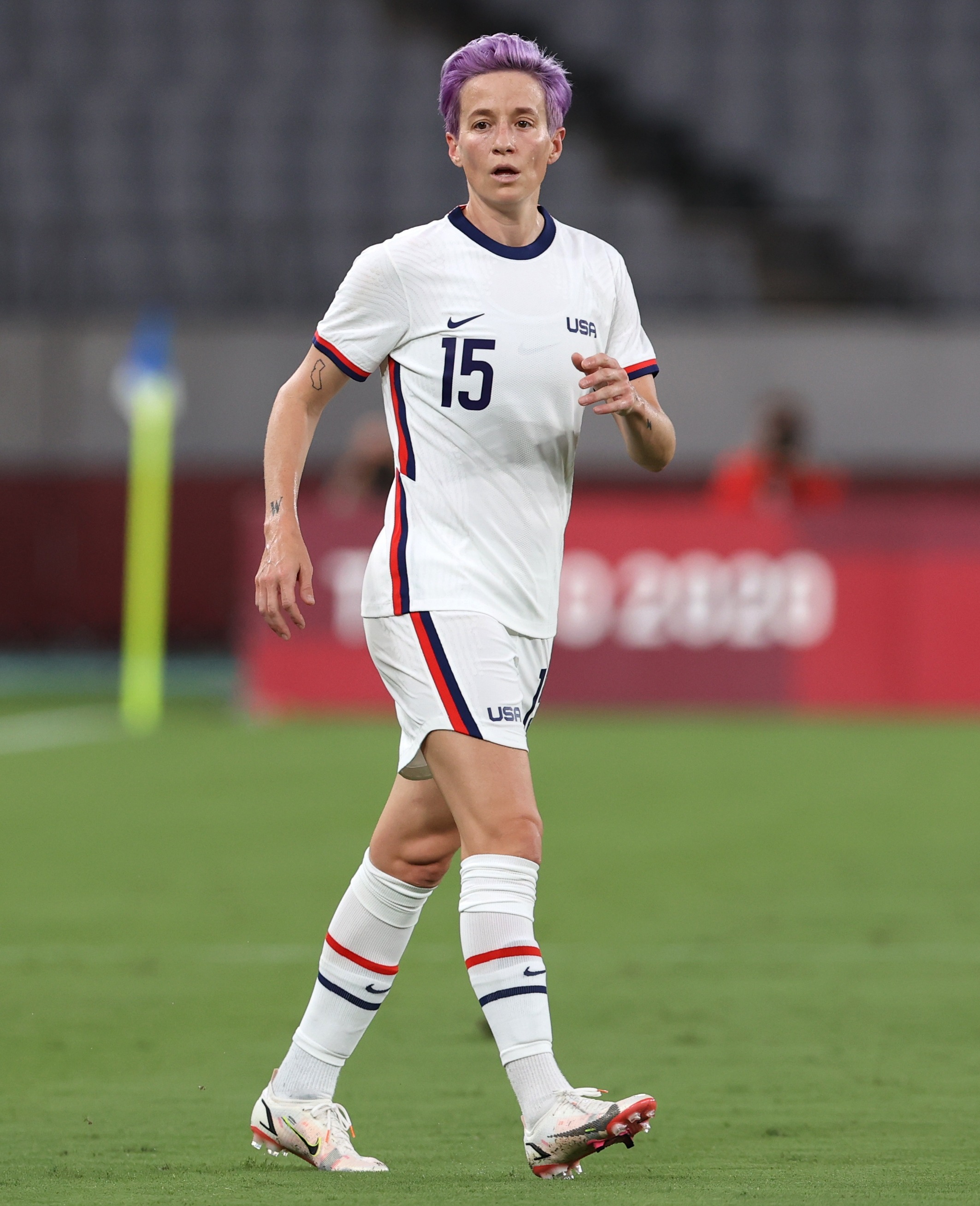 Trump Jr shared an article about Rapinoe's taking a dig at the media for their coverage of women's sports to Twitter.

After the loss, Rapinoe said she "welcomes" feedback, but said that media criticism of women's sports "needs to get better," according to Yahoo! Sports.

However, Rapinoe was reportedly not referring to the backlash that her team received after that initial loss, she was referring to the difference between how men's and women's sports are covered.

"I don’t mind that stuff. I think everything they said was right.

"We didn’t play well. Sweden did get the better of us."

Trump's jab came just weeks after the US soccer star's "woke" stances were called into question when an old tweet of her's resurfaced.

In the tweet from May 2011, Rapinoe told Natasha Kai, a fellow US Women's Soccer team member who is of Asian descent, "u look asian with those closed eyes."

Rapinoe, a prominent voice in championing equal gender pay and queer rights among other social causes, was blasted on social media for making the tweet and still not deleting it.

It was unclear what Rapinoe was referring to, as the Twitter account for Kai, who is of Hawaiian, Filipino, Chinese and Caucasian descent, has since been deleted.

The soccer star was also in the news last month after it was announced that Victoria's Secret was choosing her as their new brand spokesperson.

In an interview with the New York Times, Rapinoe said Victoria's Secret was "patriarchal, sexist, viewing not just what it meant to be sexy but what the clothes were trying to accomplish through a male lens and through what men desired."

"And it was very much marketed toward younger women," she added.

The lingerie brand announced plans to work with a new group of women – including actress Priyanka Chopra Jonas and transgender model Valentina Sampaio – in June. 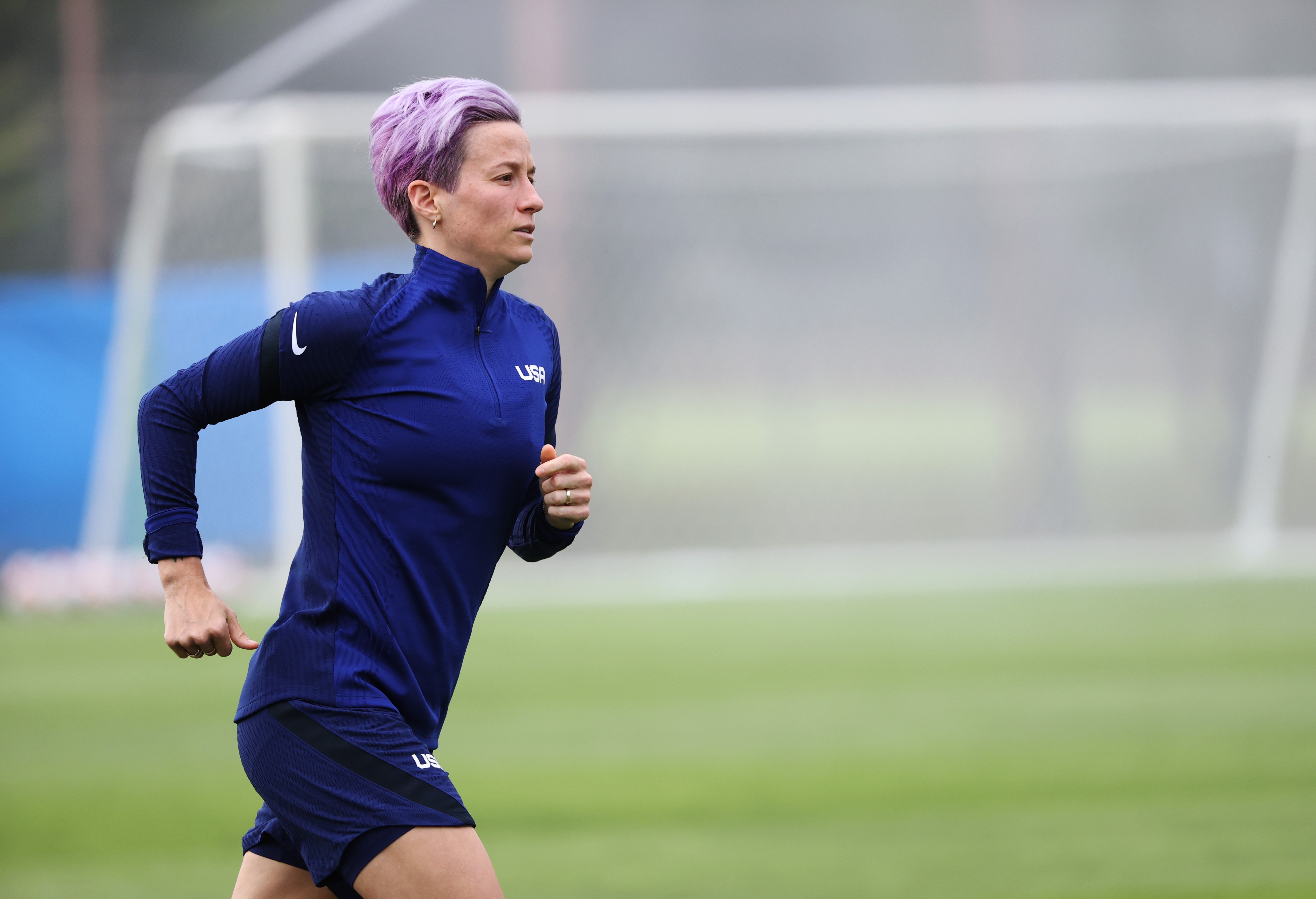