A DRIVER who was boozed up and high on drugs moved an unconscious girl into the front seat to frame her for a horror crash which left a teenage boy dead.

Unconscious Ellie Plenderleith, 20, was dragged behind the steering wheel by "twisted monster" Kanad Basi, 22, who was convicted over the 2am crash that killed 16-year-old Jack Frame. 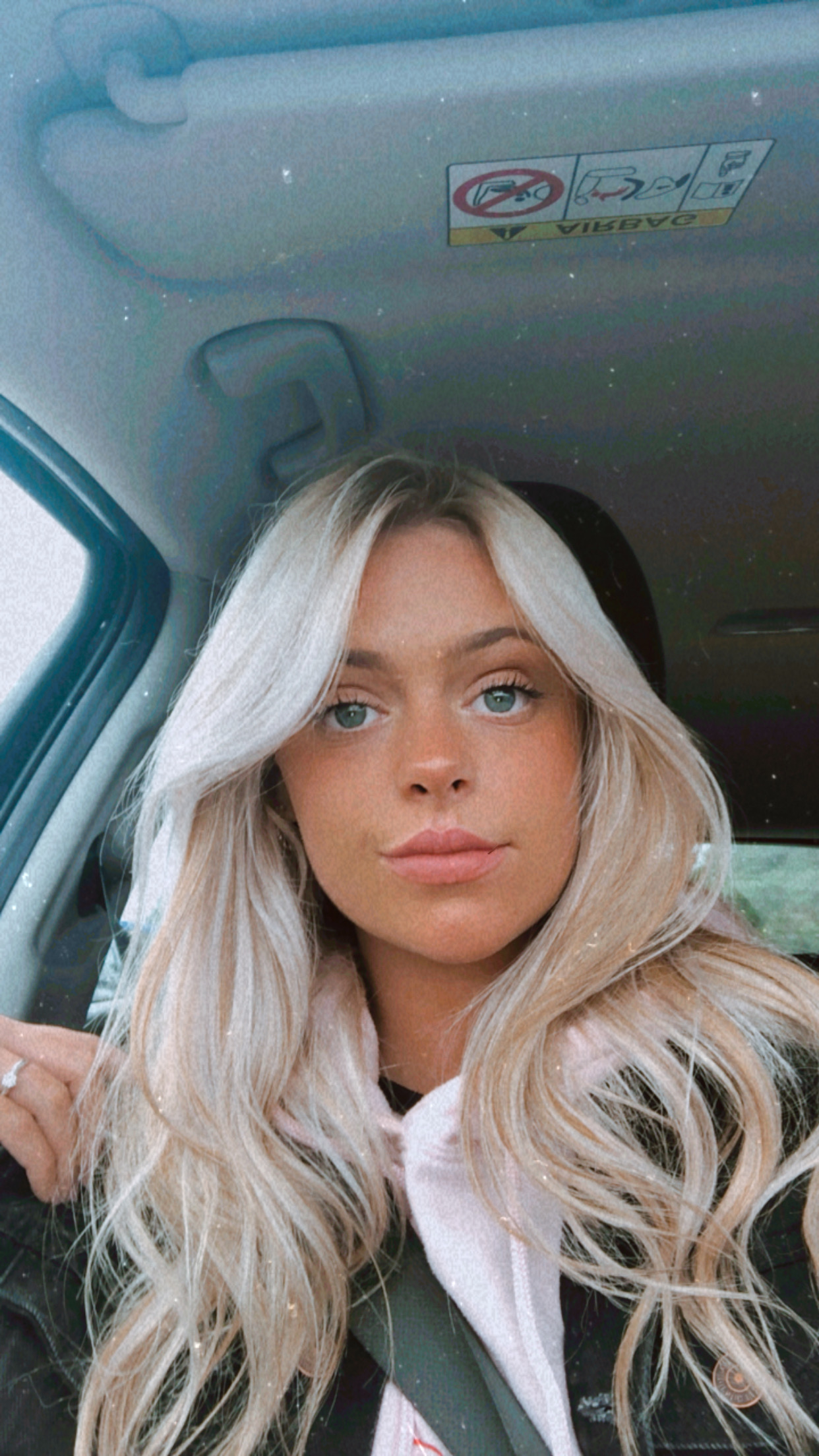 Moments after his BMW hit a tree Basi leapt in the back and dragged Ellie into the front to make it look like she was at the wheel.

He kept up the lie for 19 months, leaving her tarred as the culprit in their home town in Lesmahagow, Scotland.

After Basi finally admitted his guilt at the High Court in Glasgow, Ellie, represented by lawyers Digby Brown, said: “I am glad people now know the truth and that twisted toxic monster will hopefully be locked up where he belongs.

“Because he wasn’t charged for a long time he was able to spread his own false version of events.

"People blamed me for the accident. I got loads of abuse and it made it difficult for me to go to Jack’s funeral.

"It makes me sick to think Kanad was my friend.” 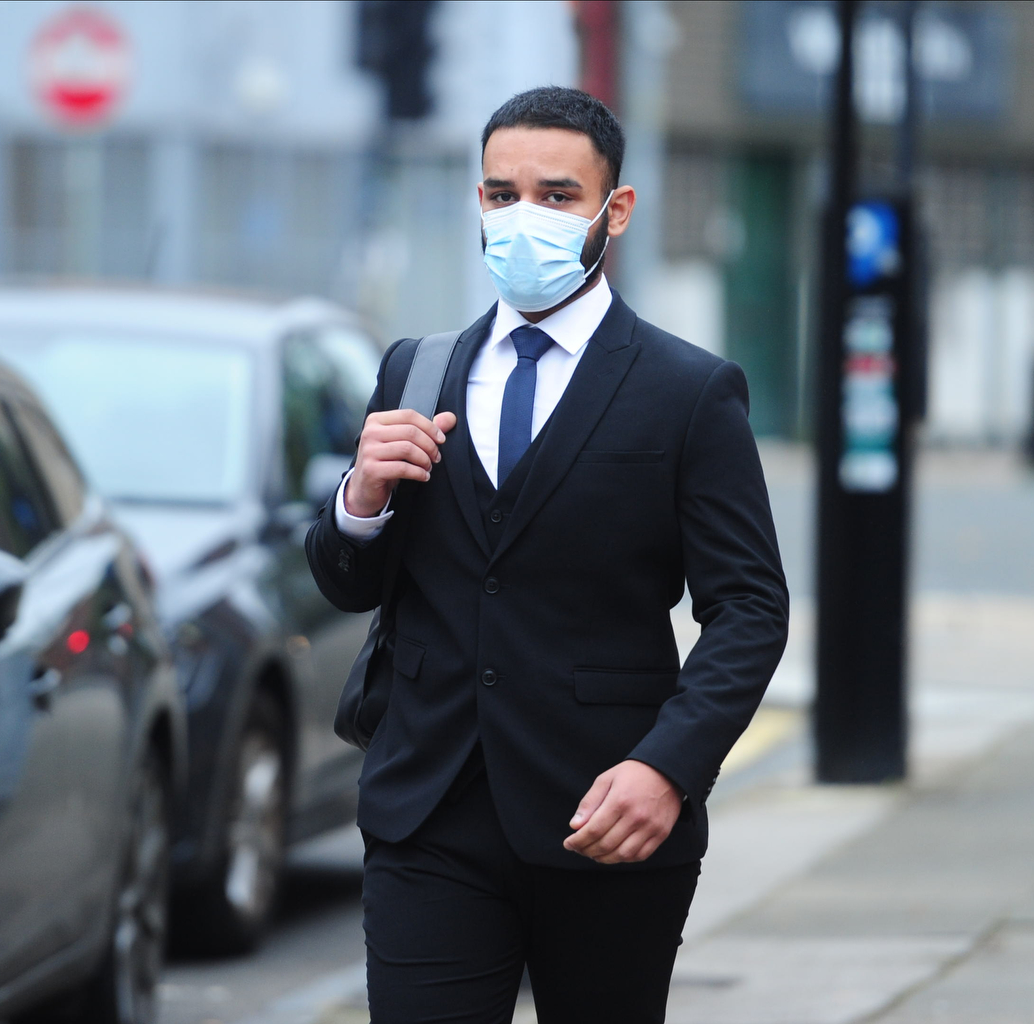 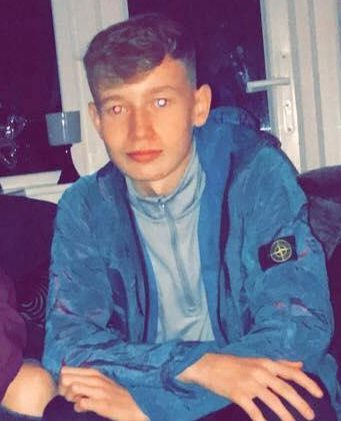 The waiter was almost twice the drink-drive limit and had taken cocaine and ecstasy when he lost control of his 1 Series BMW near Lesmahagow, in the county of Lanarkshire, after taking three pals for a spin in February 2019.

He called 999 and said he was driving but later told cops he “couldn’t remember” if he was at the wheel.

Pal Aiden O’Donnell, then 18, had a fractured skull. Jack died at the scene from his head injuries.

Ellie added: “Jack and Aiden’s families I think always suspected something was wrong with Kanad’s version. They have always been supportive and kind to me.”