A drunk 19-year-old Marine broke into a Florida home Tuesday and made himself at home, cooking and eating food and telling the homeowner to "go back to sleep," police alleged.

Gavin Crim broke into the Dunedin, Fla., home just after 4 a.m. and immediately began making something to eat, the Marine Times reported.

When the alarmed homeowner found him, Crim allegedly said: "Go back to sleep." 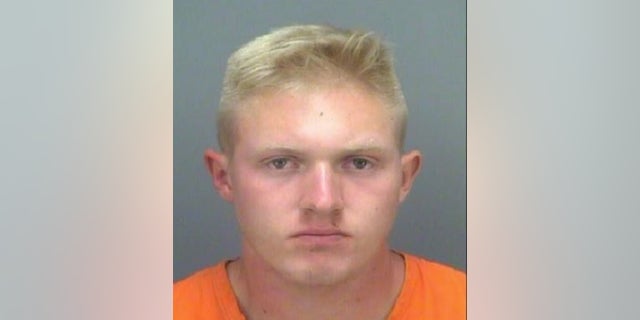 Instead of catching more shut-eye, the homeowner threatened to call the police, prompting Crim to dash out of the home, police said.

Authorities eventually found him hiding in a wooded, swampy area behind the property, about 20 miles from Tampa.

Investigators said he was under the influence of alcohol. He was charged with felony burglary of an occupied dwelling and bonded out of the Pinellas County jail.