Home » World News » Duke of Westminster, worth £9.3billion, set to kick dozens of families out of London council homes to build luxury flats – The Sun

Duke of Westminster, worth £9.3billion, set to kick dozens of families out of London council homes to build luxury flats – The Sun

BRITAIN'S "most eligible bachelor" is reportedly set to kick out dozens of families of London council flats to make way for luxury homes, it has been reported.

Hugh Grosvenor, 28, the Duke of Westminster, is the world's richest person under the age of 30 after he inherited £9.3billion and his father's title after dying three years ago. 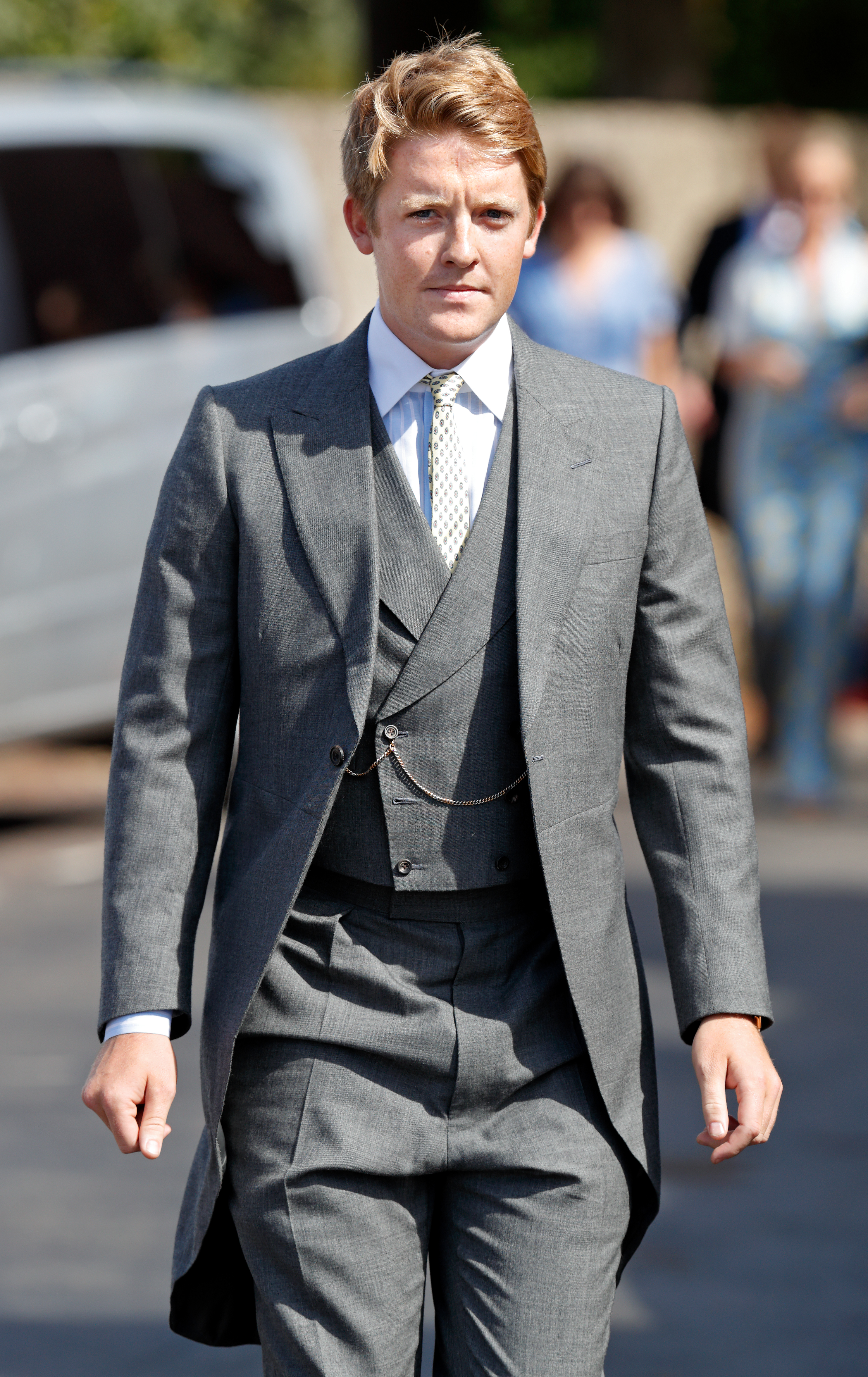 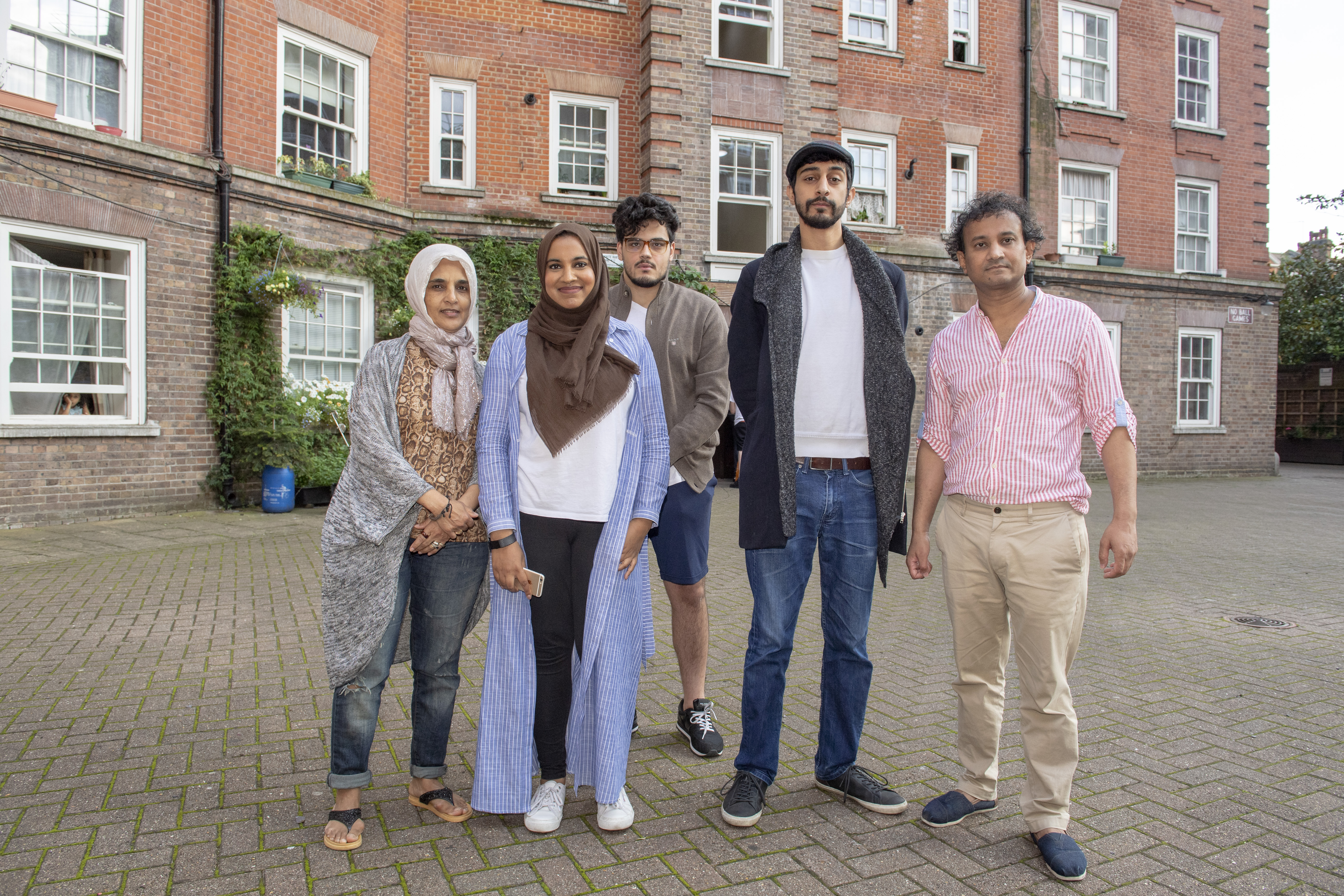 The building is currently leased to Westminster Council and 141 people, including eight who are disabled, have been told to leave, the Mirror reports.

Some of the residents, who currently pay £600 for a month for a two-bed council flat, have lived in the building for 40 years.

They have been told they can apply for new homes up to 12 miles away, but many still fear they wont' be able to stay in the area.

Liza Begum, 34, who works as an NHS PA, has been at Walden House all her life, said: "It's social cleansing."

She claims residents were told in March about the plans, seven years after private tenants in neighbouring flats were told.

A petition against the Duke's plans has reached more than 100,000 signatures.

It claims residents are now facing "facing homelessness and the break up of our community".

It explains: "Grosvenor are now cancelling Walden House's lease, which has historically been for council housing provision, and plan to demolish the building.

"The Cundy Street flats are a mixture of affordable and market rent accommodation next to Walden House.

"Many of the residents are elderly and have lived in the area their whole lives. These too will be knocked down."

It added: "There is nothing wrong with these beautiful buildings – Grosvenor just want to make more money.

"This is simply about putting profit before people. This is valuable land, and we are seen as getting in the way of building high-rise luxury investment flats."

Many of the residents are elderly and have lived in the area their whole lives. These too will be knocked down.

Craig McWilliam, Chief Executive of Grosvenor Britain & Ireland, said in a statement online: "We shared widely this year our decision to redevelop the Cundy Street flats and Walden House in South Belgravia, close to Victoria Station.

"Some are understandably upset at our decision to demolish these buildings even if they appreciate that doing so gives us the chance to create a better place with more homes for more people. We won’t deny those feelings as we open ourselves up."

He further explained the company has had more than 500 conversations in the public consultation and have collected "over 1,500 points of view influencing our plans".

Mr McWilliam said: "We're offering residents, workers and visitors the chance to post their comments and poll their opinions through a new user-friendly app.

"We want to tackle the local housing shortage by roughly doubling the number of dwellings on this site with new market, senior living and affordable homes.

"We think this mix could nurture a community that spans generations."

Westminster Council told the Mirror everyone will be offered suitable alternative council accommodation within the borough. 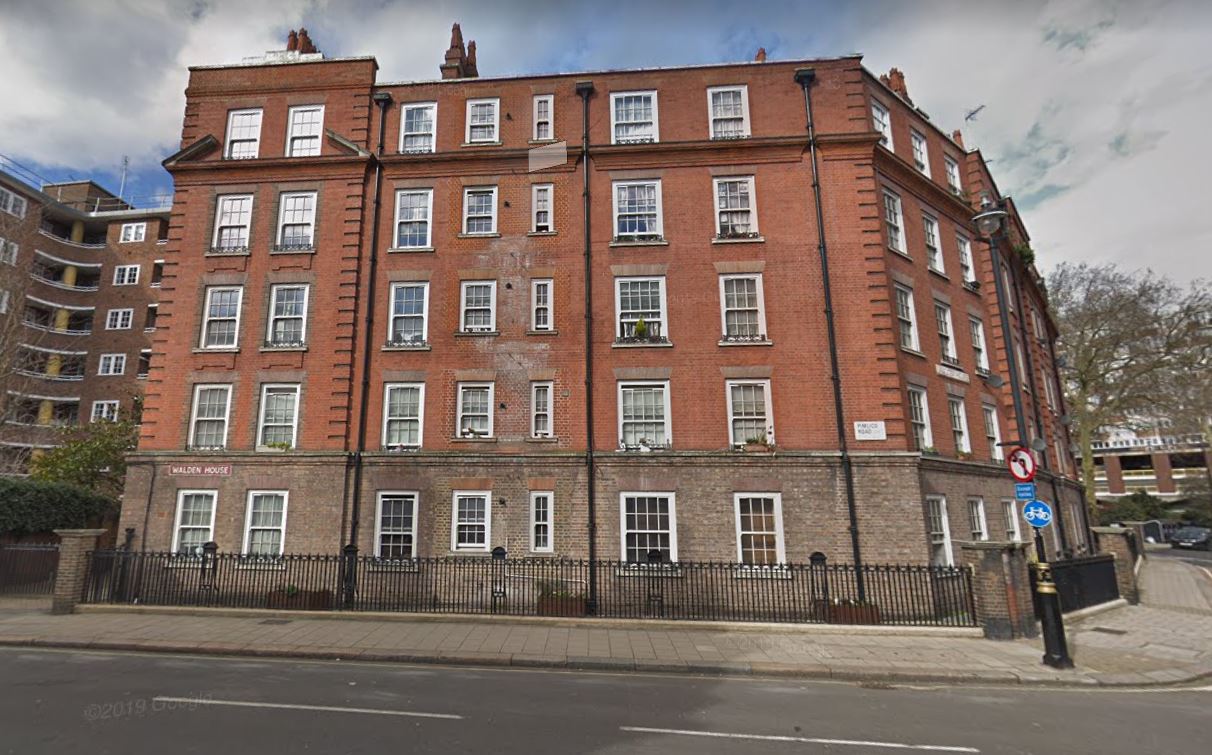 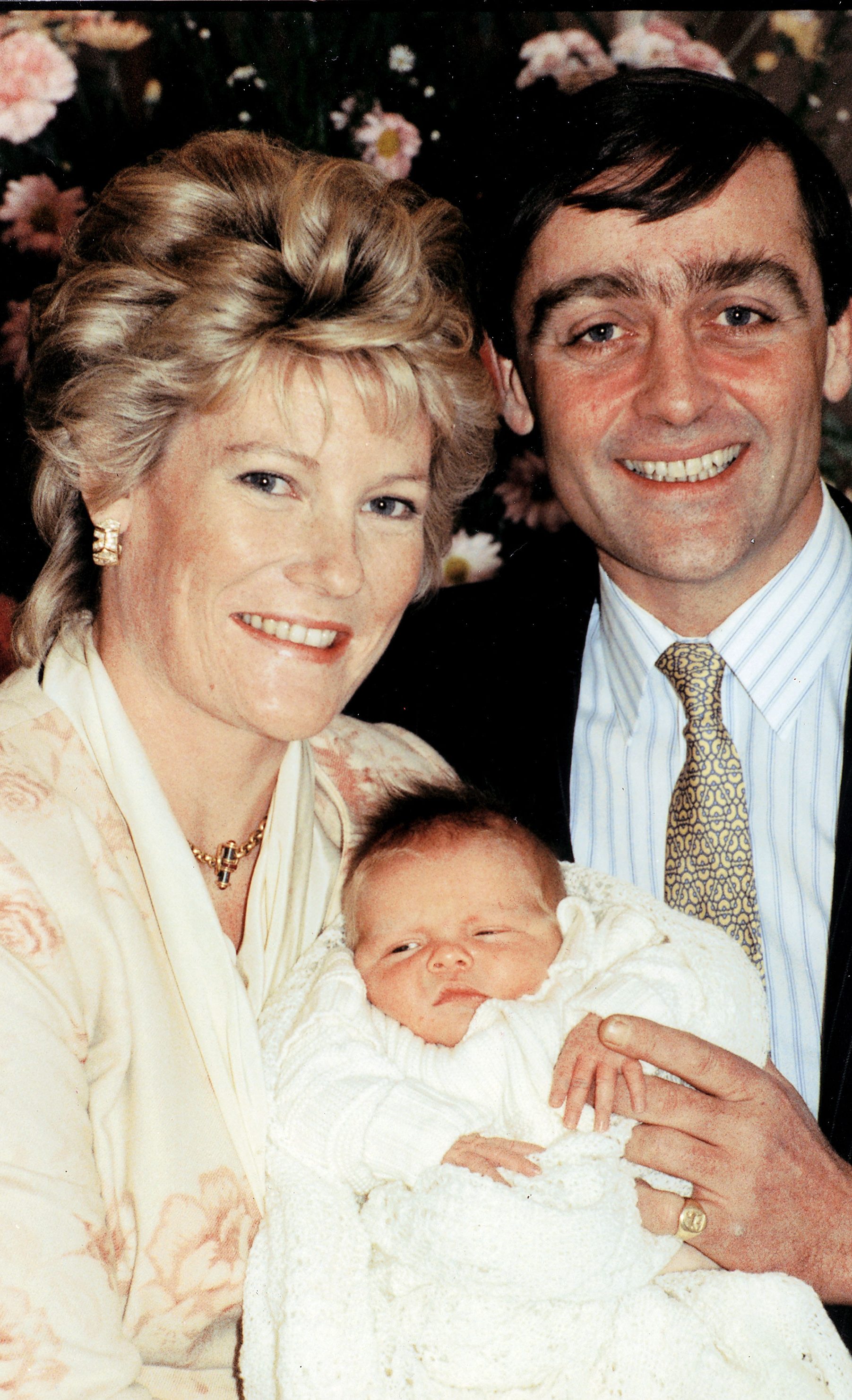 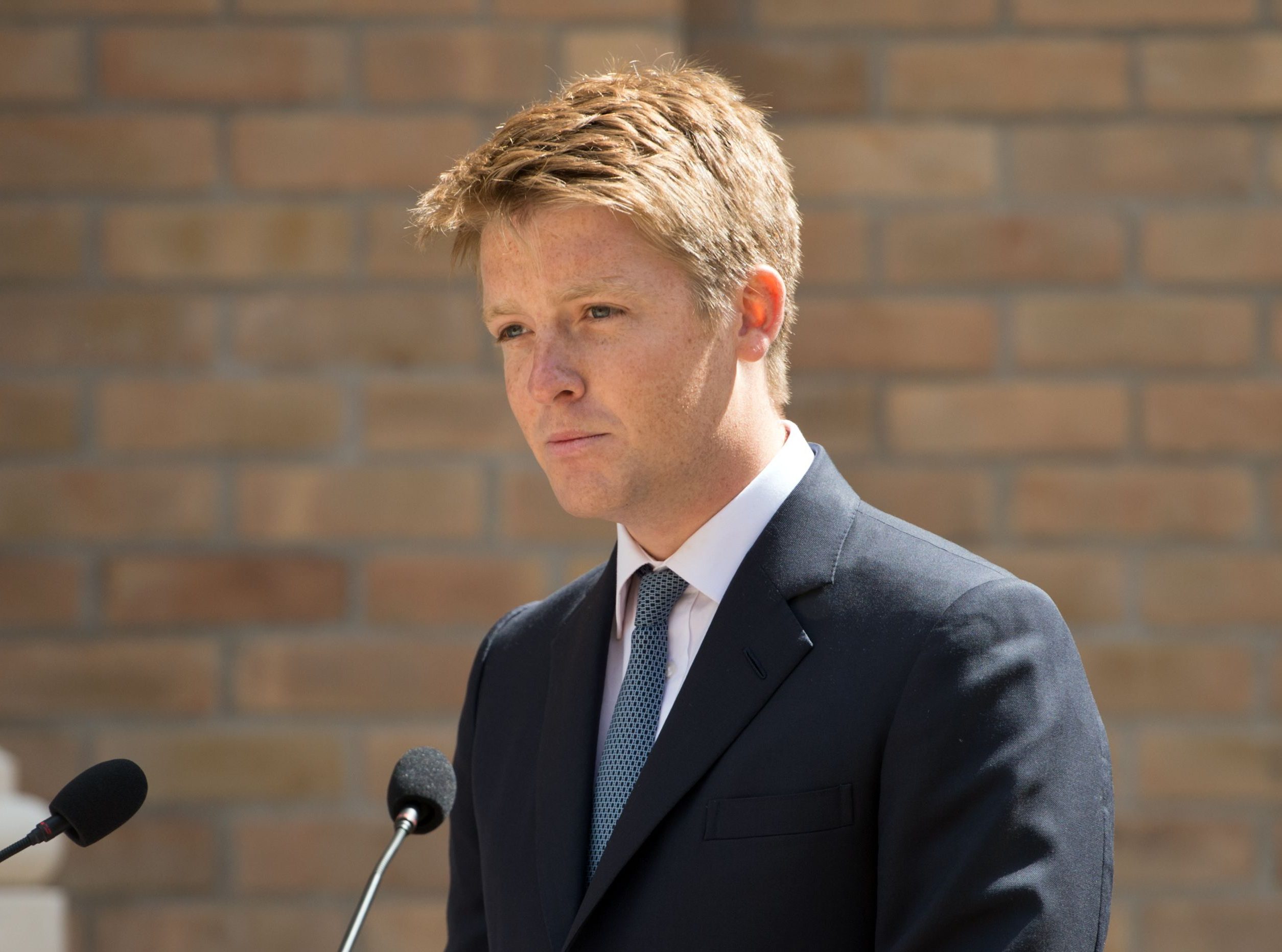