DUTCH judges have refused to extradite a British drug smuggling suspect because the prison he would be sent to is 'inhumane'.

The unnamed fugitive, who is suspected of trafficking cocaine and heroin, was on the run in Spain for nearly two years before being captured. 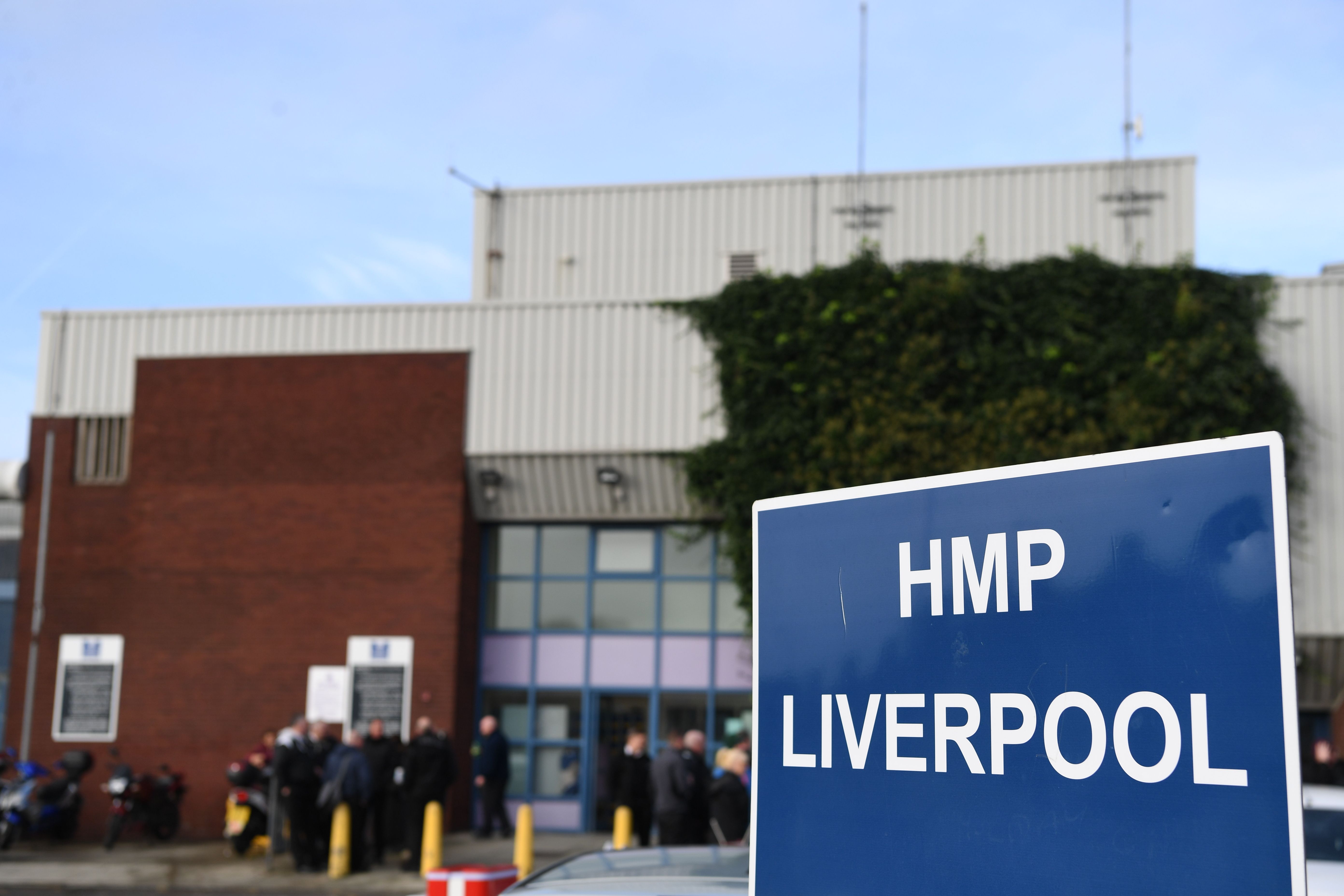 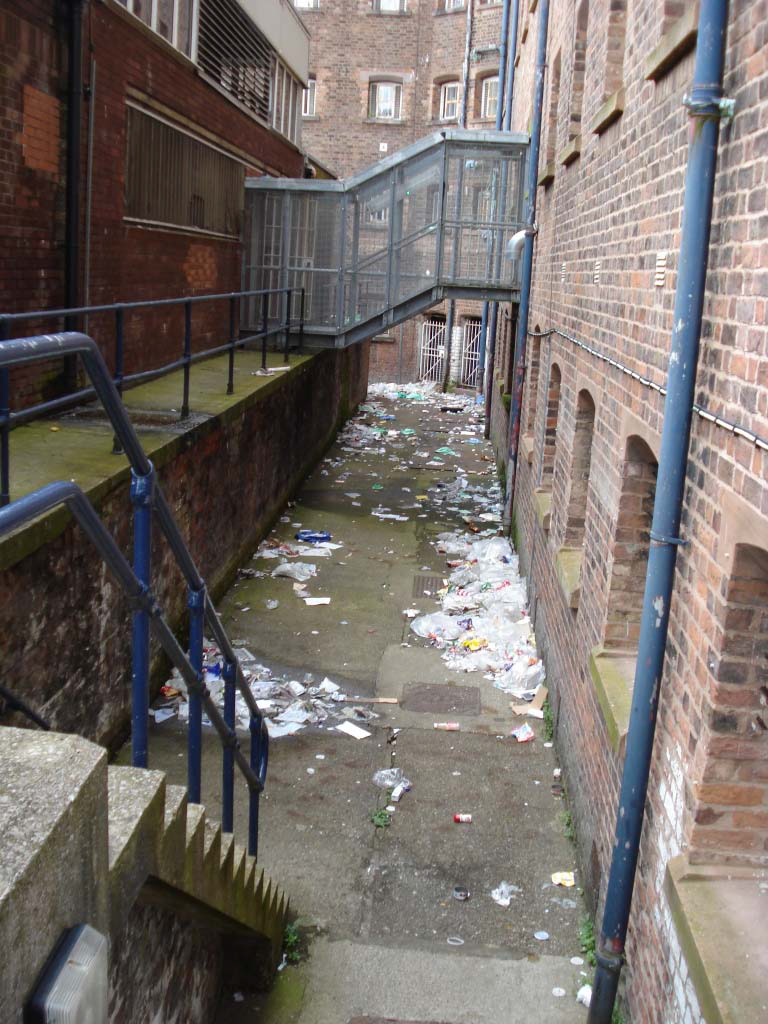 UK authorities applied for his extradition, but because he may be sent back to a rat-infested British jail overrun with drugs the move was blocked.

At a Court of Amsterdam hearing on Wednesday, judges claimed the drug suspect's human rights may be breached if he was returned to a UK jail.

They said “there is a real risk of inhuman or degrading treatment” if the suspect, who has links to Merseyside, was sent to HMP Liverpool.

Referring to a UK prison inspectors’ report last year, the Dutch court heard the jail had “some of the most disturbing prison conditions we have ever seen”.

Inmates lived in “squalid” conditions, with the prison plagued with rising violence as well as rats and drugs, a September, 2017 inspection found.

HM Chief Inspector of Prisons Peter Clarke said: “The inspection team was highly experienced and could not recall having seen worse living conditions than those at HMP Liverpool.”

A European Arrest Warrant for the suspect was made in July, 2017 at Liverpool Magistrates’ Court.

He is accused of trafficking drugs on Merseyside and an application was made to bring him back to the UK for questioning.

His lawyer called for the extradition to be refused because of the inspectors’ jail report.

But the UK government rejected the Amsterdam court's findings.

A letter written by the Director General of Prisons to the judges overseeing Wednesday’s case said: “We do not accept those conditions anywhere in our prisons amount to inhuman or degrading treatment contrary to Article Three.”

The Dutch judges said: “What has been put forward by the UK judicial authorities is too general and insufficient to assume that the detention conditions in the aforementioned prison institutions have significantly improved.

“In these circumstances, the expectation that the situation will improve rapidly is not sufficient to assume that the real risk of inhumane treatment has actually disappeared.”

A final decision on the wanted man's extradition was delayed until the court “obtains additional information on the basis of which it can rule out the existence of such a hazard”. 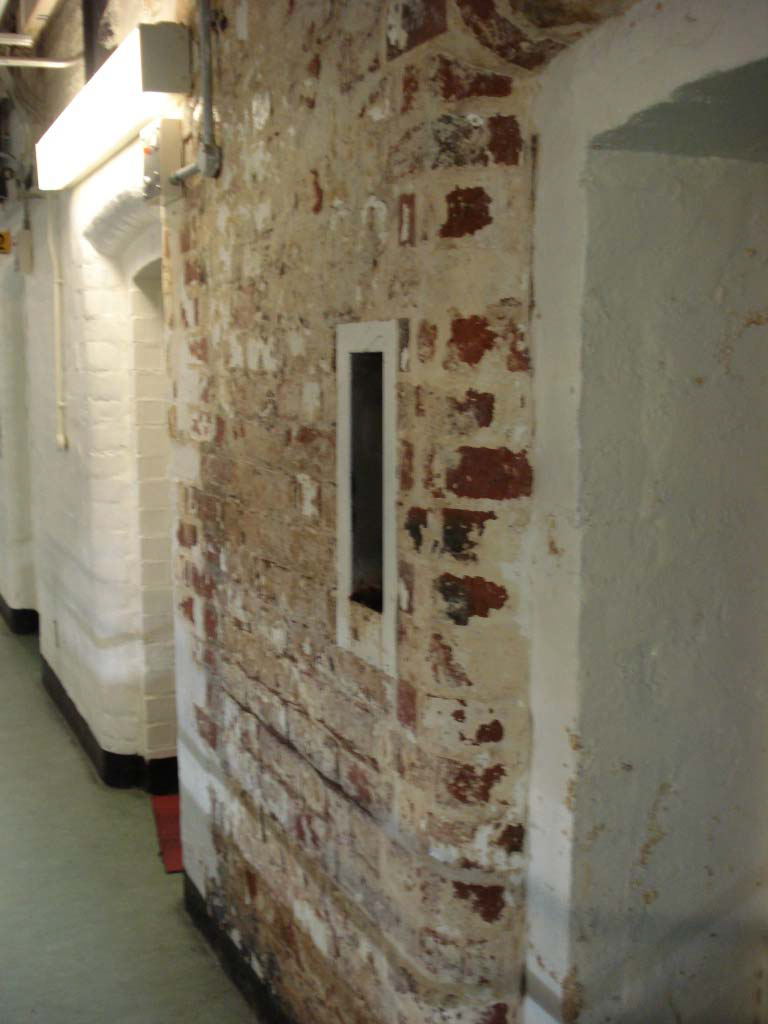