EATING more fruit and veg can help women slash their breast cancer death risk by a fifth, a study suggests. 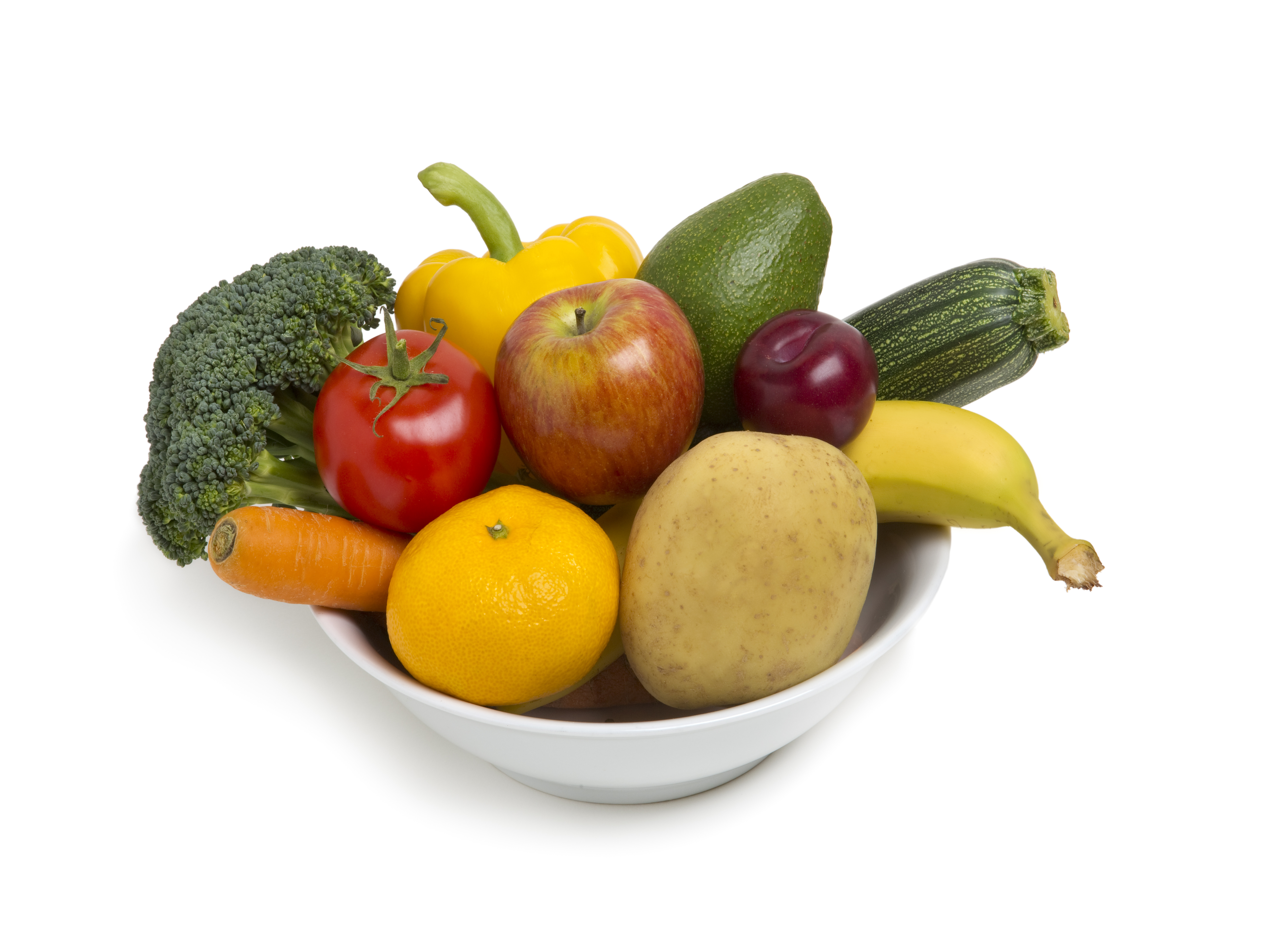 Nearly half were asked to reduce their fat intake by 20 per cent and eat at least one daily portion of fruit, veg and wholegrains.

Overall, their risk of breast cancer death fell by 21 per cent.

Medics claim it is the first major trial to prove healthy diet can protect women from the being killed by the disease.

Lead researcher Dr Rowan Chlebowski, from the University of California Los Angeles, said: “The balanced diet we designed is one of moderation, and after nearly 20 years of follow-up, the health benefits are still accruing.”

The findings will be presented at the annual meeting of the American Society of Clinical Oncology in Chicago.

ASCO President Monica Bertagnolli said: “This study shows that diet can make a difference in the risk of dying from breast cancer. It makes clear there are no down-sides, only up-sides to a healthier diet.”

Baroness Delyth Morgan, Chief Executive at Breast Cancer Care and Breast Cancer Now, said: “This major trial provides strong evidence that all postmenopausal women – who have not had breast cancer – can reduce their risk of dying from breast cancer later by maintaining a healthy diet low in fat and rich in fruit, vegetables and grains.

“These findings are promising as they suggest that by encouraging healthy eating, we could help more women lower their risk of dying from breast cancer.

“While the occasional treat won’t hurt, there are many health benefits to keeping to a healthy low-fat diet. Even small changes are a great start, like swapping regular sugary snacks for fruit or nuts.”

Georgina Hill, health information officer at Cancer Research UK, said: “A healthy, balanced diet with more fruit, vegetables and high fibre foods, like wholegrains and pulses, can have a wide range of benefits. And this unpublished study suggests that having a healthier diet may lower the risk of dying from breast cancer.”