Rain has helped damp the flames but weeks of scorching summer weather still lie ahead. 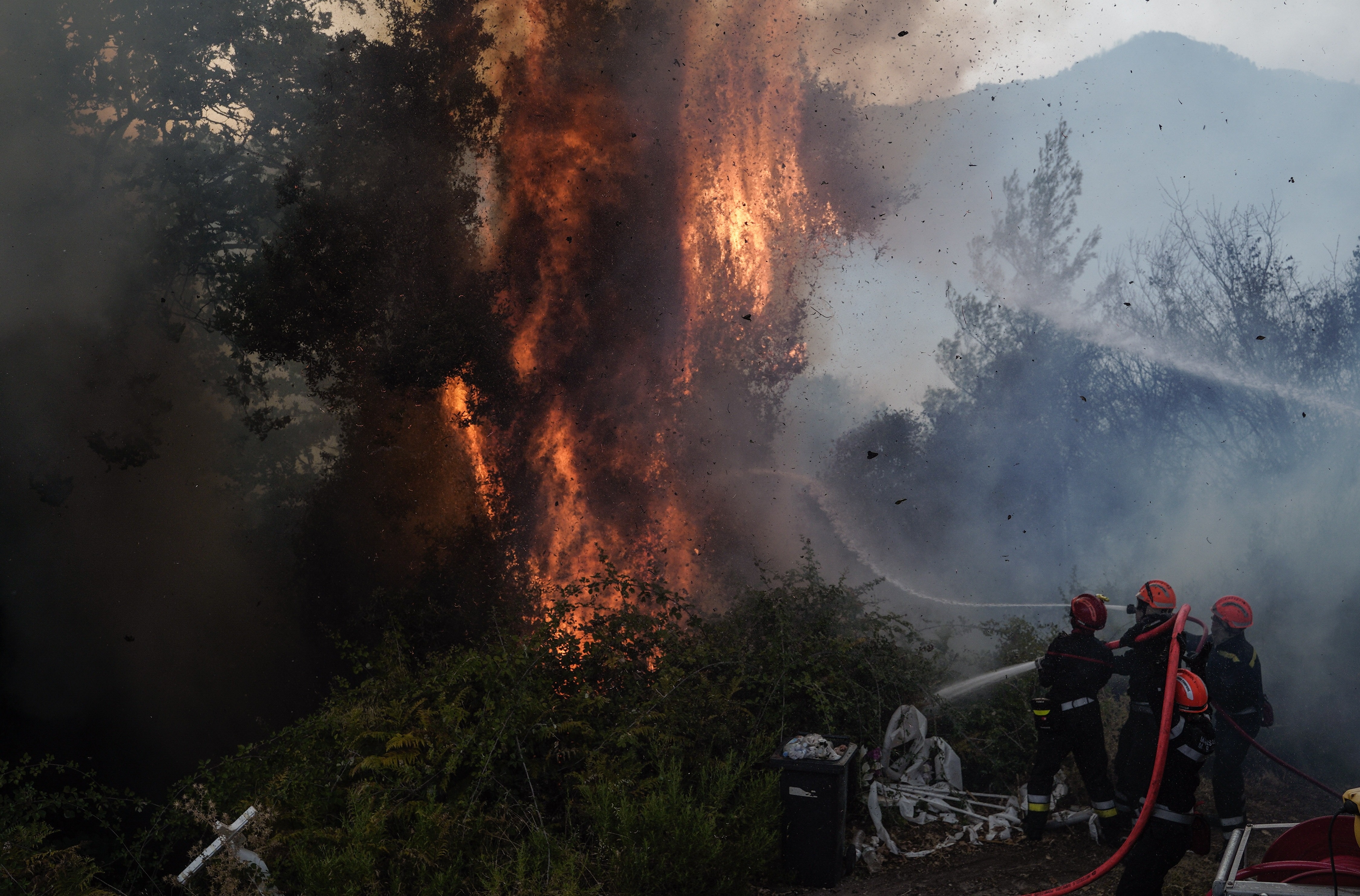 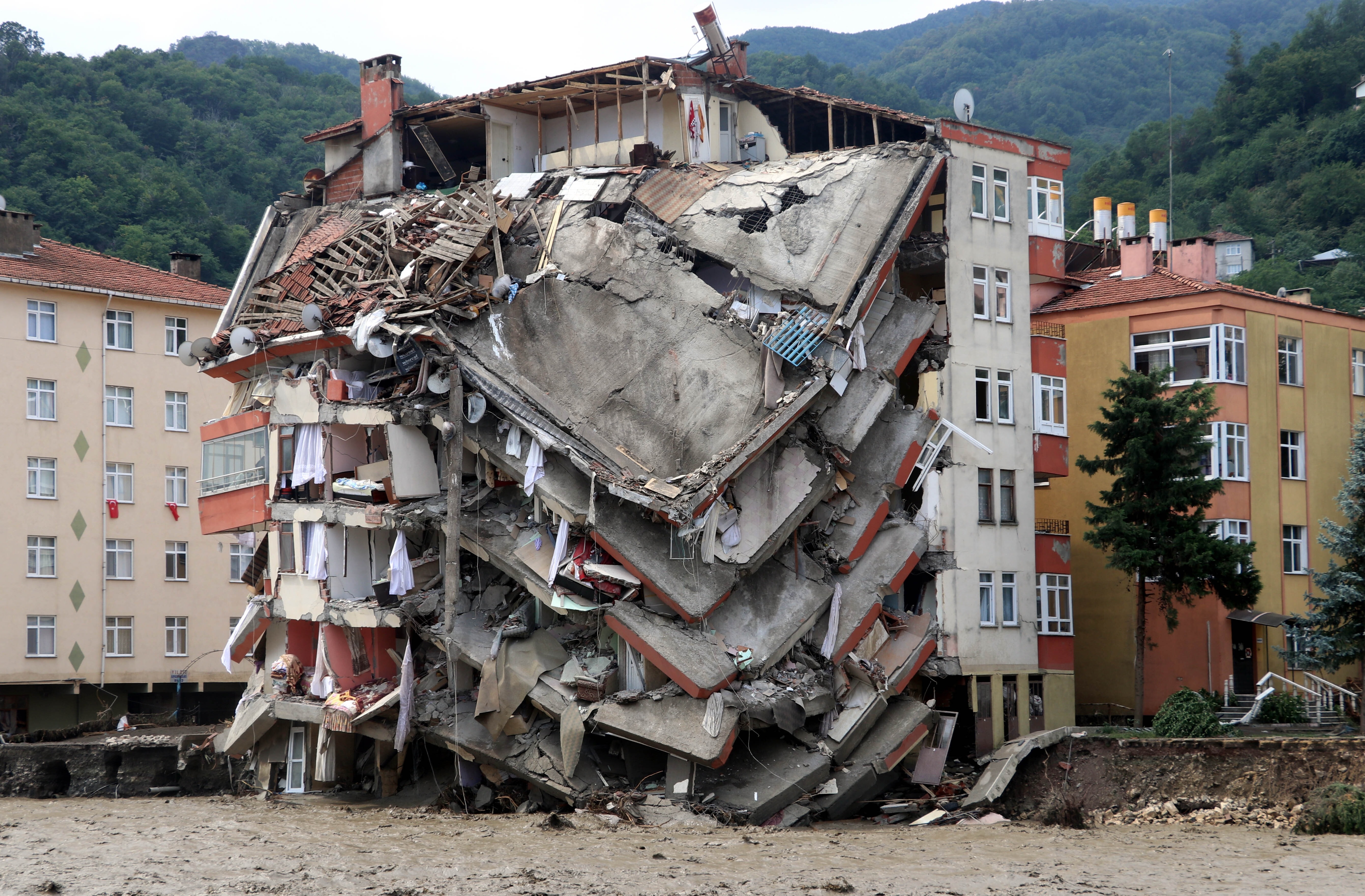 Greece is just one of a number of countries in the Mediterranean region that have been hit by a savage fire season which authorities have blamed on climate change.

Meanwhile Turkey said the death toll from severe floods and mudslides on the Black Sea coast had risen to 17.

The floods battered the coastal provinces of Bartin, Kastamonu, Sinop and Samsun on Wednesday, demolishing homes and bridges and sweeping away cars. 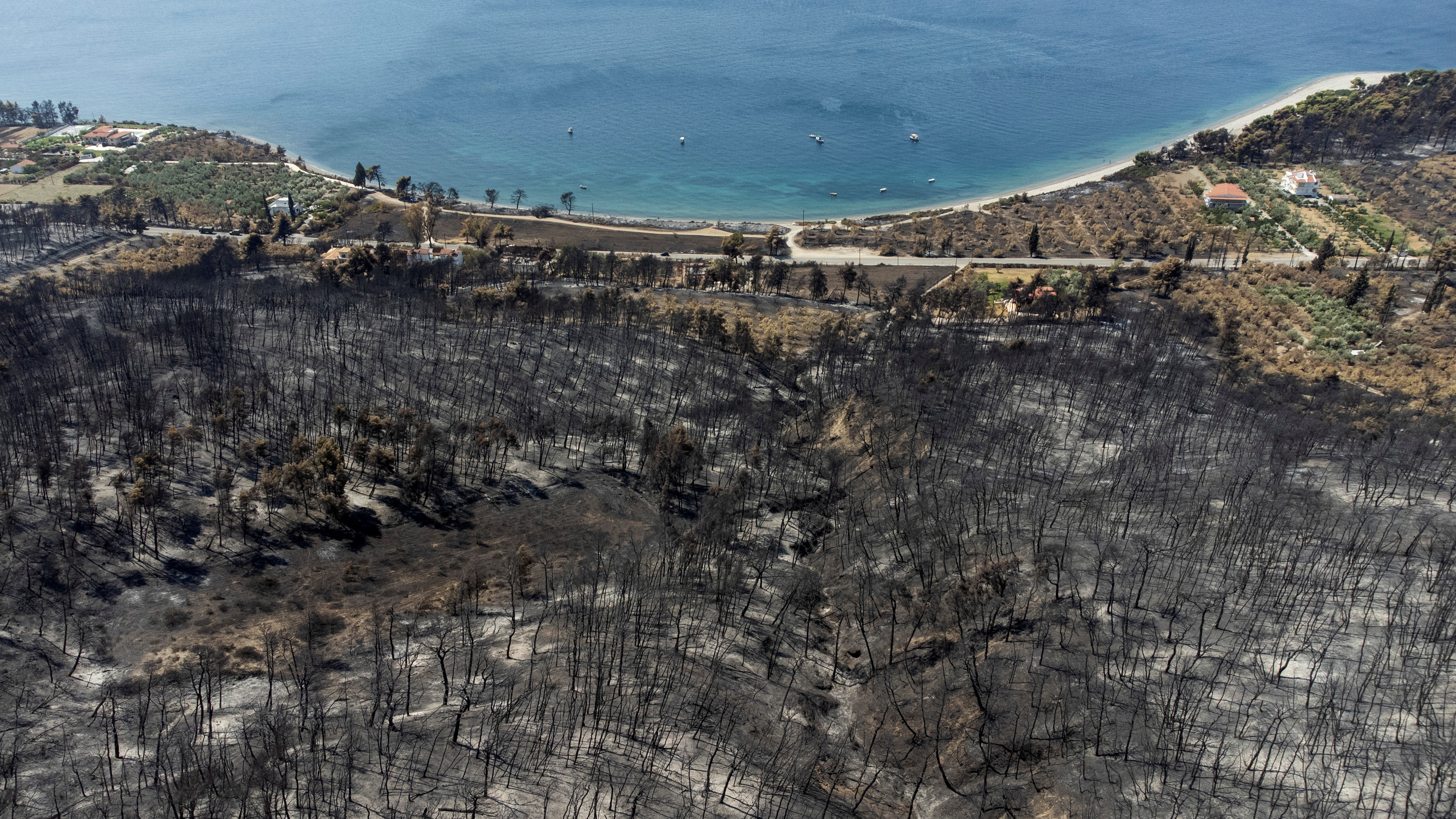