The actress was photographed on Friday in the first-class cabin of a BA trip from Heathrow to New York, after saying: “We should fly less.” 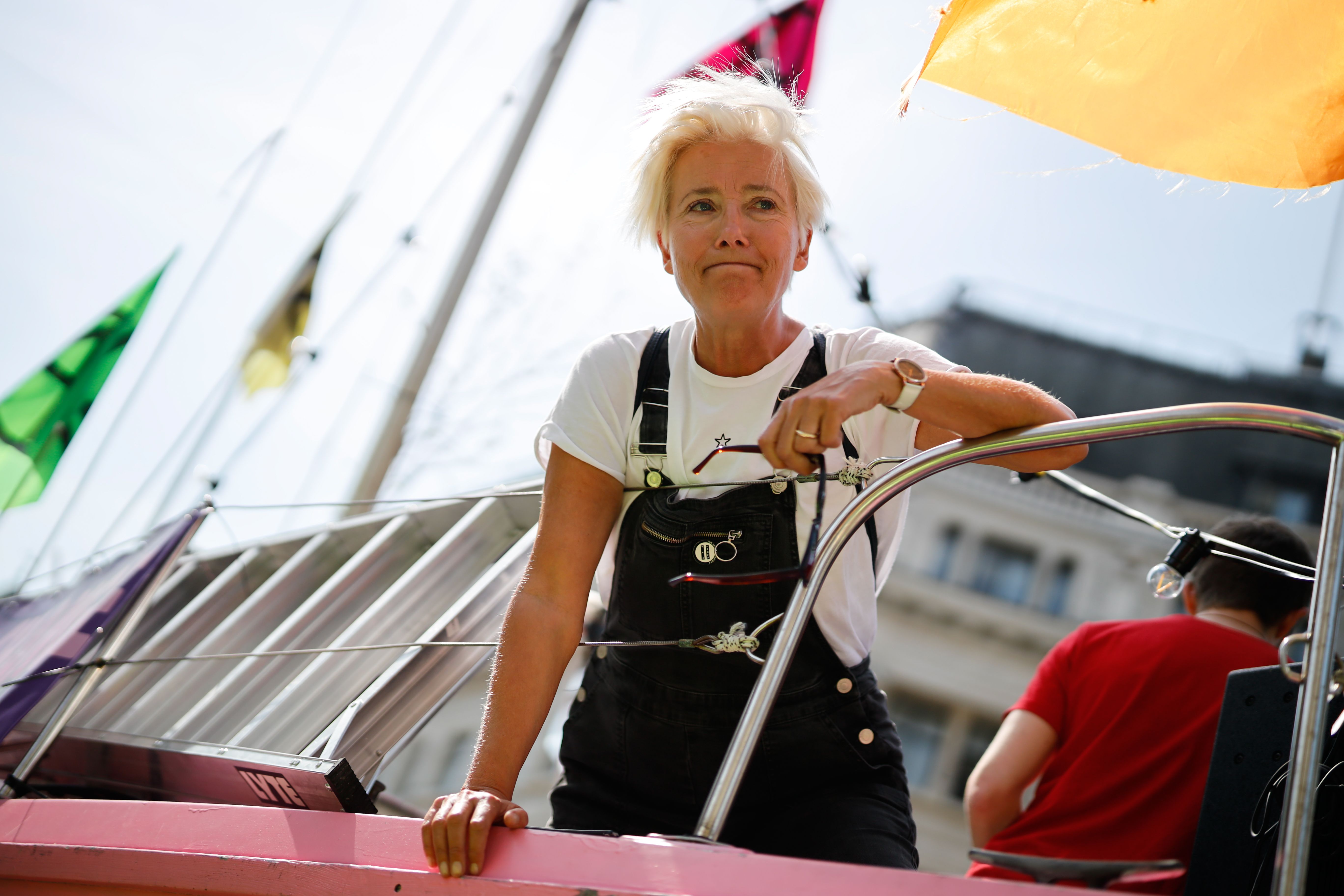 Last year BA was revealed to be the least fuel-efficient transatlantic airline.

Onlookers said the multi-millionaire activist was drinking champagne, according to The Mail on Sunday.

Dame Emma, 60, was last month slammed for flying 5,400 miles from LA to take part in the climate change demo.

She joined the Extinction Rebellion eco activists who brought disruption to much of central London.

most read in uk news 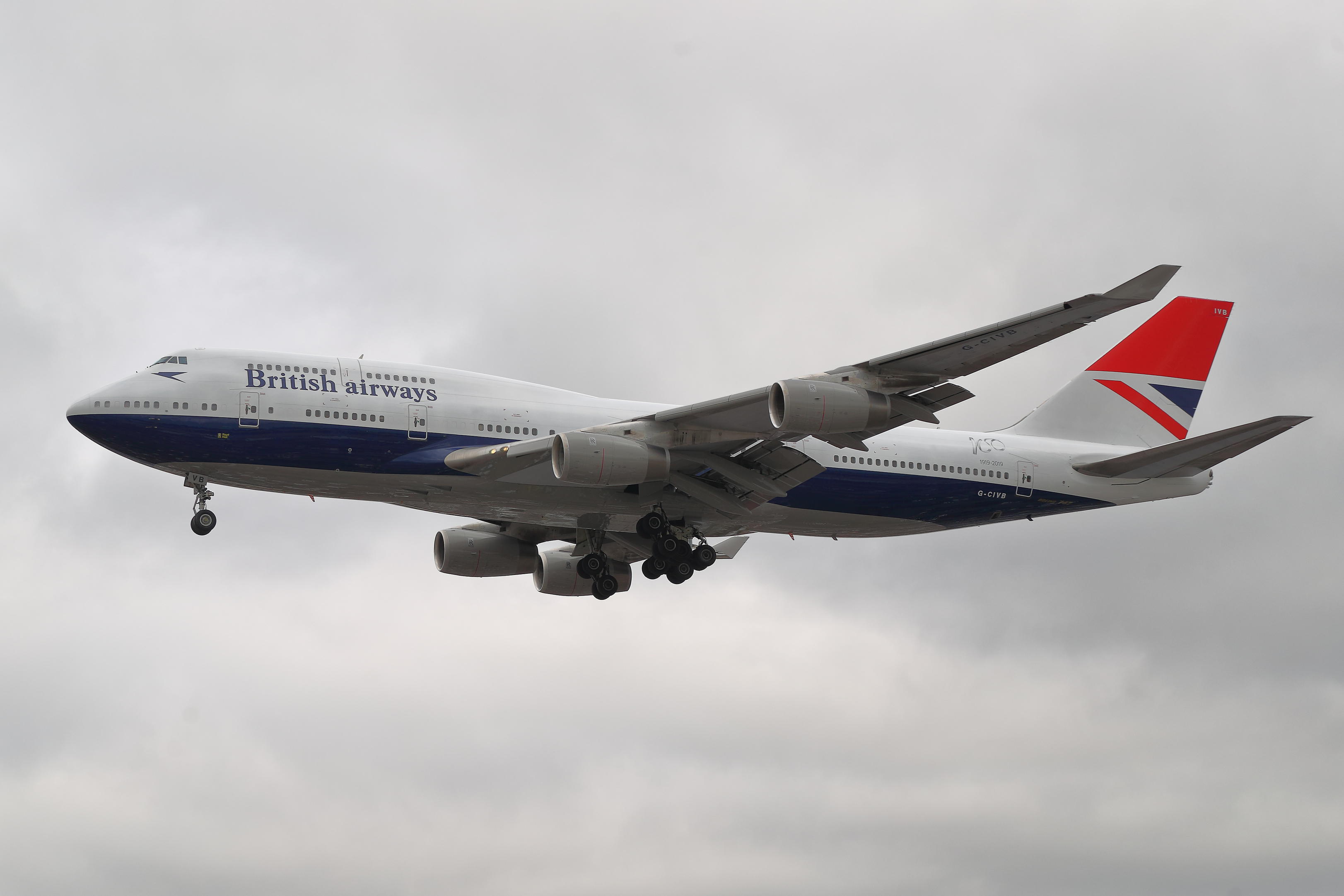 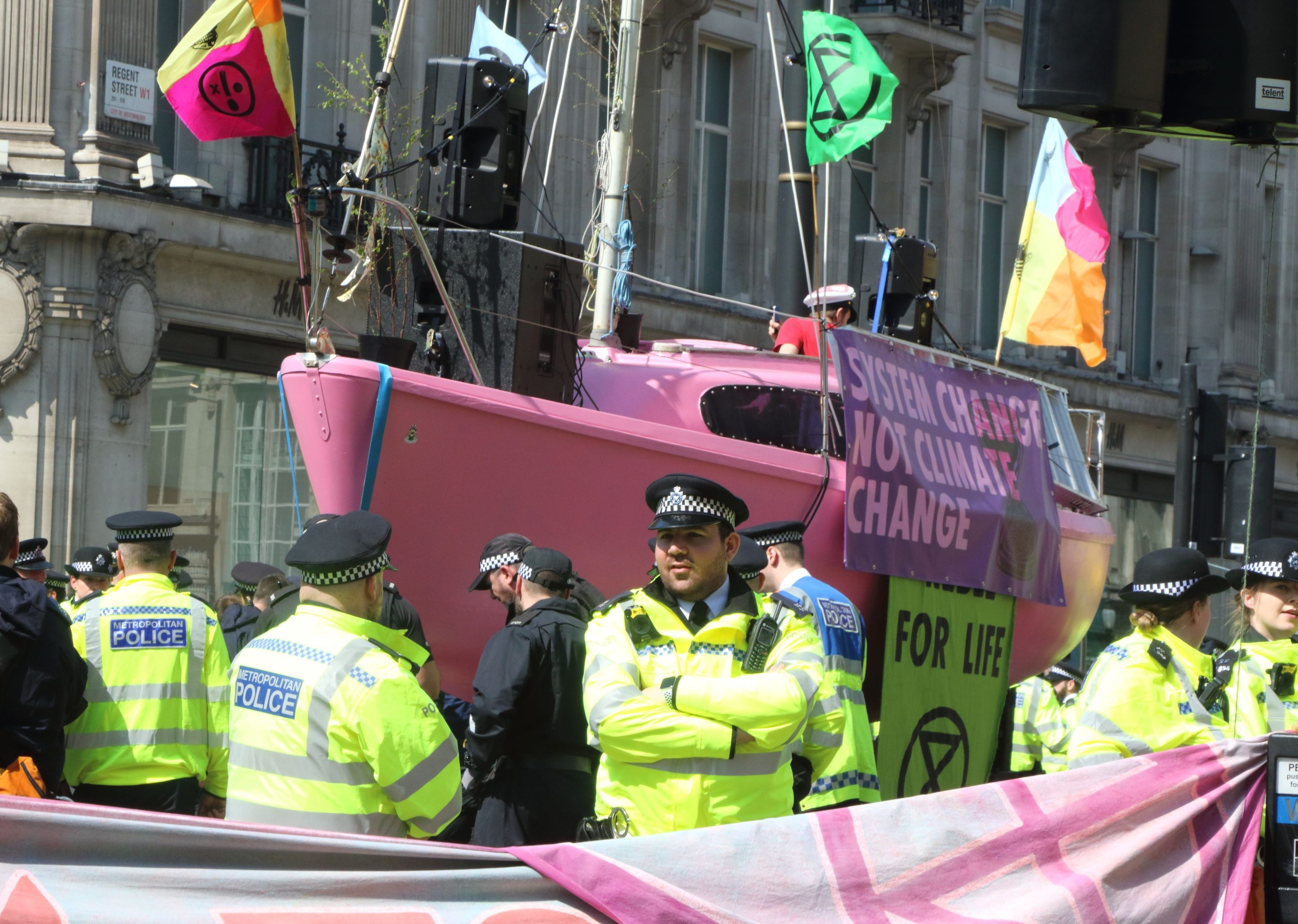