Was it mere coincidence that the first consignment of Qatar’s Sheikh Hamad’s £3million donation to Prince Charles occurred in 2011 when HRH’s private secretary Michael Peat departed royal service? Peat raised his eyebrows in 2007 when Charles bought Dumfries House by raising a loan of £20million via his Charitable Fund. 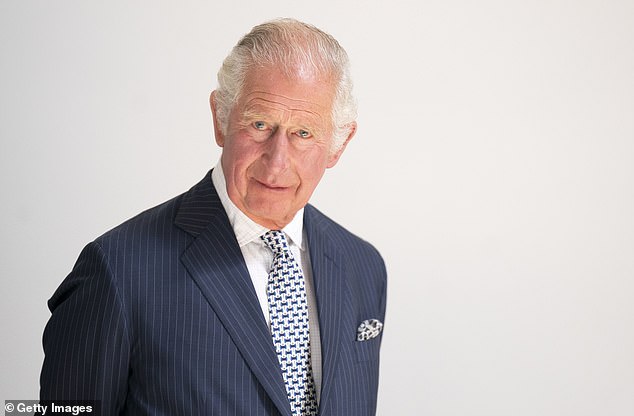 This had to be paid back and courtiers surmise that in his efforts to replenish the Fund, he enthusiastically accepted the Qatar donations including jumbo wads of cash.

Revealing a 30-year friendship with Sheikh Hamad, Jonathan Aitken suggests he personally handed over the cash ‘to show respect to the heir to the throne’, adding: ‘If the Prince had refused the gift and handed back the cash, this would have been an insult.’

Paddy Power’s odds on Scotland Yard ex-commissioner Cressida Dick getting the peerage she craves has lengthened considerably in the wake of the humiliating special measures imposed on the Met by the Inspectorate. But despite many of the failures occurring on her watch, she’ll be encouraged by the elevation of her predecessor Bernard Hogan-Howe. This was despite his shocking handling of the shambolic VIP sex abuse inquiry Operation Midland. And it’s a safe bet if she is elevated she won’t take the title ‘Baroness Dick of Stockwell’, referring to the south London location of the fatal police shooting – under her command – of innocent Brazilian Jean Charles de Menezes in 2005.

Unsurprisingly, in their glowing eulogy on the appointment of Ollie Dabbous as the tournament’s ‘Chef Ambassador’ and who’s creating a special menu for VIP guests, Wimbledon chiefs didn’t mention that the celebrity chef’s eponymous restaurant had to close temporarily in 2015 because of an infestation of mice. Food Standards Agency inspectors gave the London eatery, since closed for unrelated reasons and described by Michelin as serving food of ‘bewitching purity’, a rating of zero.

Flora Gill, pictured below, celebrates her late father A A’s 68th birthday: ‘The restaurant sweetly put a candle in each of our puddings, but then the other tables saw and started loudly singing happy birthday. They asked if it was all our birthdays and we told them it was our dead dad’s. Silence.’ 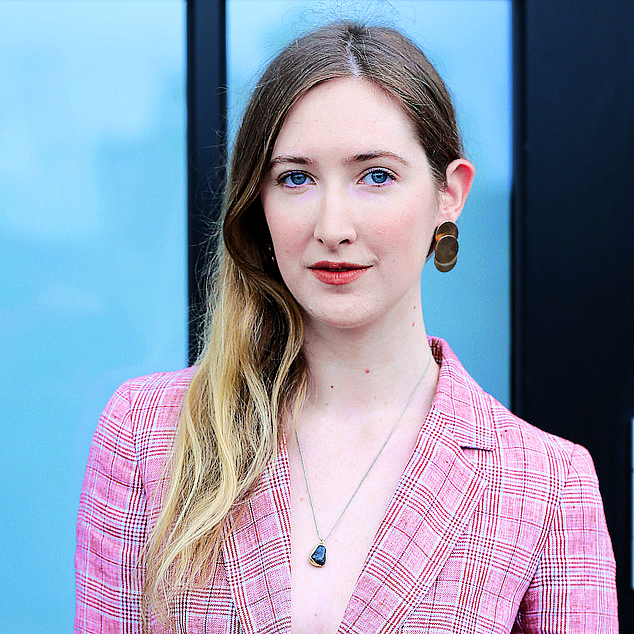 The traditional Church of England request to renounce the Devil at baptisms and confirmations has been expanded by the Oxford diocese to include: ‘Will you strive to safeguard the integrity of creation, and sustain and renew the life of the Earth?’ Presumably, if one says no to the new green commandment then you don’t get dipped in the font. Has Archbishop Welby’s church lost the plot?

Dad’s Army vicar Frank Williams, who has died, was inundated with drawings of engines by Formula 1 fans who mistook him for the boss of the Williams team, explaining: ‘I write back to say that they have got the wrong Frank Williams. I was even asked if I would be willing to drive round the circuit at Le Mans.’