BRUSSELS will call Britain’s bluff over the PM’s threat to collapse trade talks next weekend if a deal is not reached.

The EU is already laying the groundwork for negotiations to continue to the end of the month and beyond. 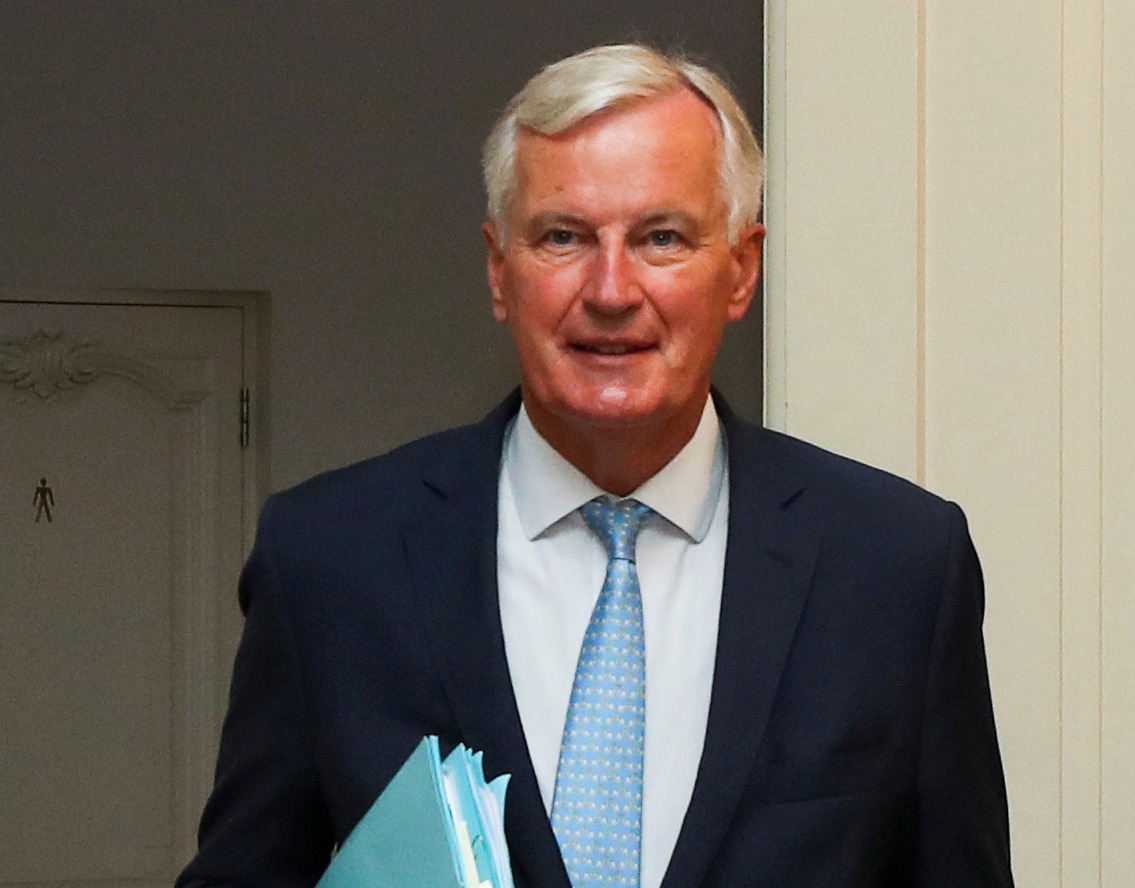 Britain’s dealmaker David Frost has said an “outline agreement” needs to be ready for a key summit of EU leaders on Thursday and Friday.

No10 has warned it is willing to walk away and start ramping up planning for No Deal.

But last night, UK sources watered down the threat and hinted talks were likely to continue into the following week.

A senior EU diplomat said: “I don’t detect any readiness on the British side to suspend the negotiations. It’s not a deadline.”

The top envoy pointed out previous ultimatums set by No 10 have come and gone without incident.

EU chief negotiator Michel Barnier told EU ambassadors he expects the summit in Brussels to be little more than a “stocktake” of progress.