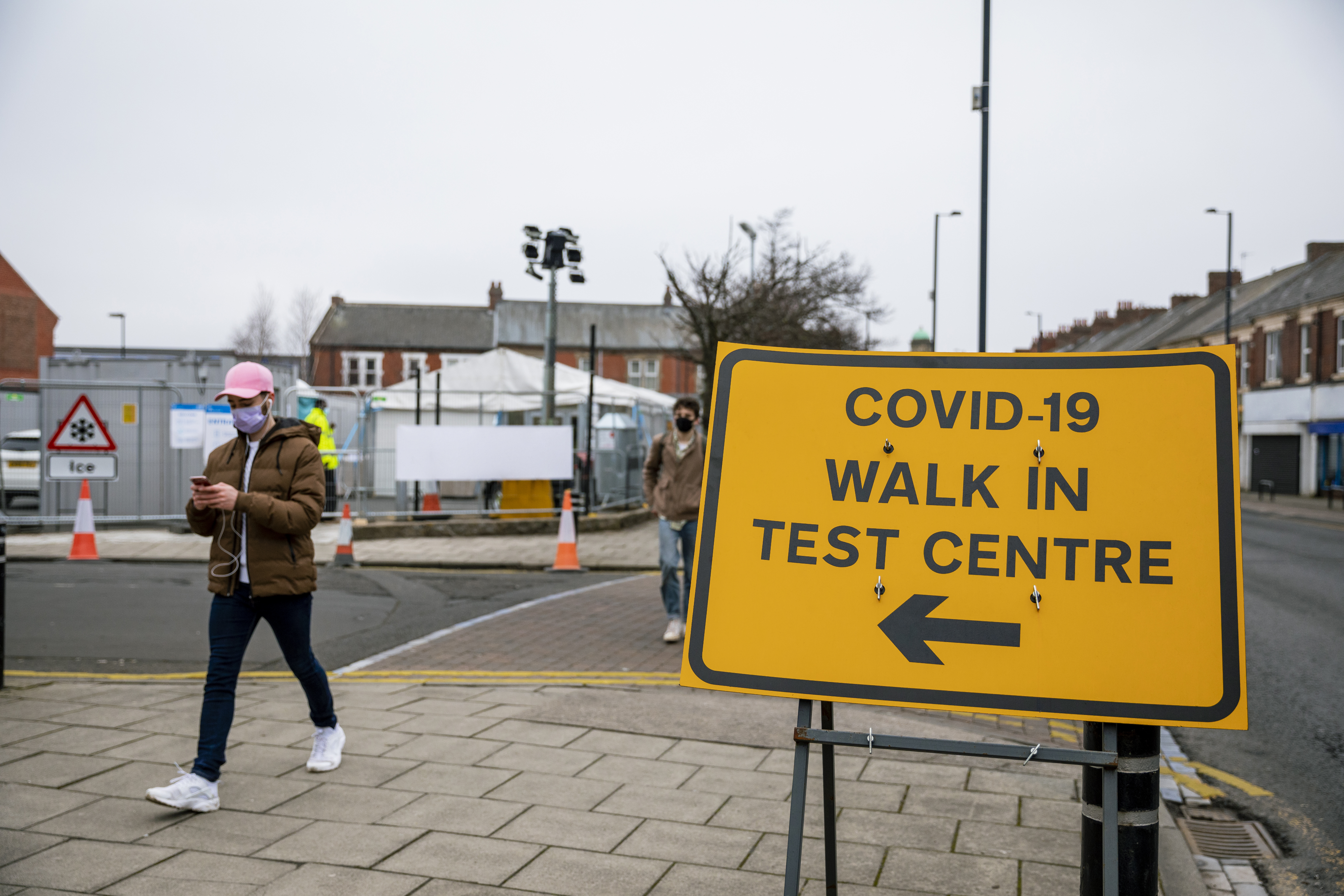 A new Covid-19 variant originating from Botswana has been dubbed the ‘worst yet’.

The variant has not yet been given the title ‘variant of concern’ in the UK, but one senior UK Health Security Agency (UKHSA) expert said: ‘This is the worst variant we have seen so far.’

It’s caused enough concern for the UK to immediately put Botswana, South Africa, and four more African countries back on the red list.

Here’s what you need to know about the new variant.

What is the new Covid variant?

It is different from the other variants we know about already, as it has a lot more mutations.

There are 32 mutations in total, some of which suggest that it’ll easily spread between the population.

Its spike protein – which is what helps the virus get into your cells – has ‘more alterations’, too.

What does that mean? Well, it’s not the greatest news for vaccine efficacy. Essentially, the vaccine trains our immune system to fight off earlier versions of the spike protein.

Currently, this new variant doesn’t have a name – but you might hear it called the ‘Botswana variant’ or ‘South African variant’.

It should eventually be given a proper name, most likely a letter from the Greek alphabet.

If you remember, the Delta variant was colloquially called the ‘Indian variant’ for a while, after its country of origin.

But we’ve been officially naming all the new variants after Greek letters – and next in line to be used is ‘Nu’.

Where has the new Covid variant been detected?

The variant originated in the African country of Botswana around November 11.

Beyond Botswana, there have been confirmed cases in South Africa and Hong Kong.

Is the new Covid variant in the UK?

There are no reported cases of this variant in the UK, correct at the time of writing.

But Health Secretary Sajid Javid discussed the potential dangers of it arriving here in the Commons on November 26.

He said: ‘We are concerned that this new variant may pose substantial risk to public health. The variant has an unusually large number of mutations.’

He confirmed that the UK’s Health Security Agency is investigating B.1.1.529 as a ‘higher priority’ than the Beta variant.

Mr Javid added: ‘It shares many of the features of Alpha, Beta and Delta variants. This variant may be more transmissible than the Delta variant and current vaccines may be less effective against it.’

Flights from all six countries will be suspended from 12pm on Friday, November 26. Anyone arriving from these destinations after 4am on Sunday will be forced to quarantine in a hotel.

Those arriving back before, or who have visited recently and already returned home, are being told to self-quarantine and should expect to hear from NHS Test and Trace.

Currently, Delta is the most common Covid-19 variant in the UK.

What are the new Covid variant’s symptoms?

No unusual symptoms have been reported thus far for B.1.1.529.

It is believed to show the same symptoms as other Covid-19 varients, which are the following:

Will the Covid vaccine or booster work against the new variant?

Current evidence suggests that B.1.1.529 could turn out to be more resistant to vaccines than other variants.

Again, this is due to the number of mutations it has – and the fact its spike protein has different alterations.

However, it’s way too early to say if this is definitely the case, or what that means in the real world.

This variant only showed up in mid-November – and scientists in Africa, the UK, and beyond are working tirelessly to study it.