Home » World News » Ex-Chancellor George Osborne 'being lined up to be next BBC chairman on £160,000 salary'

Ex-Chancellor George Osborne 'being lined up to be next BBC chairman on £160,000 salary' EX-Chancellor George Osborne is reportedly being lined up to be the next BBC chairman — on a £160,000 salary.

The former Tory MP is being urged by “senior figures” to throw his hat in the ring, according to the Daily Telegraph. 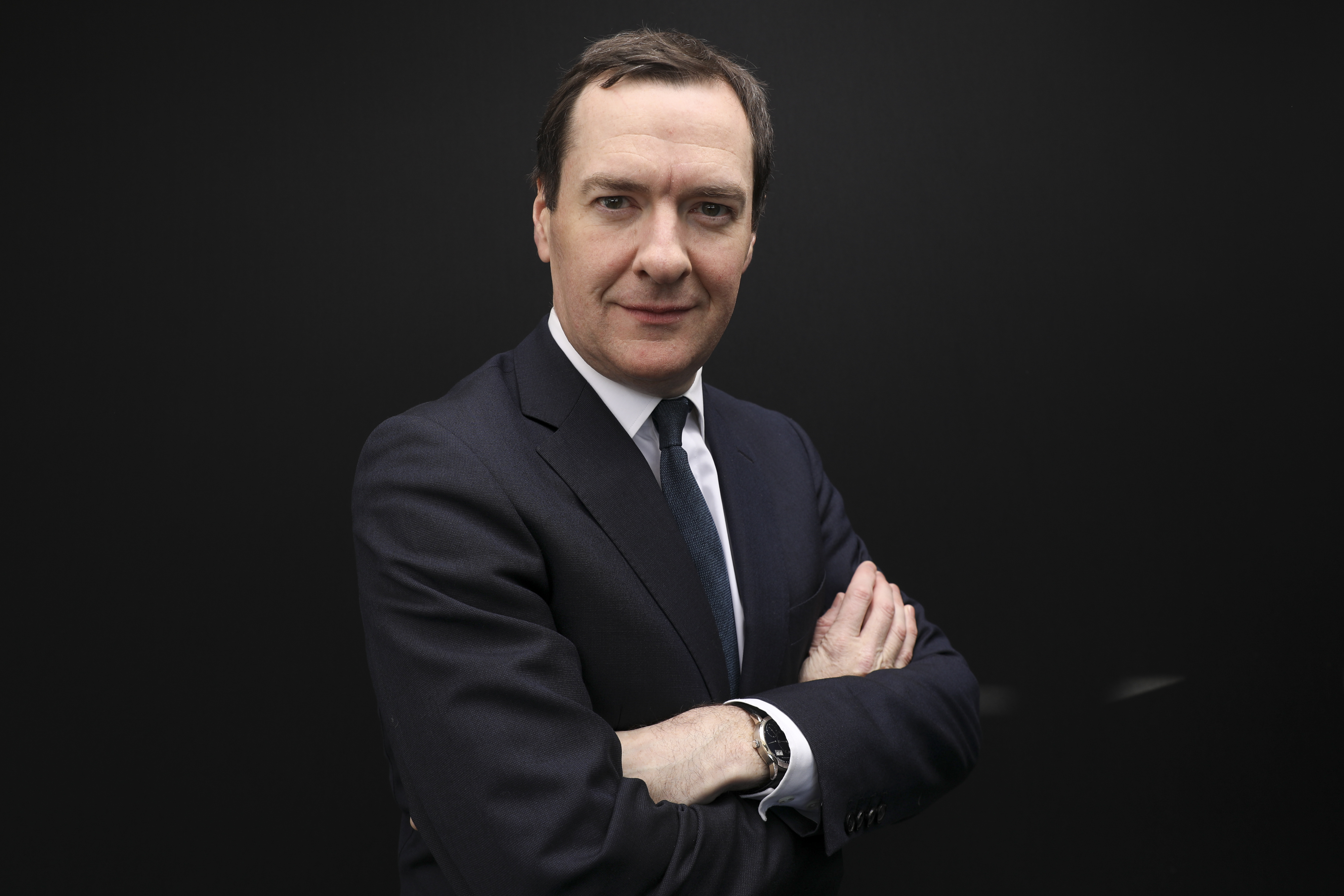 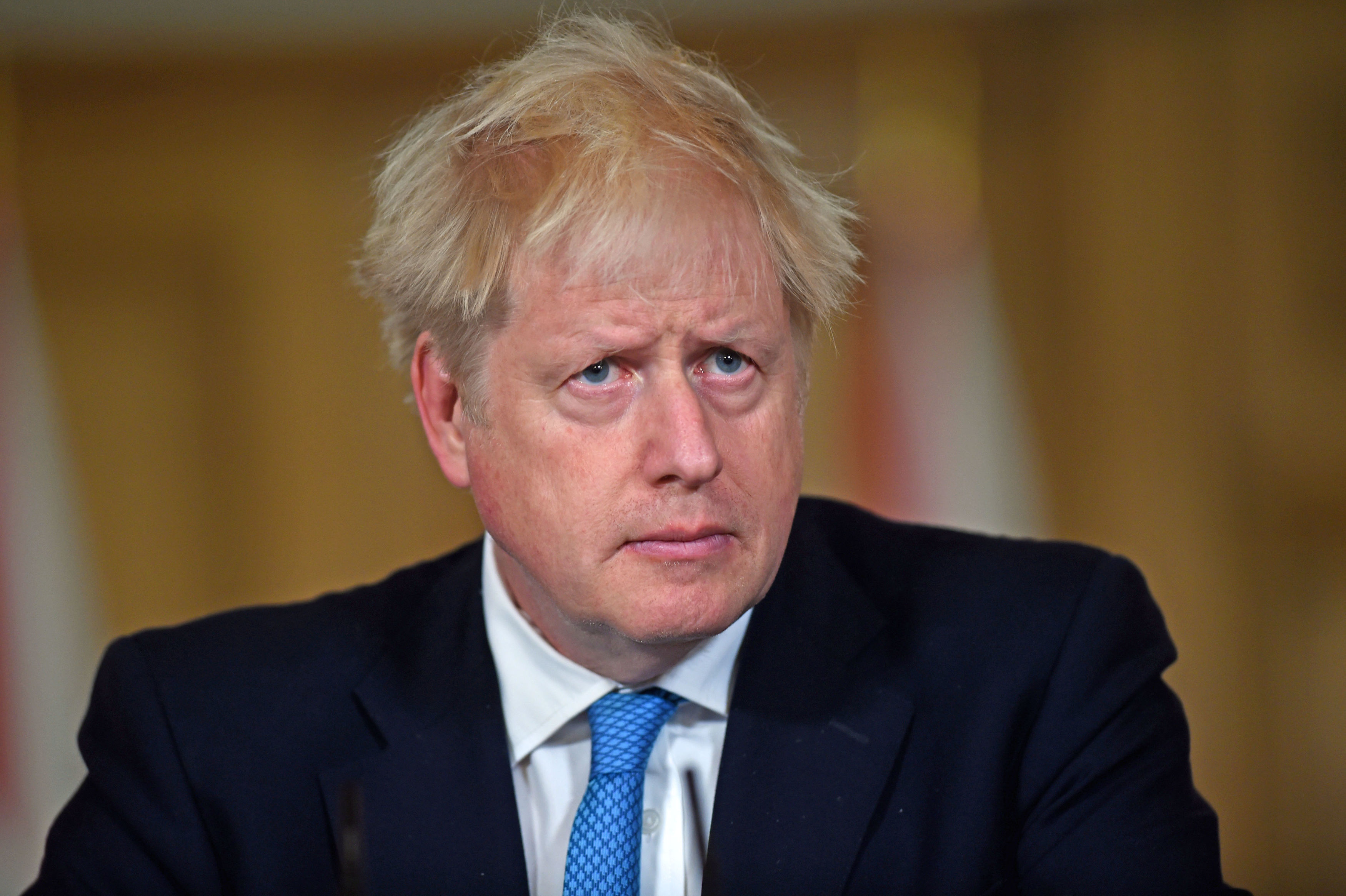 But the paper revealed Mr Osborne has not yet been approached about the job and he himself did not comment.

The job ad says “an outstanding individual” is required for the role. 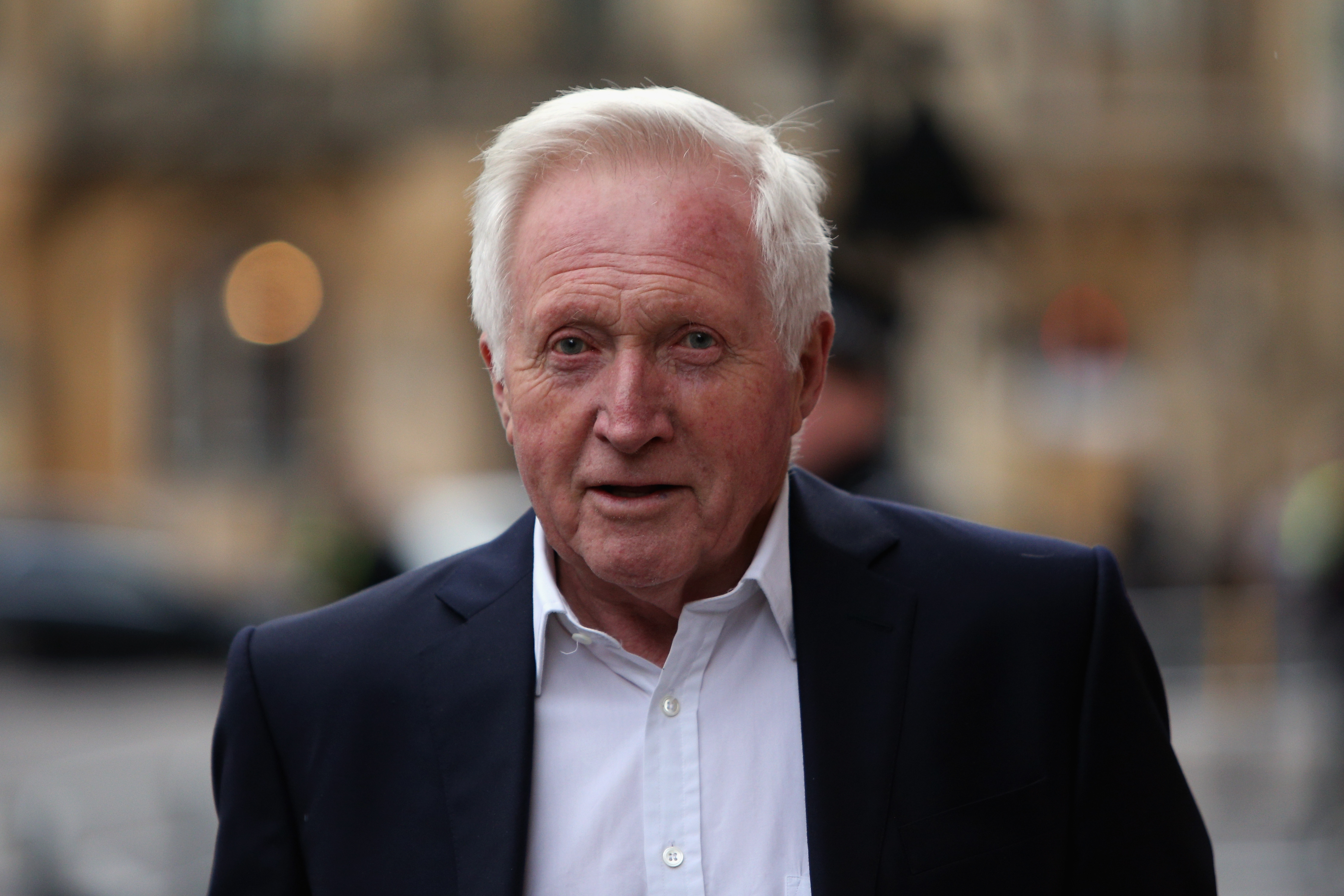 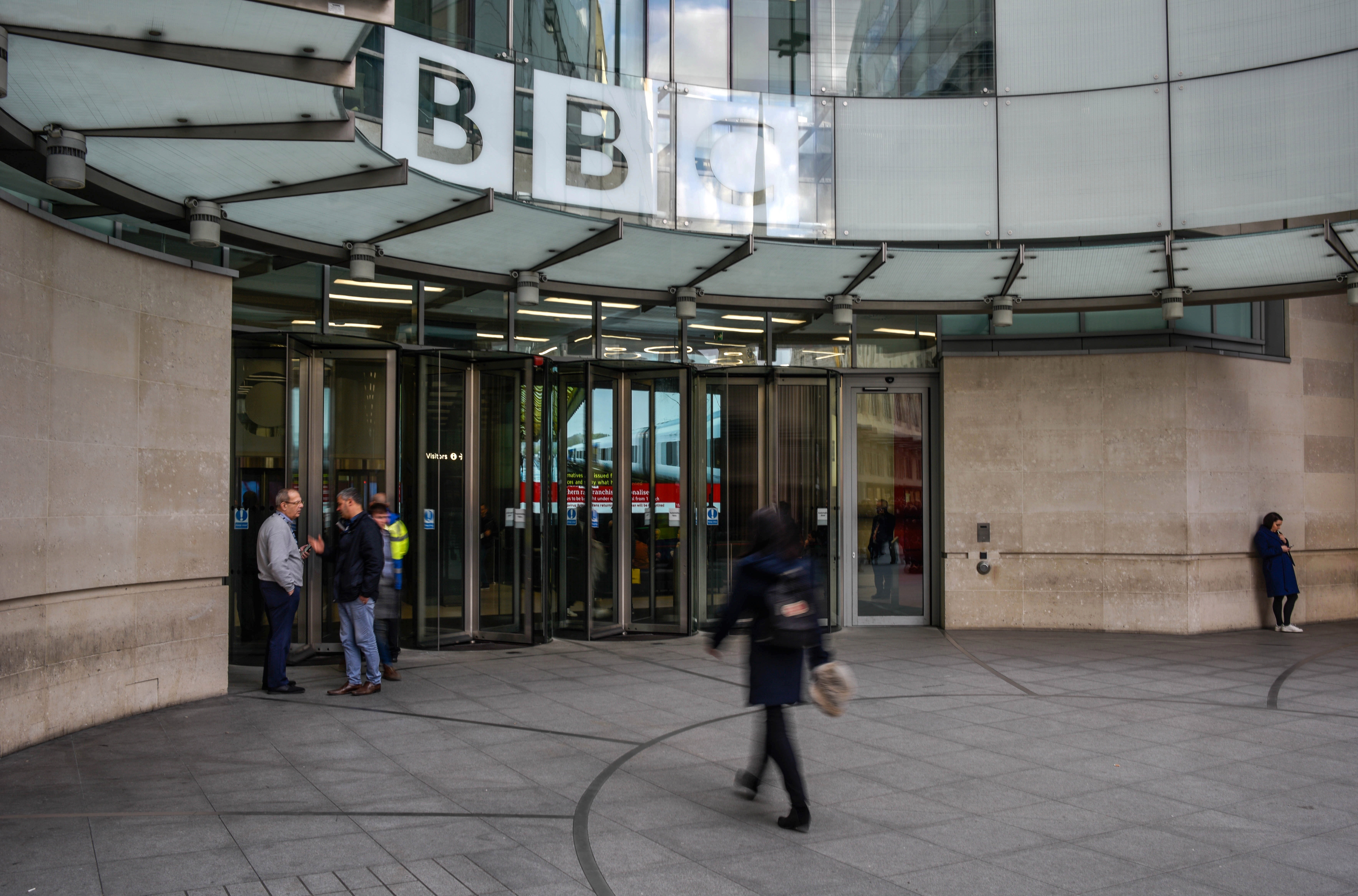 The Sun has approached Number 10 and the BBC for a comment.

David Dimbleby is also being touted for the job.

Former Daily Telegraph editor Charles Moore has ruled himself out.