A FORMER poster girl for Scotland Yard is to face trial for disclosing information about victims. 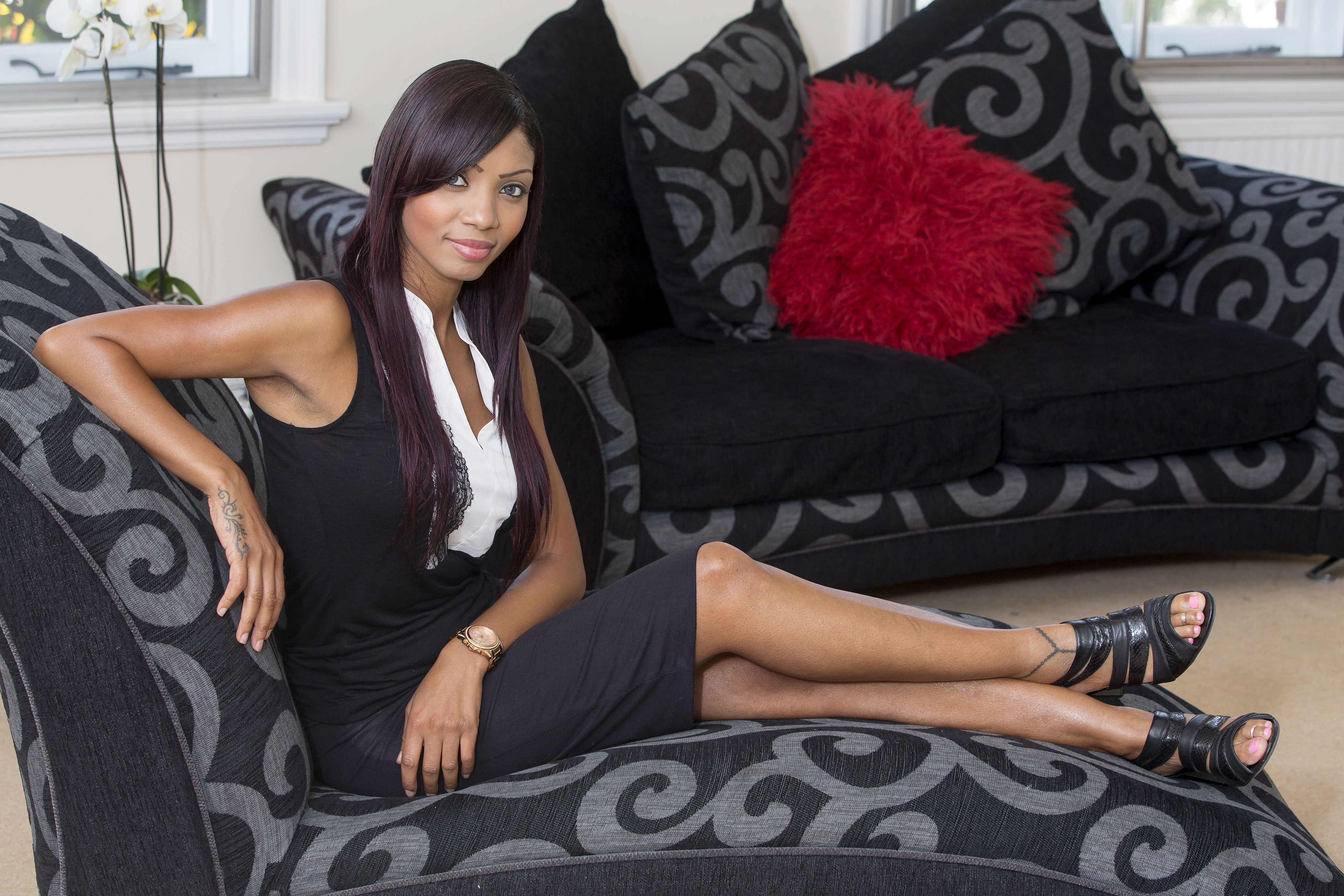 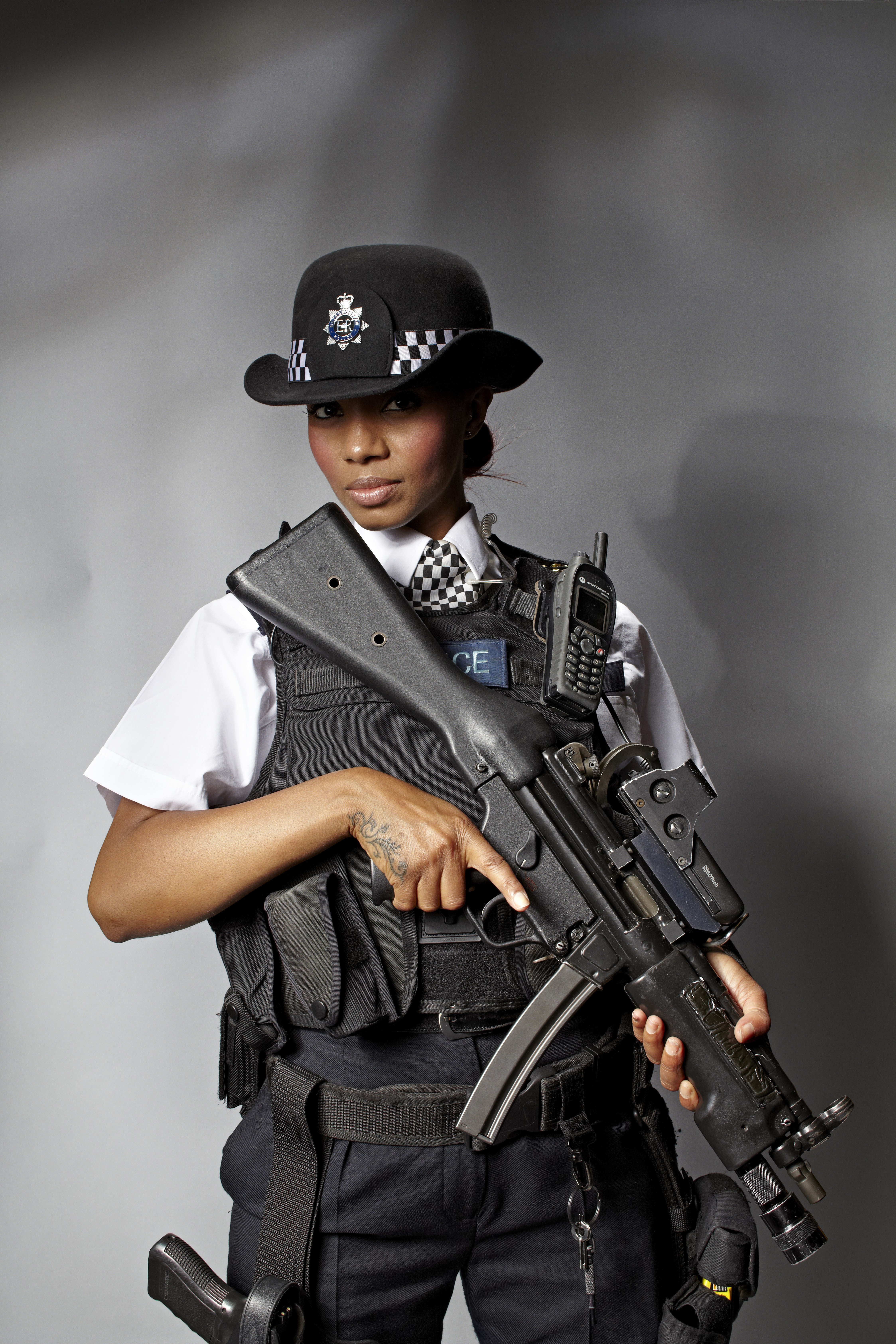 But she launched 33 race and discrimination claims against her next employer, the Independent Police Complaints Commission — with all of them rejected.

Now the former detective faces another court battle after being charged with unlawfully obtaining and disclosing personal data.

She allegedly downloaded information from IPCC computers after she left the organisation.

It is said she “recklessly” broke data protection rules by downloading sensitive files relating to victims and witnesses from the watchdog.

The case brought by the Information Commissioner is due to go to trial in February.

Separately this week, employment judge Joanna Wade ordered the mum of one to pay £5,000 in costs for the IPCC case, which wasted £50,000 of taxpayers’ money.

After dismissing her case, Judge Wade said: “It is a matter of great sadness to us that Miss Howard and her witnesses came to this tribunal with such a misguided view of her position.” 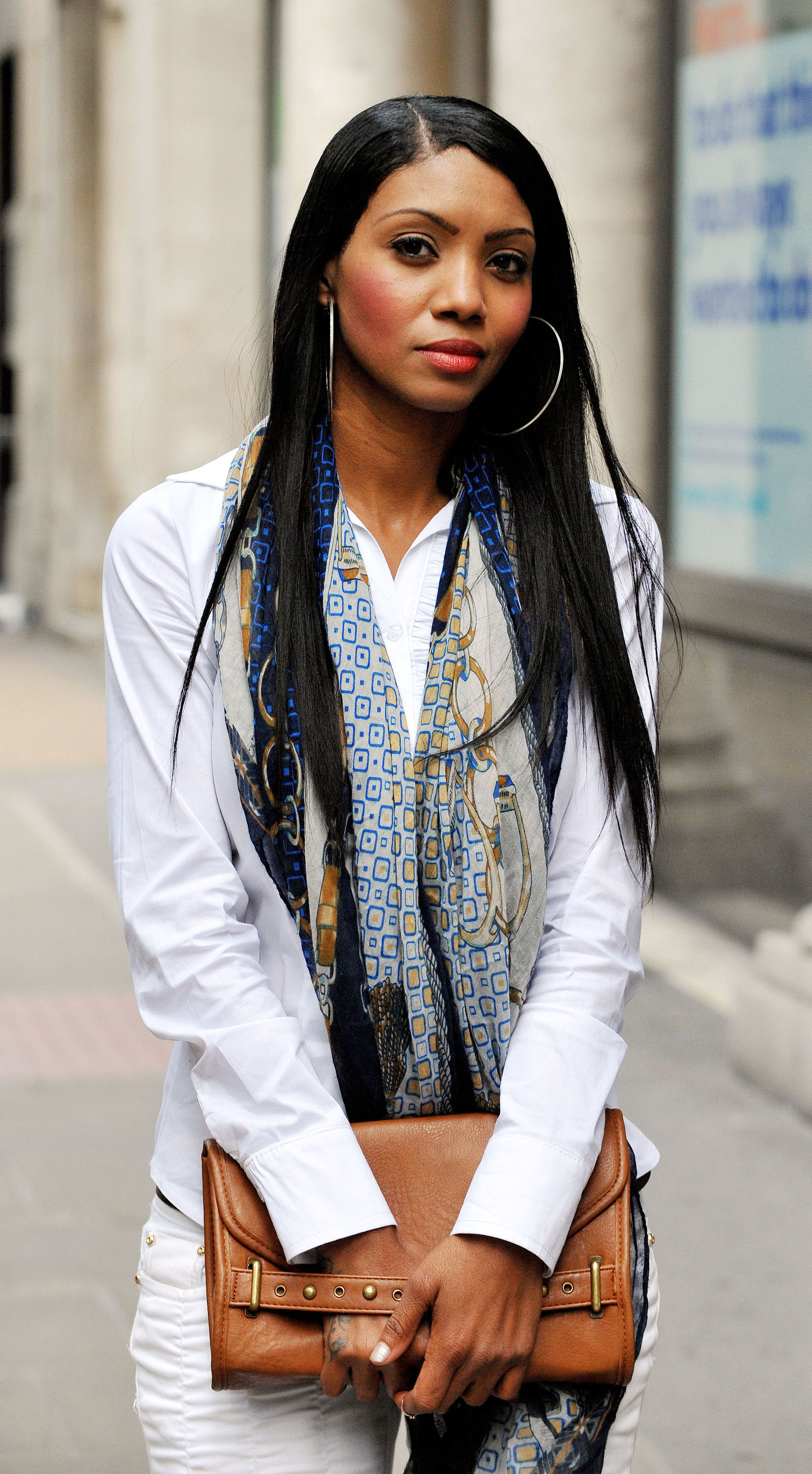