Forces around the country are using the sophisticated CCTV systems to scan faces in crowds and see if they match wanted criminals in mugshot databases. 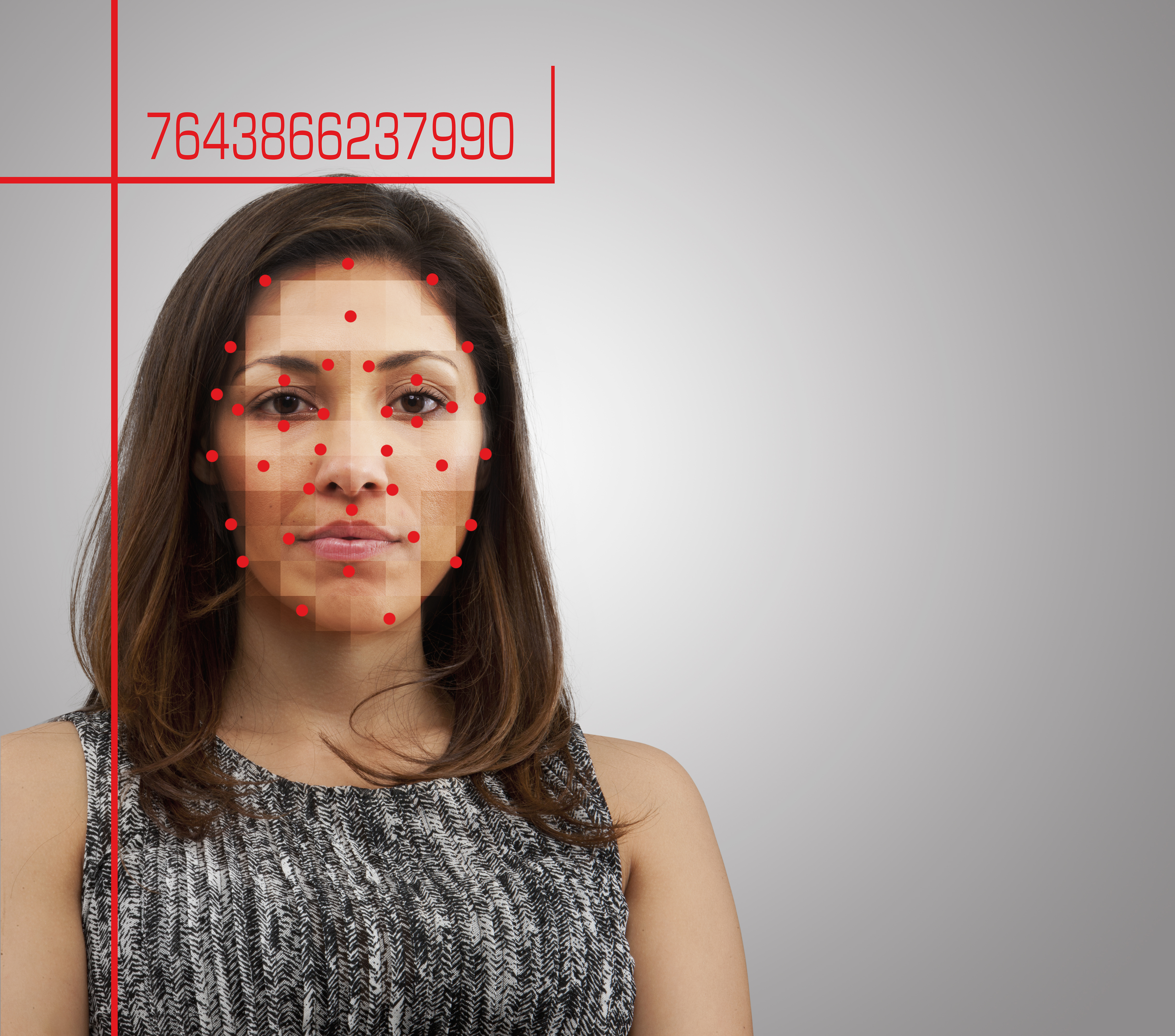 The devices have been used to look out for suspects and troublemakers at big public events including the Champions League final in Cardiff, the Notting Hill Carnival and even an Elvis lookalike festival.

But in the first major Parliamentary discussion of the technology, MPs warned it is more accurate when focused on white men – but it is prone to dangerous mistakes when focused on ethnic minorities or women.

SNP MP Stuart McDonald told the Westminster Hall debate last Wednesday: “Studies have shown that such technology can disproportionately misidentify women and black and minority ethnic people, and as a consequence people from those groups are more likely to be wrongly stopped and questioned.”

Labour MP Kate Green said: “What is on the market is better at matching north European and south-east Asian males than other ethnic categories.

“If there is any ethnic disparity, or perception of it, in the way the technologies apply, it is bound to sow public mistrust.”

We must use new technologies in ways that are sensitive to their impact on privacy, and ensure that their use is proportionate and maintains the public trust that is at the heart of our policing model

Campaigners Big Brother Watch claim that 96 per cent of the “matches” made by Scotland Yard in eight experiments misidentified innocent members of the public.

They say it led to a black teenager in school uniform being stopped and fingerprinted after being wrongly identified by the facial recognition system.

Policing Minister Nick Hurd insisted: “We are not a surveillance state and have no intention of becoming one.

“That means that we must use new technologies in ways that are sensitive to their impact on privacy, and ensure that their use is proportionate and maintains the public trust that is at the heart of our policing model.”

Scotland Yard has commissioned an evaluation of its trials of live facial recognition by Essex University, which will be published later this month.

A spokesman said: “We are aware that the accuracy of the Live Facial Recognition technology has been subject to some debate and challenge.

“However the final decision to engage with an individual flagged by the technology is always made by a human.

“We are aware of some concerns around live facial recognition being less effective at identifying some demographics, including women and BAME individuals.

“The extent of the technology’s effectiveness will form a large part of the evaluation which will in turn help inform if and how the Met uses the technology in the future.” 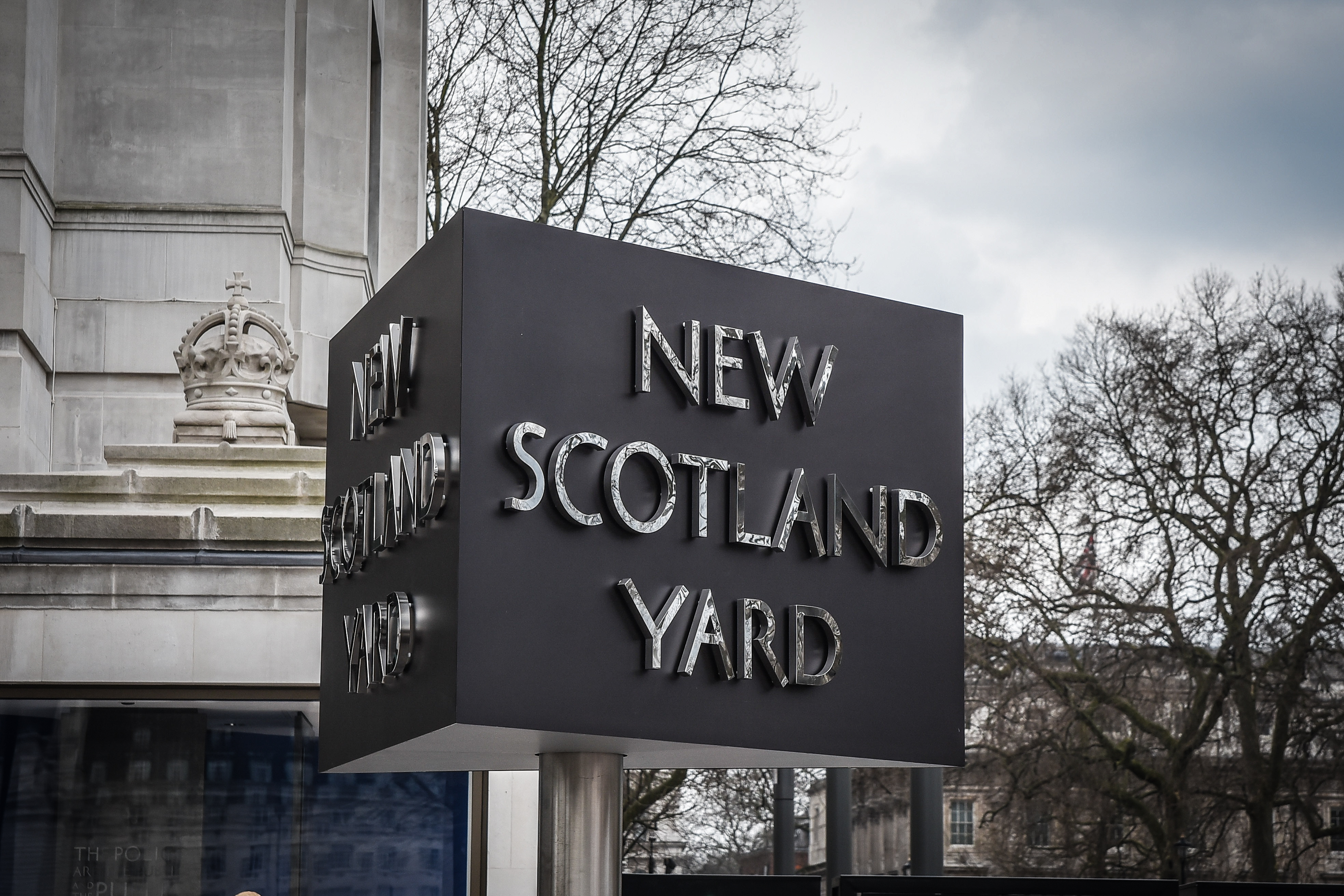