THE LOSS of a father suspected of contracting Covid-19 from an unvaccinated person inspired his two daughters to sound off in his obituary against those who refuse to get jabbed.

“Clark R. Allen of Lantana, Florida, passed away on July 22, 2021, at the age of 84,” reads the two daughter’s start of his obituary, keeping true to their father’s start he began jotting before heading to a senior home. 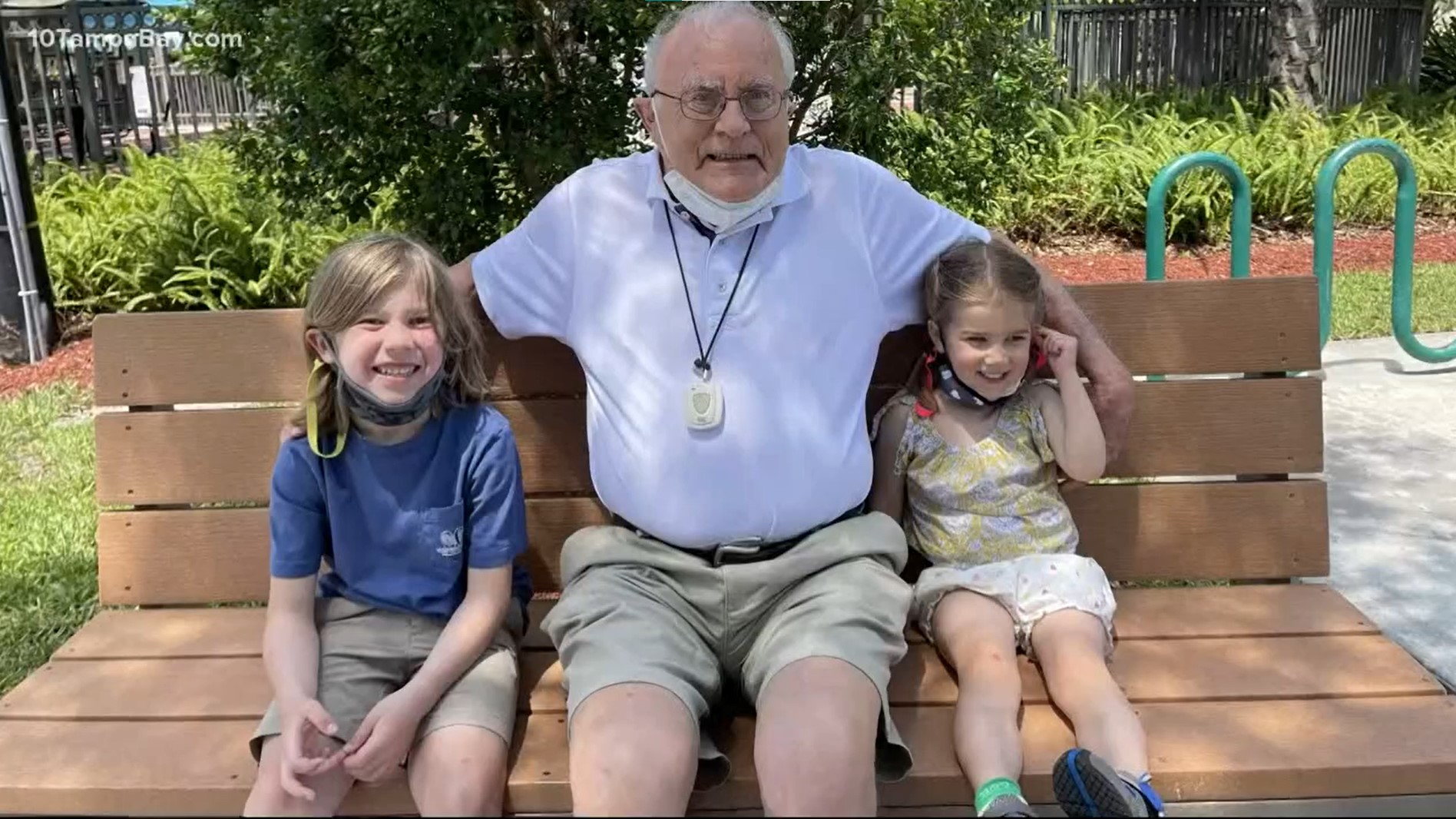 Then they appear to unload some guilt against the person who infected him with the disease.

“He was infected by someone who chose to not get vaccinated and his death was preventable,” it goes on and first reported in the Tampa Bay Times.

“It is the wish of his family that everyone get vaccinated in order to prevent further death, sickness and heartbreak.”

They punctuated the writeup with a sense of remorse for not being able to spend time physically by their dad's due to hospital restrictions to prevent spread.

“Clark's family wants to thank the nurses at JFK hospital in Atlantis, Florida for their incredible kindness and compassion to Clark when he was unable to have family at his side due to Covid-19.”

But even though he was inoculated with a vaccine, Allen couldn’t prevent infection or fight off his bout with Covid-19.

Danielle, 33, who lives in Portland, Oregon, is convinced that her father was exposed to Covid by an unvaccinated person while he was living at Carlisle Palm Beach assisted-living facility in Lantana, Florida, they told the Tampa Bay Post.

It’s unclear how Allen became sick or exactly who possibly caused him to become Covid-19 positive.

A spokesperson for the company that operates Carlisle Palm Beach, told the Washington Post that its facility put in place “enhanced safety and sanitization protocols as well as robust infection control measures” that are in line with the Centers for Disease Control and Prevention (CDC).

“It was a relief when he got vaccinated, but the reality was he was around a lot of unvaccinated people,” Danielle said in an interview with the Washington Post.

“I’m attempting to not be very angry at unvaccinated people and it’s become extremely difficult.

“We’re all really angry and struggling.”

FROM EMT TO VOTING SUPERVISOR

He also became a certified EMT and EMT trainer.

When he retired, Allen landed in Greenwich, Connecticut calling balls and strikes and throwing flags as both a baseball umpire and football official at high school and youth league levels, according to the obituary.

When moved to Florida, Allen worked his way from precinct clerk to elections supervisor in Palm Beach County.

FLORIDA IS A DELTA HOTSPOT

Allen’s passing comes as the Sunshine State is facing a hike in pandemic cases brought on by the contagious Delta variant.

In the US, about 30 per cent of the adult population hasn’t received a shot, according to the New York Times.

That includes 58 per cent Americans who are between the age of 12 through 17 have also not received a shot.

In Florida, the state reported 51 per cent of the population was fully vaccinated.

As of Wednesday, Florida reported more than 23,000 new cases bringing the state’s seven-day average for new infections to 21,831, the Washington Post reported.

There have been around 17,000 people in Florida who have been admitted in hospitals to be treated for the virus.

That stat accounts for nearly 1 out of every 5 hospitalizations in the nation.

Once Allen was sick, his daughters knew there was little they could do.

“We all talked and we were so scared because it was very obvious that if he got Covid he was not going to survive,” Danielle reflected.

When Allen had to be transferred from Carlisle Palm Beach to hospice she described to the Washington Post that he was “delirious and in pain.

Danielle paid a visit to the hospice on July 22 to see her father on his deathbed through a windowpane.

She told the publication how she wonders if he not been living in Florida, maybe her father could have lived longer.

“If he was in Connecticut or Oregon, he’d most likely still be alive,” she said. 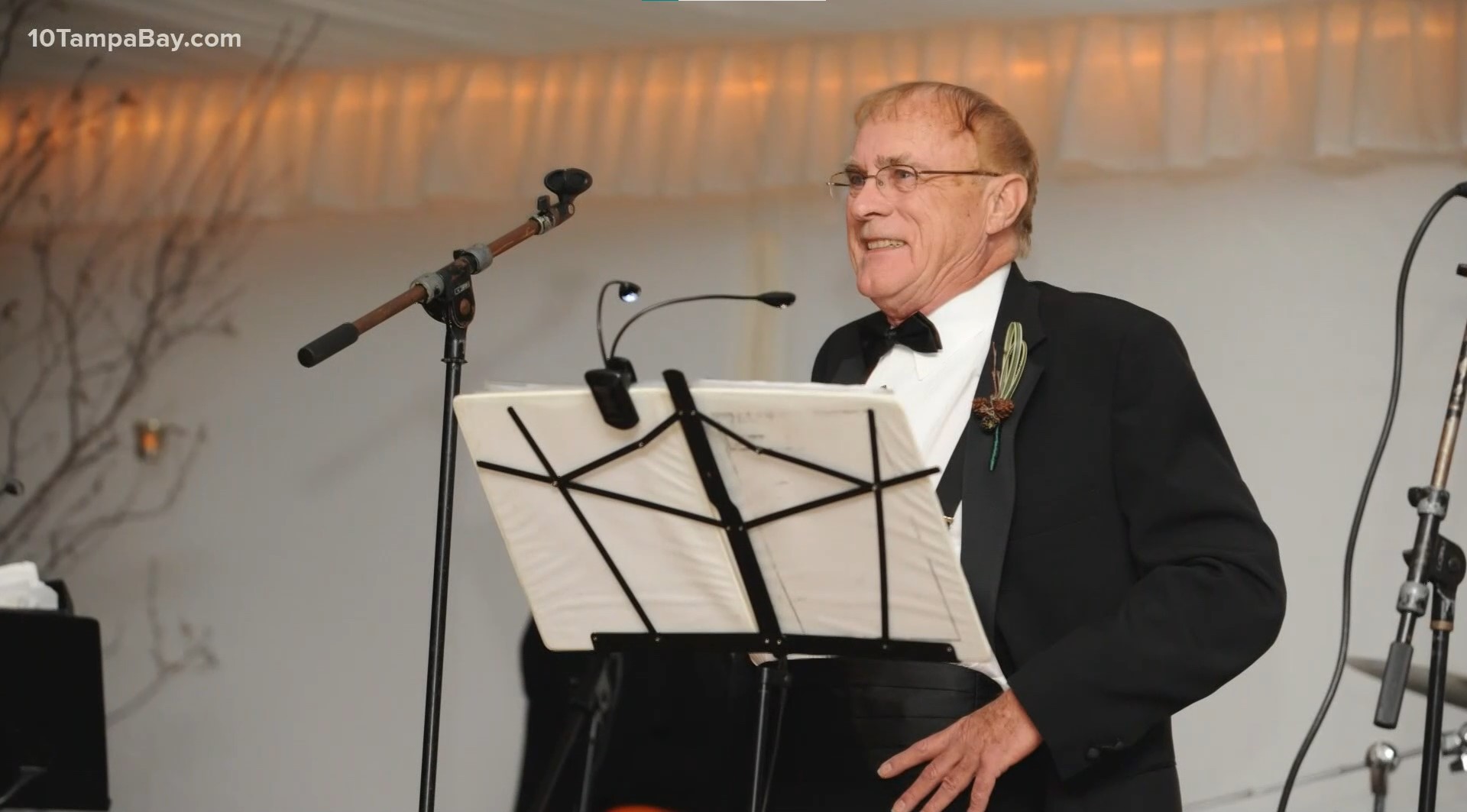