FedEx driver shot during Colorado robbery; 3 suspects on the run

Authorities in Colorado are looking for three suspects who allegedly robbed a woman at gunpoint and shot a FedEx driver on Monday, reports said.

Investigators say the men robbed the woman at a Denver parking lot, according to the Arapahoe County Sheriff’s Office.

Shots were then fired, which struck the FedEx driver in the foot, FOX 31 of Denver reported.

The driver was taken to the hospital and his injuries are not considered life-threatening. The female robbery victim was not hurt, according to the station. 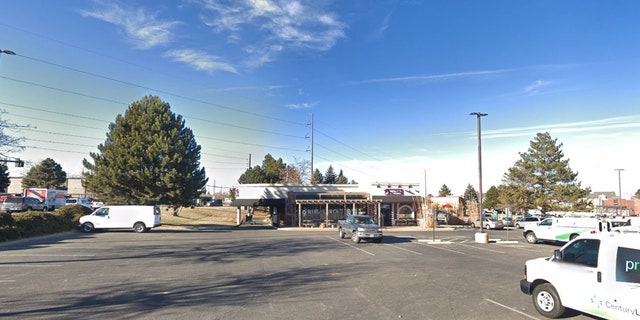 Deputies are searching for the suspects who fled on foot following the shooting, the sheriff’s office said.

A nearby business owner said he managed to record a portion of the events on his surveillance camera.

“I hope he’s OK,” the business owner said of the injured driver. “Pray for him to be OK.”