Firefighters tapped their creative juices Thursday in order to rescue a flock of mighty ducklings that became trapped in a storm drain pipe in Littleton, Colorado.

One clever South Metro Fire Rescue crew member realized he was in need of a quack call to complete the mission and turned to YouTube for assistance. The firefighter played audio on his cell phone of duck calls to lure out the four ducklings. 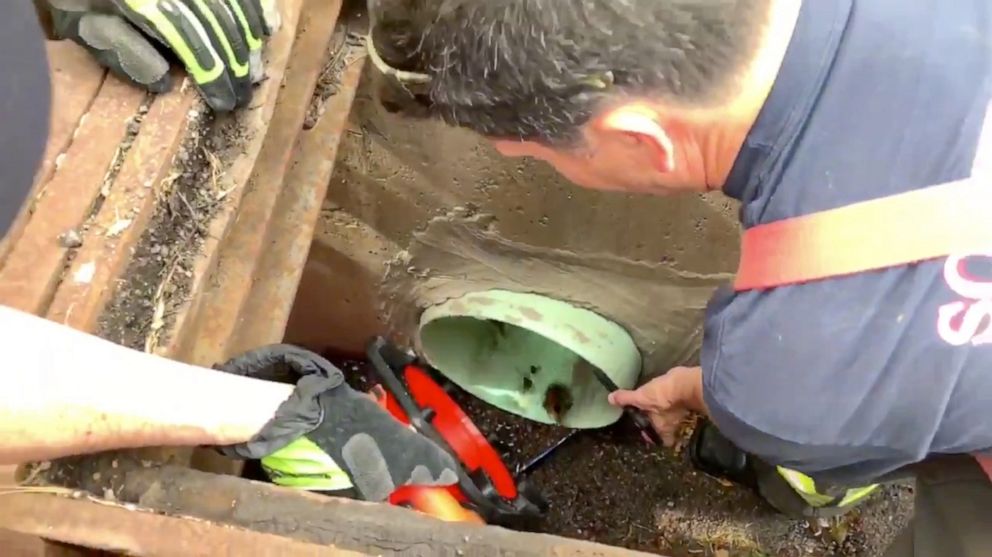 The department later shared their valiant rescue on Twitter.

“Did you play duck sounds?” One firefighter is heard asking another in the video. “That is genius.” 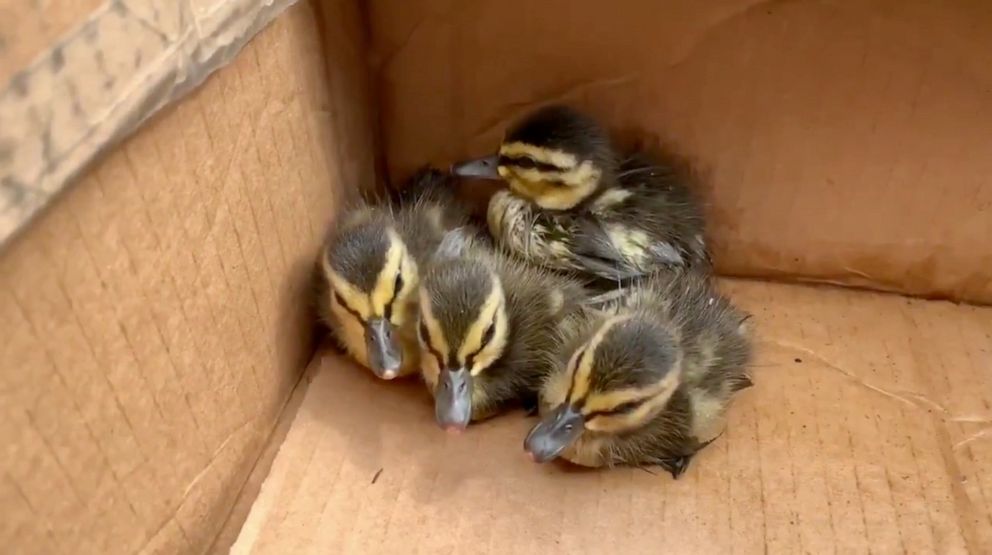 The flock was safely reunited with their mother, according to firefighters.