A California Medical Examiner-Coroner said they identified two people who died with COVID-19 before the virus was first officially associated with a death in the country on February 29. 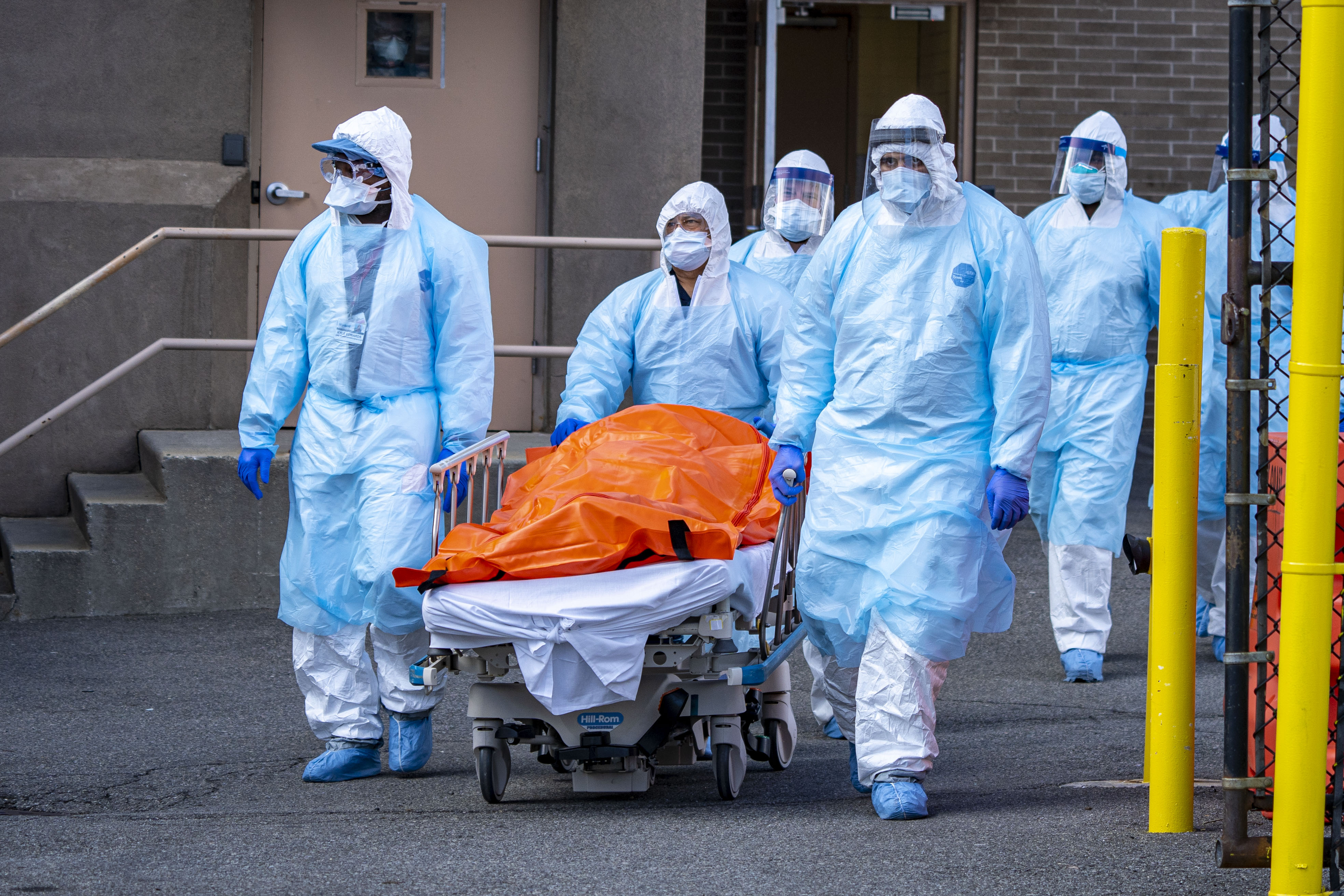 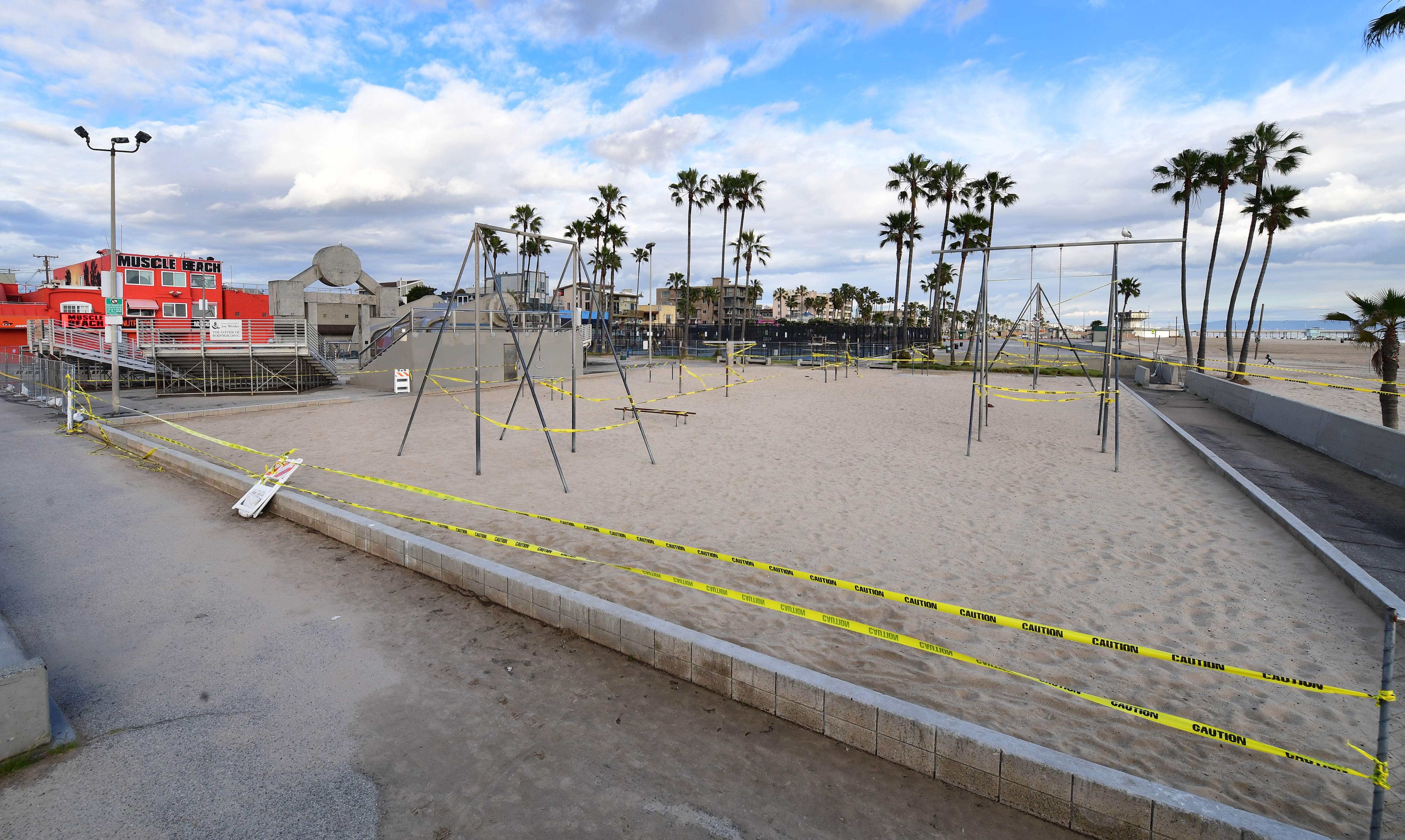 The individuals from Santa Clara County, who were identified to have died from coronavirus on February 6 and February 17, would be the earliest known victims of the outbreak in the United States.

It was previously thought that the first US death from COVID-19 was a man in his 50s who died in Washington state on February 29.

"Today, the Medical Examiner-Coroner received confirmation from the CDC that tissue samples from both cases are positive for SARS-CoV-2 (the virus that causes COVID-19)."

The county's medical examiners also confirmed that another death early in March was caused by COVID-19.

The news suggests that the virus may have been spreading in California much earlier than was previously known.

Dr. Jeffrey V. Smith, the Santa Clara county executive and a medical doctor, said: “It was probably around unrecognized for quite some time".

The victims died at home during a time when very limited testing was available only through the Centers for Disease Control and Prevention.

The statement added: "As the Medical Examiner-Coroner continues to carefully investigate deaths throughout the county, we anticipate additional deaths from COVID-19 will be identified."

Each one of those deaths is probably the tip of an iceberg of unknown size.

The testing parameters set at the time by the CDC restricted testing to individuals with a known travel history and who sought medical care for specific symptoms.

News of the deaths in California could improve public health officials' understanding of how the outbreak took hold in the United States.

Dr. Sara Cody, the county’s chief medical officer, said in an interview as reported by the New York Times: “Each one of those deaths is probably the tip of an iceberg of unknown size …  it feels quite significant.”

US coronavirus deaths topped 45,000 on Tuesday, doubling in a little over a week and rising by a near-record amount in a single day.

The United States has by far the world's largest number of confirmed coronavirus cases at more than 825,000, almost four times as many as Spain, the country with the second-highest number.

More than 16 million Americans have filed for unemployment as the coronavirus crisis worsens. 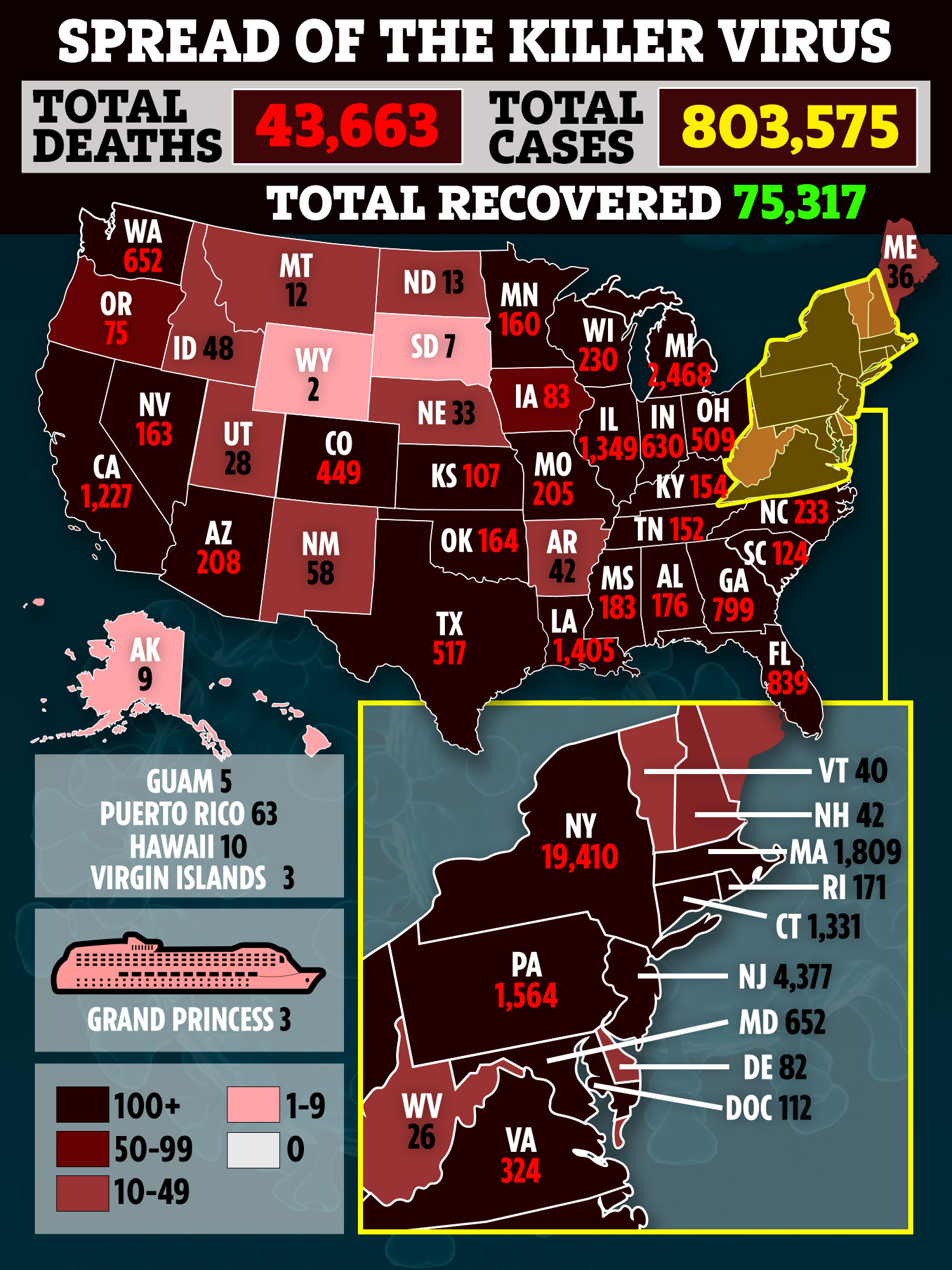 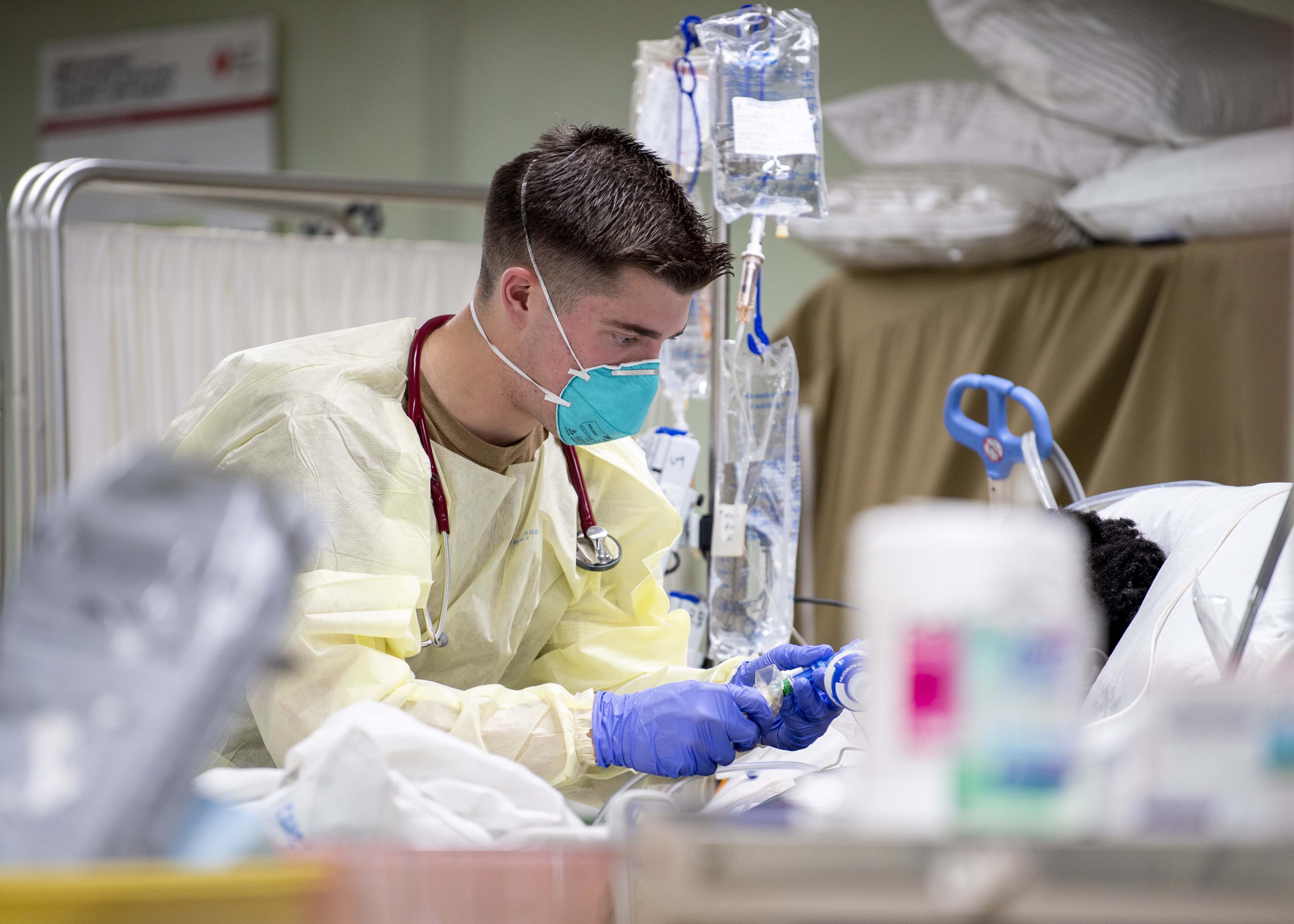 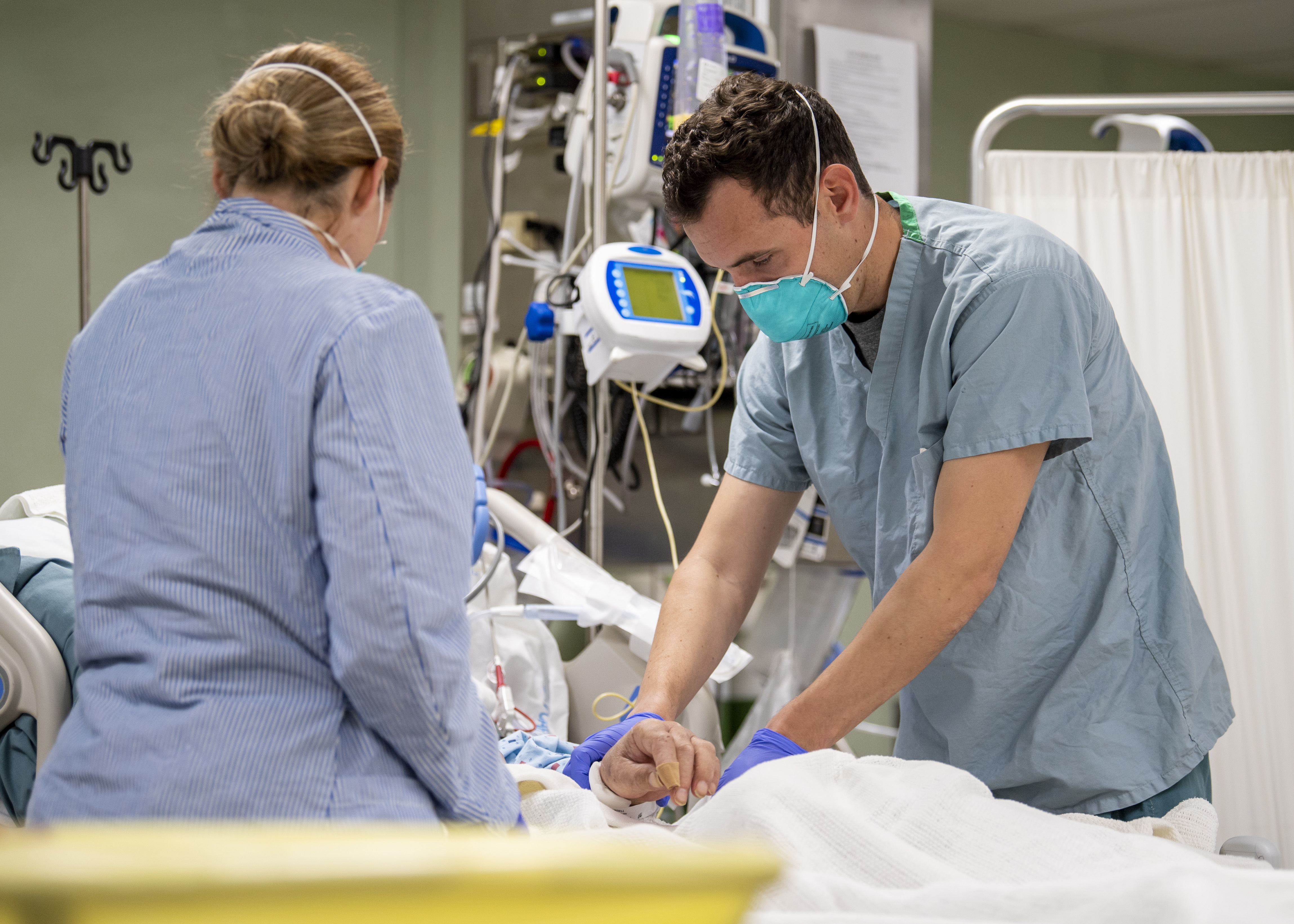