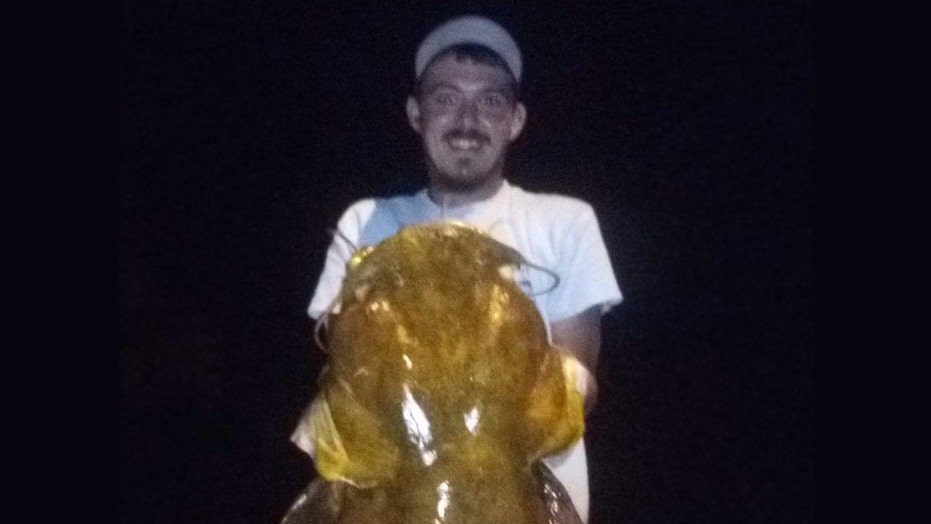 The Florida Fish and Wildlife Conservation Commission (FWC) is congratulating a fisherman on his “amazing angling accomplishment” after he managed to reel in a record-breaking flathead.

Marvin Griffin, of Santa Rosa, was fishing on the Yellow River when he snagged the 69.3-pound flathead with a rod and reel, the FWC confirmed. Coincidentally, Griffin’s uncle actually held the state’s previous flathead record – from 2011 through 2016 – after reeling in an impressive catch on the same river. 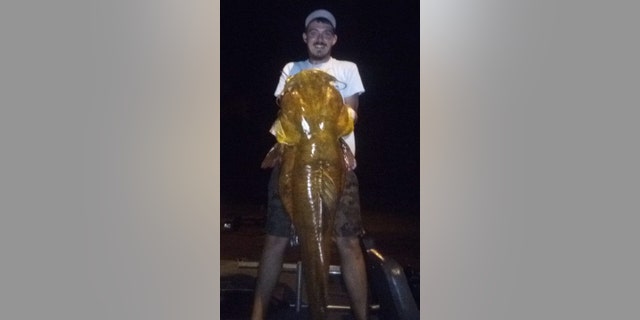 “I have always wanted to catch a state record,” Griffin said, per a news release. “After my uncle caught his, I made it a mission of mine to catch my own.”

Griffin credits his friend, John Babb, with helping him haul the huge catfish into their boat. The anglers then brought the flathead to the FWC’s Blackwater Hatchery, where biologists certified the record catch. 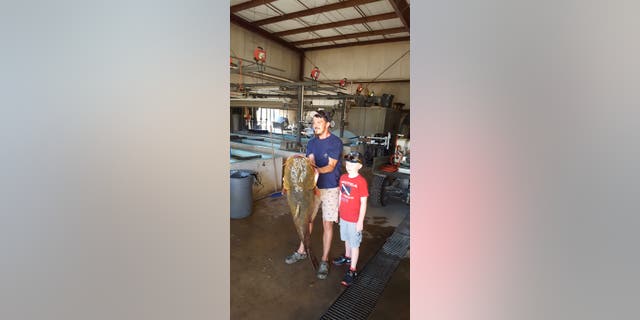 Griffin’s uncle (not pictured) actually held the state’s previous flathead record – from 2011 through 2016 – after reeling in an impressive catch on the same river.
(Florida Fish and Wildlife Conservation Commission)

The fish weighed 69.3 pounds, measured 47 inches and had a girth of 34.25 inches, the FWC confirmed. The previous record, caught in the Chattahoochie River in 2016, weighed 63.8 pounds.

Flathead are non-native to Florida, the FWC notes, and are generally harder to catch, as compared to other species of catfish, due to their “solitary lifestyle.”

“A state record catch is an amazing angling accomplishment,” remarked Chris Paxton, FWC’s northwest regional fisheries administrator, in a news release. “We are proud to award this state record to such an avid outdoor enthusiast.”

Griffin, meanwhile, claimed that on the day he caught the flathead, he didn’t have high hopes of catching anything at all.

“It was the first and only fish we caught that day,” he said.