FORMER Kansas senator and presidential candidate Bob Dole announced that he has been diagnosed with stage four lung cancer.

Dole, who is 97 years old and served in the Senate for nearly 30 years, shared the announcement to his official Twitter on Thursday morning. 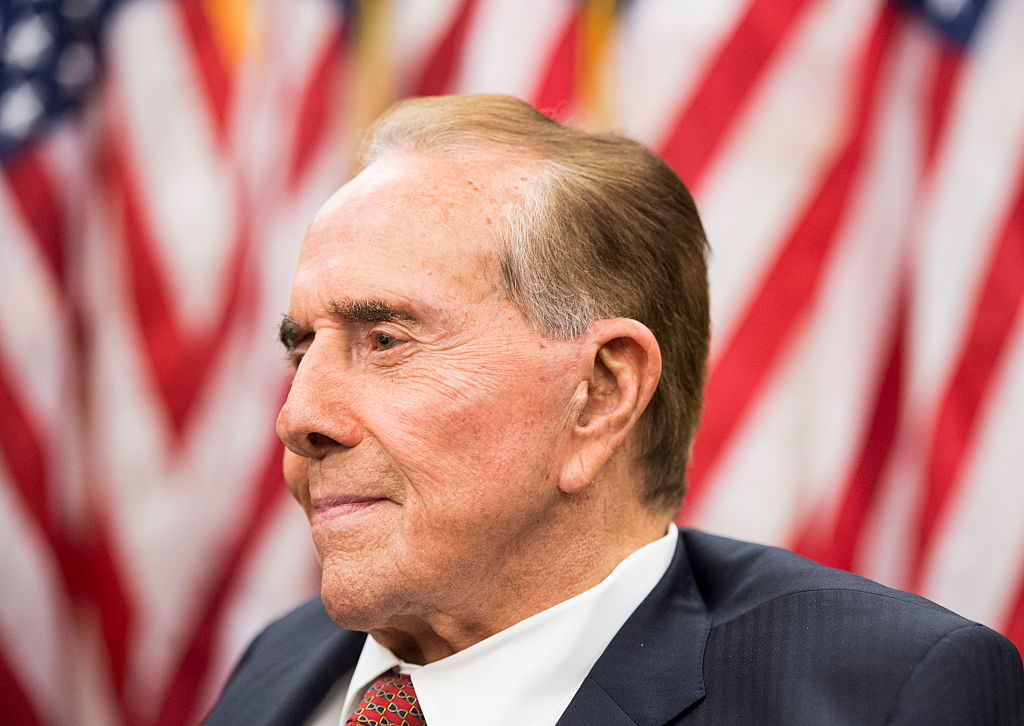 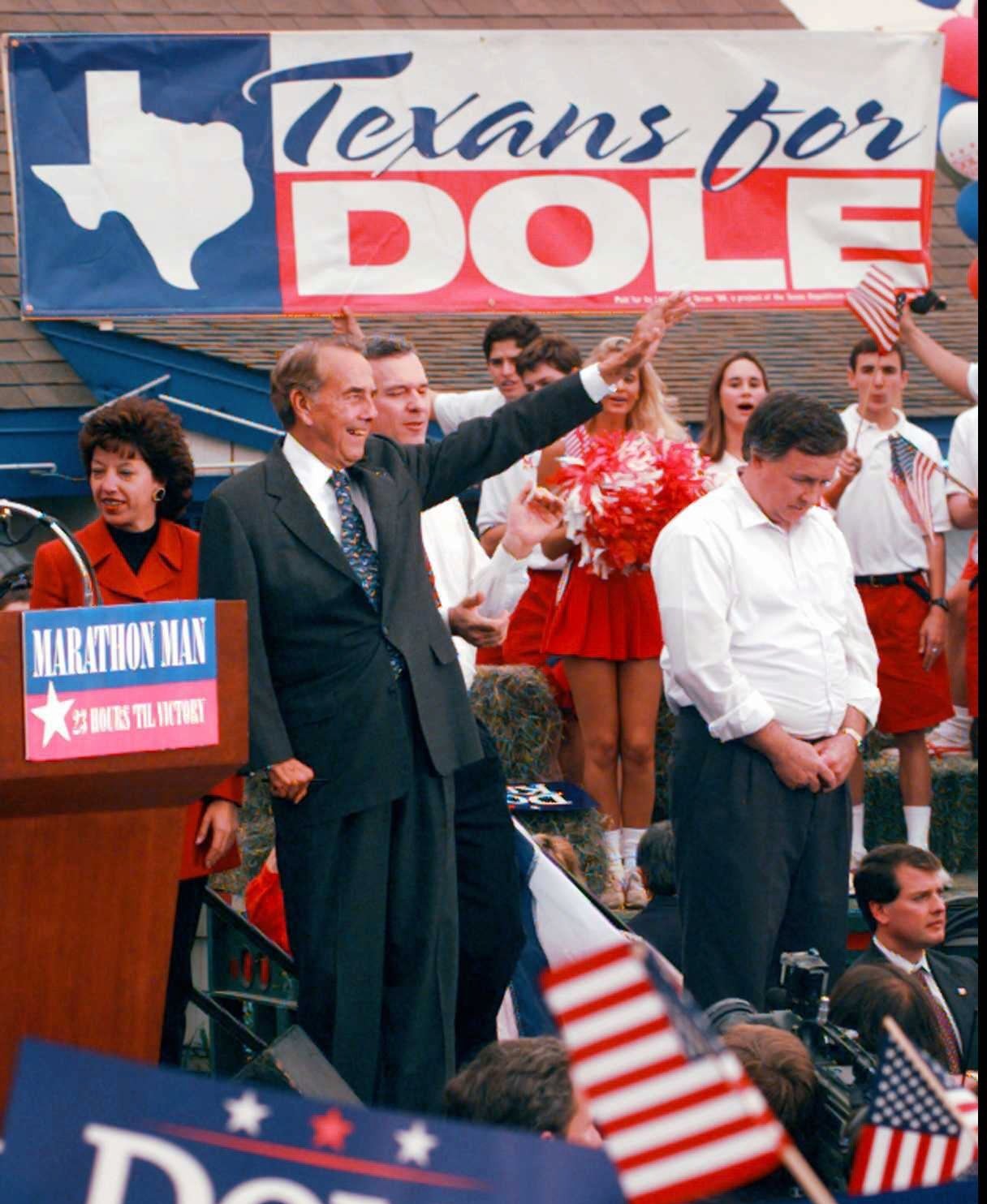 "Recently, I was diagnosed with stage four lung cancer," the retired Republican said. "My first treatment will begin on Monday."

"While I certainly have some hurdles ahead, I also know that I join millions of Americans who face significant health challenges of their own."

He was the Republican leader for the final 11 years that he served in the Senate, and was Senate Majority Leader for three years.

Dole also ran for president as the Republican candidate against Bill Clinton in the 1996 election.

He also served in the House of Representatives prior to his time in the Senate, as a rep for Kansas from 1961 to 1969.

Well wishes came pouring in for Dole after his statement was released on Thursday morning, with many mentioning that the retired politician is also a war hero.

Dole served in World War II and was seriously injured while in Italy.

He's been awarded two Purple Hearts for his service, as well as the Bronze Star with "V" Device for valor for his attempt to assist a downed soldier.