Frantic search for schoolgirl Beth Brown, 15, who vanished after leaving party with boy

A FRANTIC search is underway for a 15-year-old schoolgirl who vanished after leaving a party with a boy on Saturday night.

Beth Brown left her home in Brighton at midday for a party in Hangleton, where she was expected to stay the night. 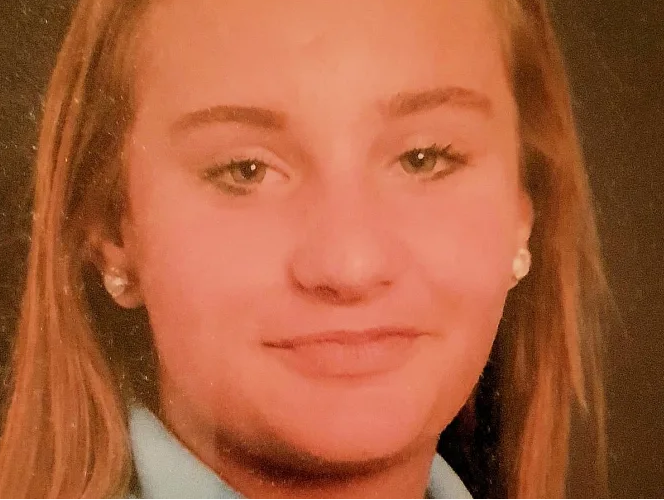 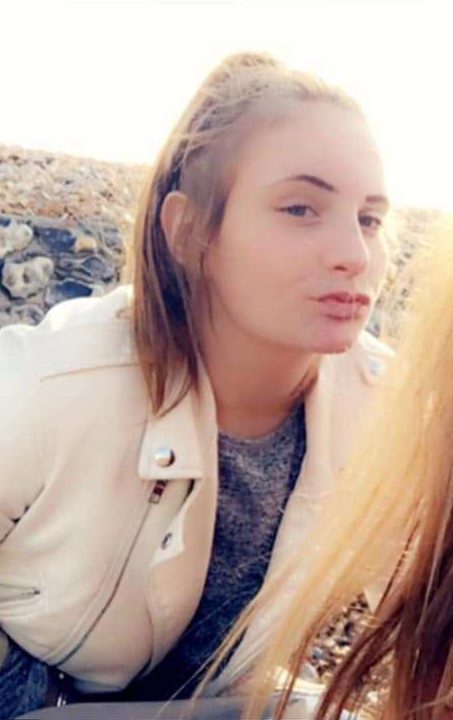 However, the party is believed to have finished early and she left with a boy called Lewis and two others, Sussex Police said.

Beth was last seen on a bus in Brighton at around 6pm and at a house in the city during Saturday evening, but it is thought that she may have later travelled to London, possibly to the Mitcham area.

Beth's distraught siblings have shared her picture widely on Facebook in a bid to bring her home.

Police are particularly concerned for her safety because of her age, and are appealing for anyone who may be able to help.

Beth is white, 5ft 2in, of slim build with red/brown long straight hair normally worn in a loose bun.

Anyone with information is asked to report online or call 101 quoting serial 88 of 12/05.