More than £15 million has been lost to criminals offering bogus investment opportunities on dating platforms this year, a fraud crime unit has warned.

Fraudsters are said to be persuading unsuspecting people to hand over thousands of pounds online to put into stocks and other assets before cutting off contact and taking their money.

On average victims are said to have lost £15,936, with a total of £15,665,332 taken so far this year, accord to Action Fraud the UK’s reporting centre for fraud and cyber crime. 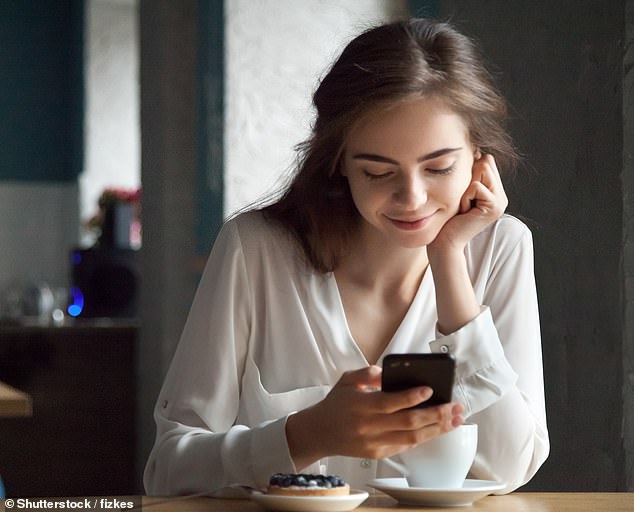 While the vast majority of investments offered are in cryptocurrency, victims have also handed over money believing they are investing in other commodities, including stocks and shares, gold and raw materials, Action Fraud said.

Pauline Smith, head of Action Fraud, said: ‘We’ve all spent more time than ever before online over the past year and criminals have seen this as an opportunity to target unsuspecting victims – particularly those using dating platforms.

‘It’s important that, if you’re contacted by someone on a dating platform about an investment opportunity, you follow the advice of the Take Five to Stop Fraud campaign by taking a moment to stop and think – it could protect you and your money.

‘If you are suspicious of someone’s behaviour on a dating platform, most platforms have a reporting tool which you can use to report their profile – which helps protect others.’

Victims have reported being approached on dating platforms by criminals, who at first will engage in typical conversation in order to build a trusting relationship.

Once a level of trust has been established, the fraudster will change the topic of conversation to an investment opportunity that they claim can help make the victim money.

The victim is then persuaded to continue the conversation on a secondary messaging platform, which often cannot provide the same level of safety as dating platforms.

In some cases, victims have been deceived into transferring funds on multiple occasions, having been told their initial investment was successful.

In other cases, victims have been told they cannot access their investment without paying various ‘charges’ such as transaction fees, security deposits and currency conversion costs, Action Fraud said.

The fraudster will typically cut all contact when the victim refuses to transfer more funds, or says they have run out of money.