EX-BLUE Peter presenter, Konnie Huq has infuriated Channel 5 viewers after a bizarre rant about chopping people's heads off and Brexit.

The former BBC presenter lost it earlier today on The Jeremy Vine show during a debate with journalist Mike Parry. 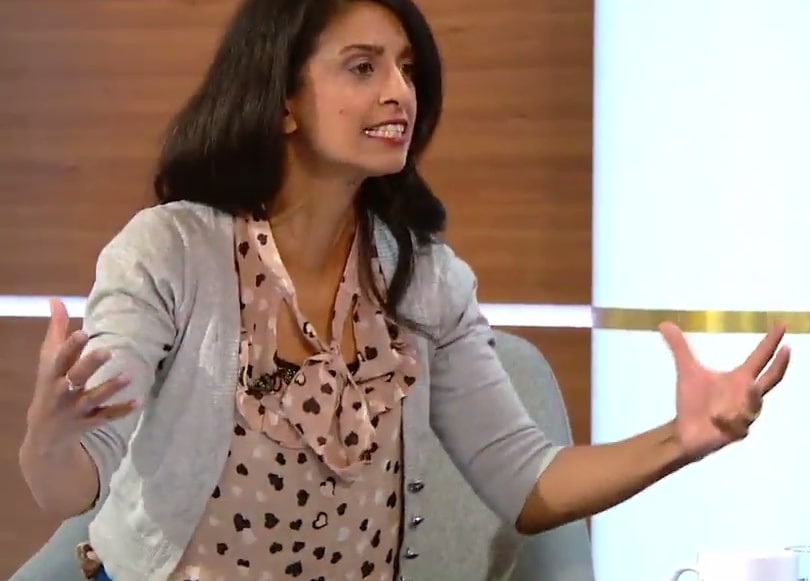 Confused viewers accused Huq of "screeching" at Parry, who argued that Britain must leave the EU on October 31 regardless of the consequences.

Huq launched her tirade against Parry, shouting "Mike, would you want Brexit to happen now if suddenly the new term was that everybody's head gets chopped off?"

The former Sun journalist just about managed a reply of "no" before the ex-Blue Peter star hit back.

"But why? People voted for it. Why are you changing the goalposts?

"I'm saying you can leave the EU you just have to have your head chopped off.

"Do you not understand?" Huq added, continuing her ludicrous rant.

Host Jeremy Vine then stepped in and said: "Maybe chopping off your head is the problem here," adding "this is so far from Blue Peter it's brilliant."

Parry then interjected, pointing out Huq's comments were inappropriate.

"You joked about chopping peoples' head off. Carry on."

Parry also tweeted after the show: "Feel like I've been run over by a Remainer steam-roller."

Despite a tongue-in-cheek tweet from Huq after the show featuring a selfie of the two warring panellists and Fellow guest Yasmin Aibhai-Brown, viewers were left shocked.

Huq captioned the tweet: "Look!! We are all best friends really! Lively debate is good for our democracy."

But angry viewers complained that Huq's references to decapitation were in bad taste, and that the bizarre comparison left little room for genuine debate.

One said: "The only one who has lost her her head here is Konnie Huq."

Another tweeted: "Is anybody else heartily sick and tired of these affluent, well heeled so called celebrities standing on a soap box and chanting the remain cause."

One viewer wrote: "Why on earth would Konnie use that "chopping off heads" comparison?! By all means be passionate about your opinion, but show a little control and decorum! Did she forget she was on the TV?!" 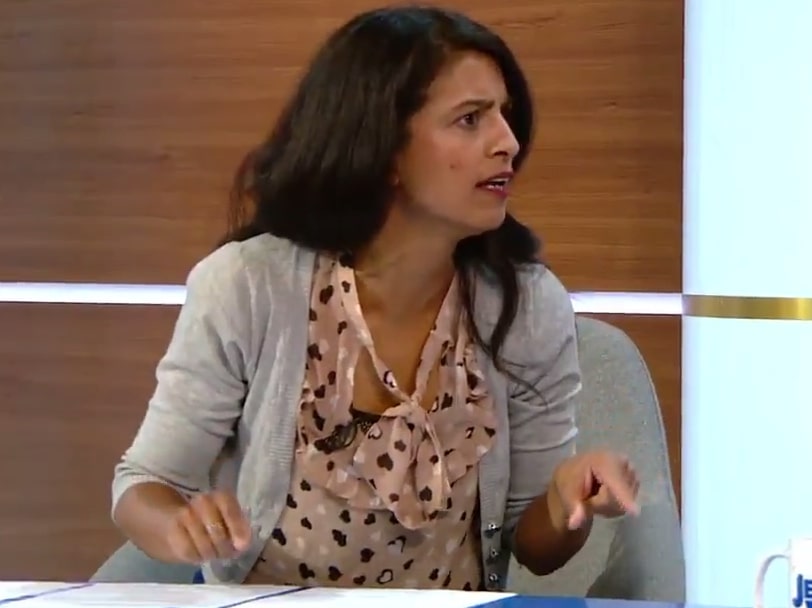 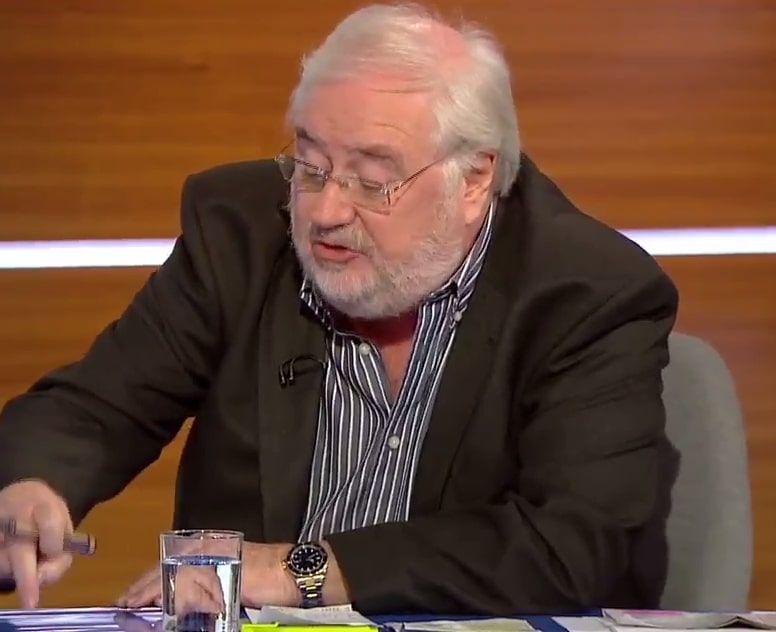 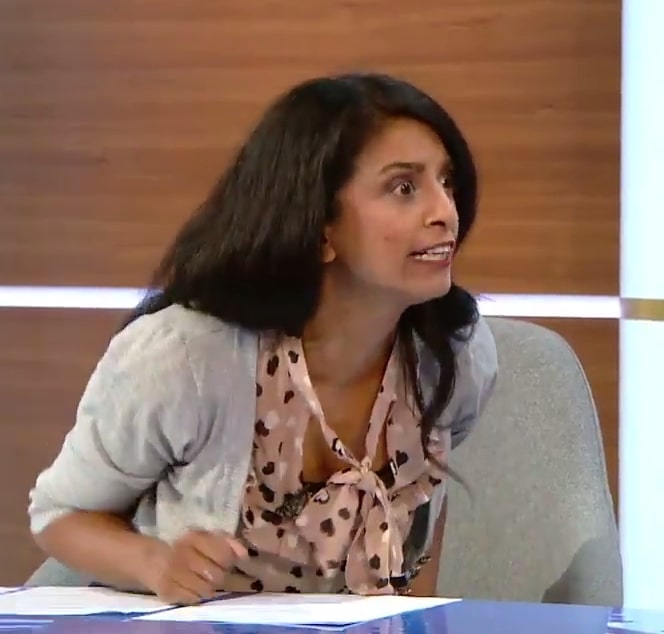 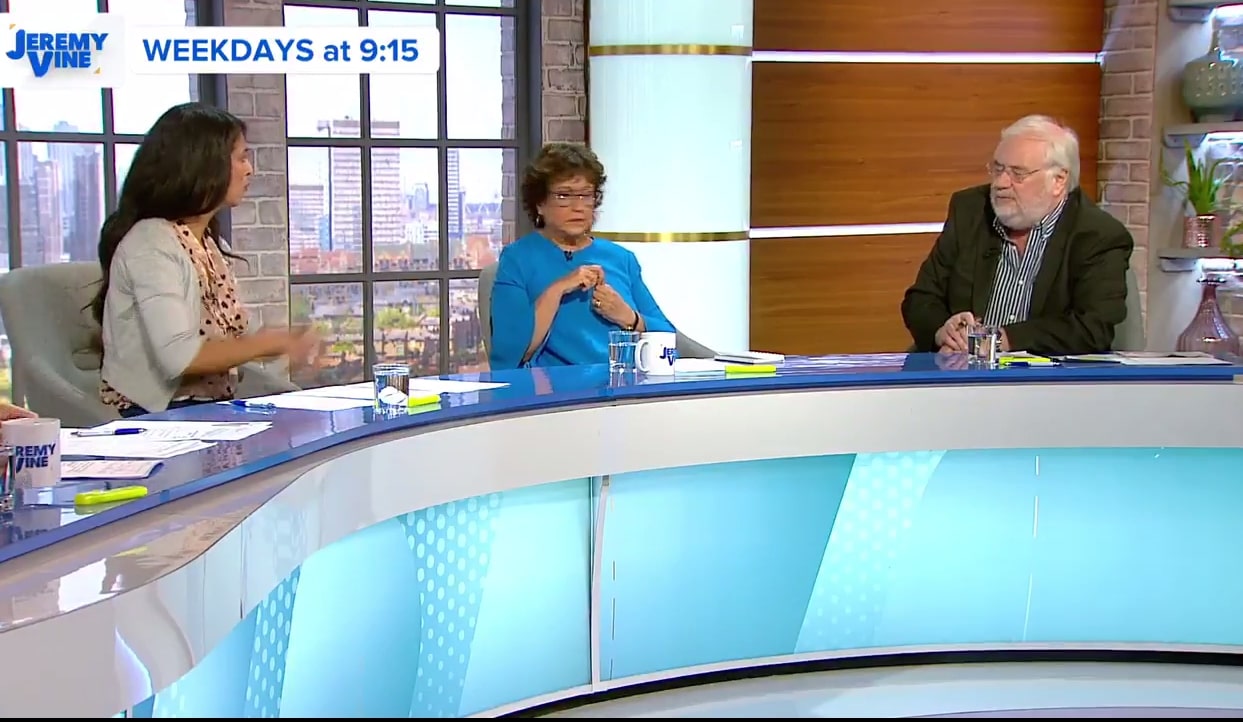