A FURIOUS mum has been forced to live next to a 19ft eyesore" after her neighbour dumped a shipping container in the garden and claimed it was a conservatory.

The monstrous crate sits just feet away from her living room and overlooks her family home in Bransholme, Hull. 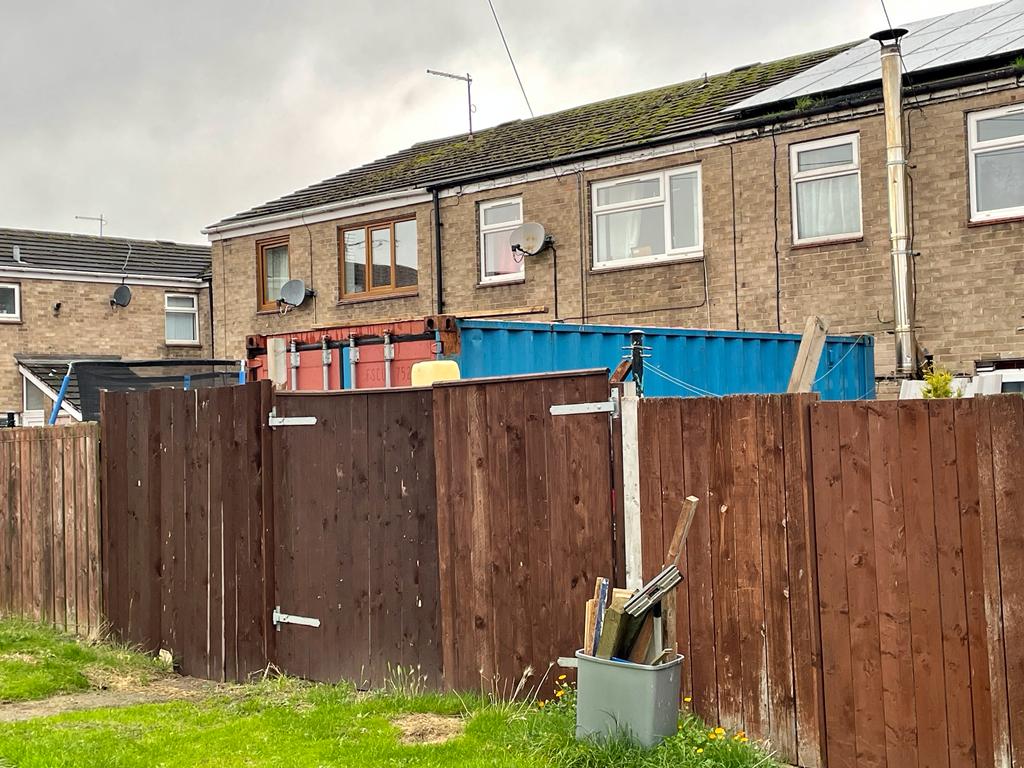 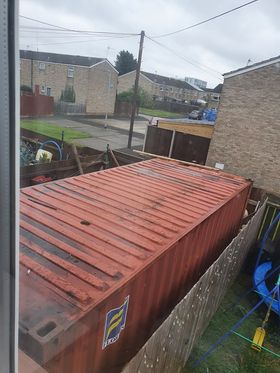 The raging resident says she is unable to even open her curtains as she can't stand the sight of it.

It was craned into next door's garden before he added a makeshift chimney – which she says he lights daily, sending "toxic" gas billowing into her home.

The mother-of-four, who wishes to remain unidentified, claims Hull City Council is "not interested" despite her complaining around six times.

She told the Hull Daily Mail: "The council is just not interested. I don't know if it's because I'm from Bransholme and they think it doesn't matter.

"I'm sure they wouldn't let someone get away with this in Swanland. I should not have to live like this.

"When he lights the chimney he burns wood pallets and my living room fills up with toxic smoke that gets on your chest, even when my windows are closed.

"I am constantly having to wash my curtains as they stink of smoke."

She says she and her children are unable to open their windows due to the dangerous fumes from the unsightly addition in the adjacent garden.

The woman has lived in the shadow of the garish red and blue shipping container for 18 months after her neighbour had it hoisted in.

"He took our fence down to get it in and when he put it back up, weeks
later, he took about an extra foot-and-a-half from my garden.

"It blocks out my light and he's forever climbing on top of it so I have to keep the curtains shut so he can't look in.

"He also stores wood and metal on top, which is not strapped down, and I have kids and animals that use the garden, so it's not safe," she continued.

She said other homeowners on her row are also just as irritated by the towering container.

But nearly two years on from its arrival, the mum is still waiting for action to be taken against the man and his unconventional 'conservatory'.

Hull City Council insisted they have investigated the matter and were actively trying to help the tenant.

In a statement, a spokesman said: "Following a service request from the resident in July 2020, investigations were undertaken regarding the smoke and also planning controls relating to the container.

"Upon confirming the results in October 2020, the council made several
attempts to contact the resident, however calls and letters were
unanswered.

"The most recent service request last week is awaiting further
information from the resident.

"Although further attempts will be made to obtain the information we need, our ability to respond to requests for service is very dependent on a good level of communication from all involved." 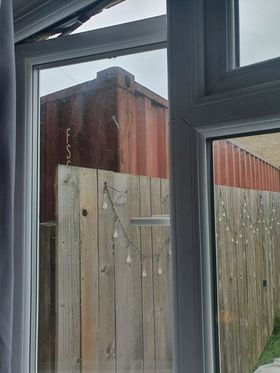