A GANG of thugs have carved a slur into a gay man's buttocks in a horrific homophobic attack in Madrid.

The victim, 20, was attacked by eight masked men as he tried leaving his apartment in the Malasana district on Sunday. 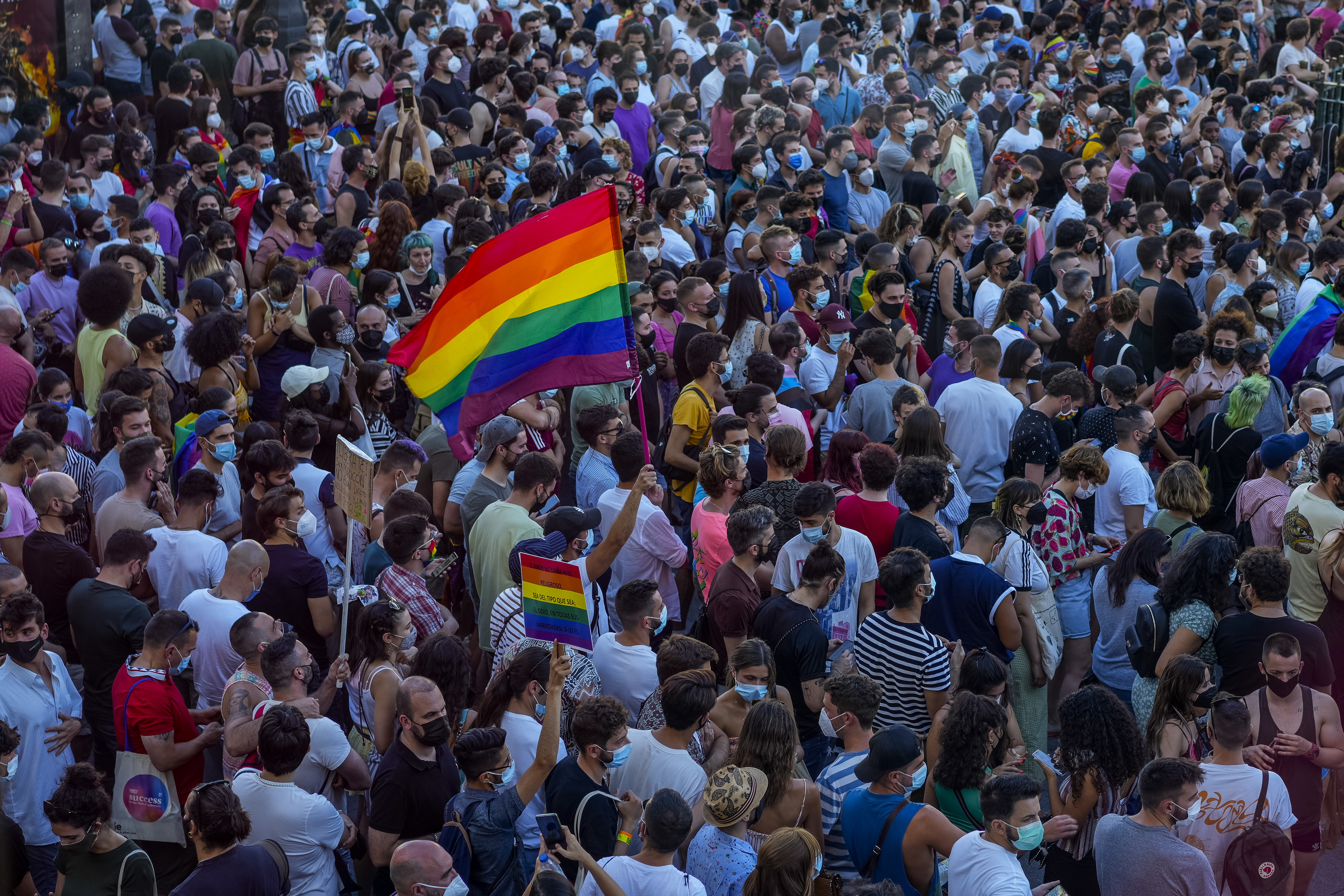 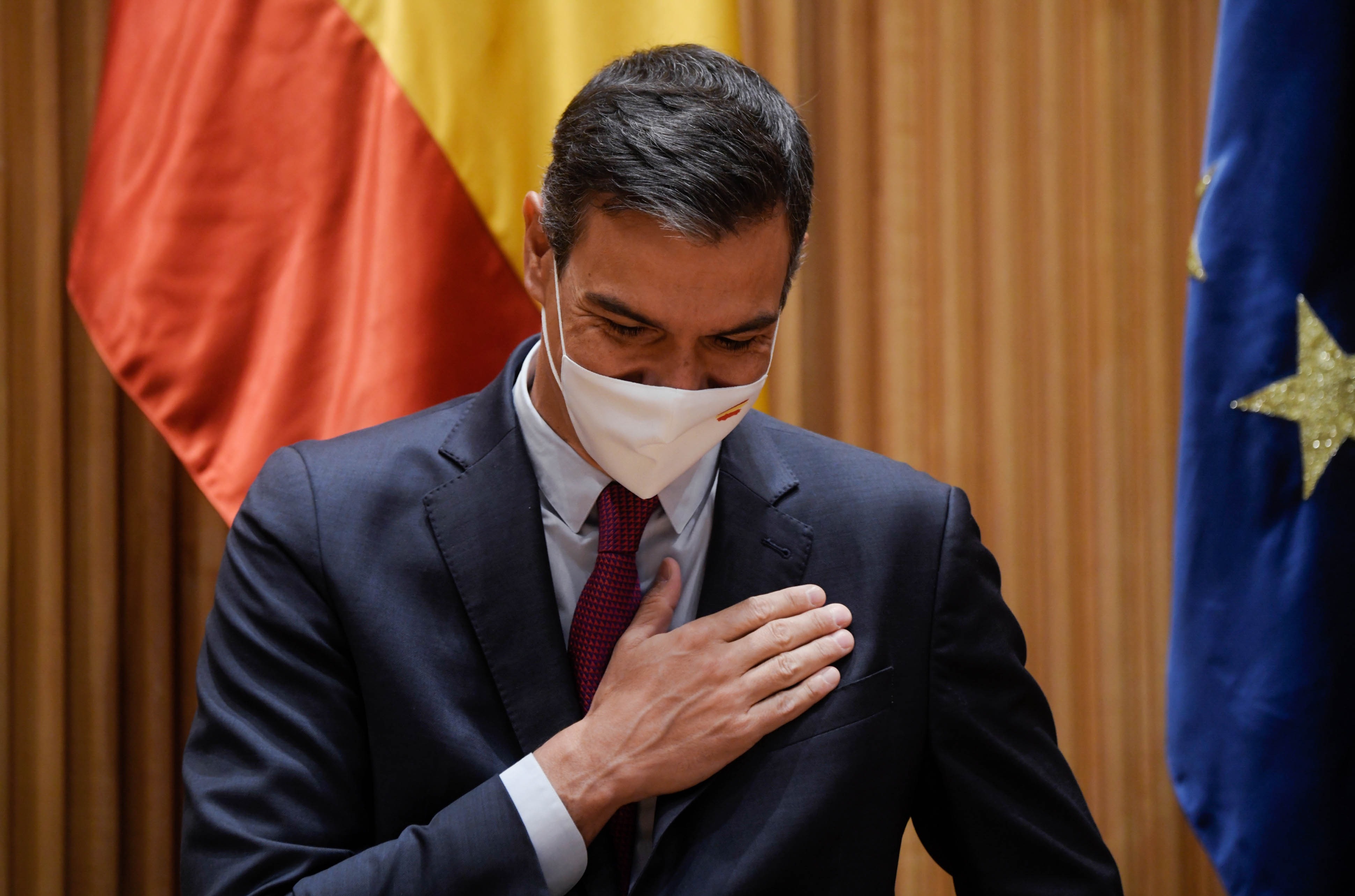 The thugs cut his lower lip with a knife and called him a "s**t-eater" before scoring a homophobic slur in Spanish into the man's buttocks.

A police spokesperson said officers are launching an investigation and collecting "as much evidence as possible from security cameras and witnesses".

They added: "Police are looking to arrest and identify these people and clarify whether it was really a homophobic attack or hate crime.

"This is the first assault of this kind we have heard of."

No arrests have yet been made.

He tweeted on Monday: "I condemn this homophobic attack most vehemently.

"We won’t stand for it and we’ll keep working for an open and diverse country where no one is scared to be who they are, and in which we can all live safely and freely."

She said the Government would use "every legal instrument available" to prevent "discourse that promotes hatred".

Several protests have been scheduled in response to the attack, with one planned for tonight in Puerta del Sol square and another called "they're killing us" on Saturday.

Spain's LGBT+ community is reeling from the shock killing of Samuel Luiz who was beaten to death near a night club in the northern city of A Coruna.

The police confirmed that the three people have been arrested including two men and a woman aged between 20 and 25, and all residents of A Coruña, according to El Pais.

As many as 15 people have already given a statement to the authorities about the crime.

A recent YouGov poll in Spain showed that 91 per cent of people would be supportive if a family member came out as lesbian, gay or bisexual though there are claims homophobic violence is becoming an increasing issue in the Mediterranean country.

According to the Madrid Observatory against LGBTphobia, there have been at least 103 homophobic assaults in Madrid in 2021, and 41 per cent of LGBT+ Spaniards suffered harassment in the last year.

Campaigners say these stats capture only a fraction of the problem because many incidents go unreported. 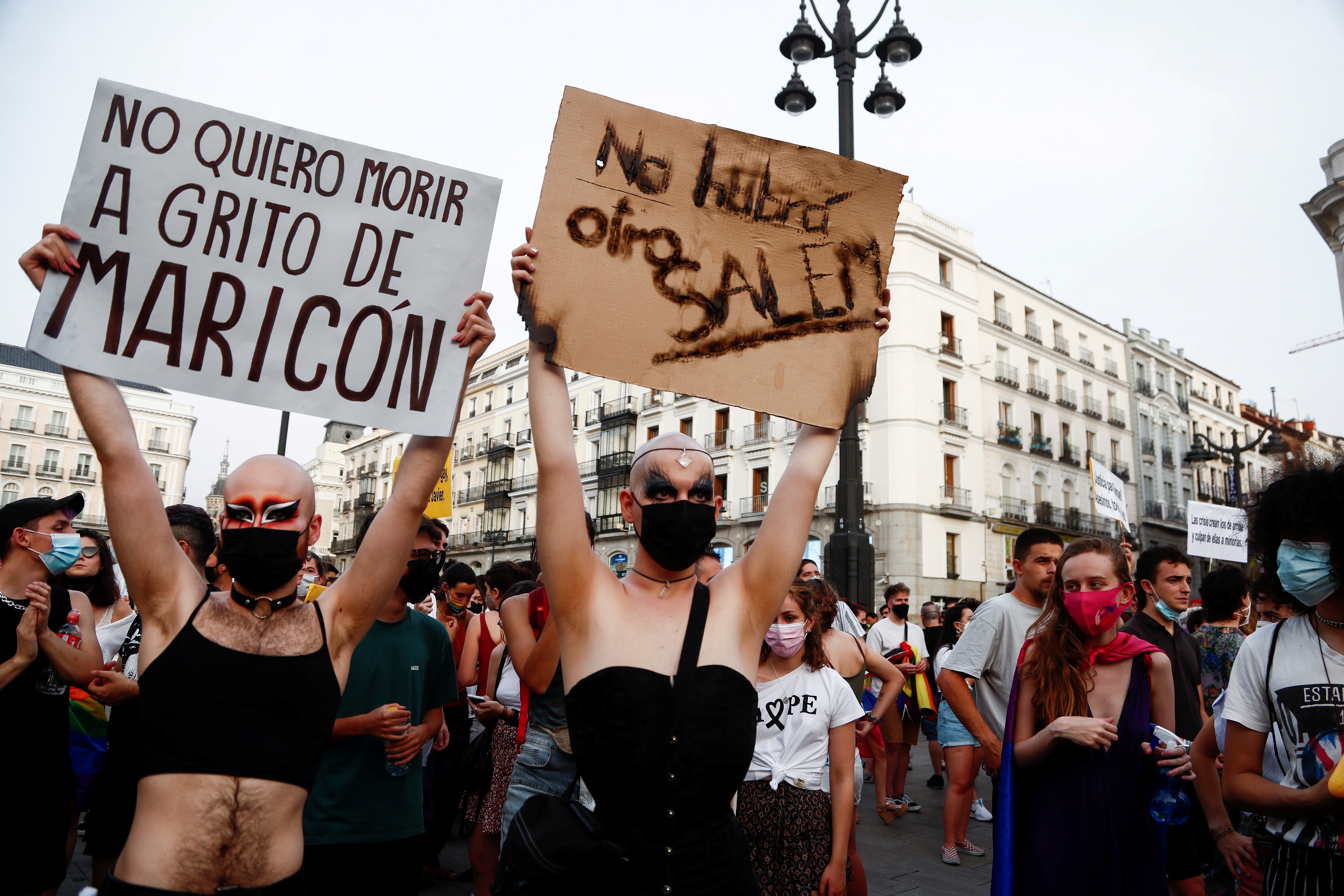 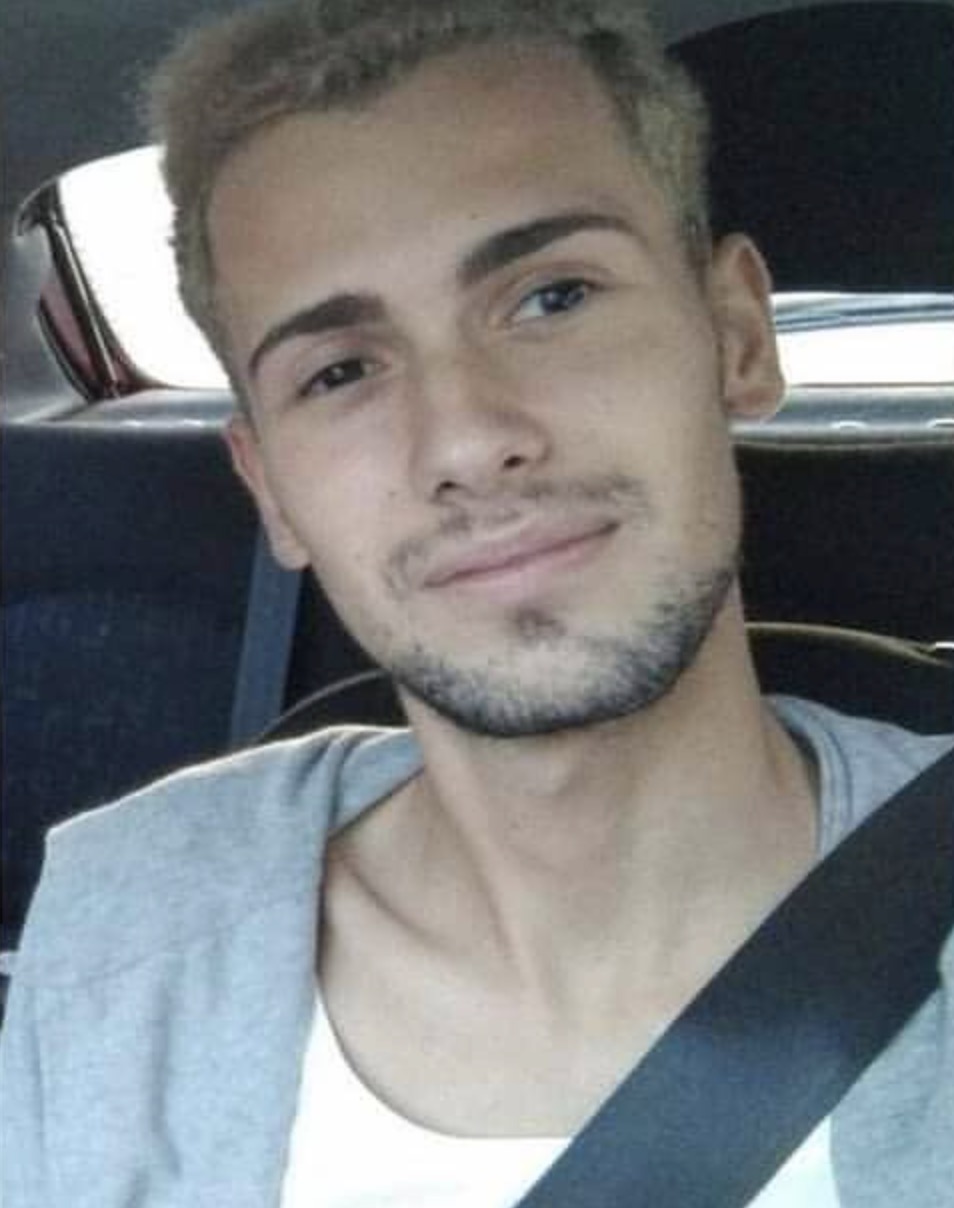